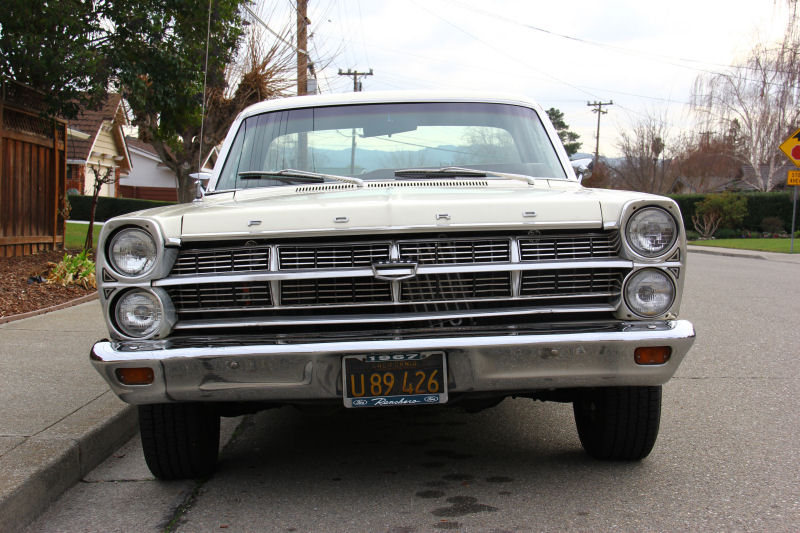 I love the '67 Ford Fairlane. I've been a big fan of them for about ten years now, and I also dig the Ranchero coupe utility pickup-car thingy produced from 1957 to 1979. So it figures that I like the 1967 Ranchero based on the Fairlane. 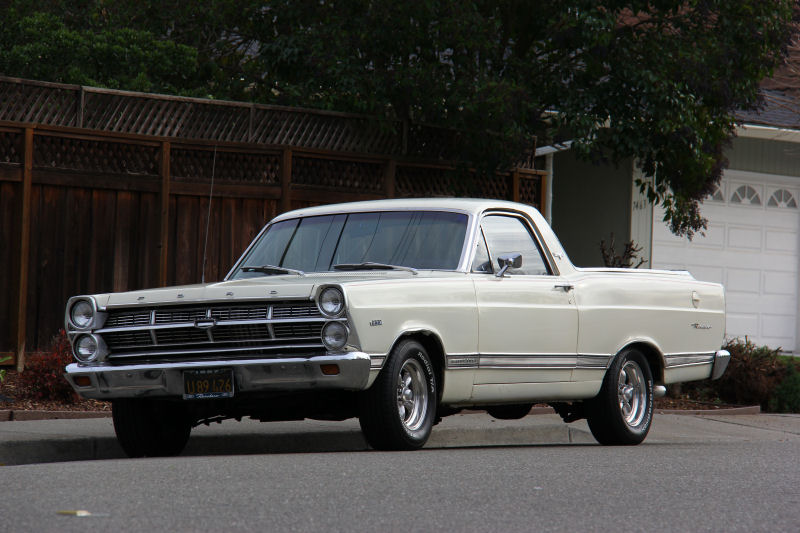 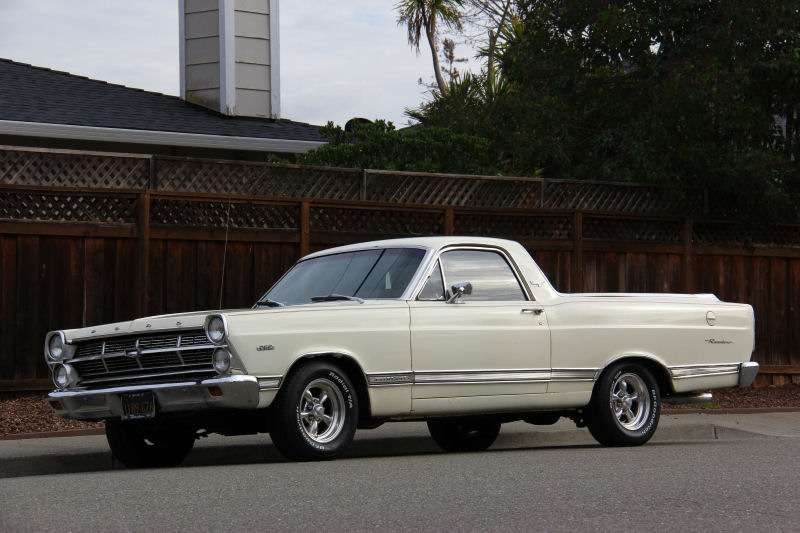 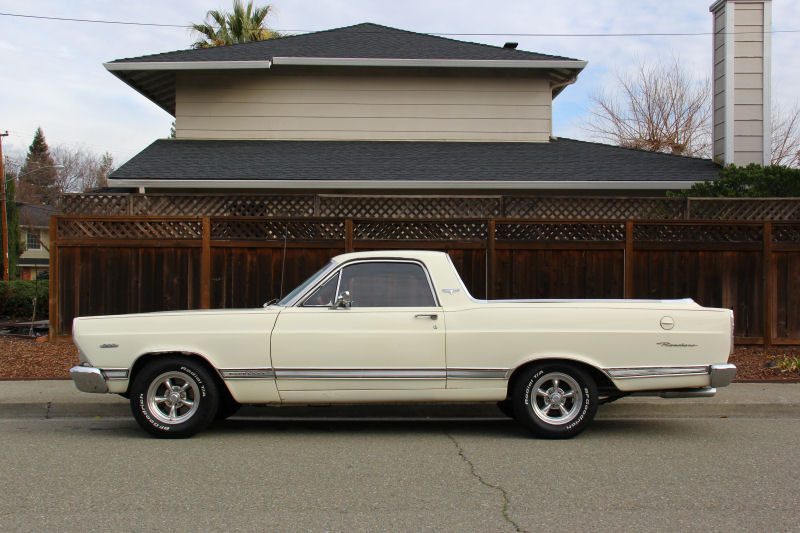 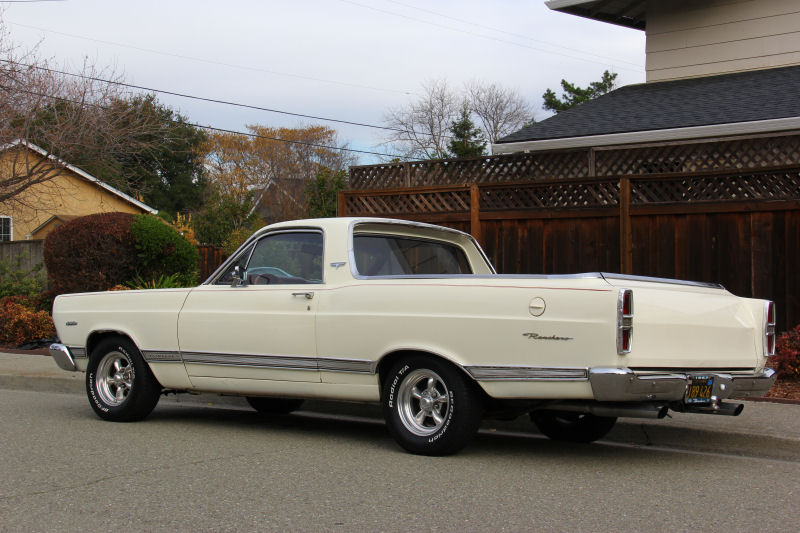 Most Rancheros I see are the early compact 1960-65 Falcon-based ones, or the bigger 1970s models based on the Torino or LTD. The 1966-1967 Ranchero is an unusual machine, in that both model years share the same body, but the '66 has Falcon front sheetmetal and the '67 has a Fairlane front and revised taillights. Where the '66 came across as being a bit plain, the '67 was a looker and a performer, too. It came with one of three engines ranging from the 200 cubic inch "Big Six" to a 390 big block V8. This one has the mid-range 289 V8. 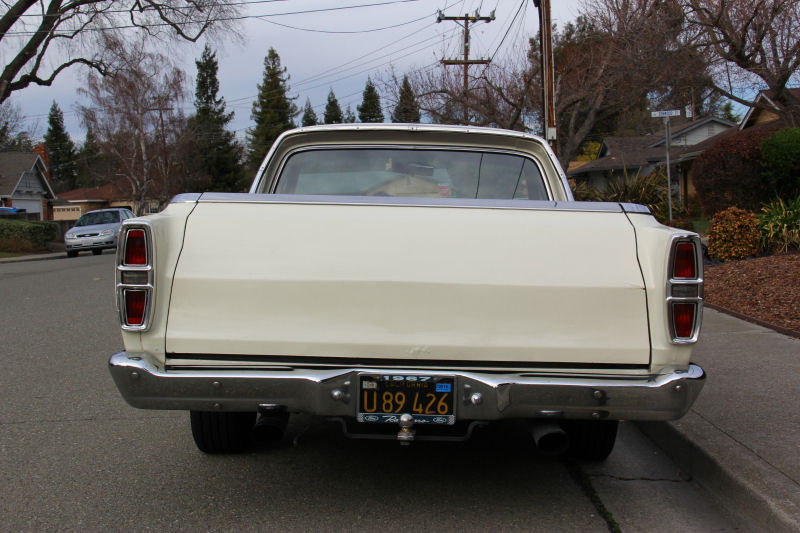 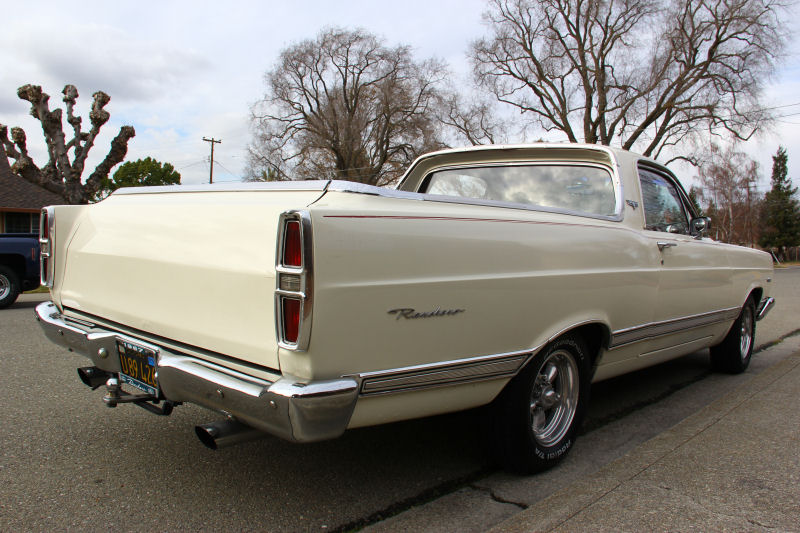 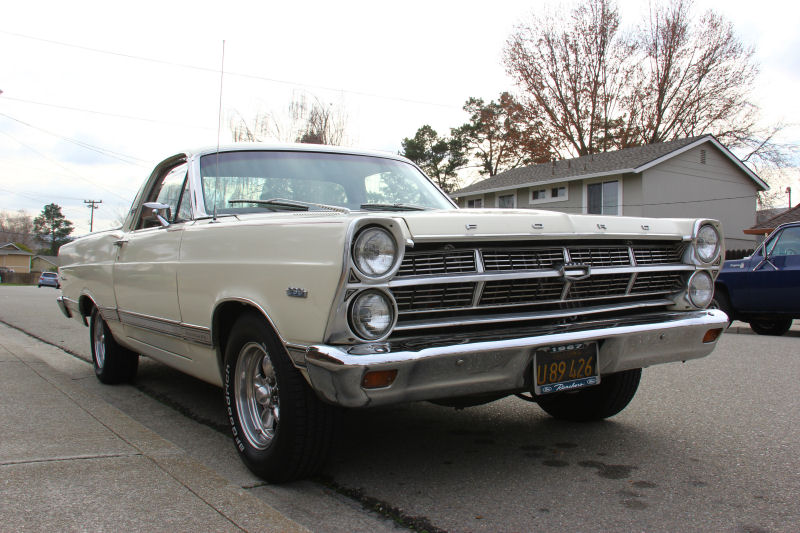 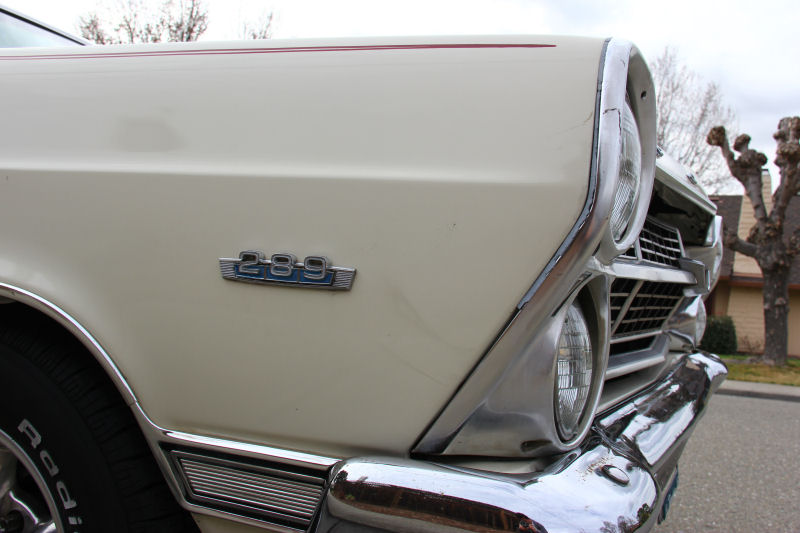 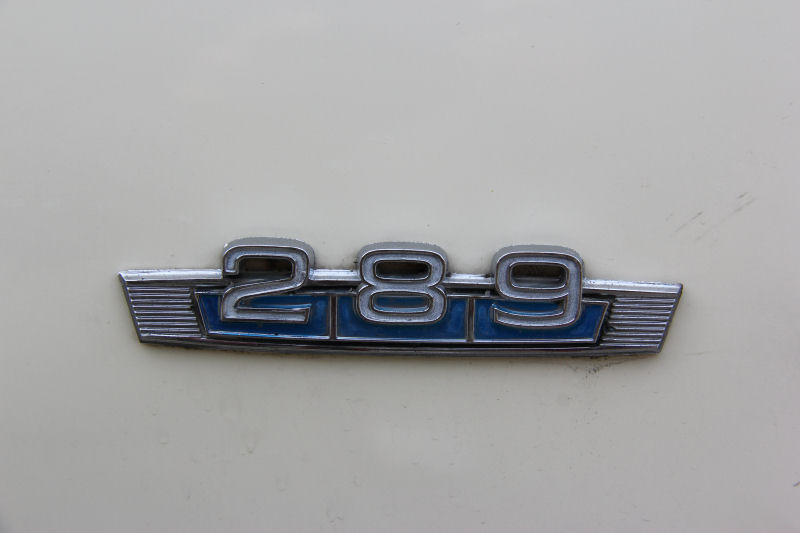 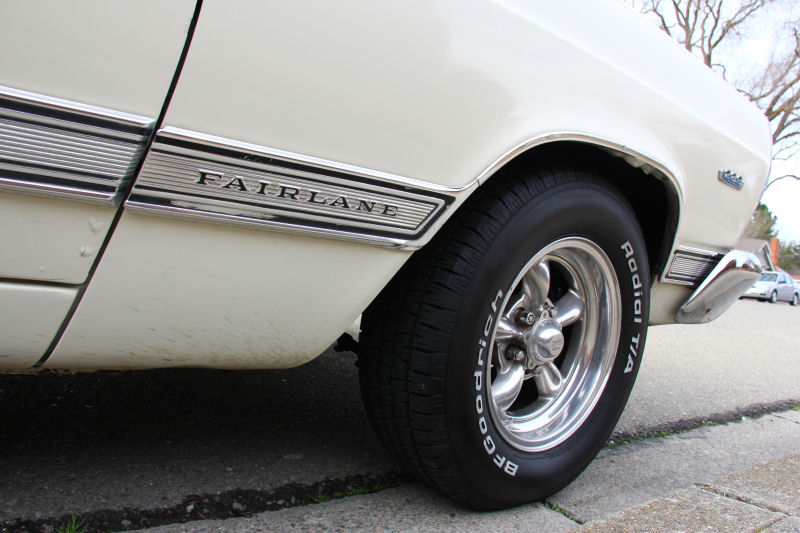 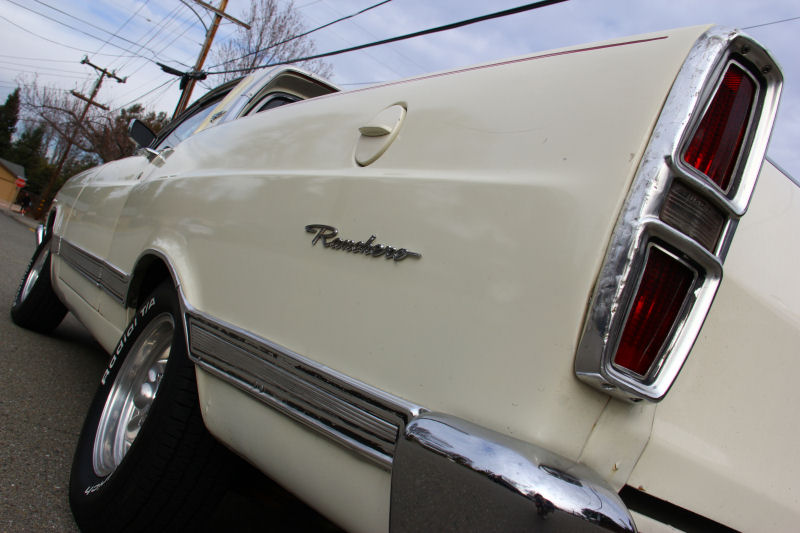 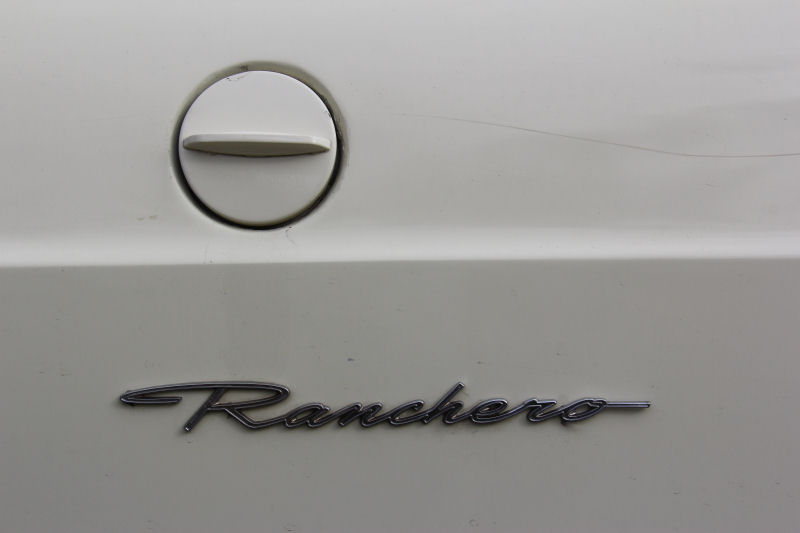 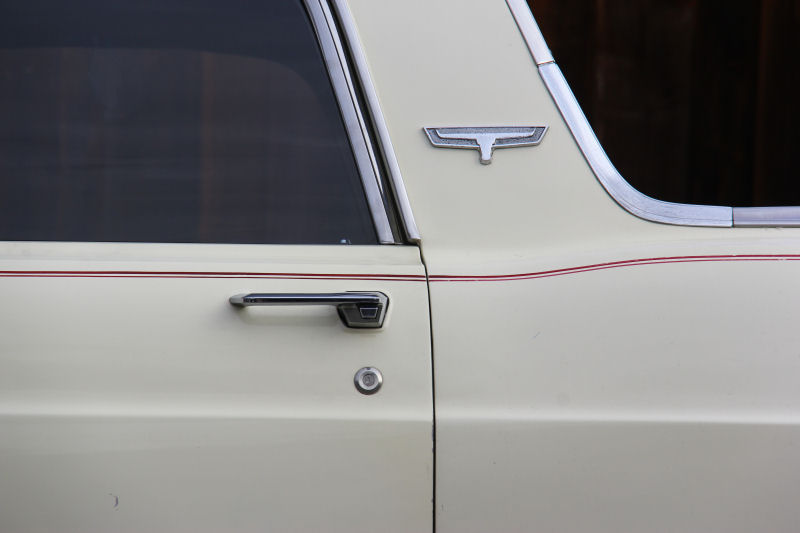 A lot of utility vehicles can pull off a white color scheme, which is good since a large percentage of trucks, vans and the like are painted institutional white. I think this one looks just fine in white, and the red pinstriping along the beltline adds some character along with the band of decorative stainless trim lining the body just above the rockers. The American Racing Torq Thrust wheels are of course custom, and they look good on nearly anything from this era. This one is a little rough around the edges, perhaps an older paint job or a pickup that's actually used for work. It's a good "driver" example. I tend to be more fond of Fairlane 500 hardtop coupes, but this ute is an interesting and under-represented Fairlane variant.
Posted by Jay Wollenweber at 12:00 AM