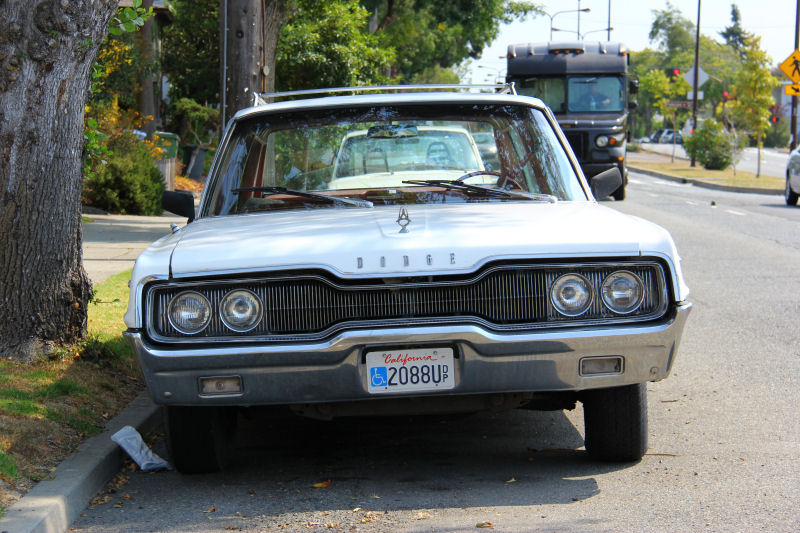 Much of the United States is buried under snow as I type this, and I'm again hearing the words "polar vortex" tossed around. So I figured it's as good a time as any for this snow-white Dodge Polara, a wagon big enough to evacuate yourself and your whole family from the siege of bitter winter storms. 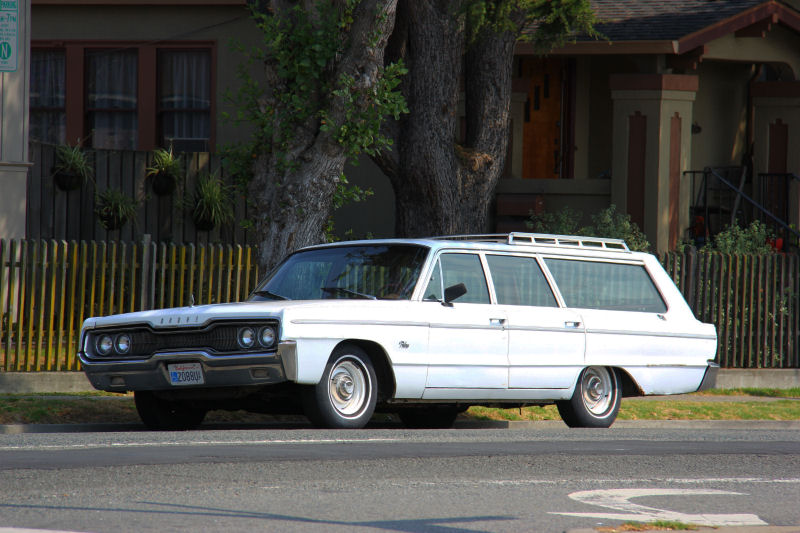 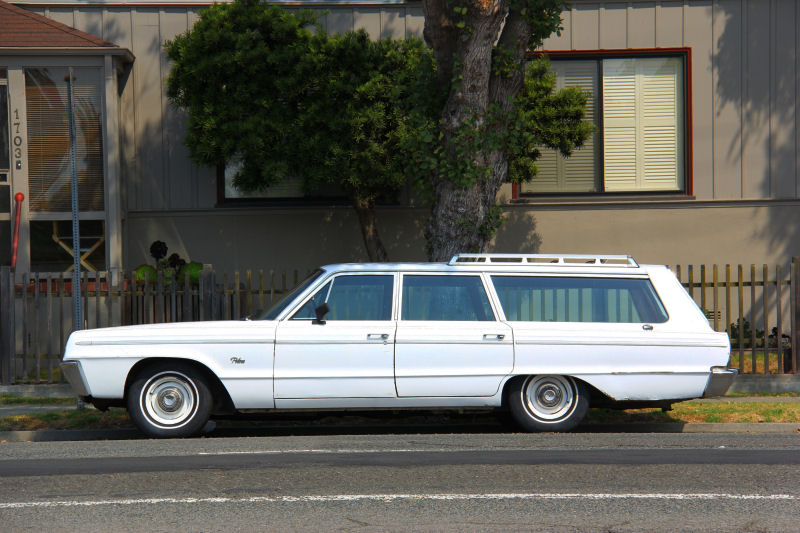 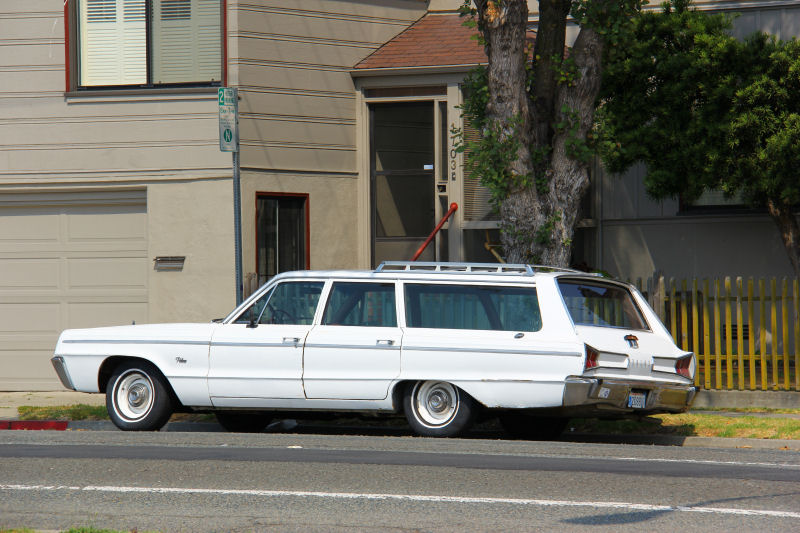 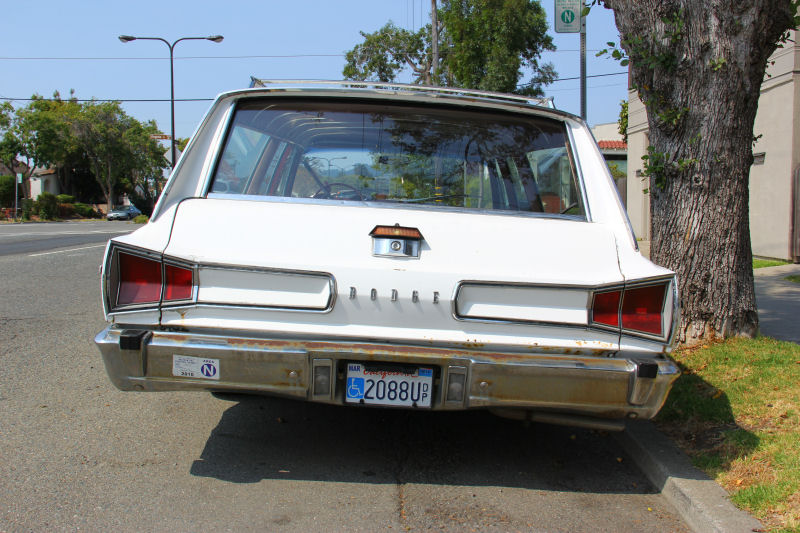 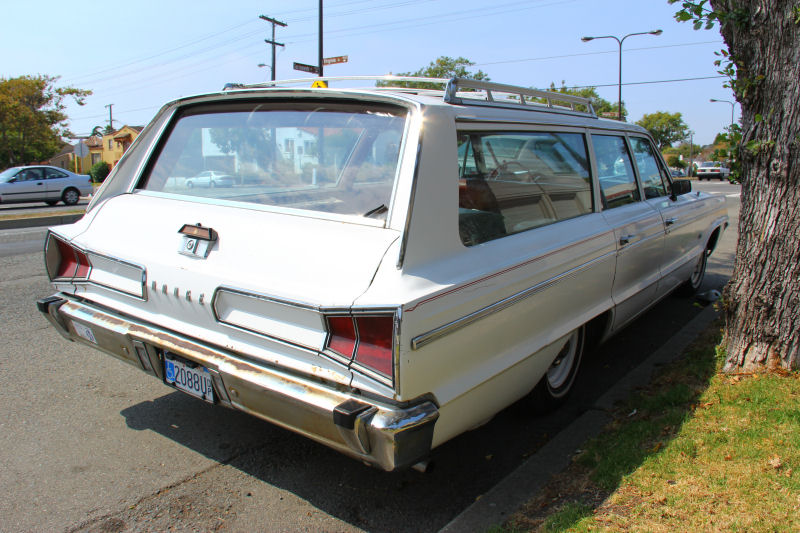 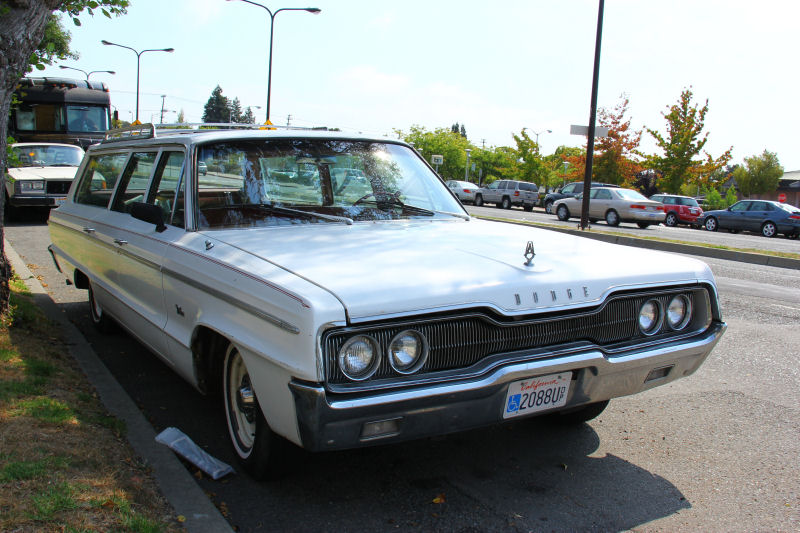 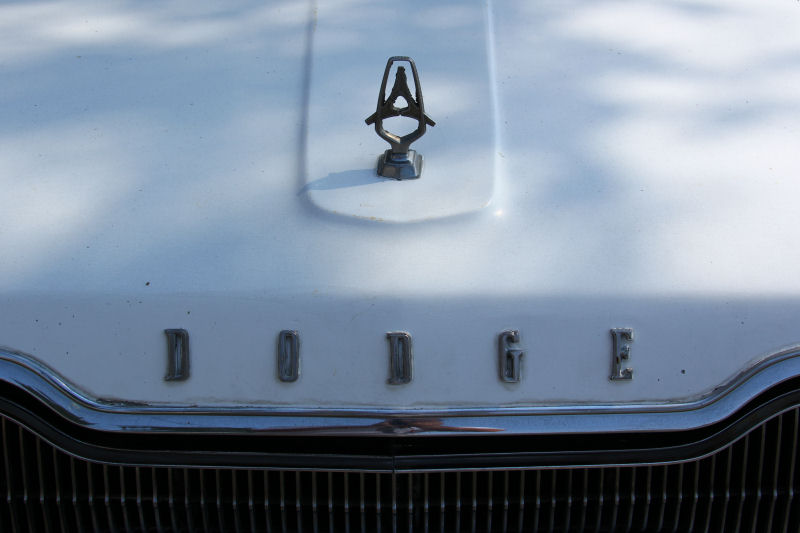 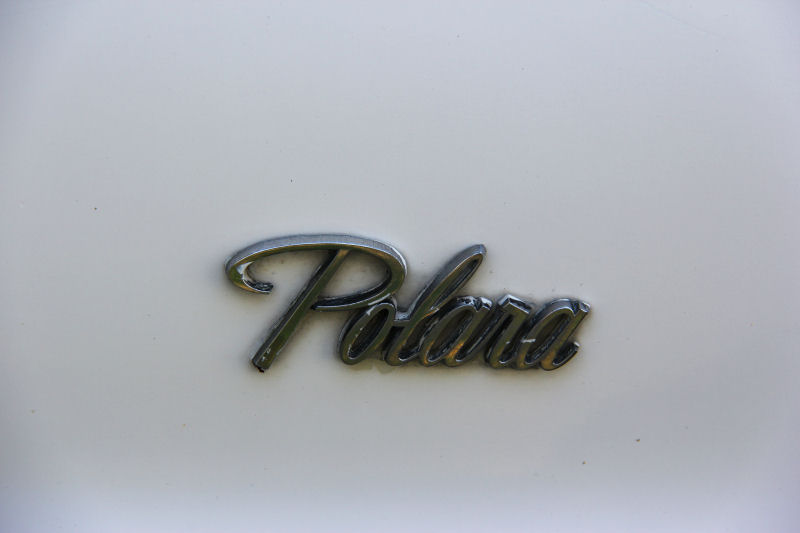 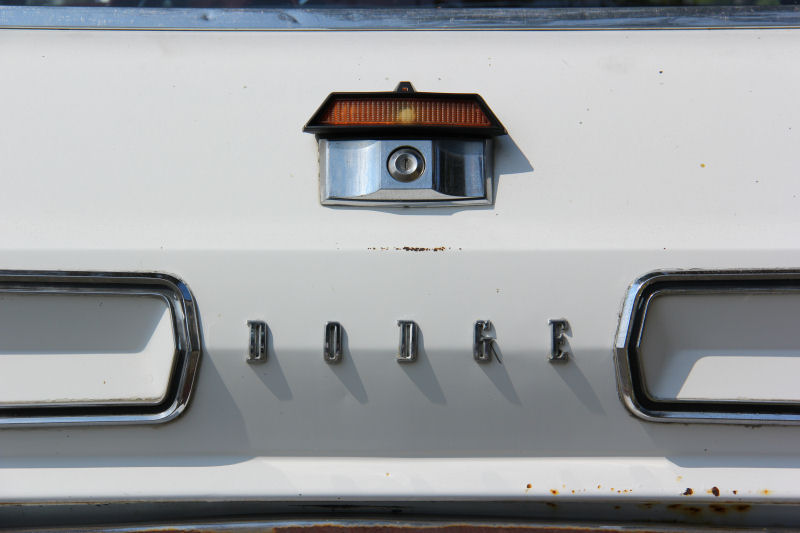 The '66 Polara was one of Dodge's full-sized wagons and shared its body with the fancier Monaco. Polara was the mass-market offering, good for middle class families who needed a big wagon with two or three rows of seats. Your $3,000 bought over two tons of steel and a standard 383 V8 to push it around. The key word for Dodge advertising in 1966 was "Rebellion" and the Polara was one of the angstiest-looking cars they offered that year. This wagon wears a coat of white paint with what appears to be maroon or dark brown interior, a color scheme I associate more with a fleet-special 1991 Chevy Lumina than a '66 Polara.
Body and paint are good to fair, clearly a repaint but not all torn up or rusted out. I dig the narrow whitewalls and body-colored steelies with poverty caps. The side mirrors and third brake light on the rear hatch are aftermarket and look a little funny. As a cargo van driver by trade, though, I can attest that mirrors make all the difference when operating a huge vehicle with limited line of sight visibility in traffic or parking, and it never hurts for other drivers to be able to see you when you're stopping.
Posted by Jay Wollenweber at 12:00 AM