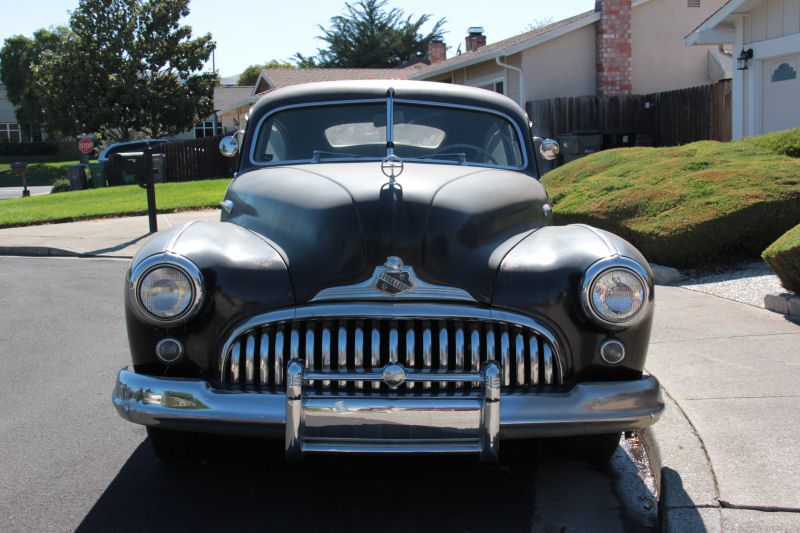 It's been a long time since the full-size two-door fastback was a competitive player in the marketplace. Probably not since the 1970s has anyone seriously pursued that style as a mainstream model, usually more as a niche performance model. Earlier than that, domestic manufacturers took advantage of the public's interest in sleek, streamlined forms and produced a unique body style known as the sedanet (or sedanette depending on who you ask). Buick produced Sedanets from around 1940 until 1952, available on certain years of Specials, Supers and Roadmasters. 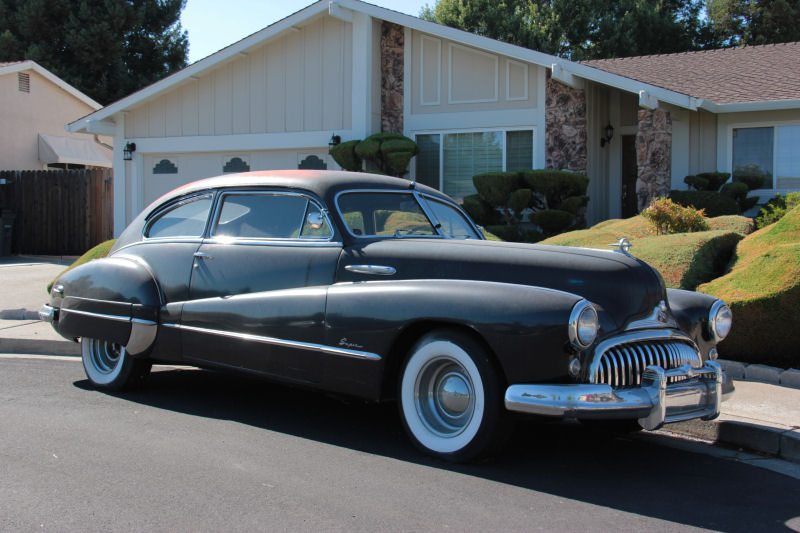 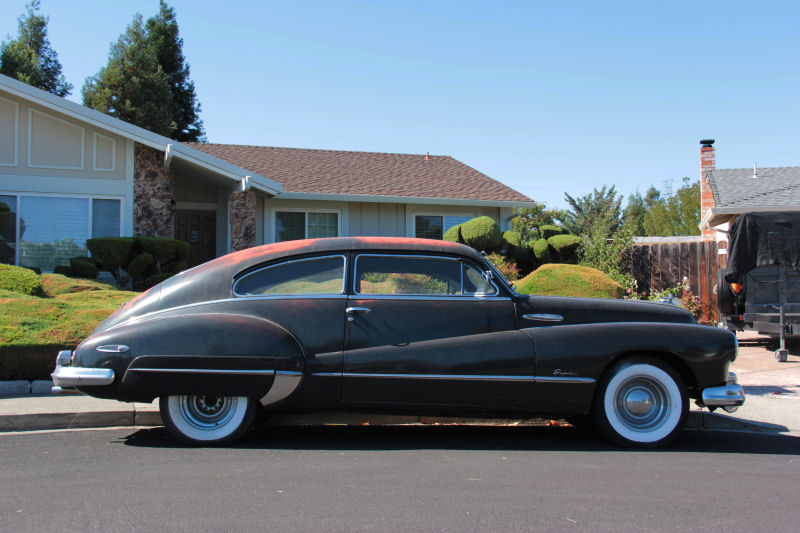 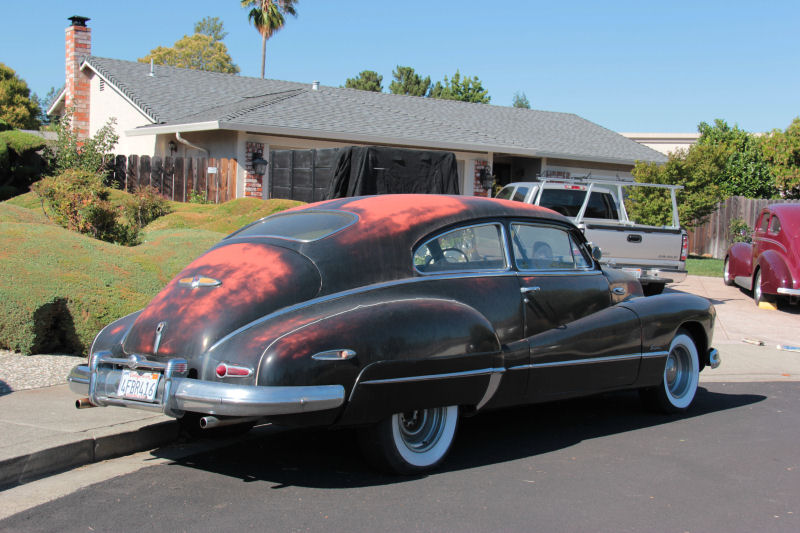 The Super was an interesting compromise between the base Special and top-series Roadmaster. Buyers got the larger Roadmaster body with the 248 cubic inch straight-eight powertrain from the Special. The Super was well-appointed but not as fancy inside as the Roadmaster, and was not offered with the new Dynaflow automatic transmission that was then optional on the Roadmaster. It seems unusual to me that Oldsmobile and Cadillac had been offering automatics since 1940, and even lowly Pontiac had automatics in its lineup in 1948, but Buick was mostly left out. It should be noted, of course, that the Dynaflow transmission would become standard the following year on Supers. 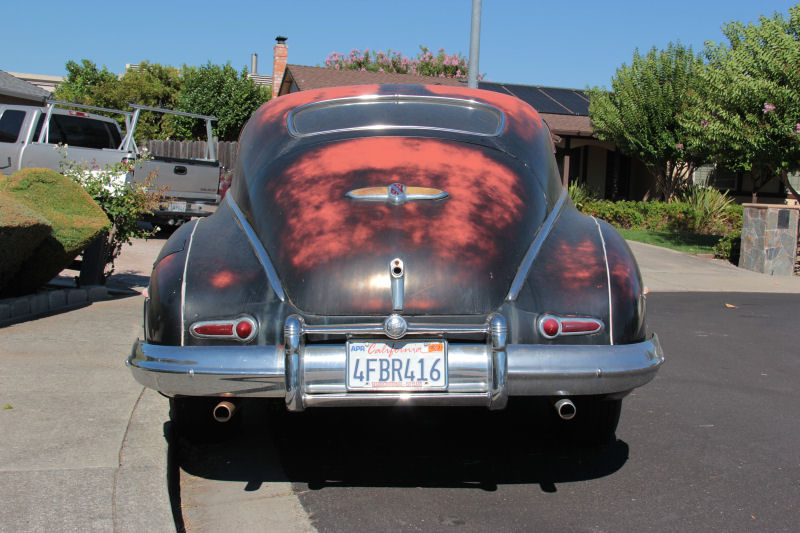 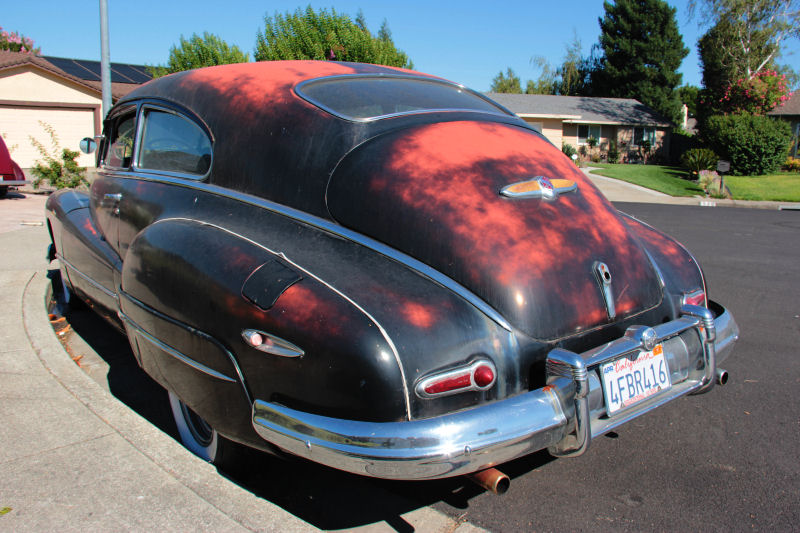 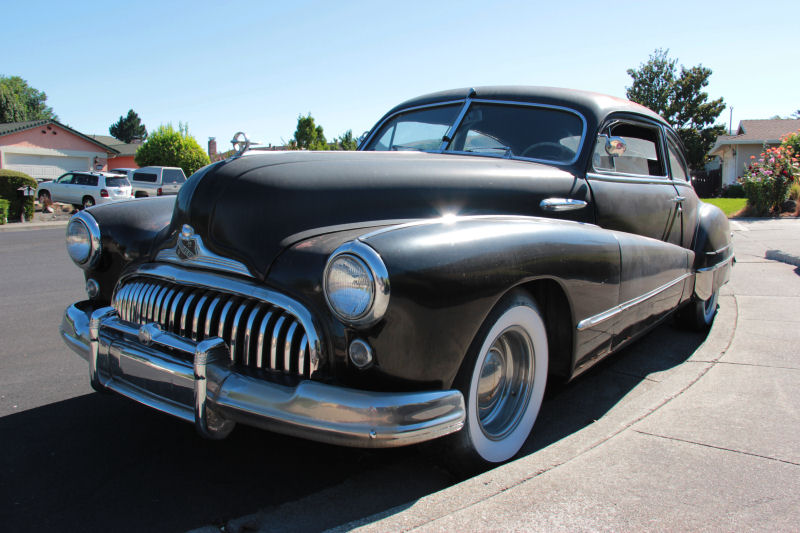 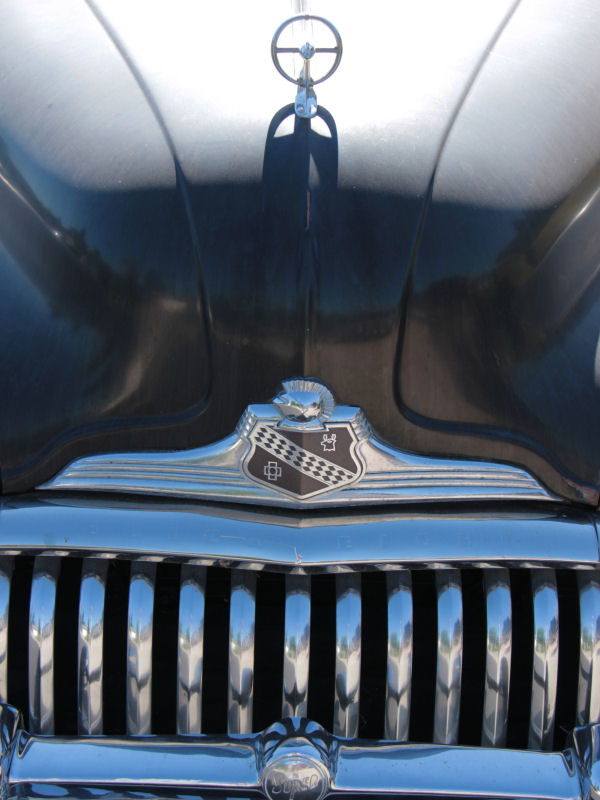 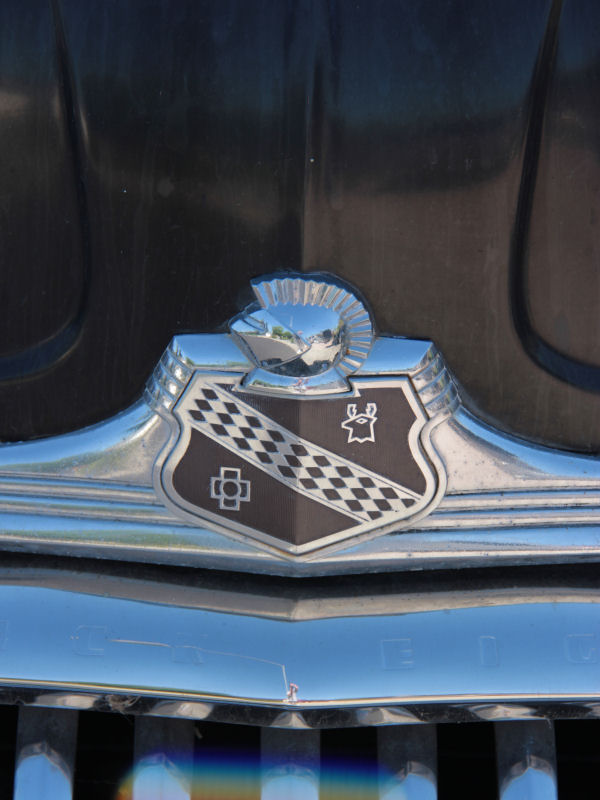 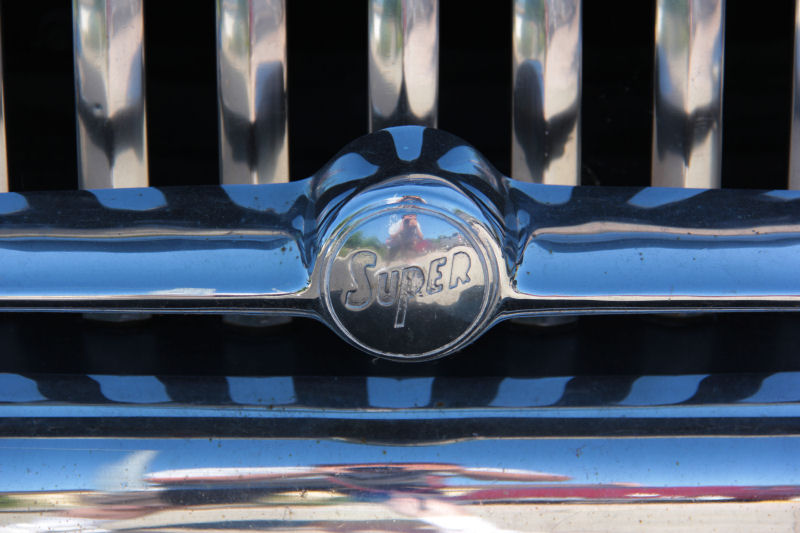 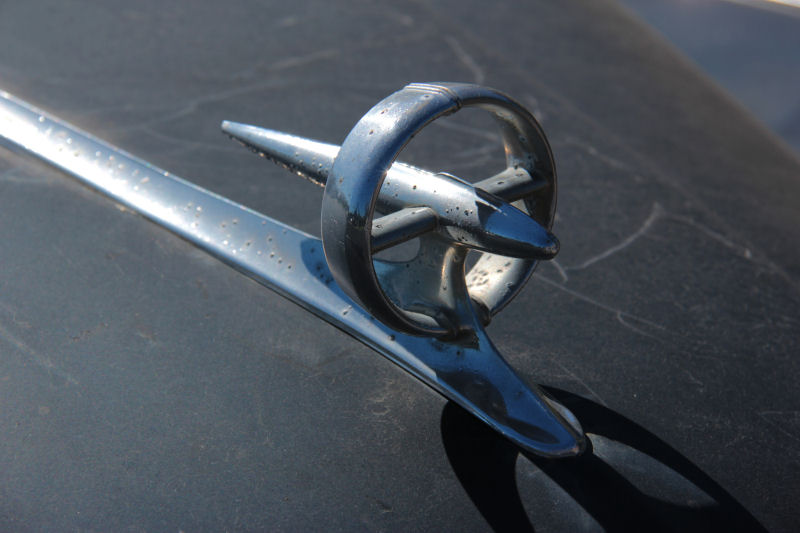 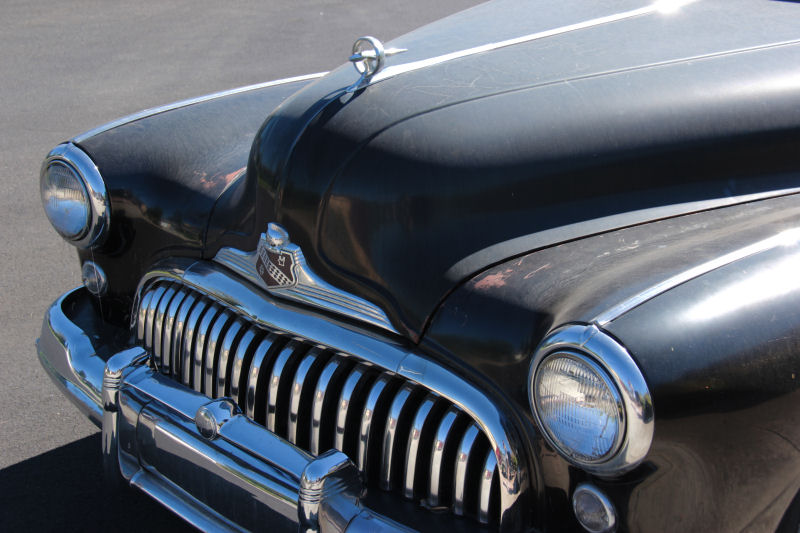 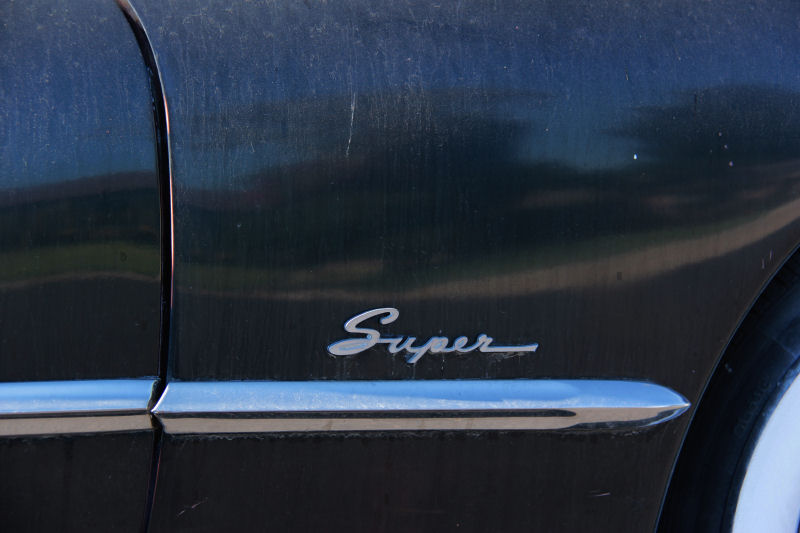 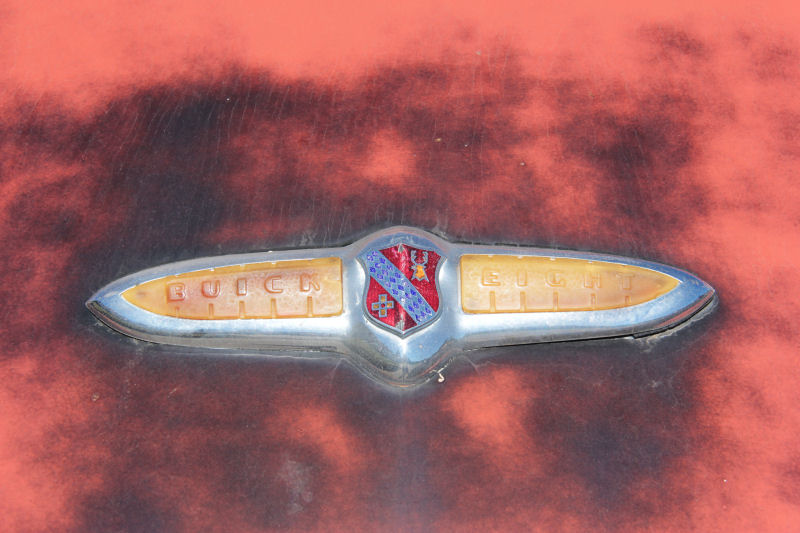 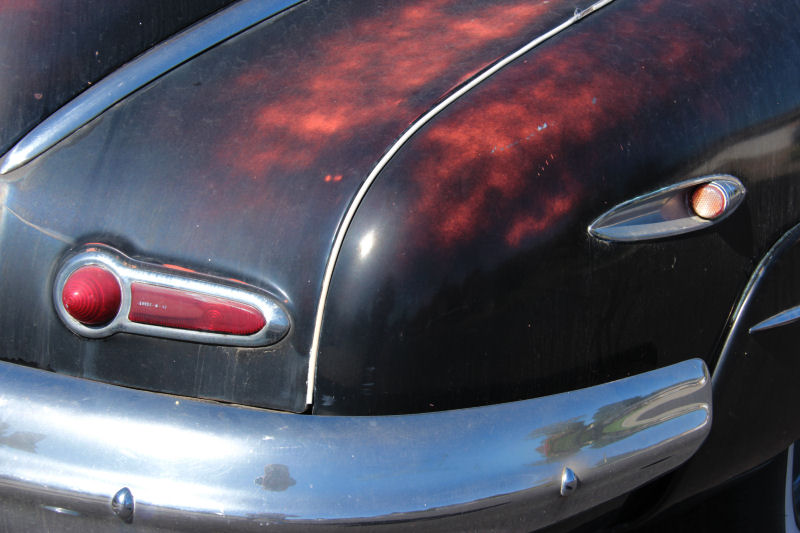 This is a mostly original-looking 1948 Super Sedanet that spends most of its time in one spot. It used to share the driveway with a dark red 1939 Ford DeLuxe sedan that I've been wishing would park on the street at least once so I can photograph it, but I've never seen the Ford move in the last two years. This Buick is actually a nice example, appearing to be a survivor with an old black paint job that's been worn down to primer in places. The trim pieces are all present, although certain items such as the hood ornament are pitted and the red plastic Buick Eight badge on the trunk is now a faded orange. Wheels don't look original, nor do the dual tailpipes, but the car still displays relatively well. The sleek torpedo body commands attention. Those who like honest patina earned through decades of faithful service, and not through a paint shop's selective sanding, won't be disappointed. I just wish the owner would get out and enjoy his classics now and then instead of letting them sit.
Posted by Jay Wollenweber at 12:00 AM