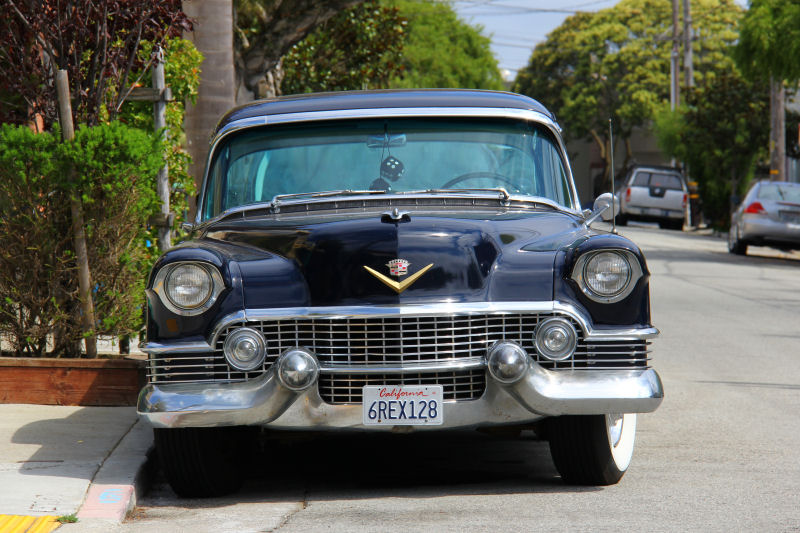 Some people are crazy about '50s Cadillacs. Something about the tail fins, chrome, powerful engines and luxurious floaty ride made the Caddy the car everyone dreamed of owning back in the day. It was what you wanted to trade up to once you became successful and could finally prove to everyone that you were, because you drove a Cadillac. That was back when Cadillac was the Standard of the World and could actually back up the claim. Today everyone best remembers the outrageous fins of the 1959 Cadillacs, but earlier Cadillacs were more subtle. 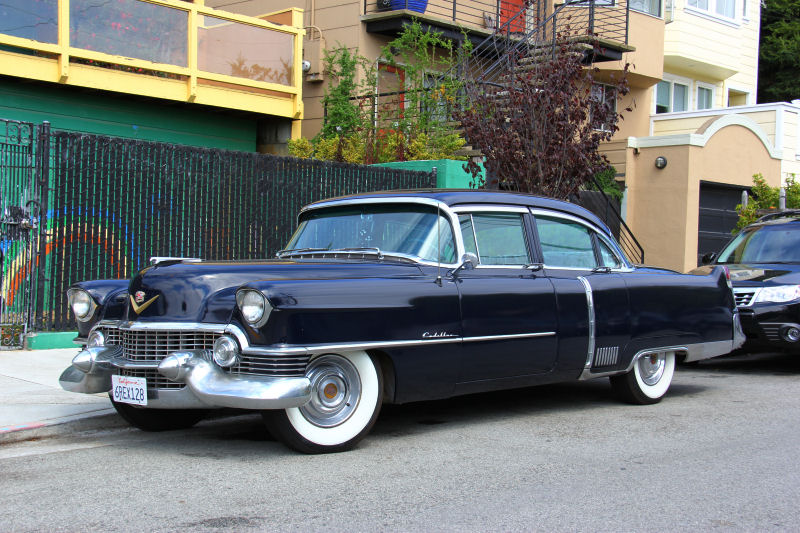 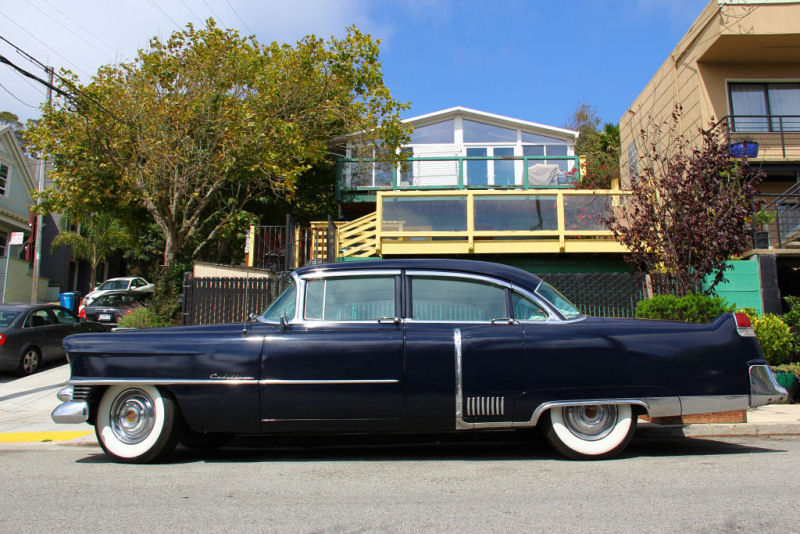 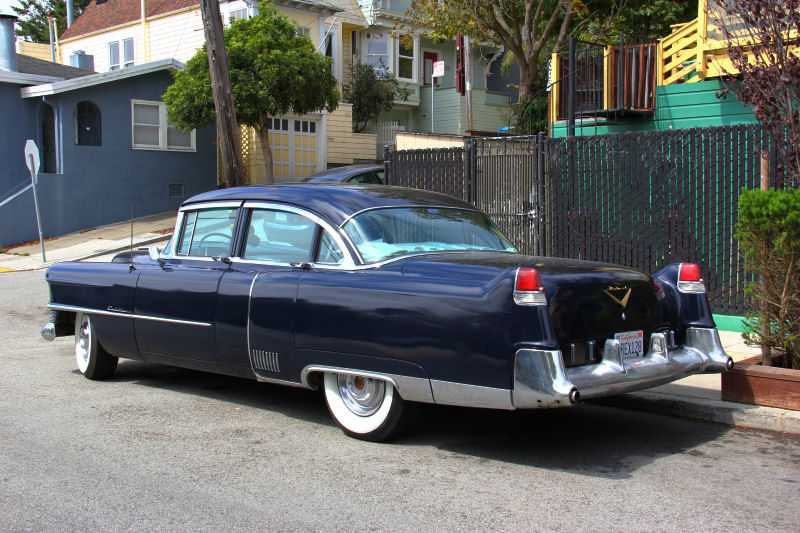 The Series Sixty Special was a mid-level model in the Cadillac lineup in 1954. It slotted above the Series 62, despite having a lower number in its name. If you wanted a fancier Fleetwood, you could buy the longer Series 75 which was effectively a limousine. All Series 60 cars came with a 331 cubic inch V8 and four-speed Hydra-Matic, good for 230 horsepower. 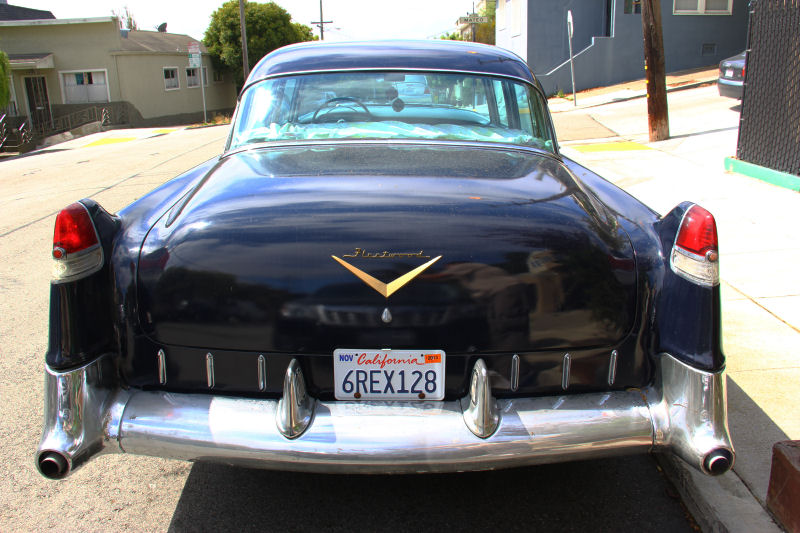 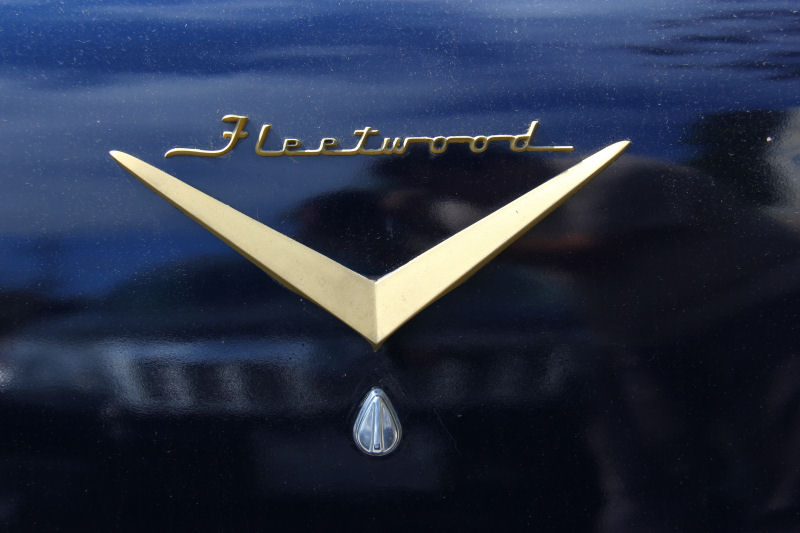 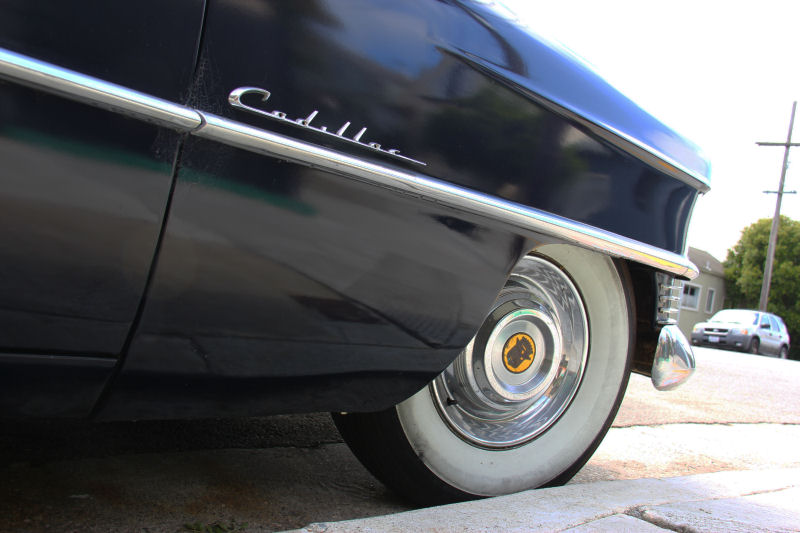 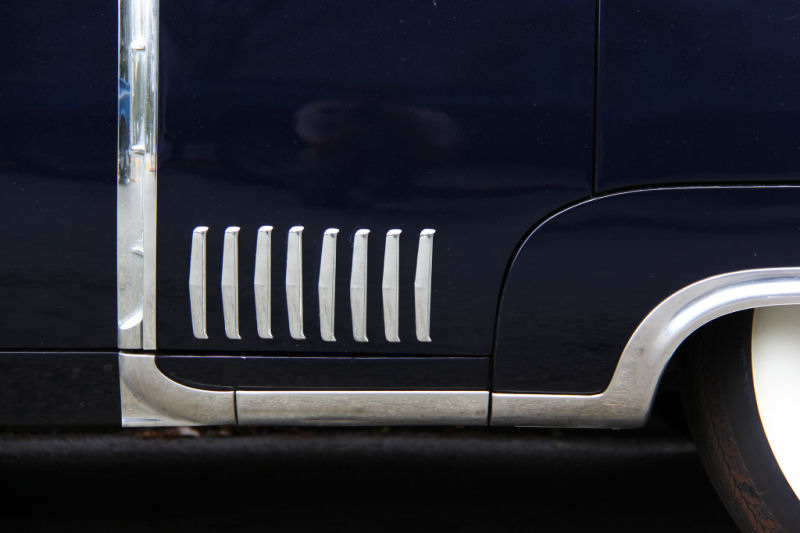 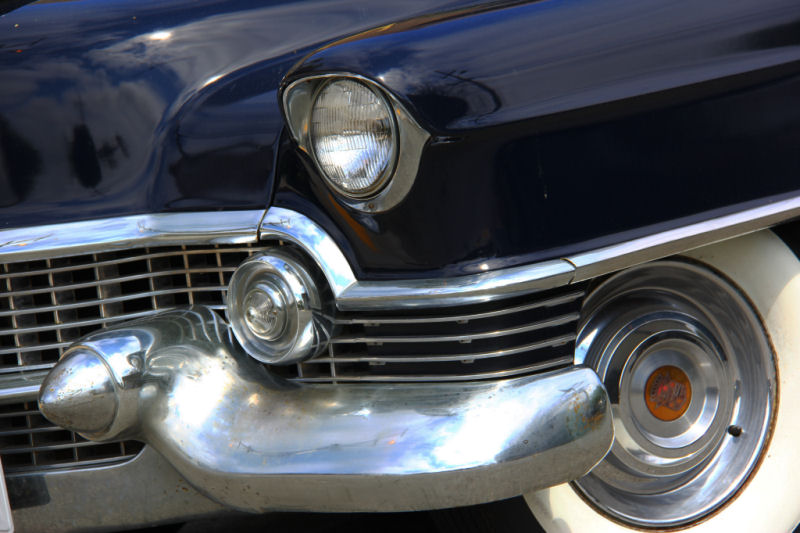 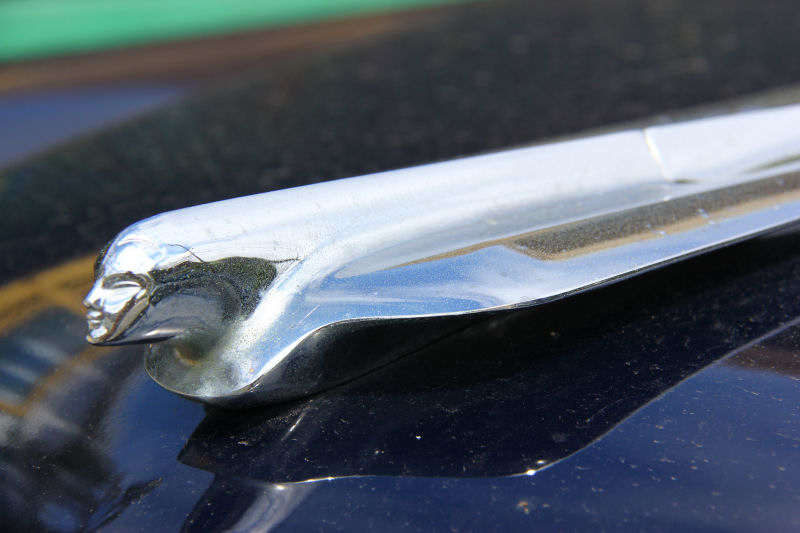 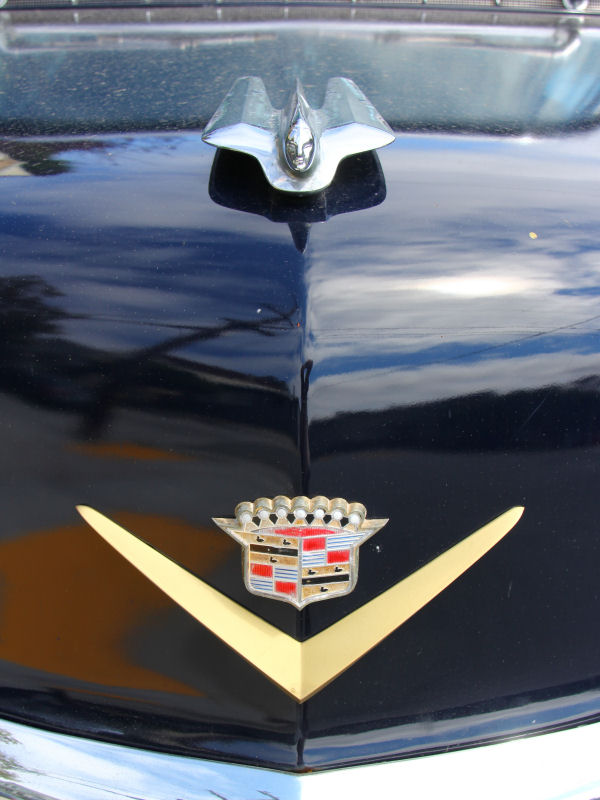 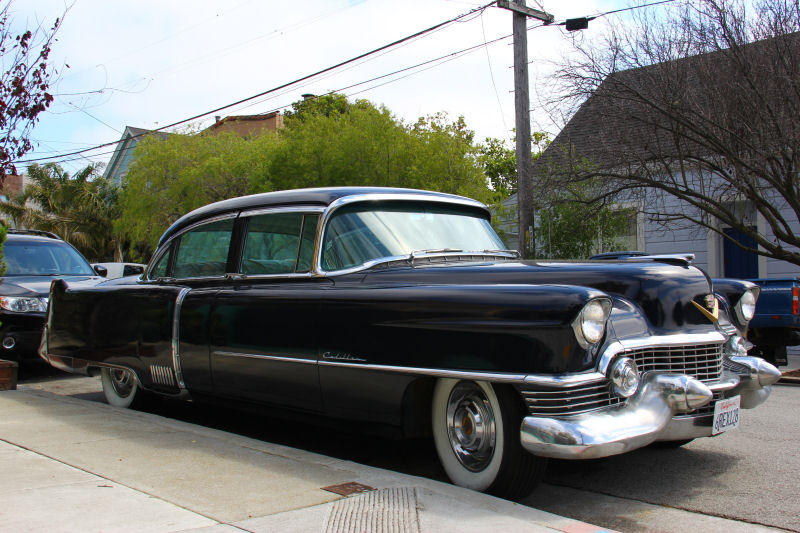 This is a low-optioned Fleetwood, lacking the self-dimming headlamps, wire wheels or Frigidaire air conditioning available from the factory. It still has impressive street presence with fat whitewall tires and full chrome sombrero hubcaps, anodized gold chevrons and all its chrome pieces intact. The dark blue paint is a nice alternative to classic black. The chrome could use replating or at least a good polish, though the body is in great condition and displays well. I'm guessing from the recent license plate issue, that this car had recently been purchased or brought in from out of state. It's a fine driver, and the tried-and-true components under the hood and minimal extra mechanical or electronic bits likely make it a reliable classic to own and enjoy.
Posted by Jay Wollenweber at 12:00 AM