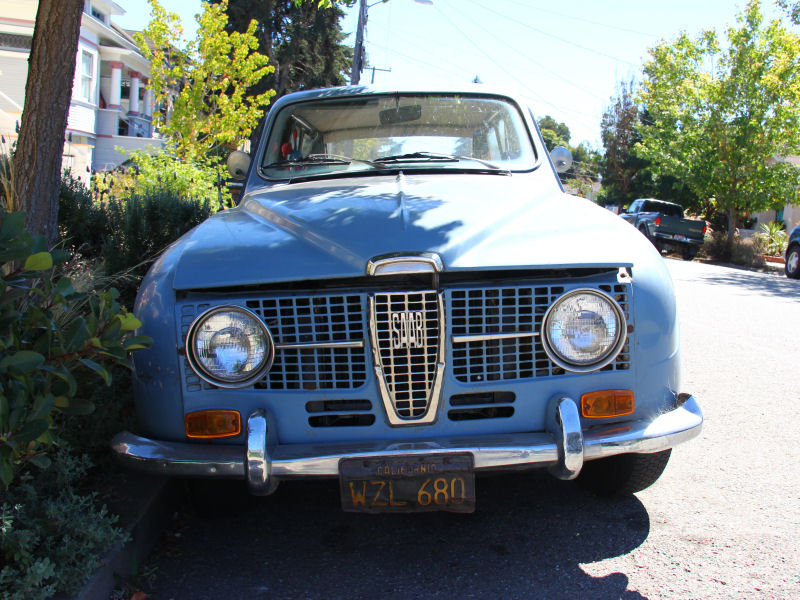 Today there's much talk in advertising of crossover SUVs that seat 7 or more passengers. No longer satisfied with full-size V8 Ford Expeditions and Chevy Suburbans, many buyers want interior space, carlike handling and fuel economy at the same time. Funnily enough, that's not a new formula. The minivan has offered that kind of practicality for decades, but minivans are so passé. Early Saabs were always compact family cars with small engines, and the 95 wagon offered three rows of seating for up to seven people. Seven very small or very skinny people. The 95 wagon and 96 sedan were initially powered by a 0.8 liter three-cylinder, two-stroke engine. This engine made 40 horsepower and smoked too heavily to comply with rising emissions standards as the decade wore on. In 1967 a Ford-built 1.5 liter V4 engine became available, now a four-stroke design for more power and less smoke. 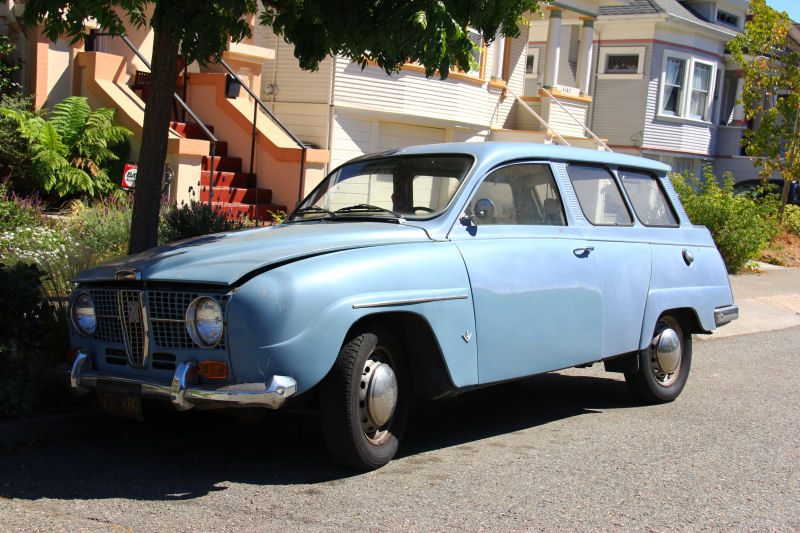 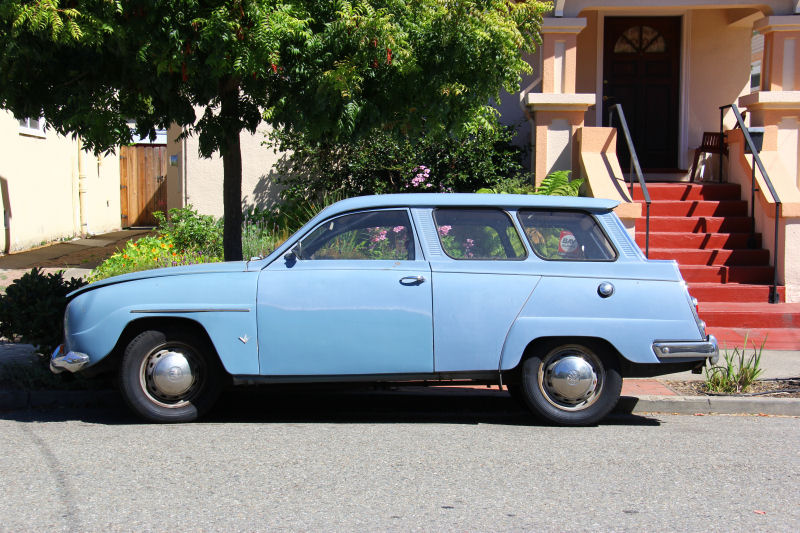 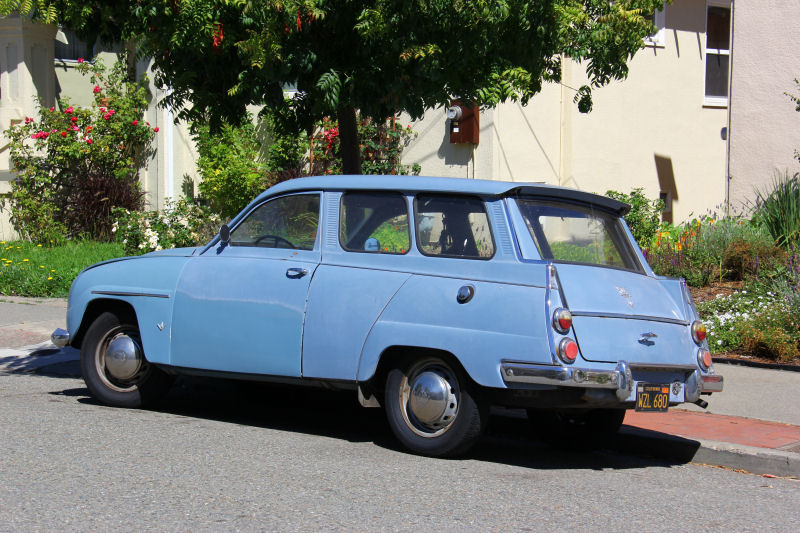 I was not entirely certain of the model year of this little Saab. The 95 received a facelift with new headlamp bezels, grille and turn signals in 1969, making this either a 1967 or '68. The '68 model got a larger windshield, the biggest clue here. The license plate is likely original. One would expect a 1968 US-market car to have federal side marker lights, but I can't find a '68 Saab 95 online that has them. 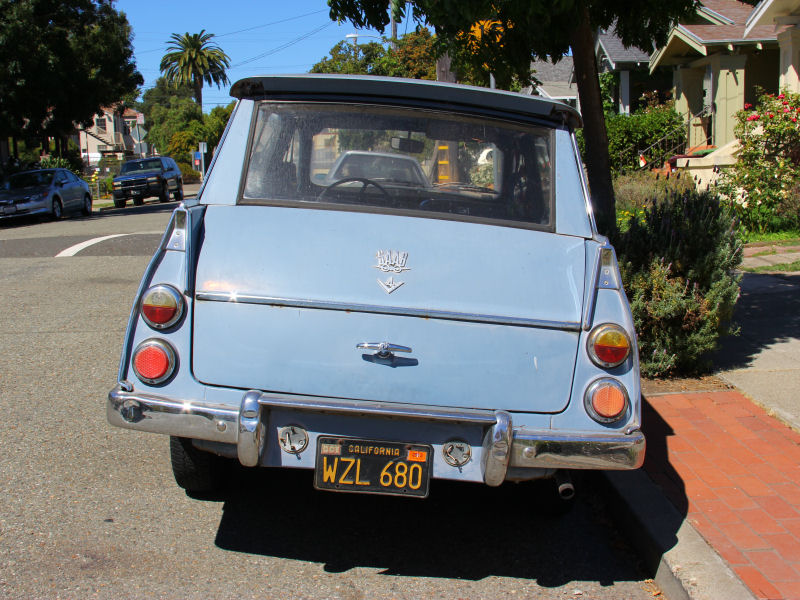 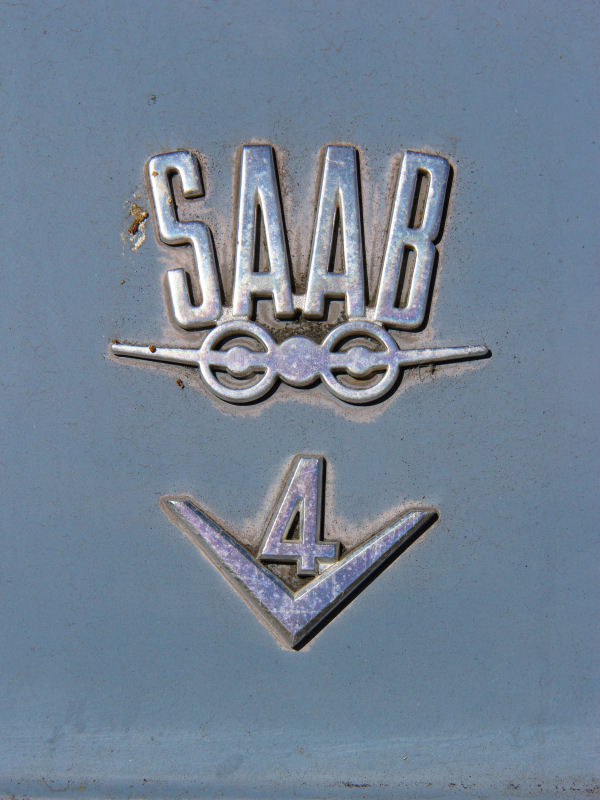 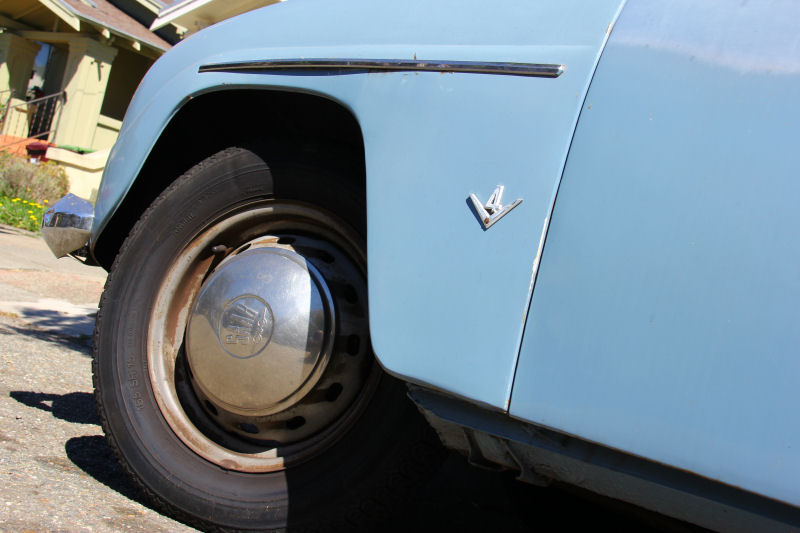 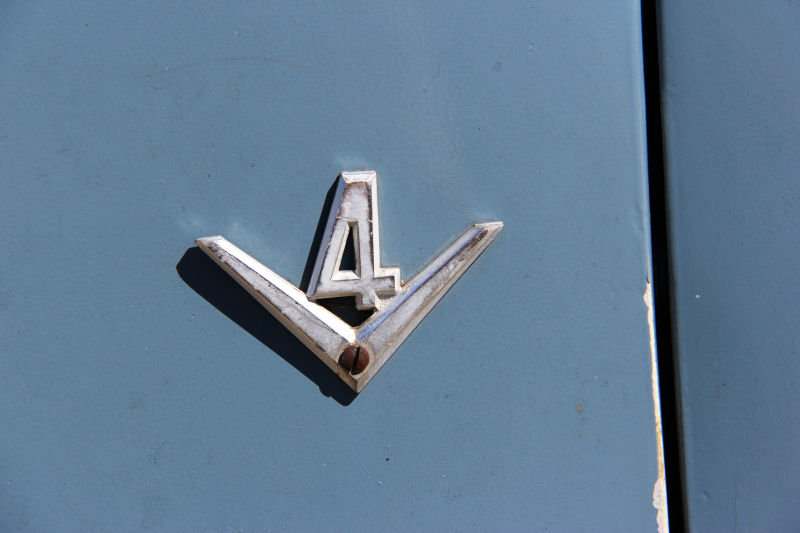 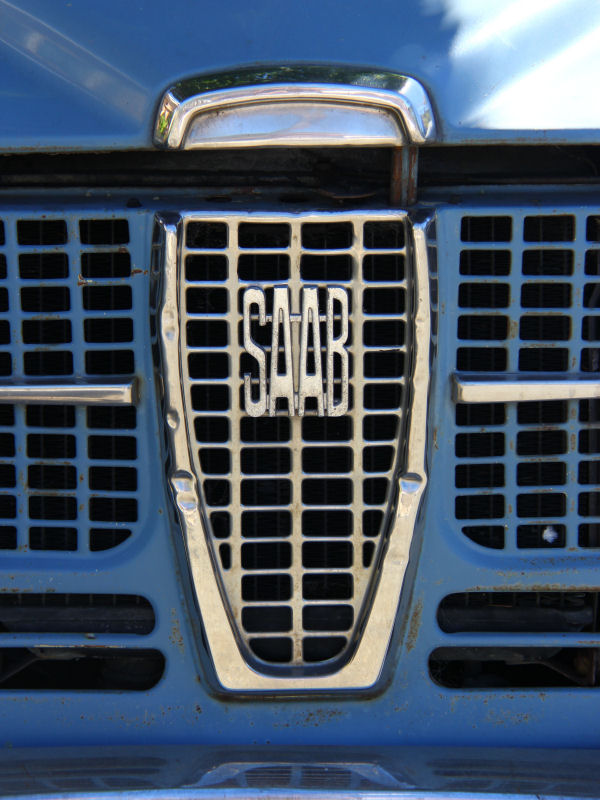 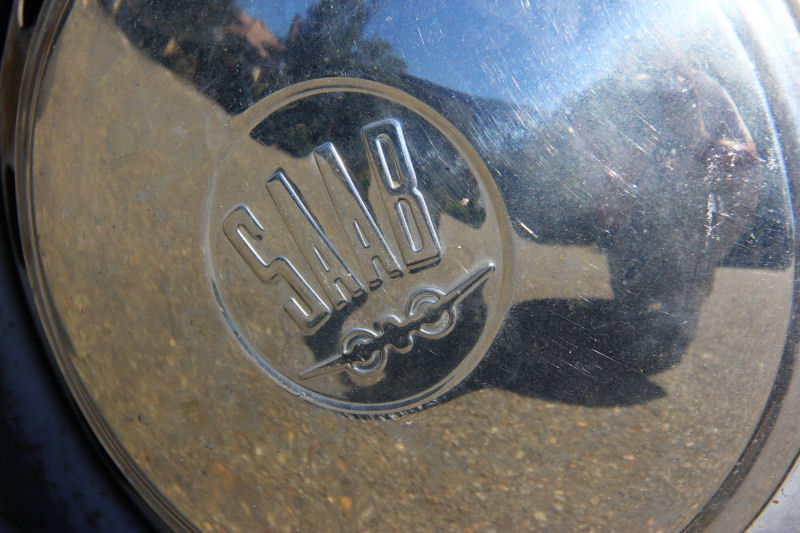 This car looks to be an unrestored survivor in Hussar Blue. I can't say whether that's the original paint, as the amount of orange peel and presence of a lighter color (primer?) on the front fender edge by the door potentially calls that into question. The '68 Saab was also available in Polar White and Silver Sand (a light beige). The body is complete except for the reverse lights on either side of the rear license plate. The only damage I saw was limited to the front end, mostly the bumper and grille center. Speaking of that grille, how come Saab gets a pass on this style of front end while everyone still makes fun of the Edsel?
Posted by Jay Wollenweber at 12:00 AM