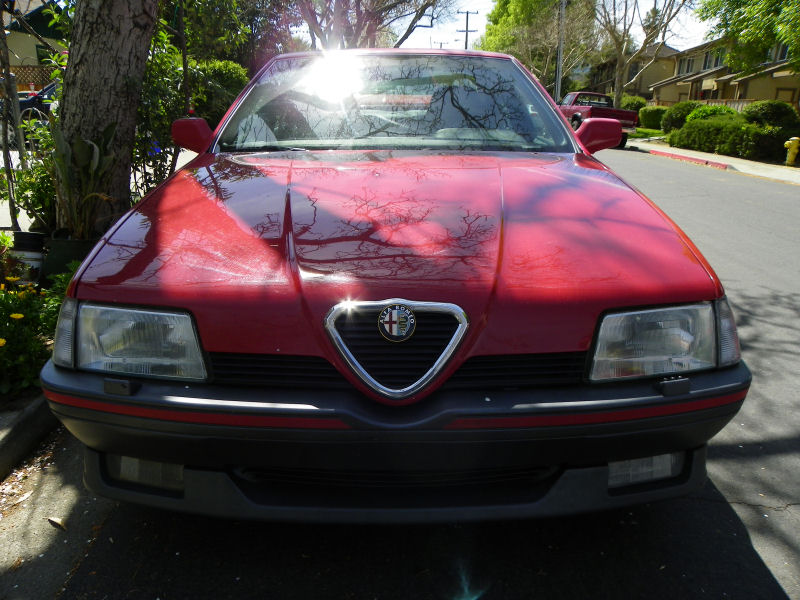 I've never known what to think of the Alfa Romeo 164. The Italian sport-luxury sedan has a look all its own, courtesy of Pininfarina and the last days of an Alfa Romeo independent of Fiat influence. There are some interesting shapes going on in the design, thanks to the overall square shape, bold triangular Alfa grille and deep character line that blends into the narrow strip taillights out back. The 164 featured a lot of technology and a variety of luxury and performance packages. It was available in base, 164L, 164S and 164 Quadrifoglio Verde (as well as a late-model Q4 variant with all-wheel-drive). The S featured a body kit and rear spoiler, 15-inch alloy wheels and a higher-performance version of the 3.0 liter V6 good for 200 horsepower. 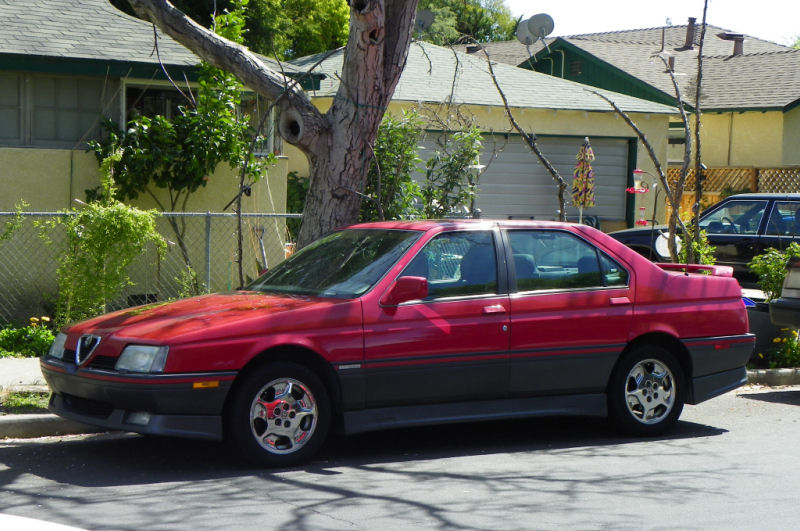 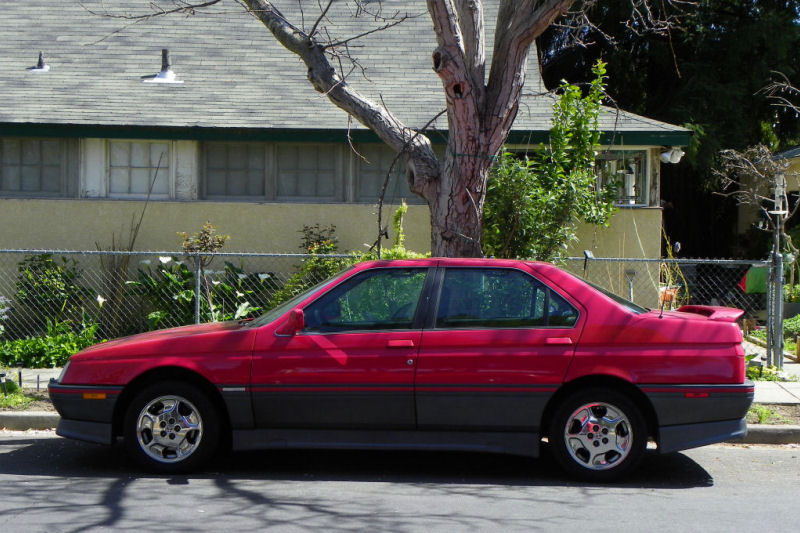 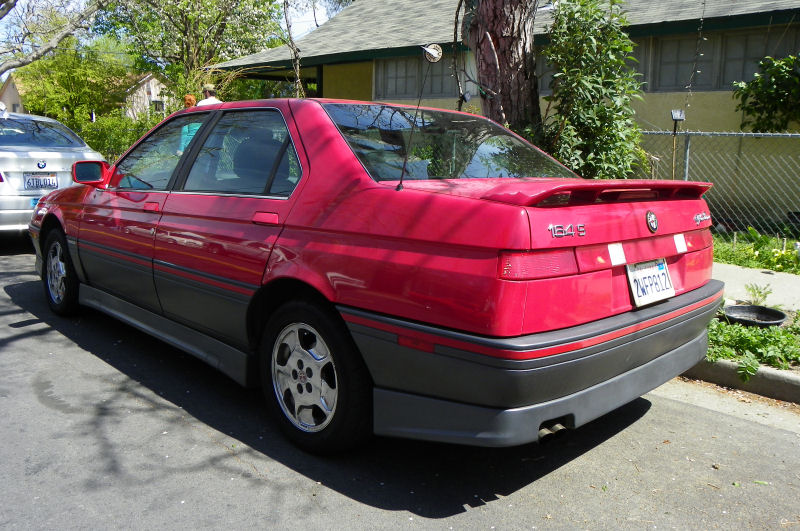 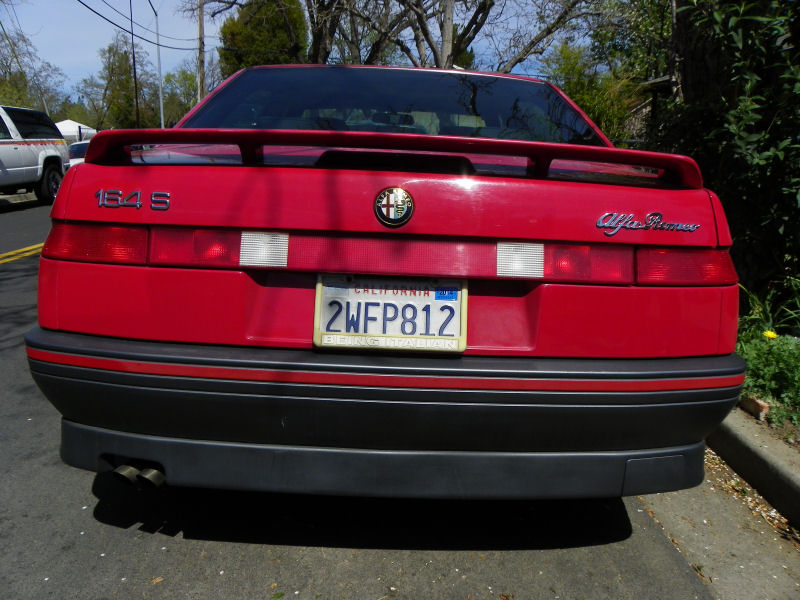 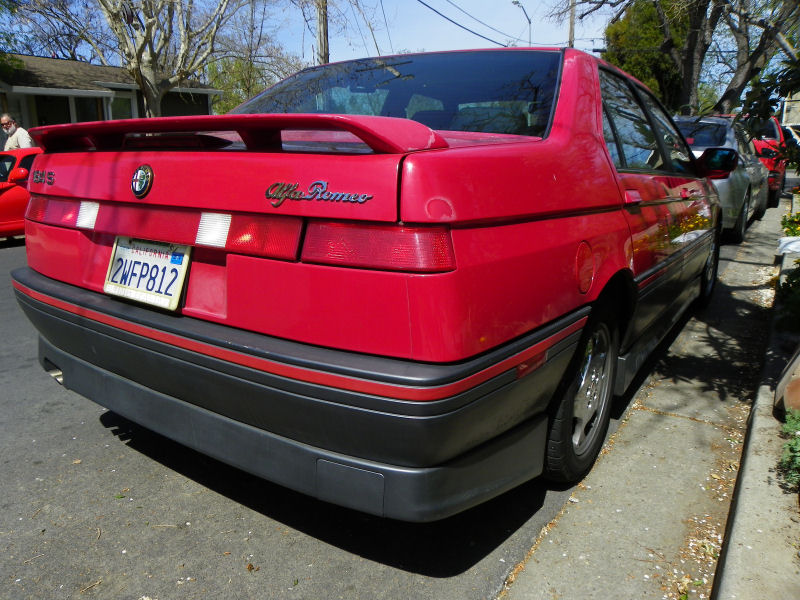 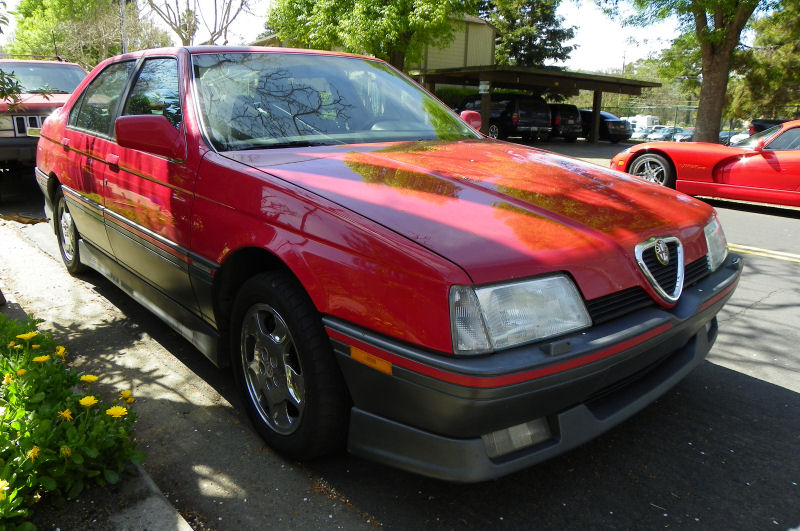 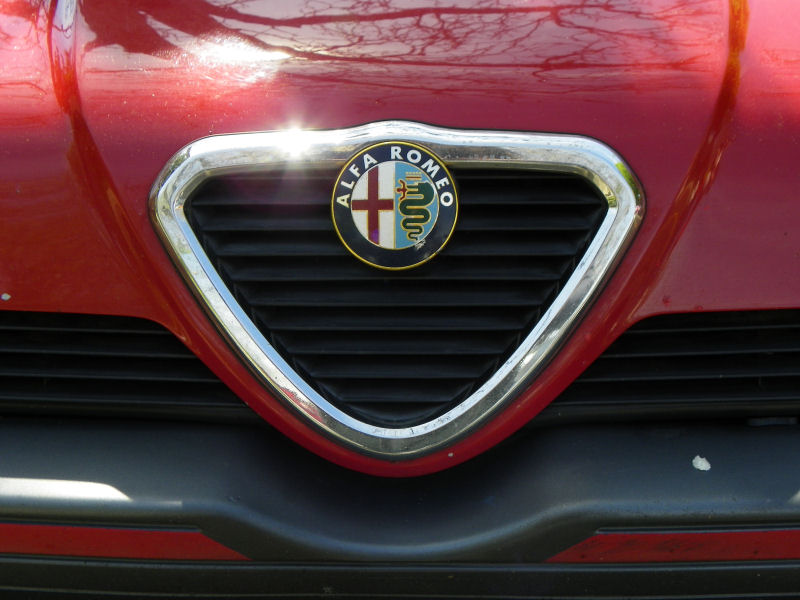 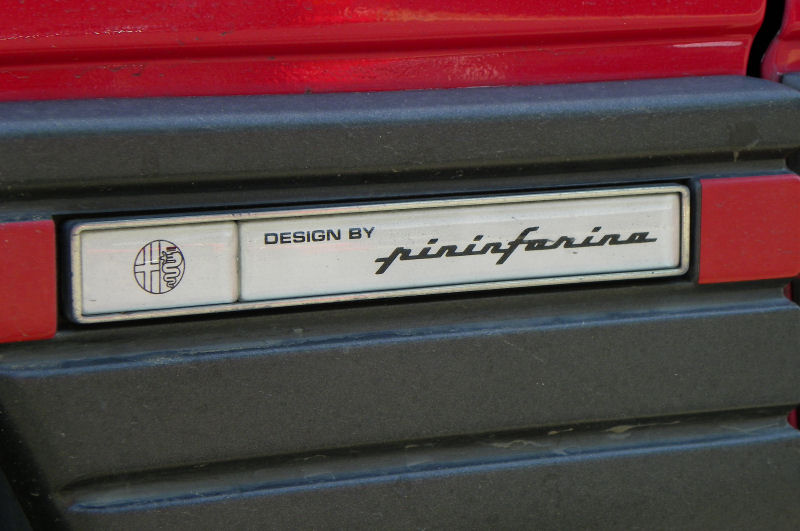 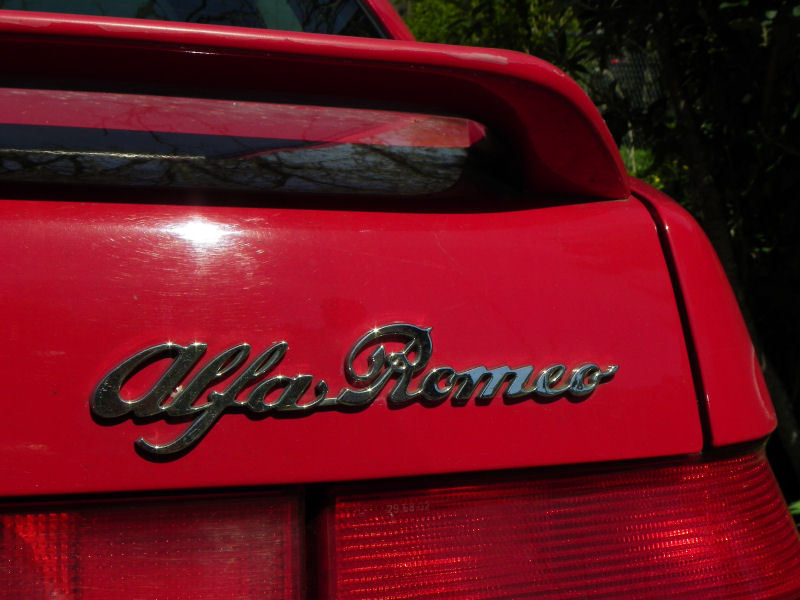 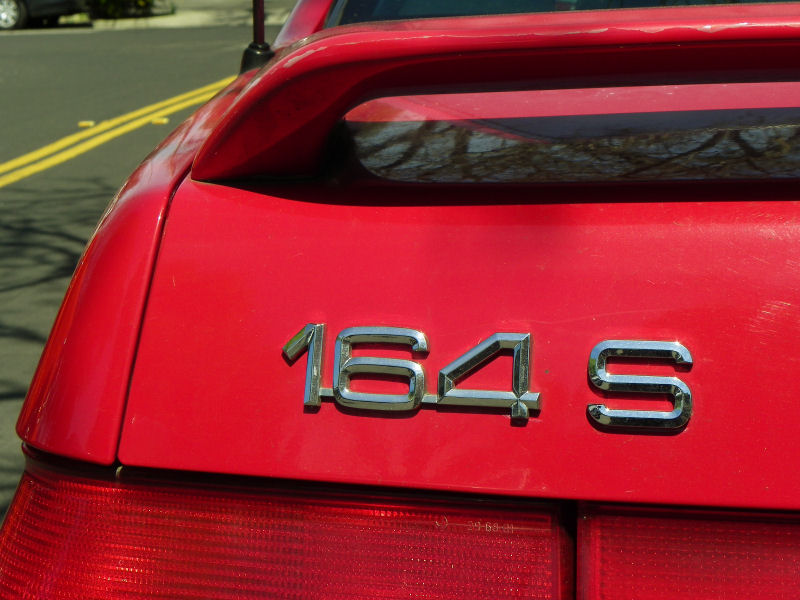 The 164 strikes me as a car you have to love in order to own. I have no doubt it's a nice car, but early 1990s Italian reliability is a scary proposition to the average American car buyer, much like the French Peugeot 405 sold in this country around the same time. You can't get many parts for your 164 from the Pick 'N Pull down the road like your neighbor can for his Buick. A commenter named Mike on BringATrailer put it well: "Fiat prices on the cars, Ferrari prices on the parts and service ... expect to be writing a lot of checks." For that reason it's admirable to see an owner taking care of one of the last Alfas sold in the U.S. (at least in the last 20 years; Alfa is staging a comeback campaign now).
Posted by Jay Wollenweber at 12:00 AM