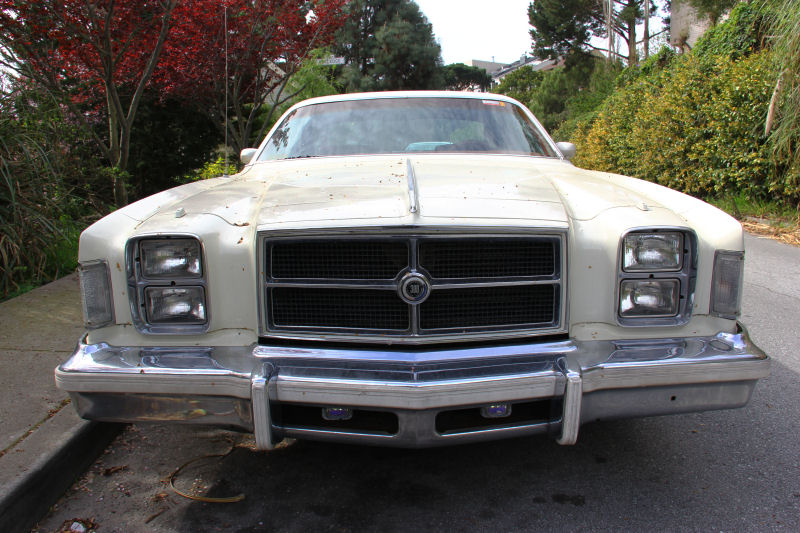 September 11 is a bittersweet day for Americans. This is the day when we remember the 2001 terrorist attacks in New York City on the World Trade Center and on the Pentagon in Washington, D.C. We also remember Flight 93, which went down in rural Pennsylvania after a number of the passengers fought the hijackers aboard that plane to prevent it from hitting its target. One of those heroes on Flight 93, Thomas Burnett, lived in my town of San Ramon; there is a freeway overpass here dedicated in his memory. Some Americans also remember this day for the more recent 2012 attack on the U.S. consulate in Benghazi, Libya. To many, September 11 is Patriot Day, when we remember how we all came together as a country thirteen years ago. Beyond that, this is a car blog, and I generally try not to get overly political here.
So today in honor of Patriot Day, we're looking at a 1979 Chrysler 300. 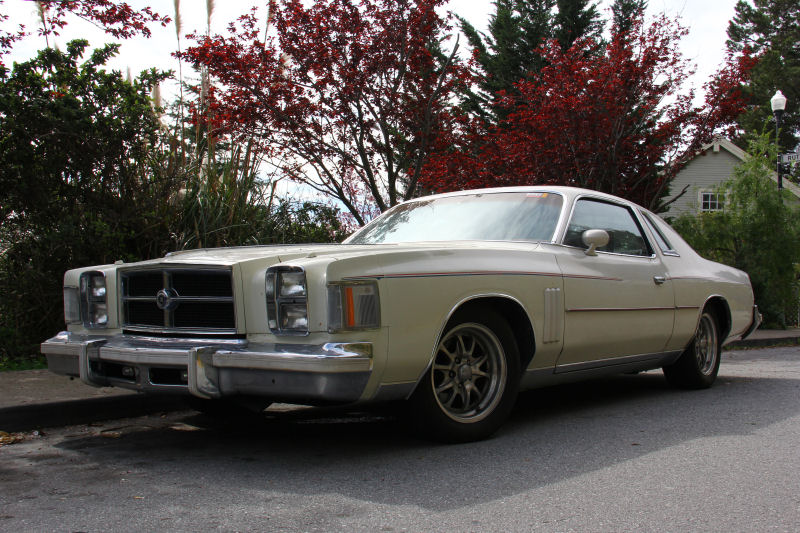 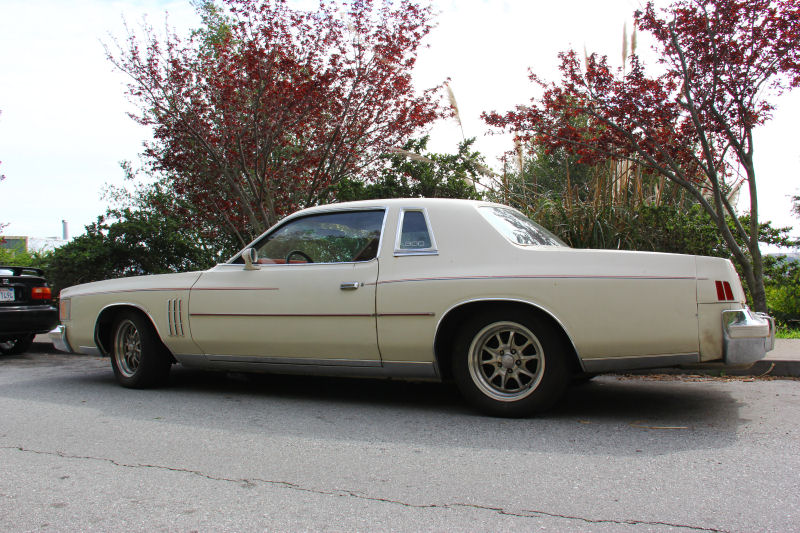 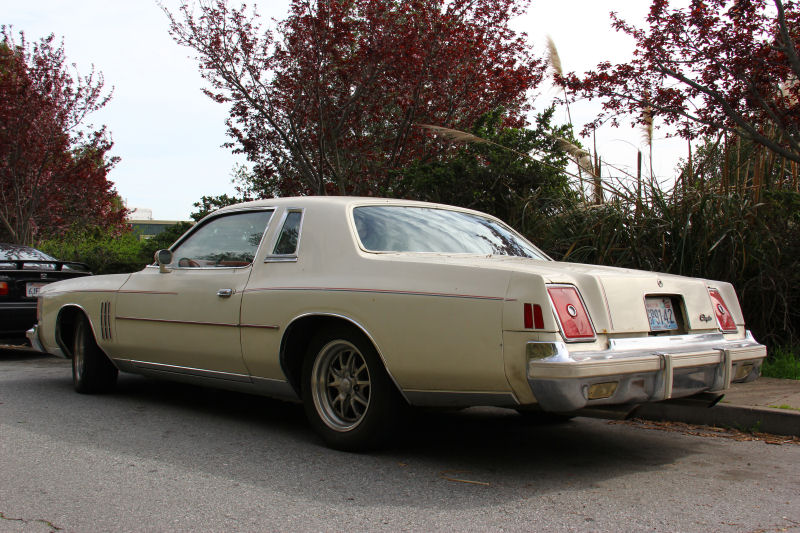 It's a dubious connection to patriotism, perhaps, but the 300 was produced in white with red and blue pinstriping, making it the most red, white and blue vehicle in my archives at present. Other than that, the 300 is basically a limited-edition Chrysler Cordoba.
The Cordoba was a moderately sized personal luxury coupe, competing with the likes of Buick's Regal and Oldsmobile's Cutlass Supreme. It shared its basic body with the 1975 Dodge Charger, and later with the 1978-79 Dodge Magnum. The Cordoba received a refresh in 1978 that gave it stacked quad headlamps and a slightly restyled rear end. The net effect was a car that looked like a 1977 Chevy Monte Carlo coming and a 1977 Pontiac Grand Prix going. The Cordoba fit the Malaise-era definition of a luxury car, with fake wood interior trim and squishy leather seats, baroque faux-European detailing and a padded vinyl Landau roof. In 1979 Chrysler brought back the 300 nameplate as a muscle-car version of the Cordoba, sort of a last hurrah for the old body and its thirsty big V8s. Three Hundreds came with heavy-duty 360 engines from the Dodge Li'l Red Express truck, and three-speed TorqueFlite automatic transmissions. In place of fake wood there was brushed aluminum and a sport gauge package with tachometer. Only 4,292 were sold, all painted Spinnaker White with red leather interior except for about 30 finished in red paint. 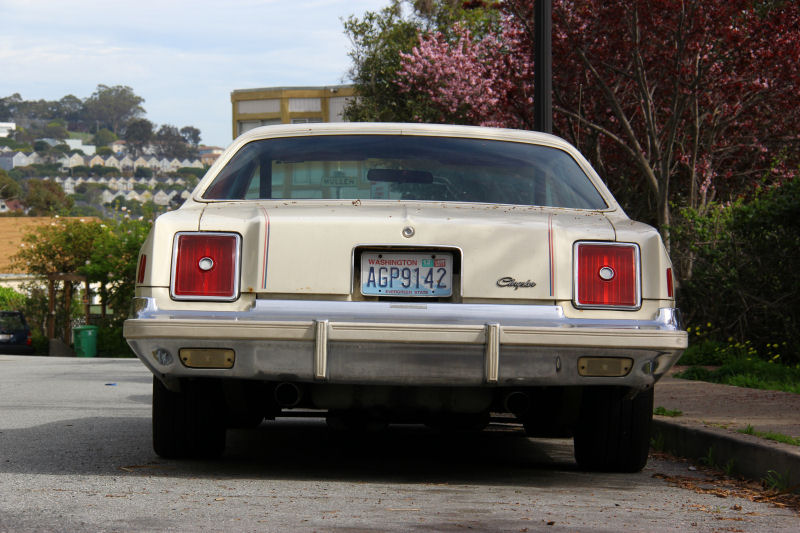 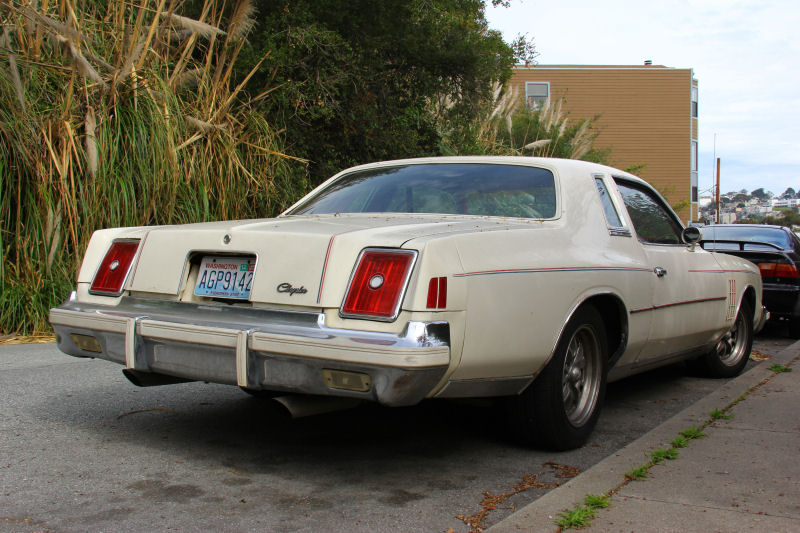 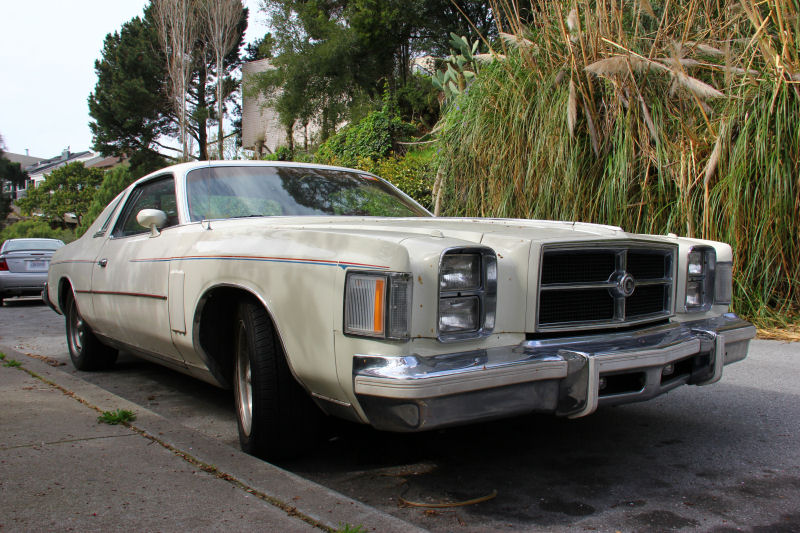 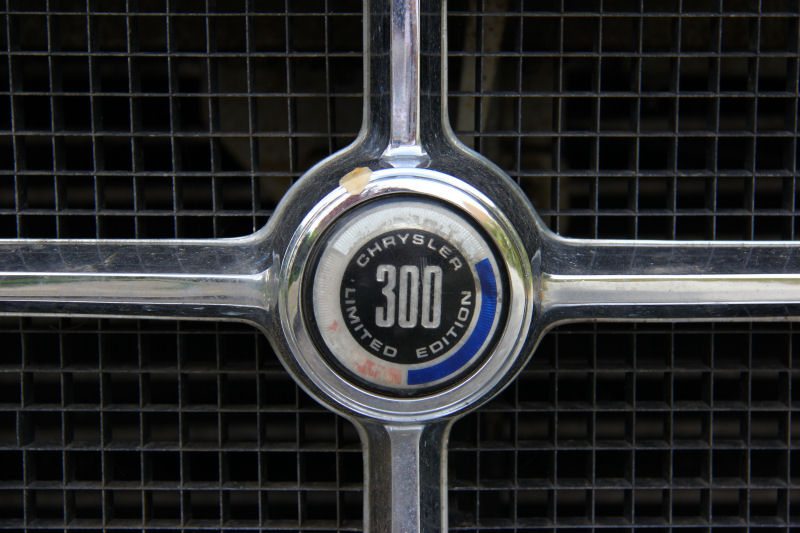 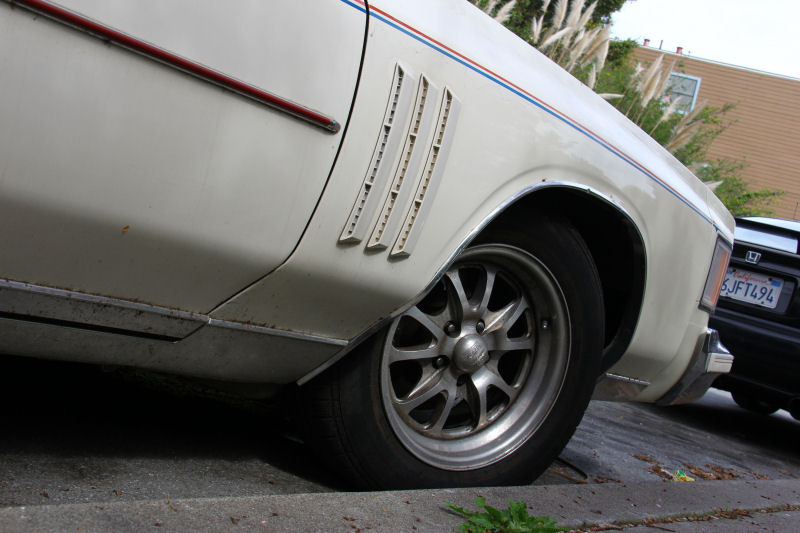 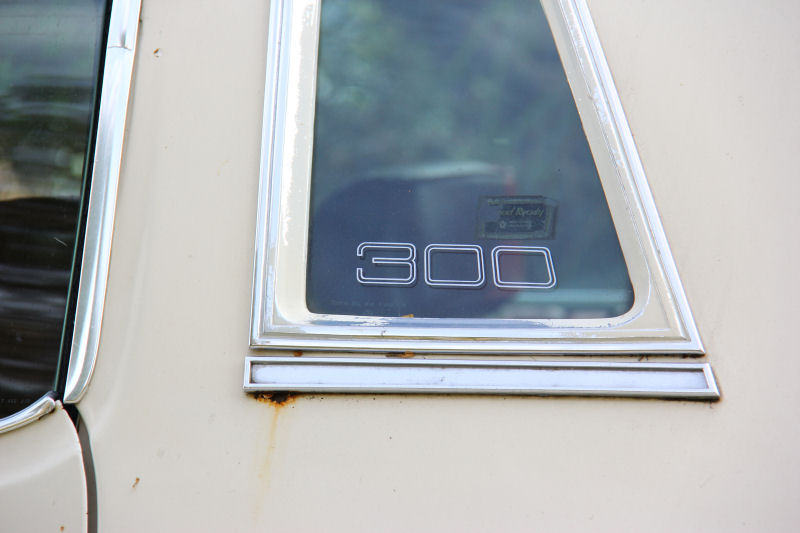 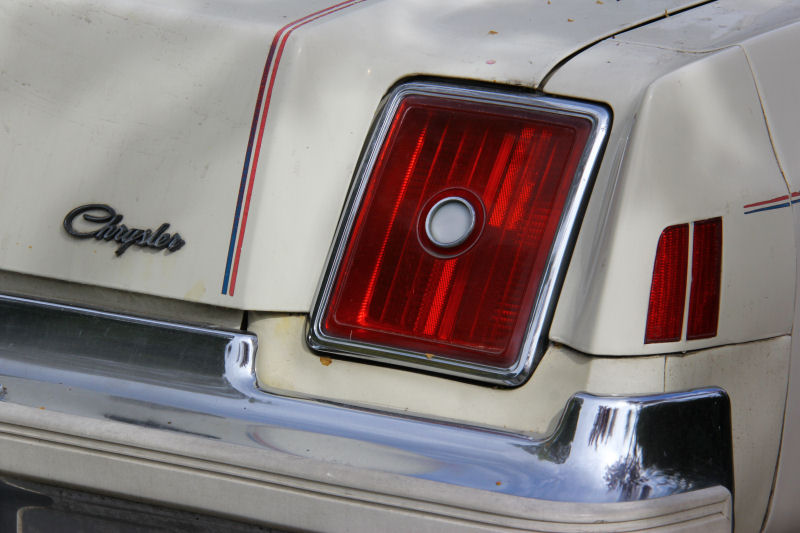 This one hails from Washington state, mostly stock down to its unusual white bumper rub strips, but wearing custom wheels and little aftermarket foglamps. There's a little bit of rust but nothing serious. Even with just 195 horsepower on tap from the factory, these cars were good handlers and competitive in a straight line with contemporary Camaros and even Corvettes. Were it not for the smog rules in this state, you could have some real fun with performance bolt-ons for a car like this.
Posted by Jay Wollenweber at 12:00 AM