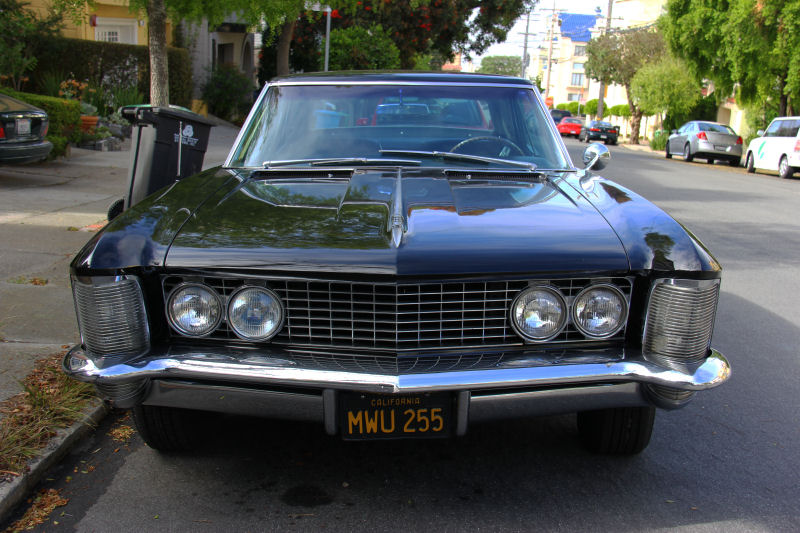 Of all the Rivieras I've come across in my travels thus far, I think this one's the best. It's really tough to beat an early Riv in classic black on five-spoke Buick mags, and just enough whitewall to add a touch of formality without ruining the sporty-car image. You can see why these cars were called the banker's hot rod. 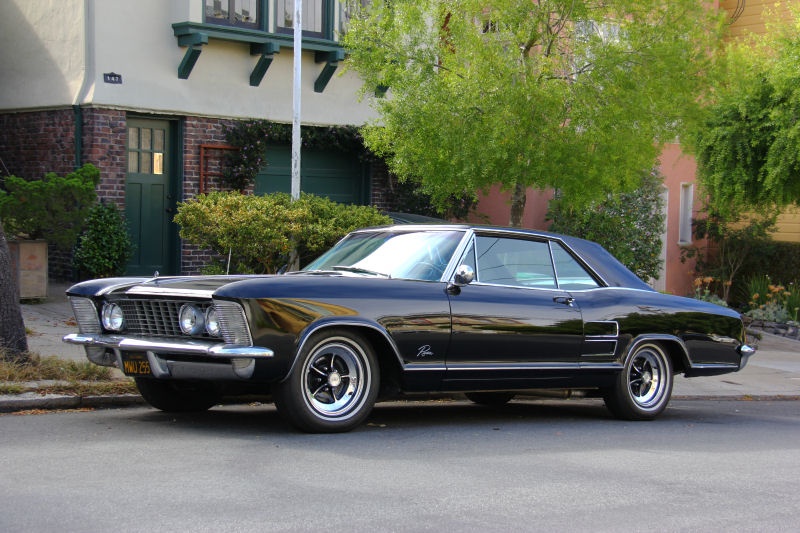 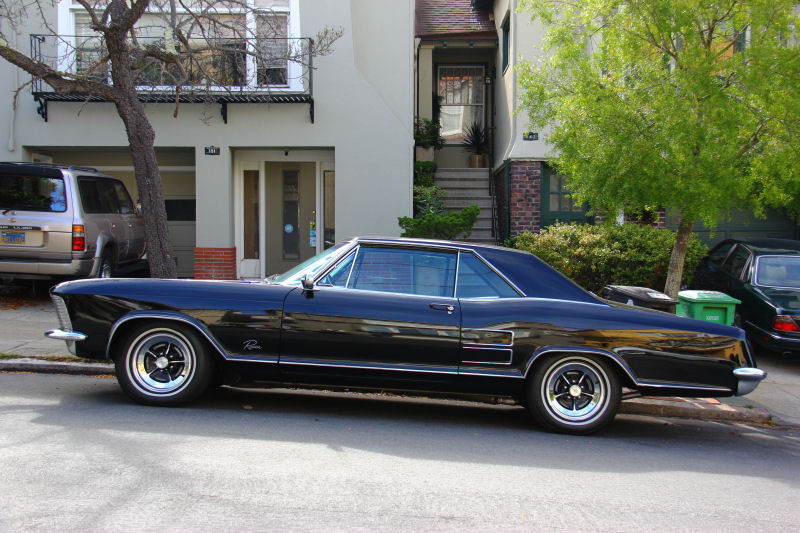 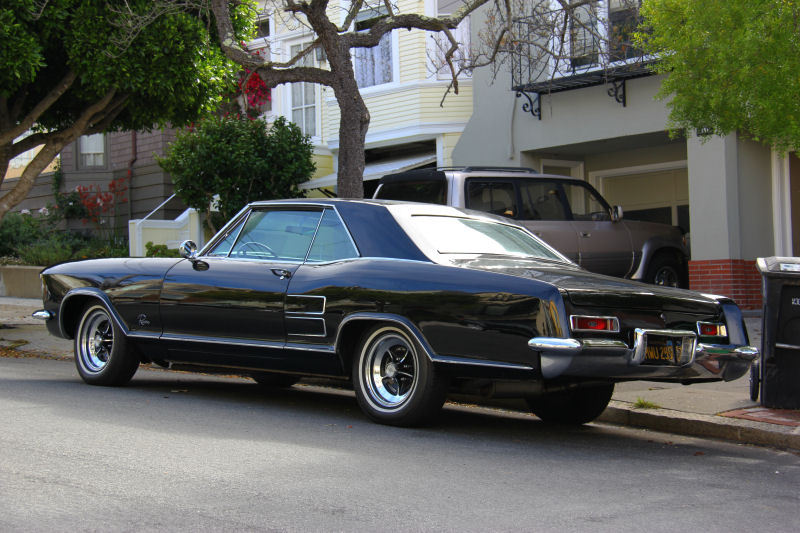 I don't have a whole lot to say about this one, since we've previously looked at a '63 Riviera that was fundamentally similar. So I'll let the pictures do most of the talking. I just know that it's awesome and I love it. 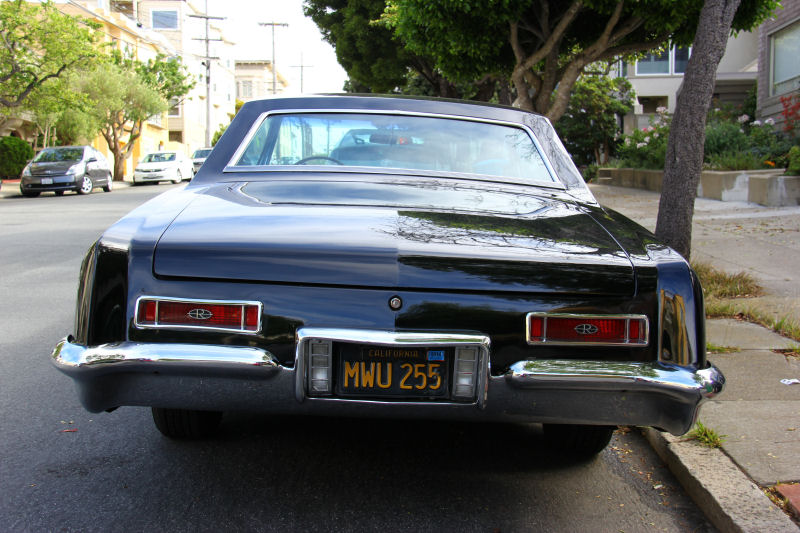 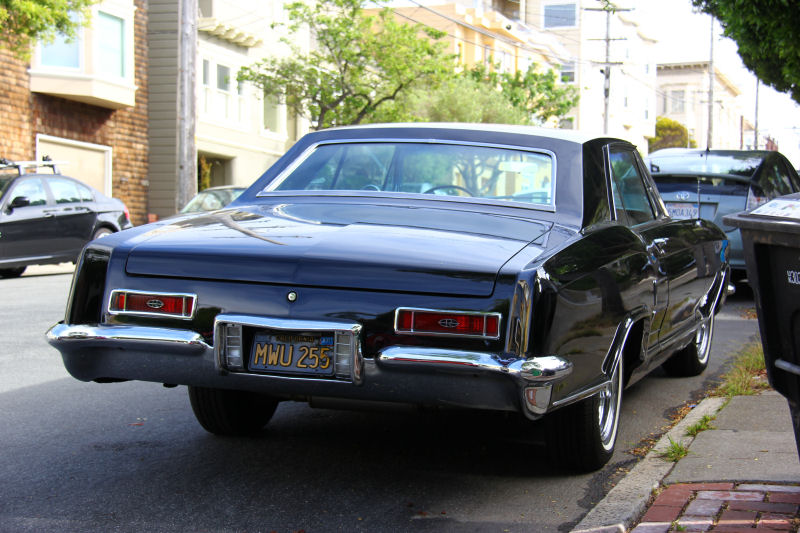 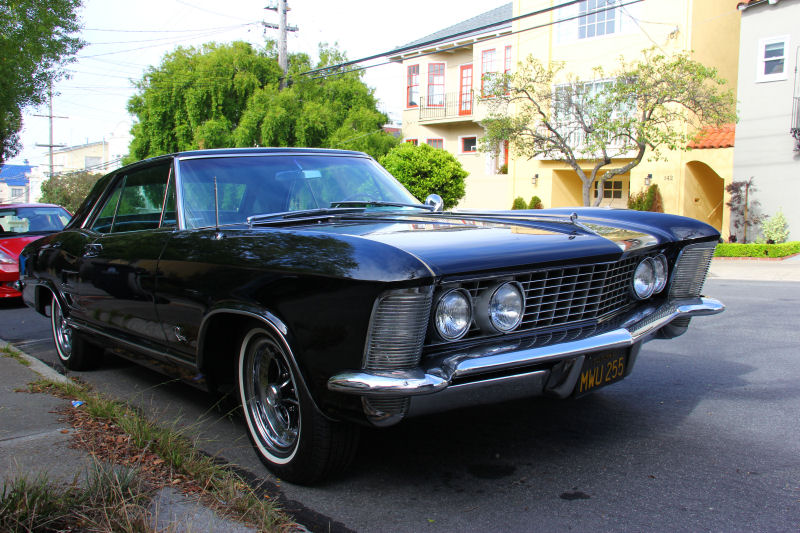 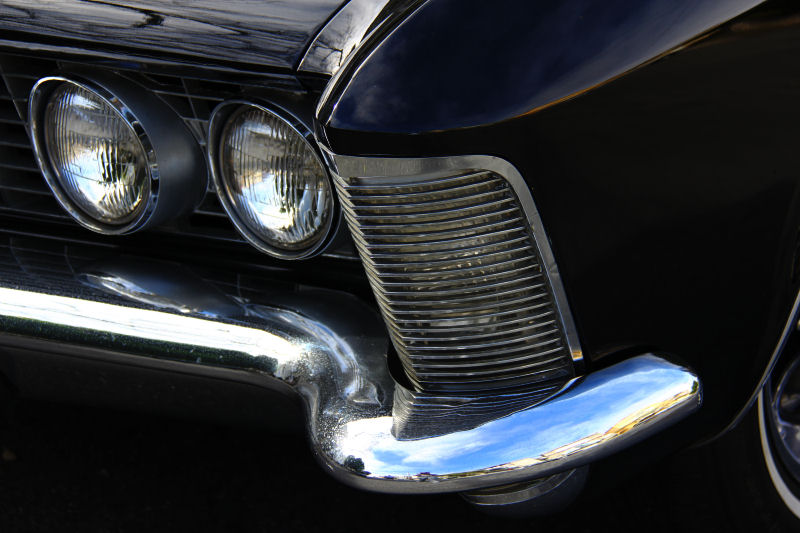 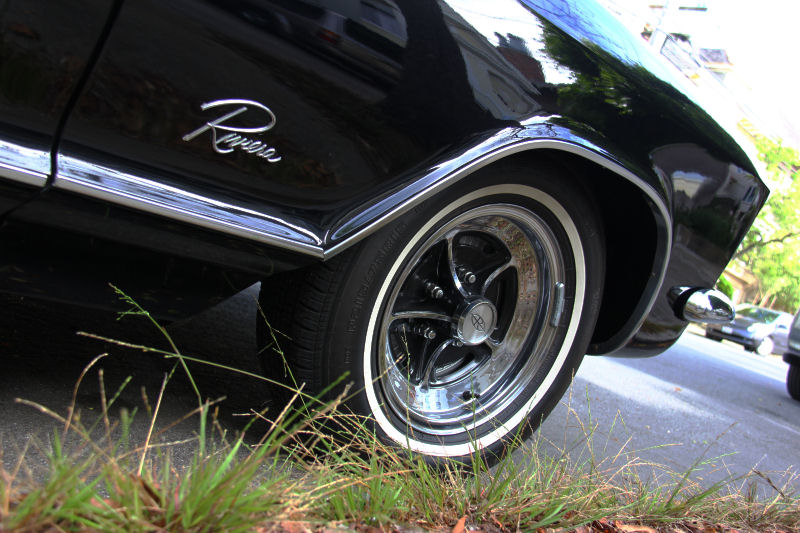 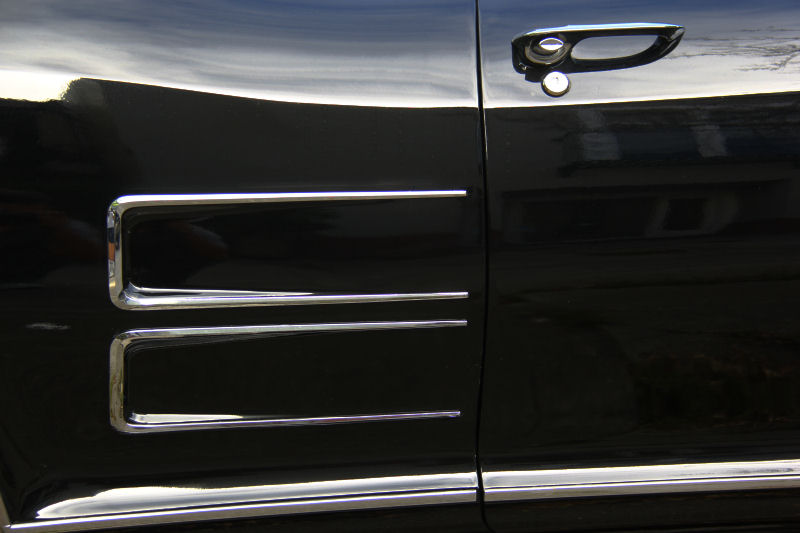 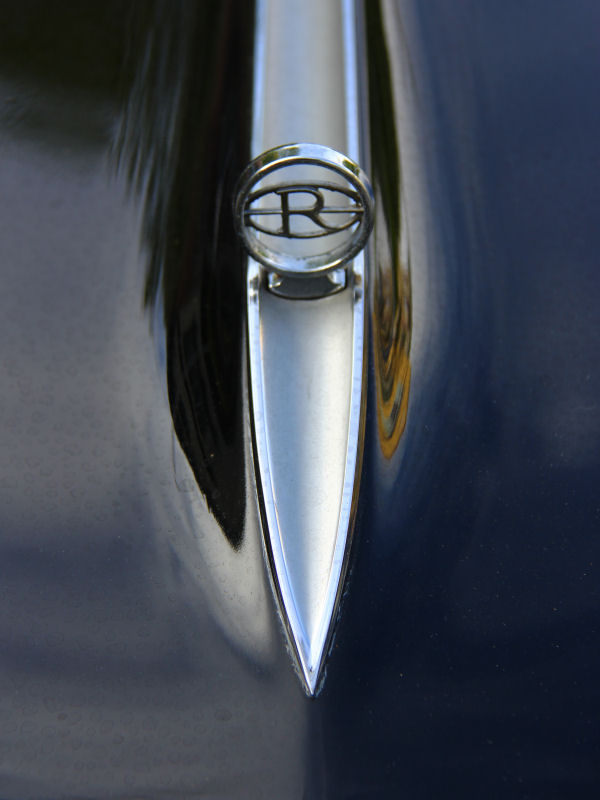 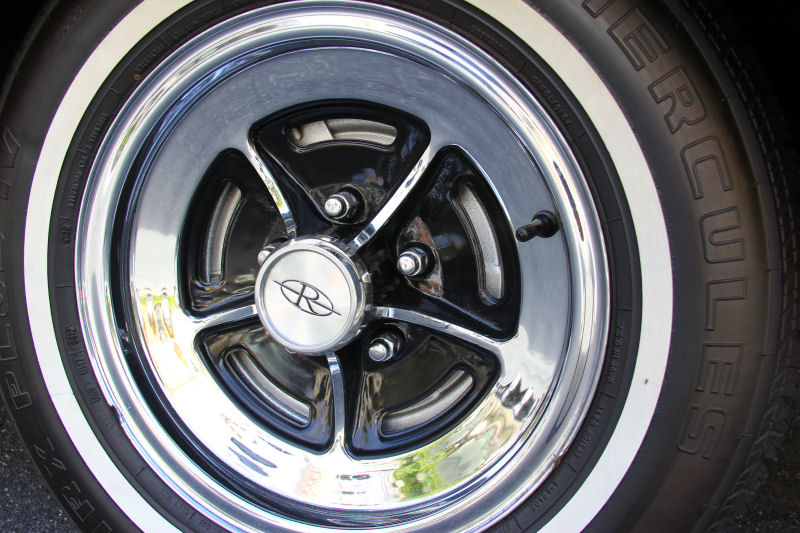