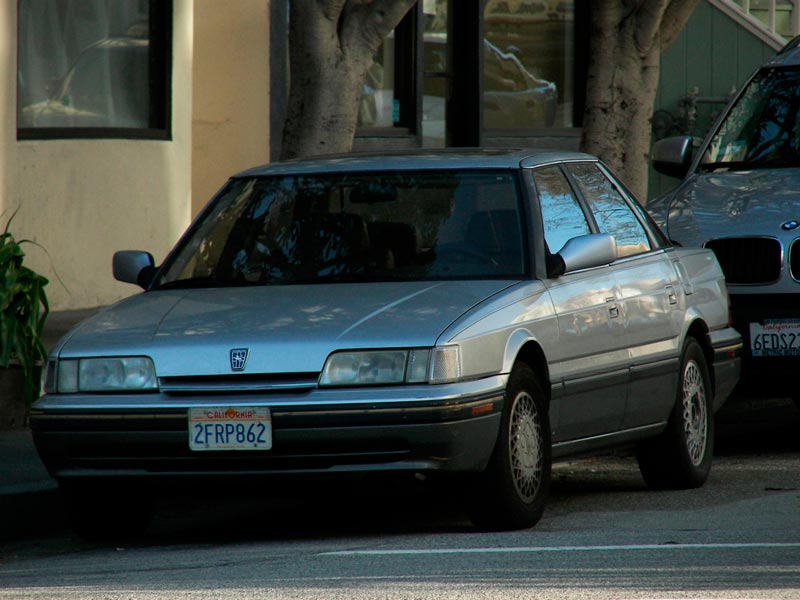 What looks like a Japanese car, runs like a Japanese car, but feels like a British car and rusts and breaks like a British car? Well, if you live in the US, chances are the car is a Sterling. Europe knows this car as the Rover 800, a car which, under the skin, is basically an Acura Legend. The engineering was done by Honda, with the platform and powertrain built to last. Everything else was done by Austin Rover, a fact which pretty much doomed the Sterling. 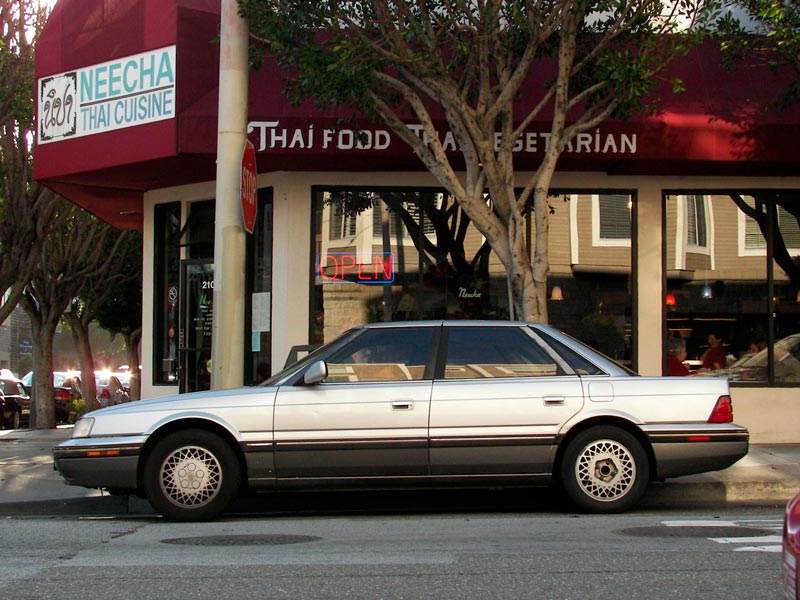 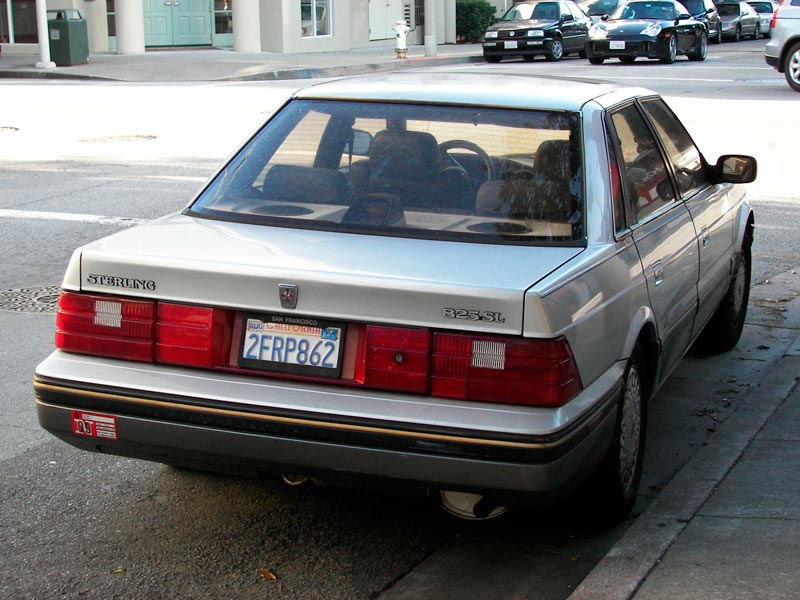 Being a British luxury car, the Sterling 825 could be expected to look and feel like traditional British luxury. The interior was trimmed with nice materials and the exterior was clean and, for its time, modern looking. Austin Rover was a leftover from the ill-fated British Leyland conglomerate which produced cars for Europe that had such shudderingly poor build quality that they all but destroyed the reputation of Britain's auto industry. The Sterling was not much different, but for the fact that the Honda-based platform would keep going even when the rest of the car did not. As a consequence, the Acura Legend gained a reputation for high quality while the Sterling hit bottom. 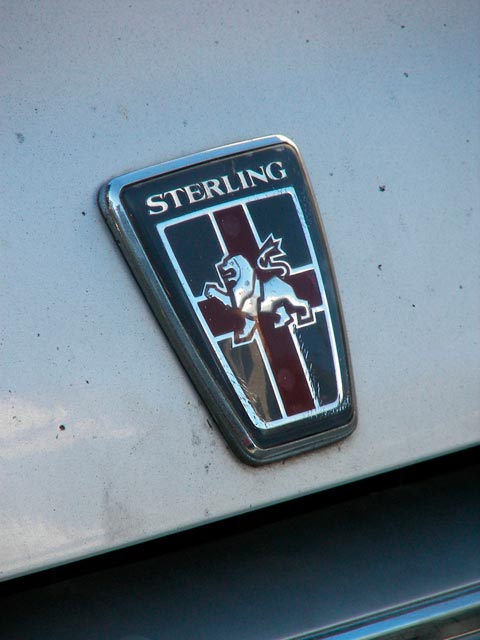 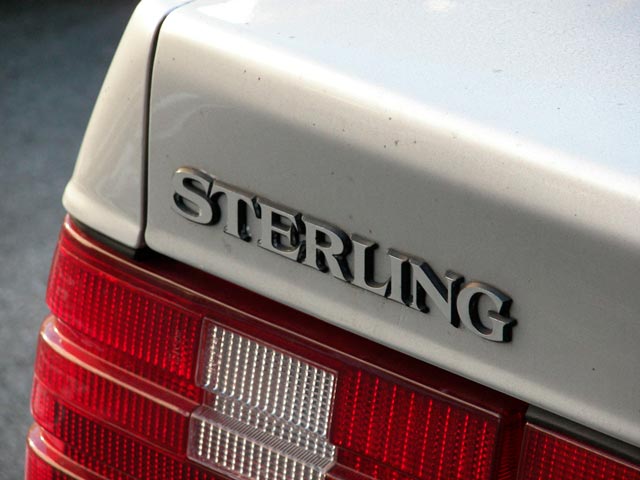 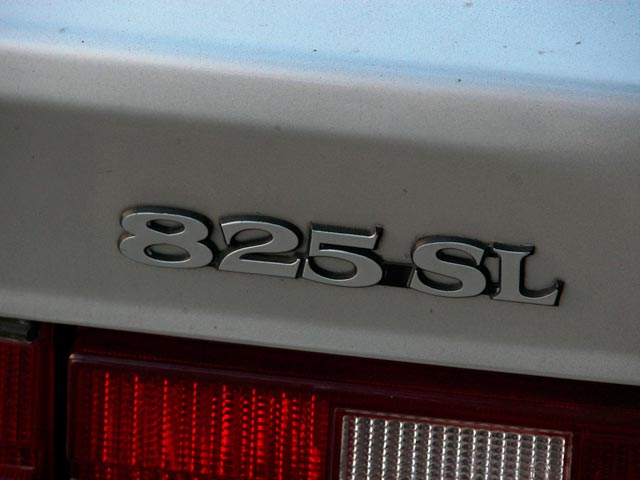 In the US, the Sterling 825 and its larger-engined sibling, the 827, were sold between 1987 and 1992 (the 827 was introduced in 1988 and featured a 2.7 liter Honda V6 instead of the 825's 2.5L V6). Rover imported the Sterling until problems with build quality, rust and even the pound-to-dollar exchange rate forced Rover to pull out of the US market.
This car is a 1987 Sterling 825 SL, a first-year model. The SL came standard with power Connolly leather seats, ABS brakes and two-tone paint. It has faired relatively well over the years and appears to be in good condition. Luckily for its owners, the Sterling's mechanical parts are Honda items, so it can be serviced almost anywhere. As long as they protect the body and interior from San Francisco's salty climate, this Sterling should be sterling for a long time to come.
Posted by Jay Wollenweber at 1:17 AM