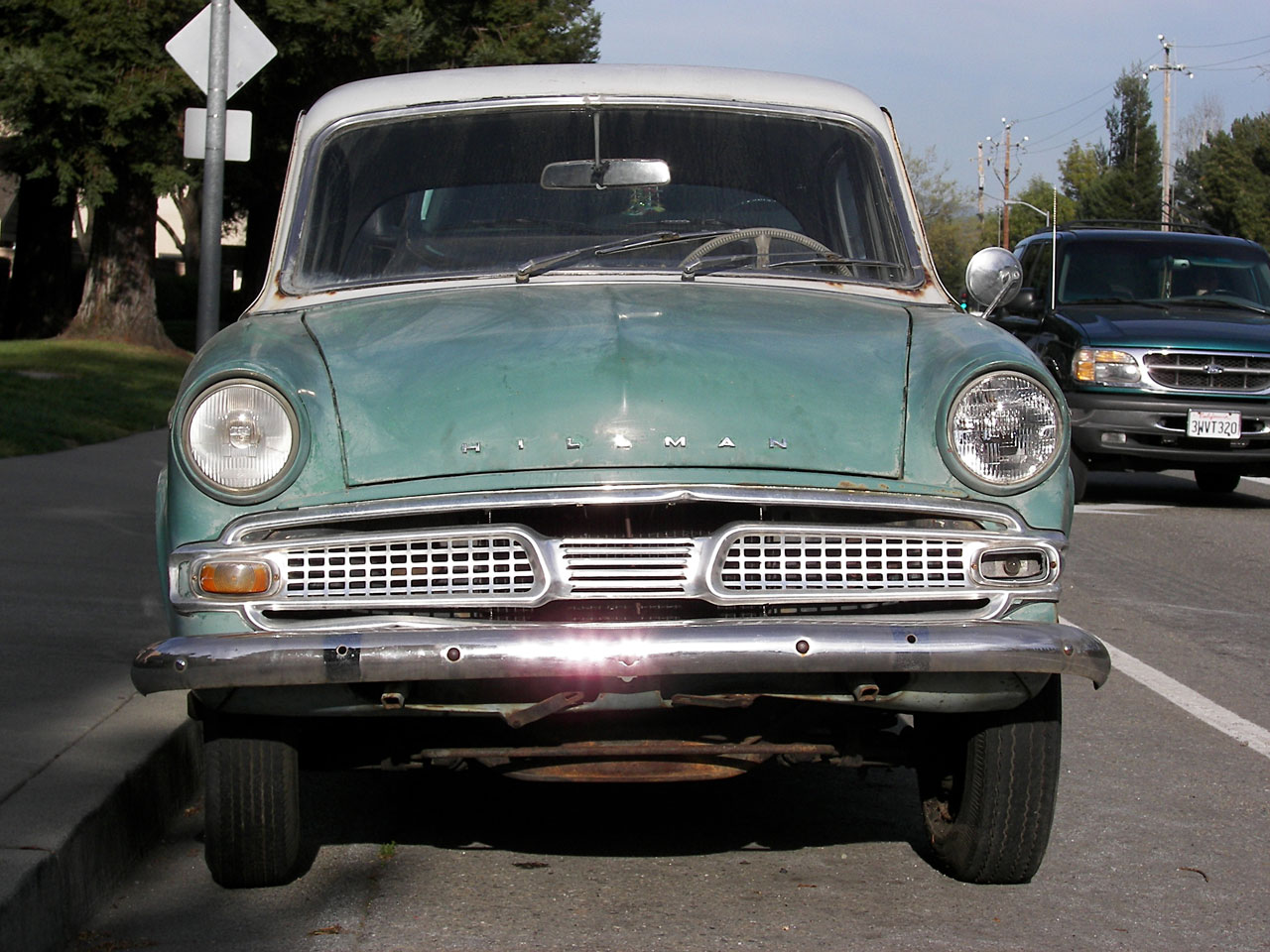 I don't pretend to know much about obscure little British cars. But this thing was funky. I'd never seen a Hillman Minx before, and haven't seen another one since. So when this 1961-63 Minx Series IIIC 1600 showed up parked on the street, I was pretty darn surprised. It hadn't been registered since 1972 and was only there for about a week during March 2007 before it disappeared forever. I'd love to find out what happened to it. 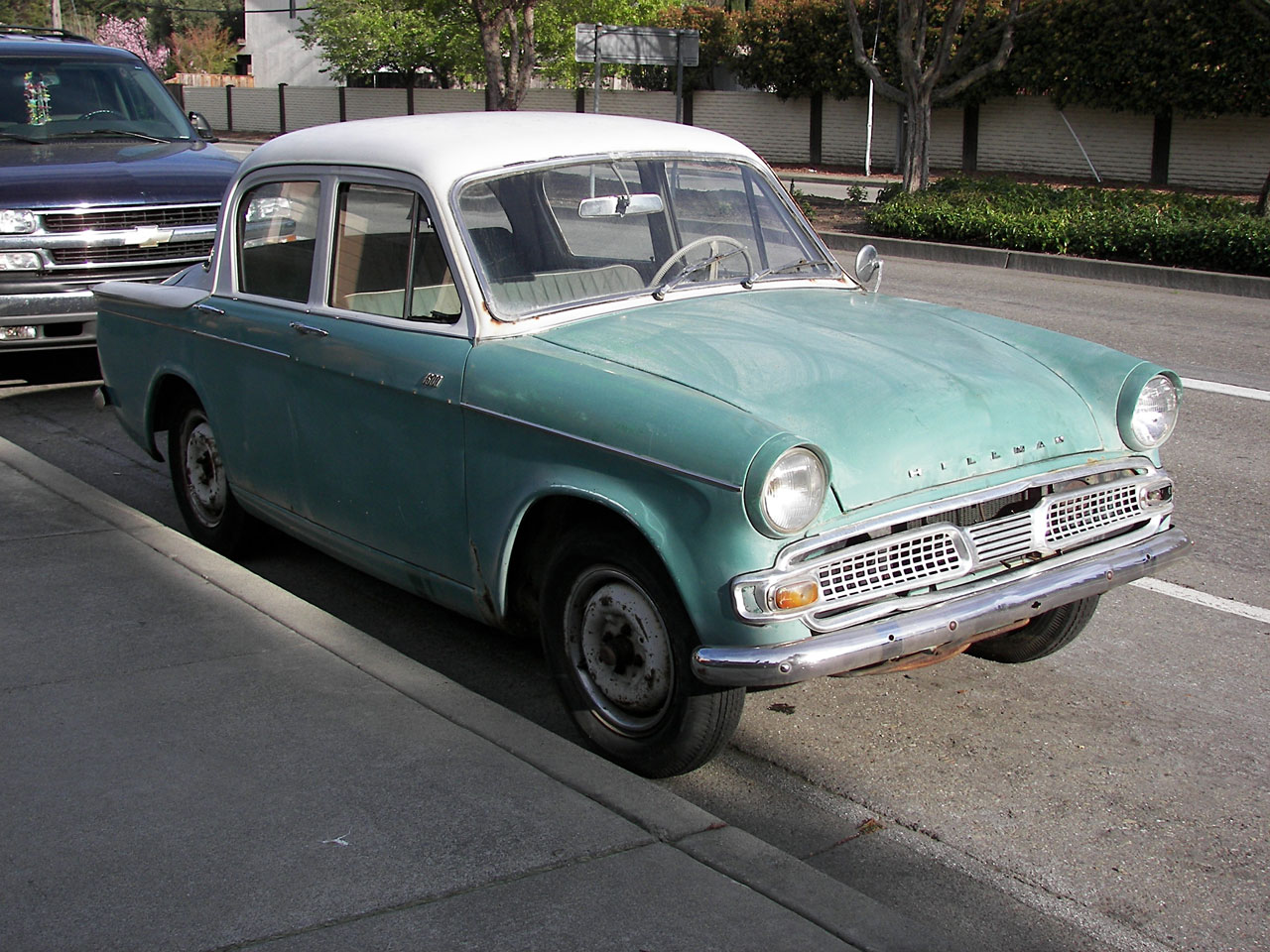 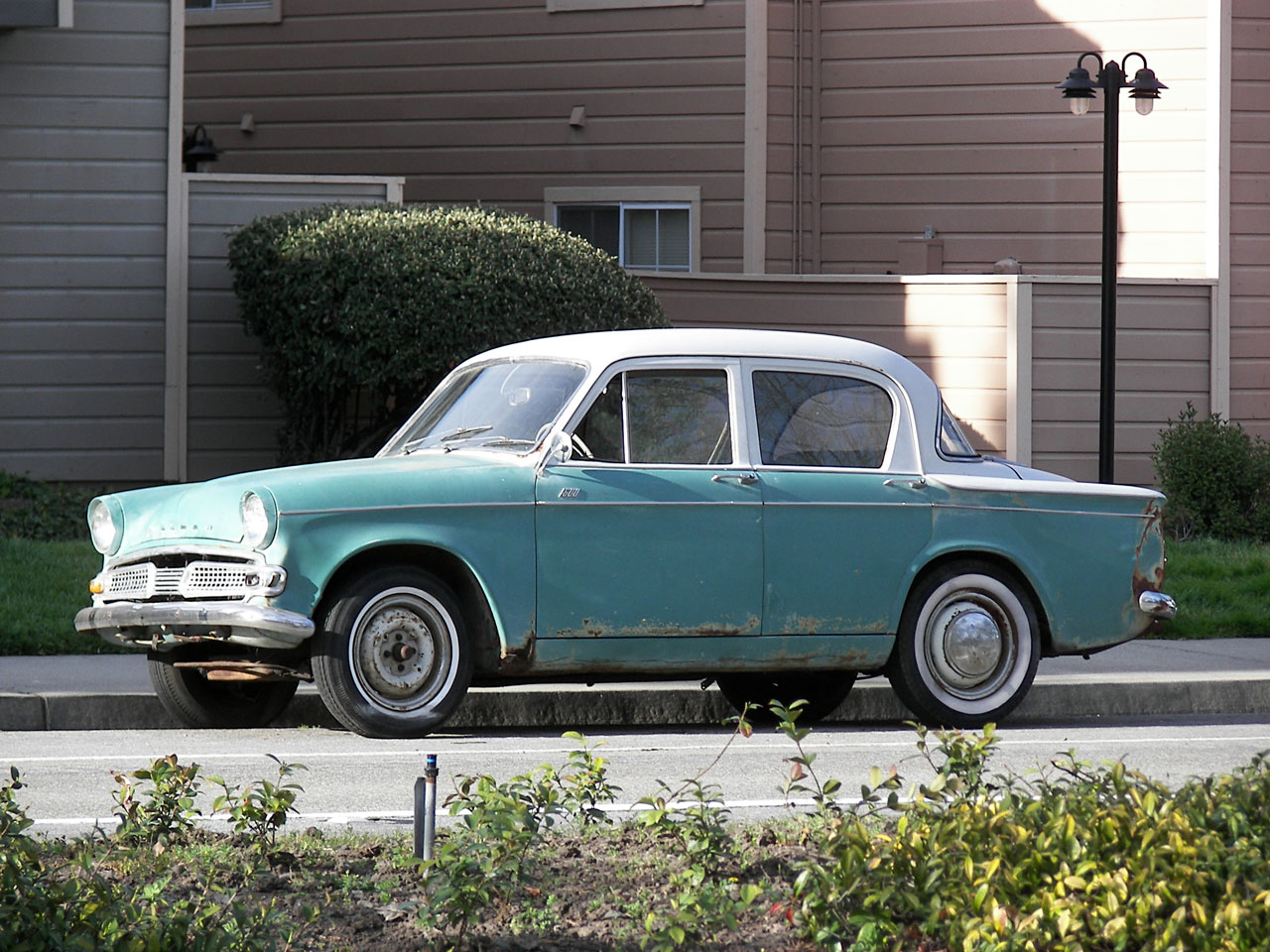 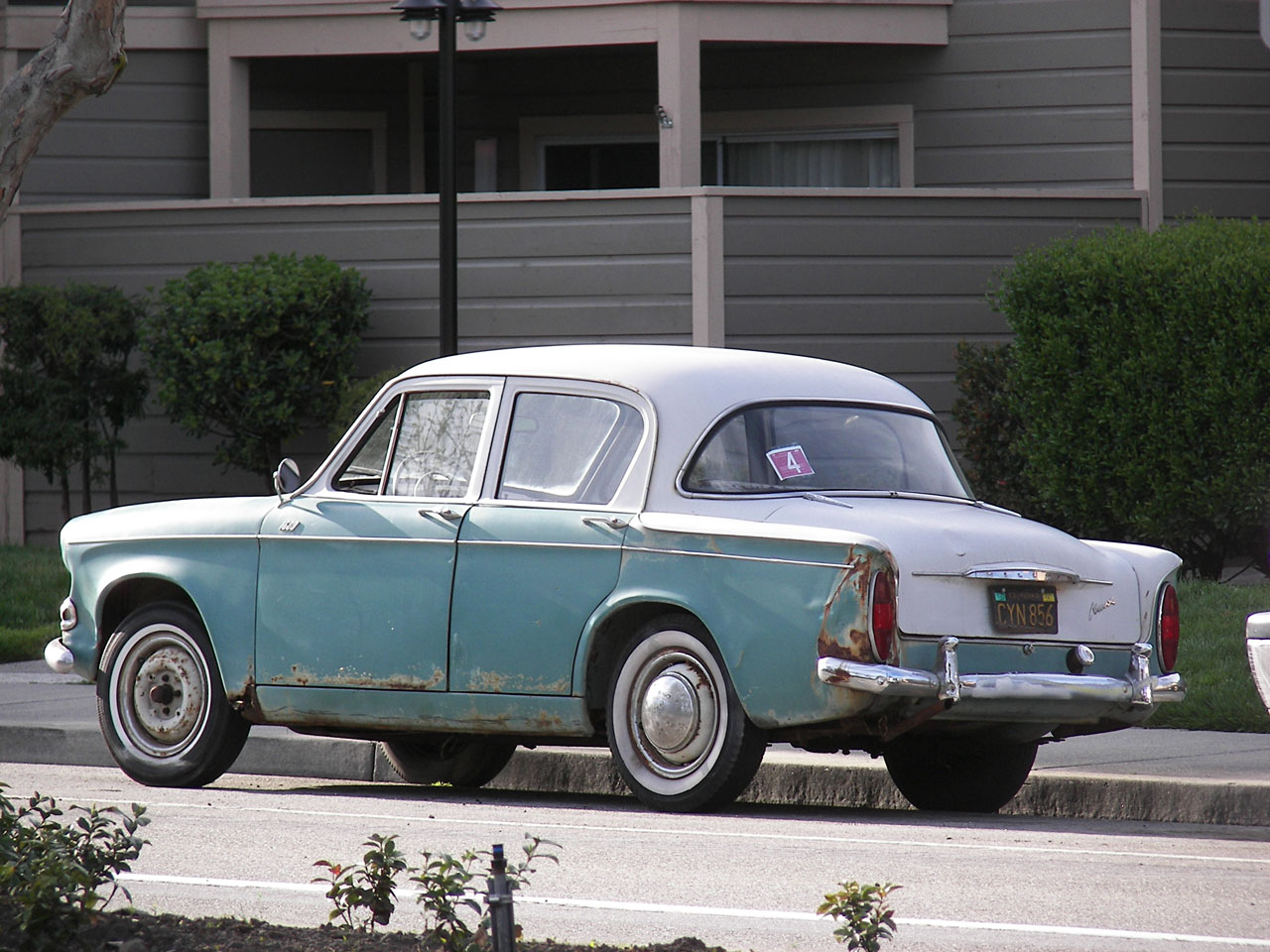 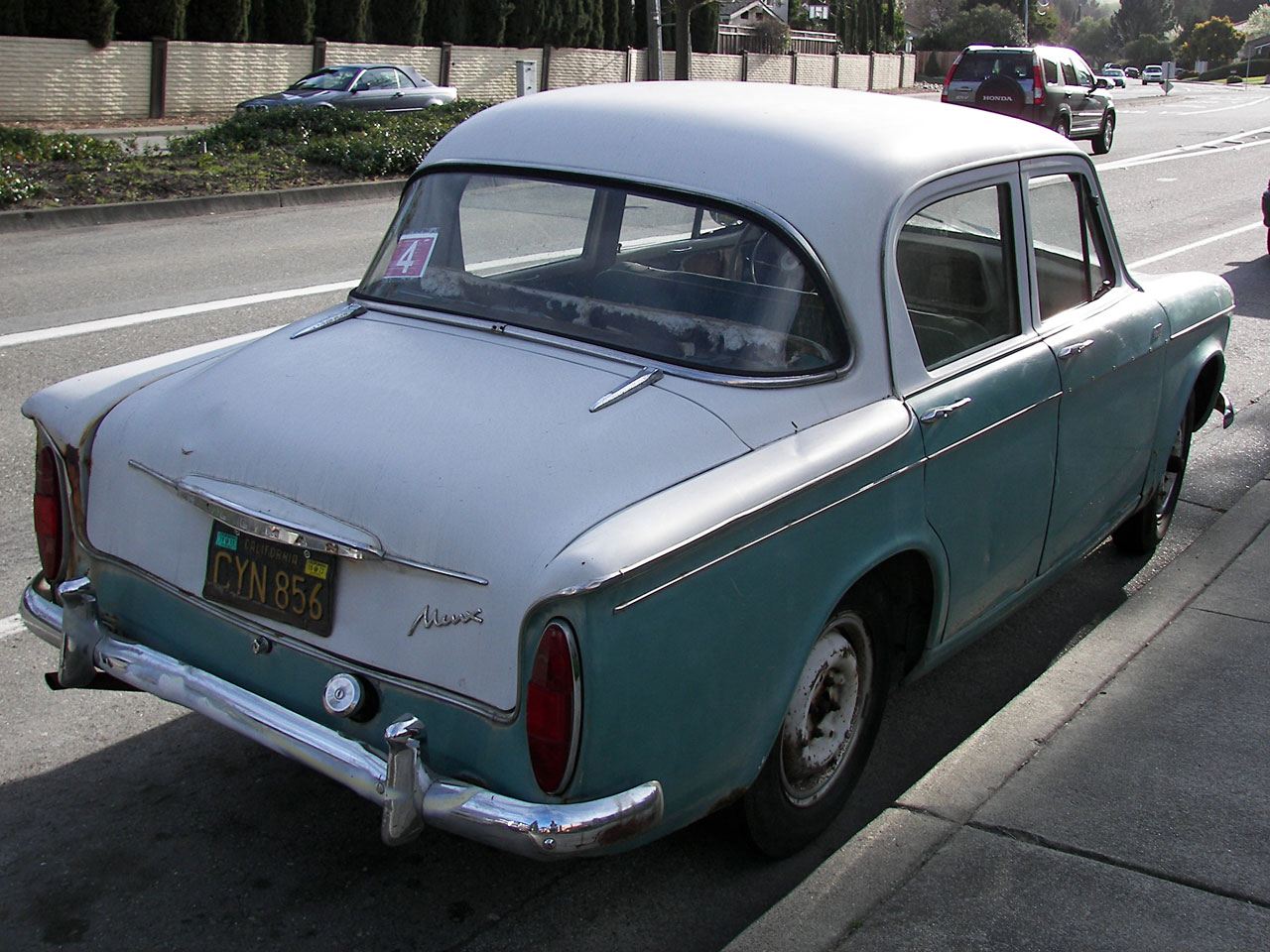 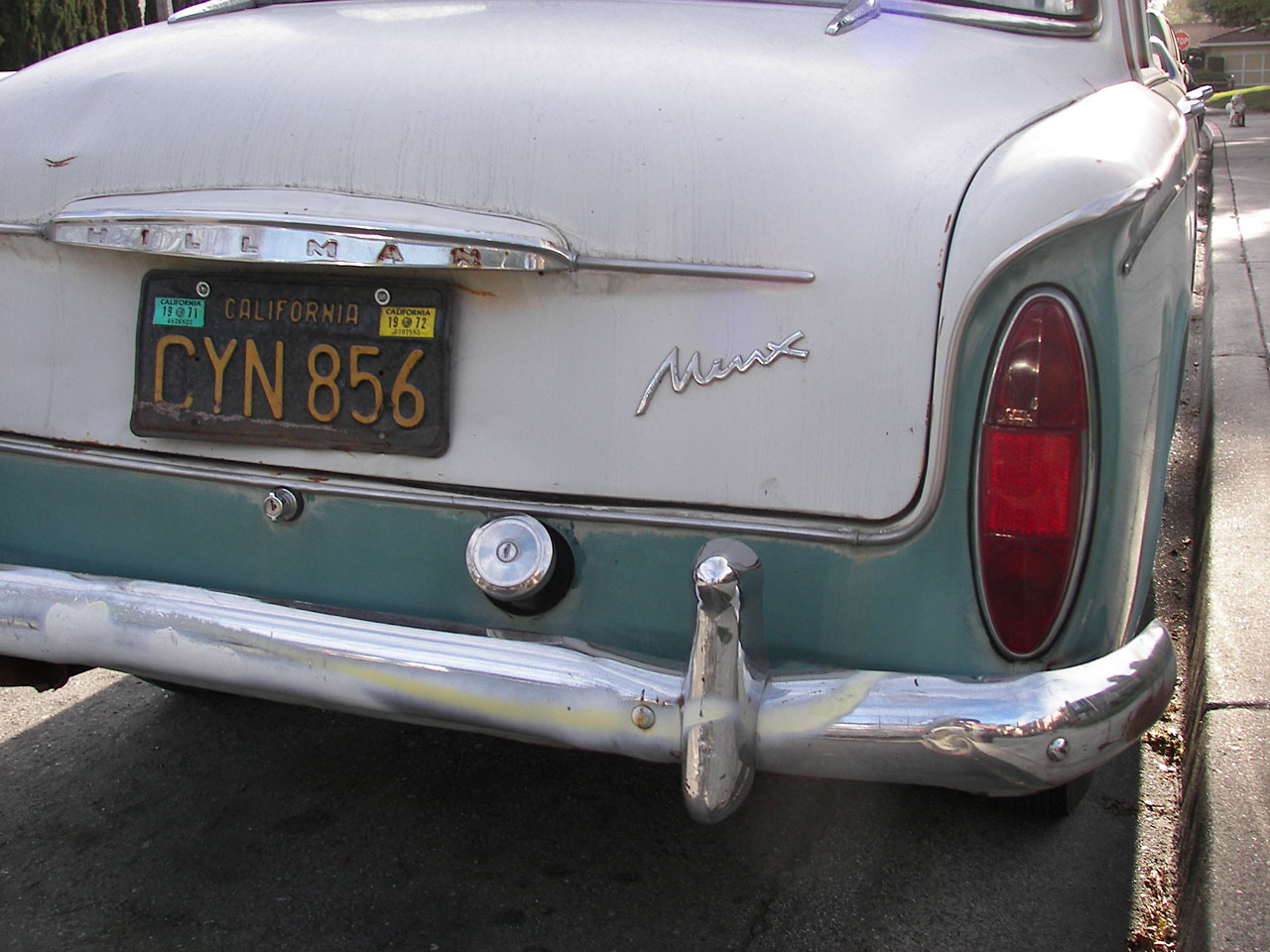 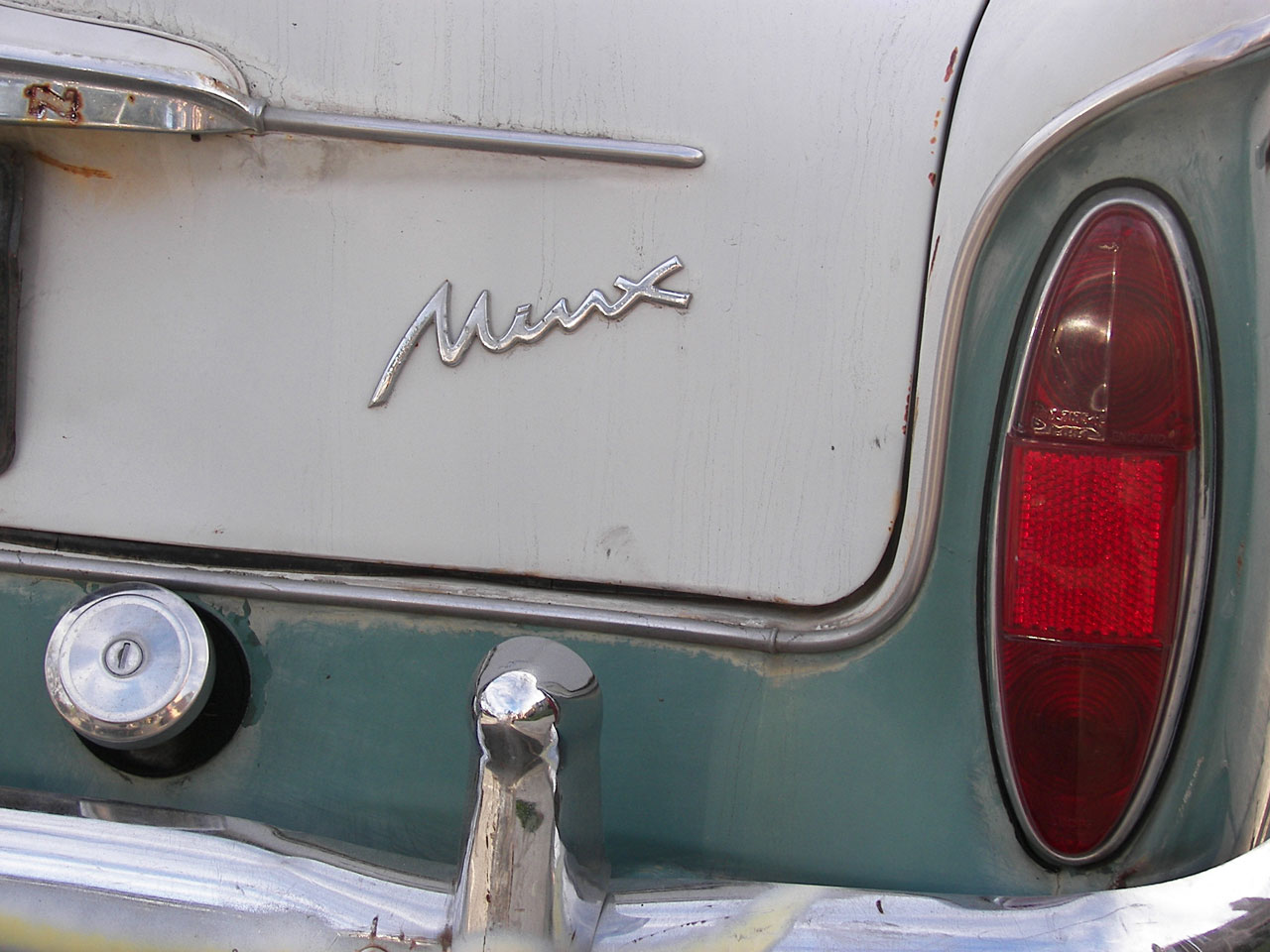 Posted by Jay Wollenweber at 12:36 AM