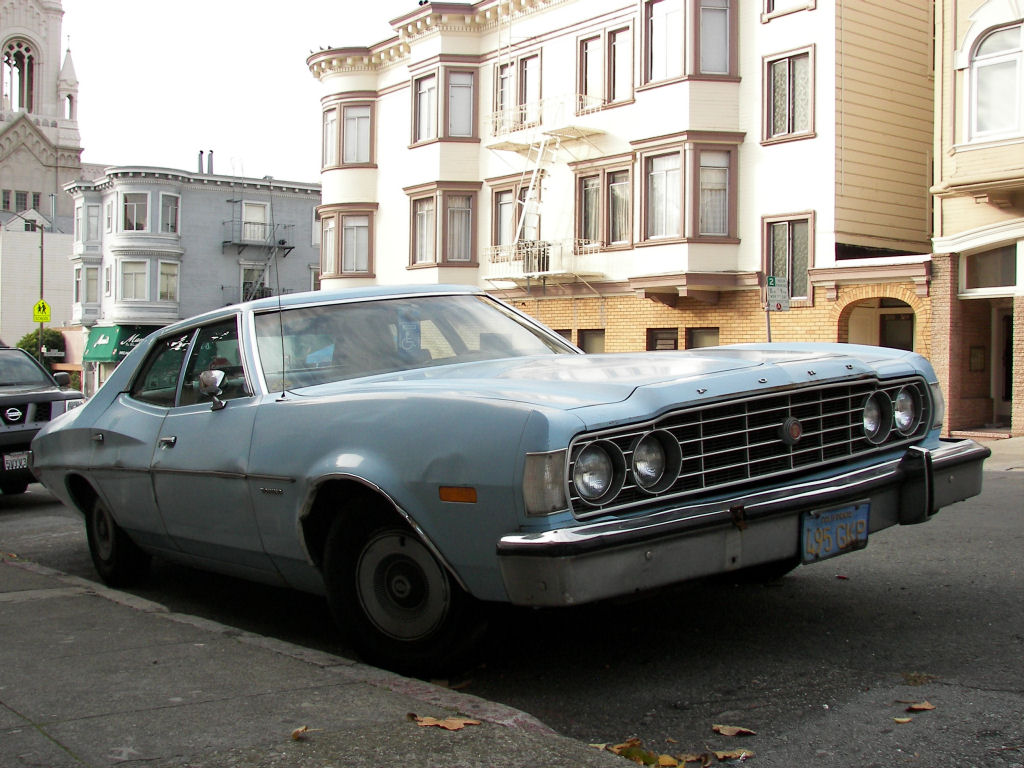 The Ford Torino used to be relatively common on the roads. Even today, the fancier Gran Torino is more commonly seen than the more basic regular Torino. This 1973 model is probably the only one I've seen that wasn't a Gran Torino. You really don't see big old cars like this in San Francisco very often, so finding a standard Torino sedan is pretty rare. It's no surprise either, since the Gran Torino was arguably better looking in its front-end styling. This car wouldn't look out of place on an old TV show like "CHiPs". 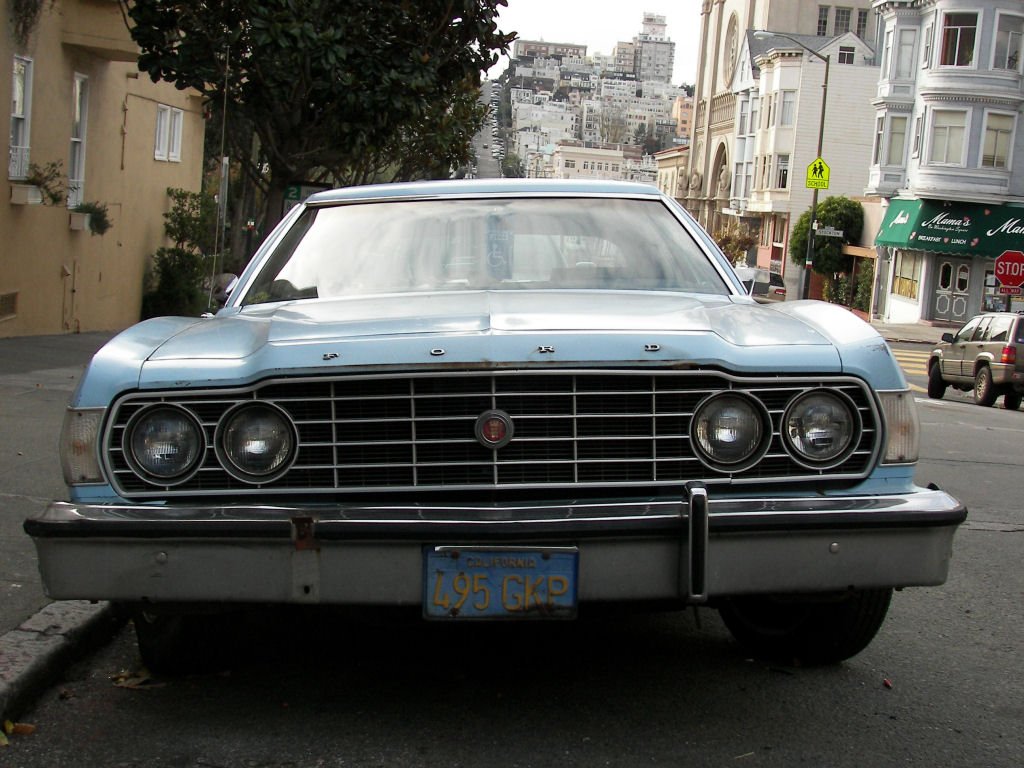 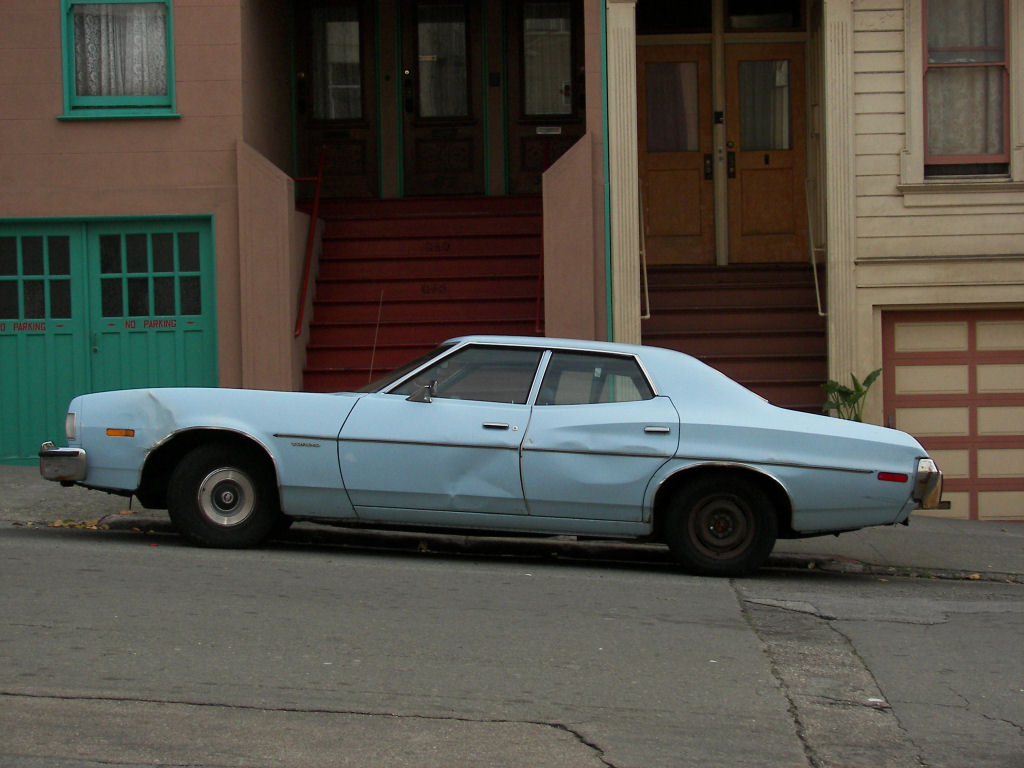 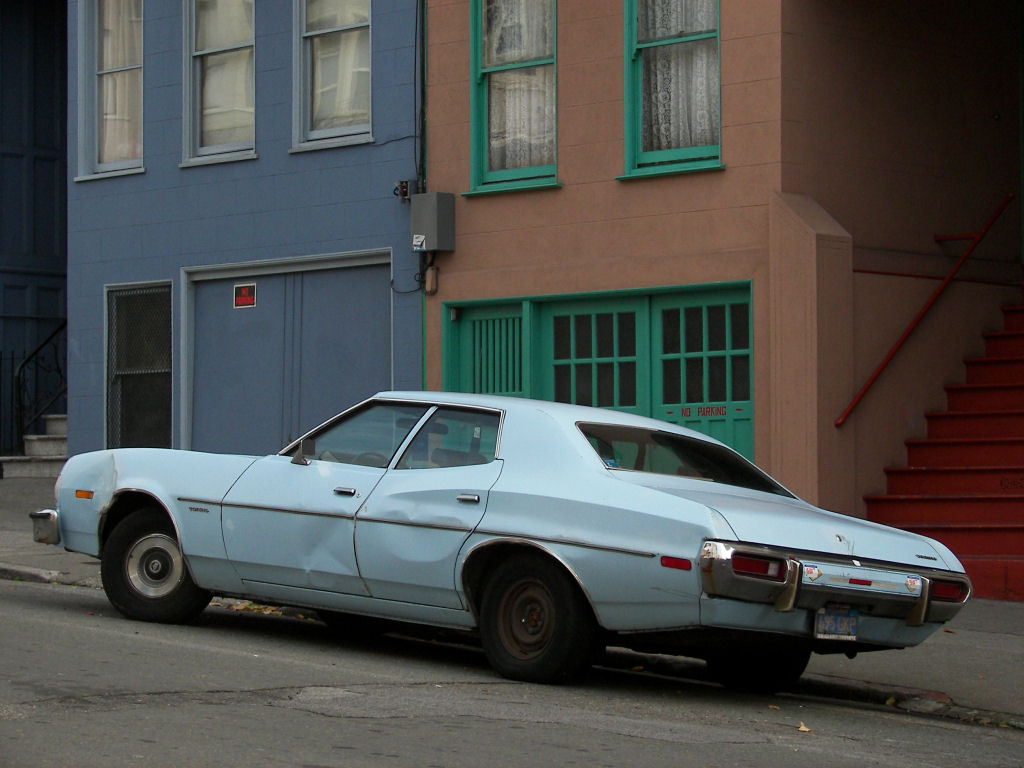 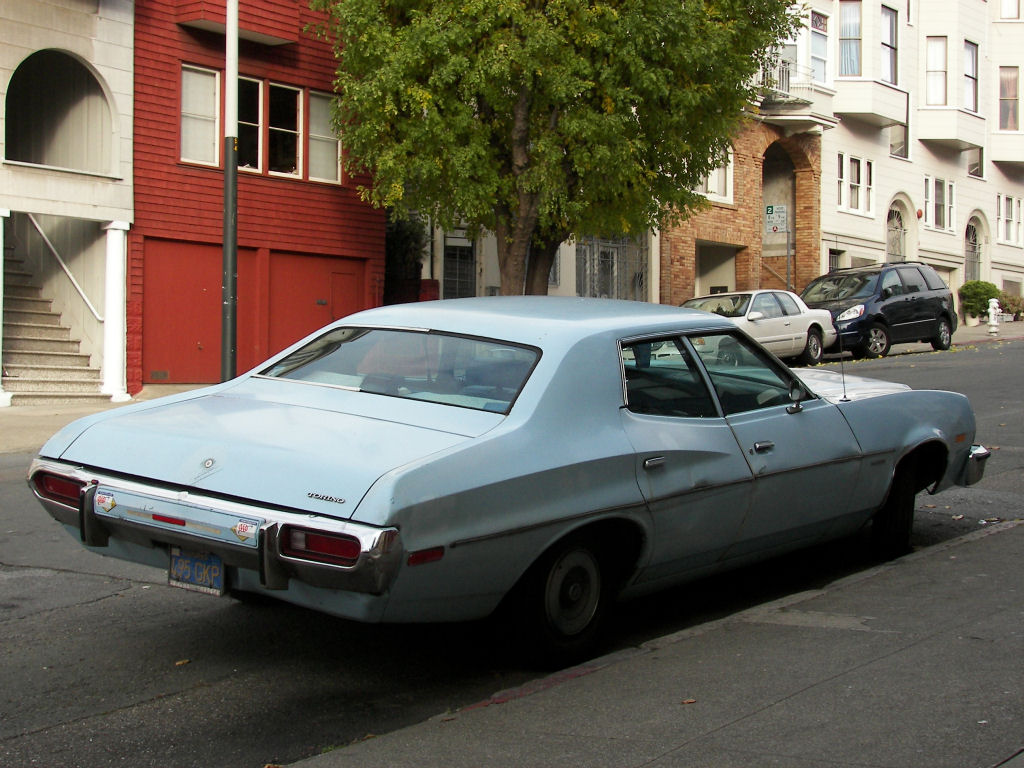 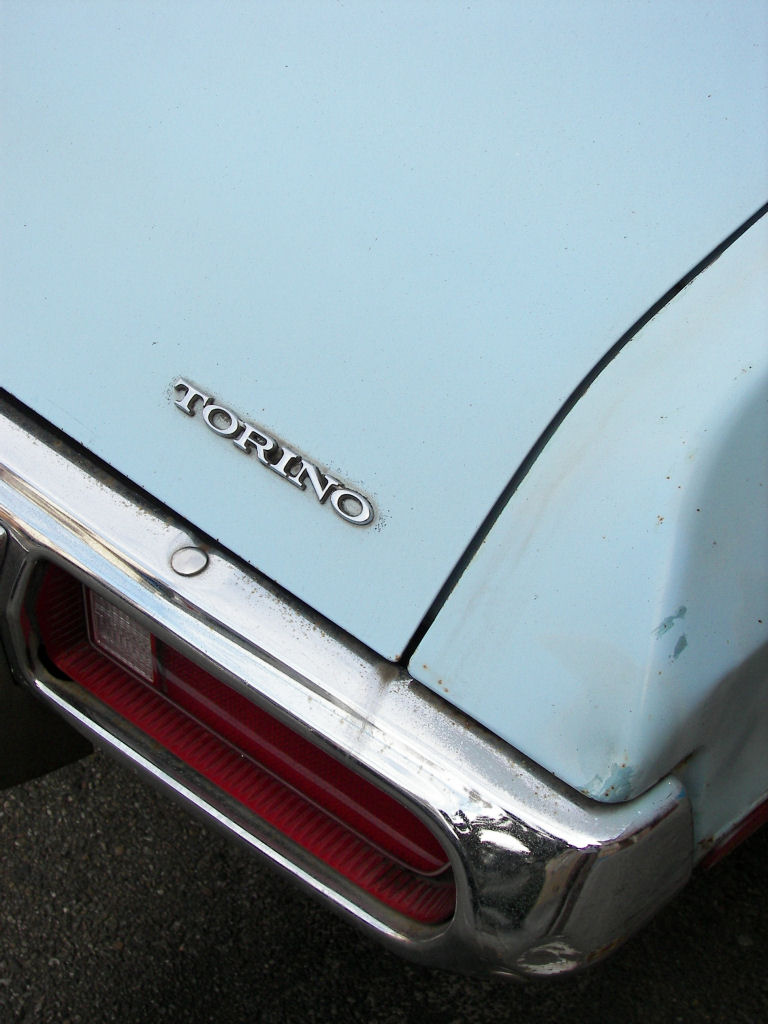 This Torino was featured on Jalopnik's Down On the Street Bonus Edition in February 2009.
Posted by Jay Wollenweber at 12:51 AM