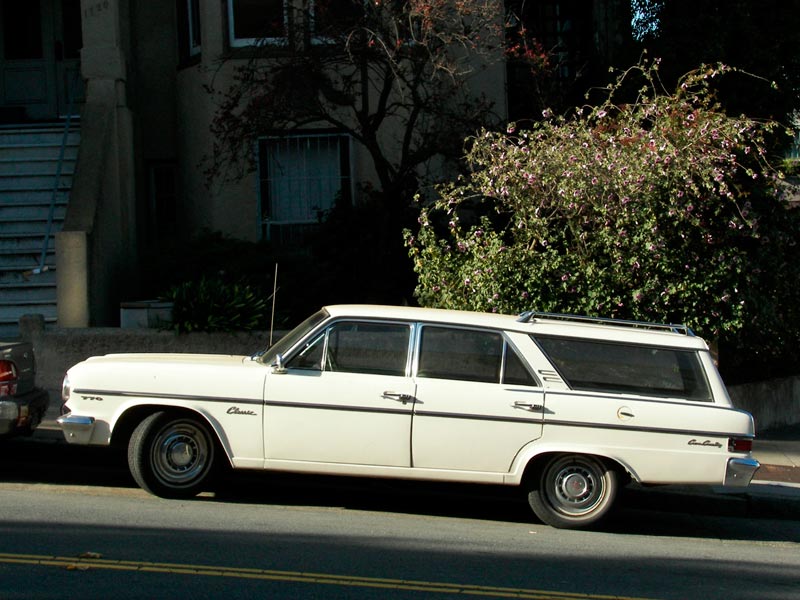 San Francisco is home to many station wagons, but few old, relatively obscure ones like this 1965 Rambler Classic 770 Cross Country. I've seen this car three times in the city, first up on a lift in a shop on Brannan St, then driving with no lights on at night on Mission St in downtown. Then I saw the car parked on a hill around the Pacific Heights area and finally had the chance to shoot a rare old wagon deserving of a feature. 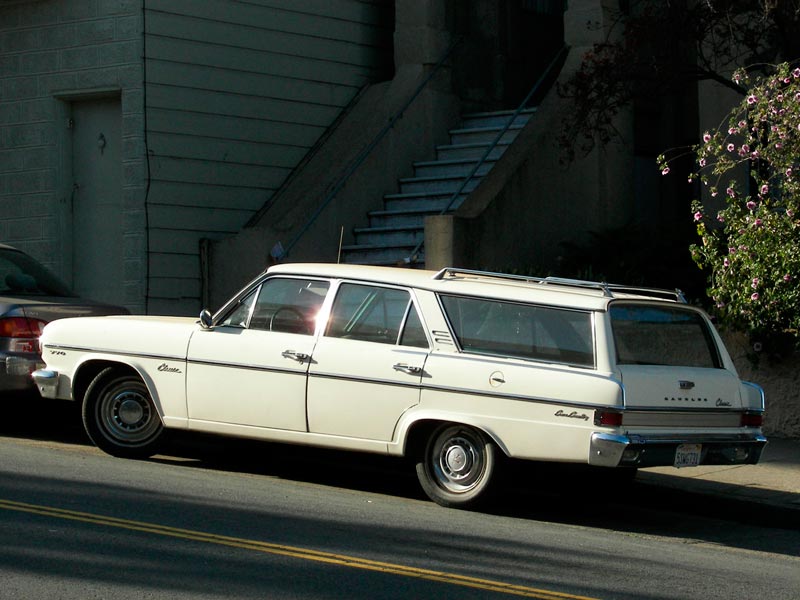 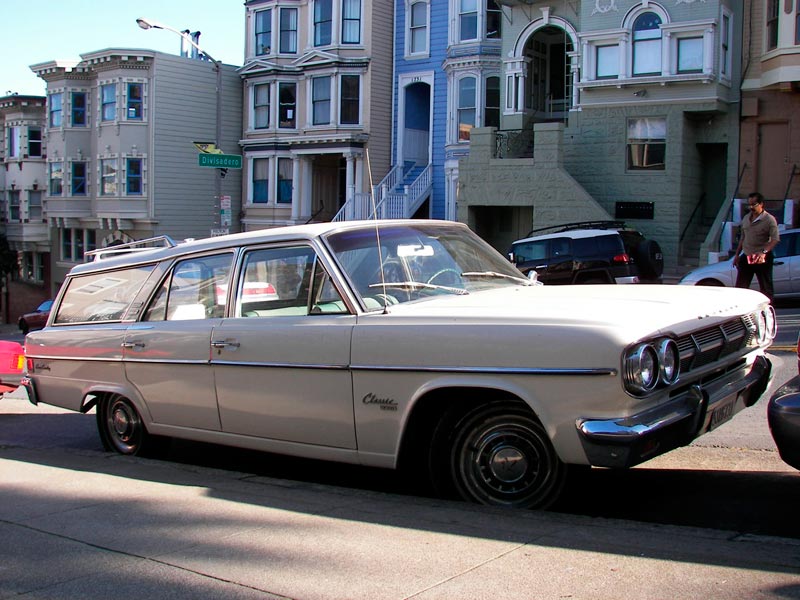 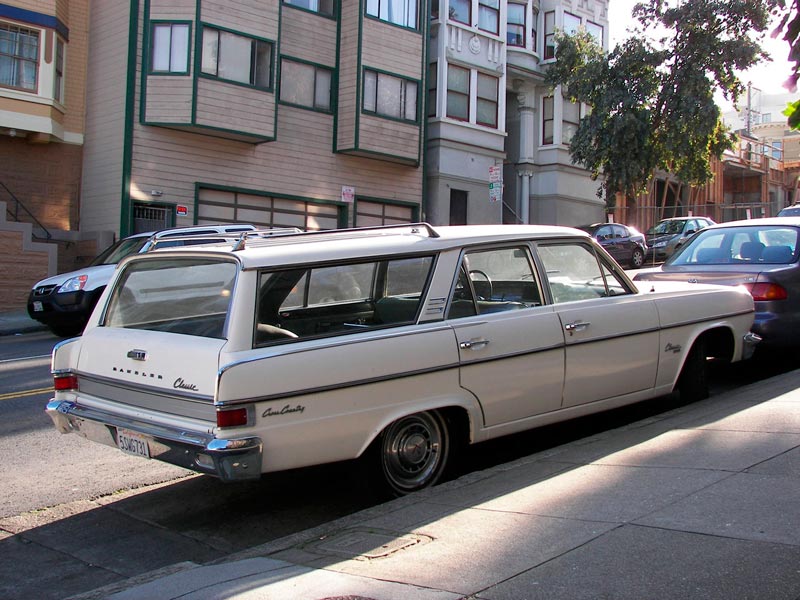 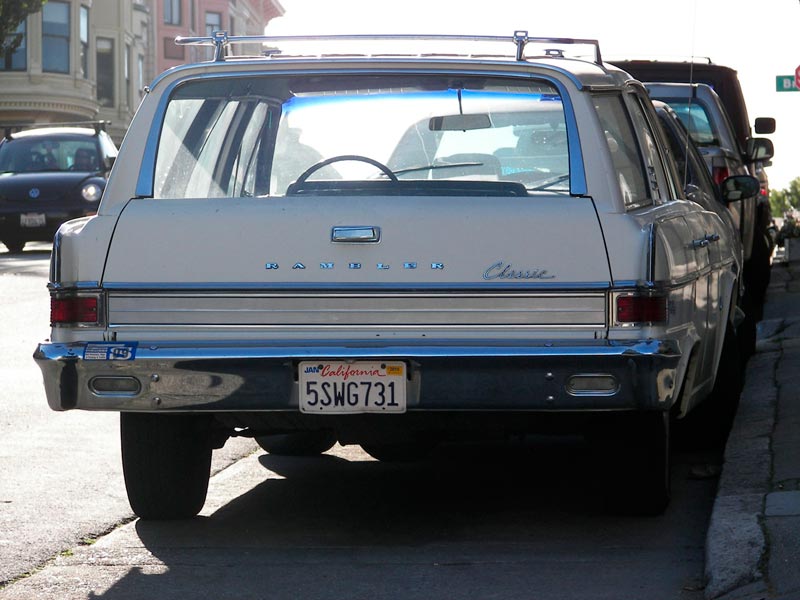 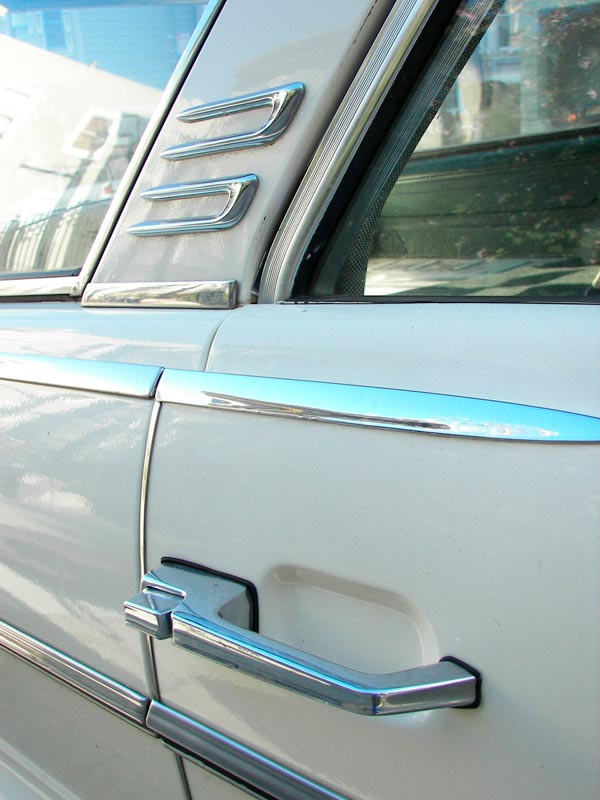 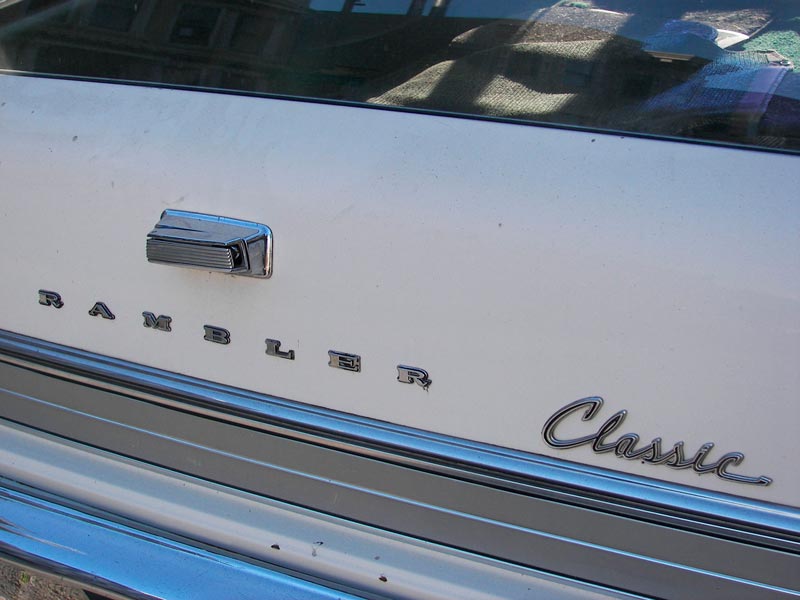 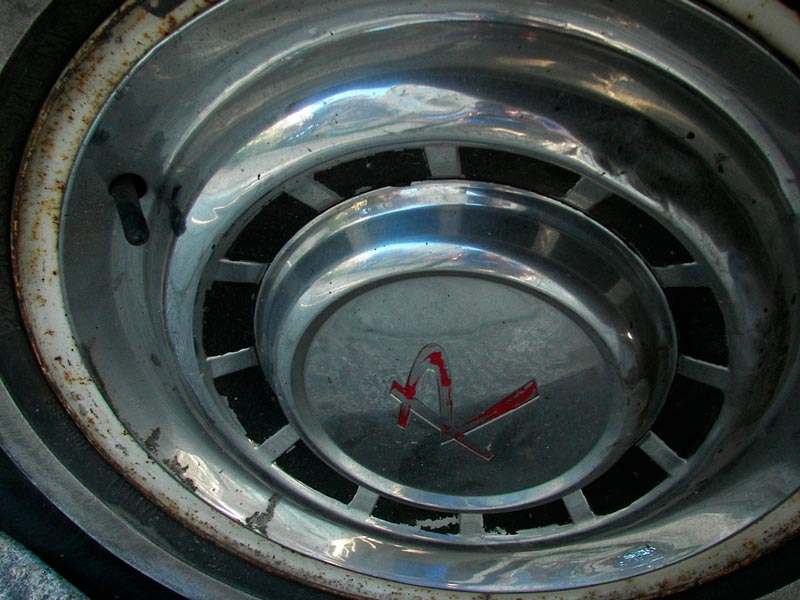 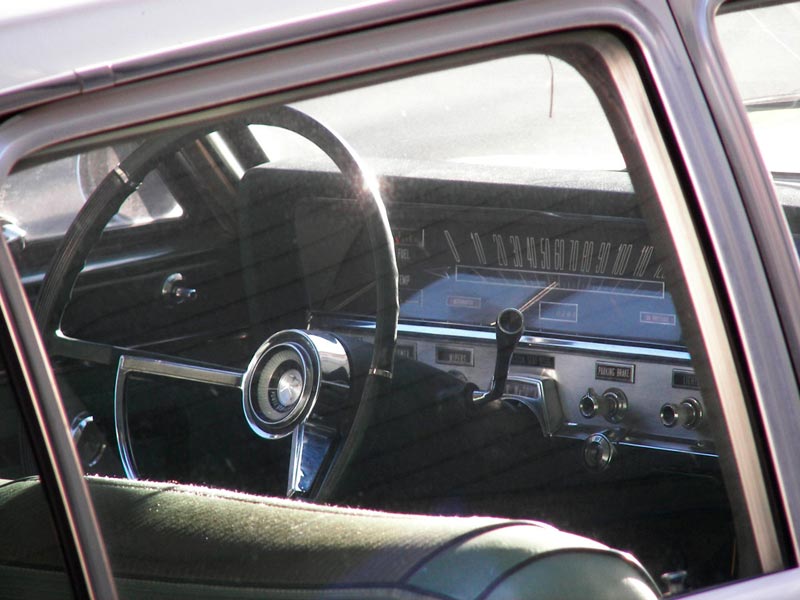 Ramblers of any kind get me excited. They're old and interesting and so few and far between compared to a Ford or Chevy of the same vintage. Rambler was a product of American Motors Corporation, better known as AMC, and consisted of a series of models including the midsize Classic and the topline Ambassador. This car is a Classic 770 Cross Country, the 770 denoting an upper-midrange trim level (990 was highest as far as I know), and Cross Country denoting a station wagon body style. I saw no badging to indicate whether this car was equipped with an inline-six or V8 engine.
AMC phased out the Rambler name a few years after this car rolled off the assembly line, and 1966 was the end of the road for the Classic model name, as "Rebel" replaced it for 1967. AMC later became known for its increasingly unusual designs, but this Rambler is still relatively "normal" looking, even more so than the final Studebakers which were being produced at the same time. Some viewers may say, "But that's a '65 Rambler!" Indeed, that's what I thought at first, too. The '65 and '66 use the same basic body, but have different grilles and side trim. This car has a '65 grille and '66 side trim. What's really weird though, is the fender badging. The right front fender has 1966 badging, while the left front fender has 1965 badging. So is it a '66 with a grille swap or is it a '65? Going by the side trim, I'll give it the benefit of the doubt and say it's a '66. Edit 6/8/2020: Or, you know, just Google it again with the benefit of 10 years of hindsight and realize the taillights were totally different for 1966 and this car is pretty clearly a '65.
Posted by Jay Wollenweber at 10:35 PM