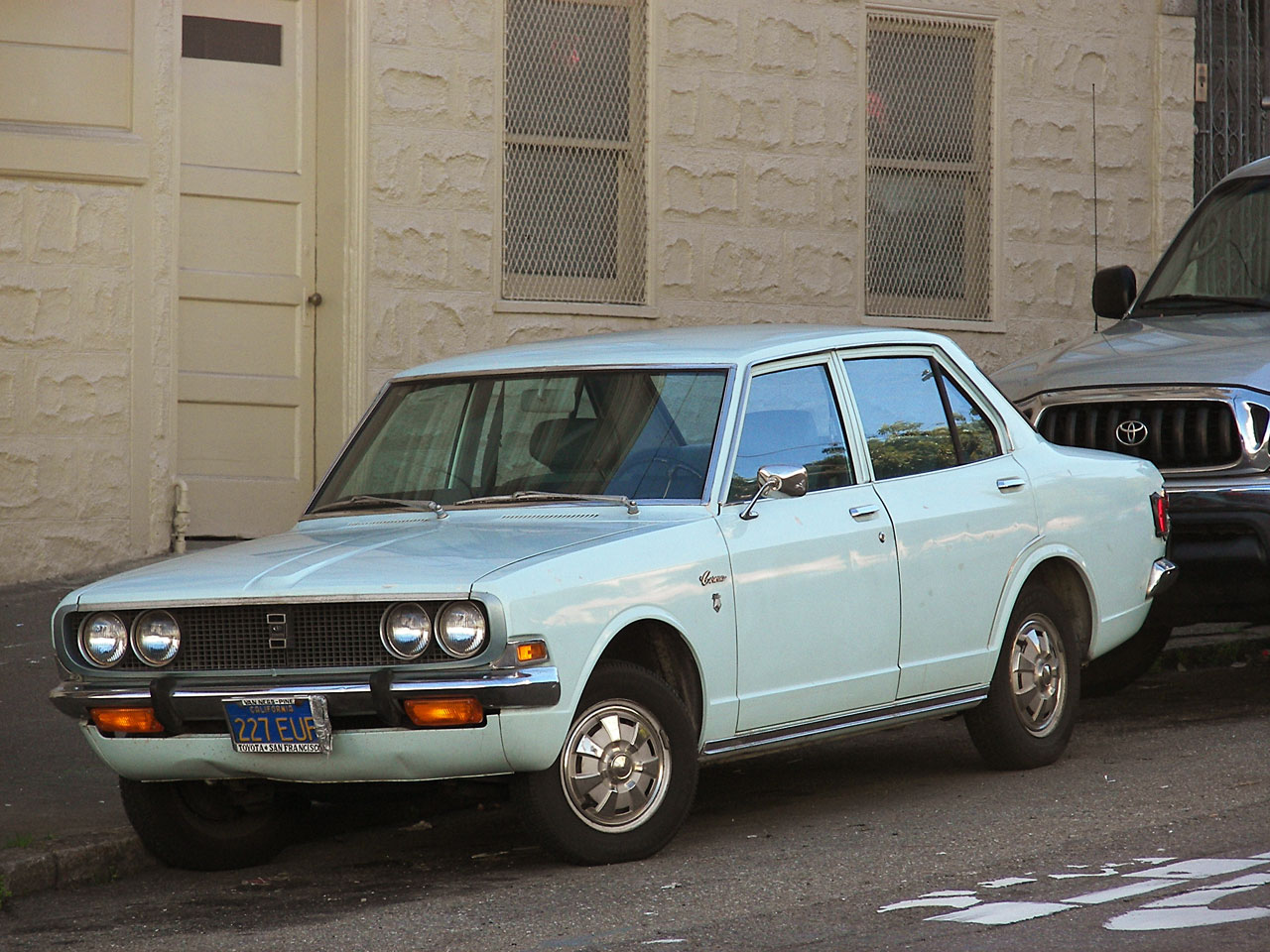 I've seen several older Japanese cars in SF. This 1974 Toyota Corona Deluxe is one of the oldest Toyotas I've spotted there, and it's the third-oldest Corona I've seen in the city. This must have been pretty loaded in its day, seeing as this one had the automatic transmission option so rarely seen on imported cars of that era. I guess if you want to go mainstream in the US, it helps to have an automatic available. It makes sense though, in a city with such steep hills. This Corona has had a pretty careful owner and shows surprisingly little rust for its age and location only a mile from the Bay. 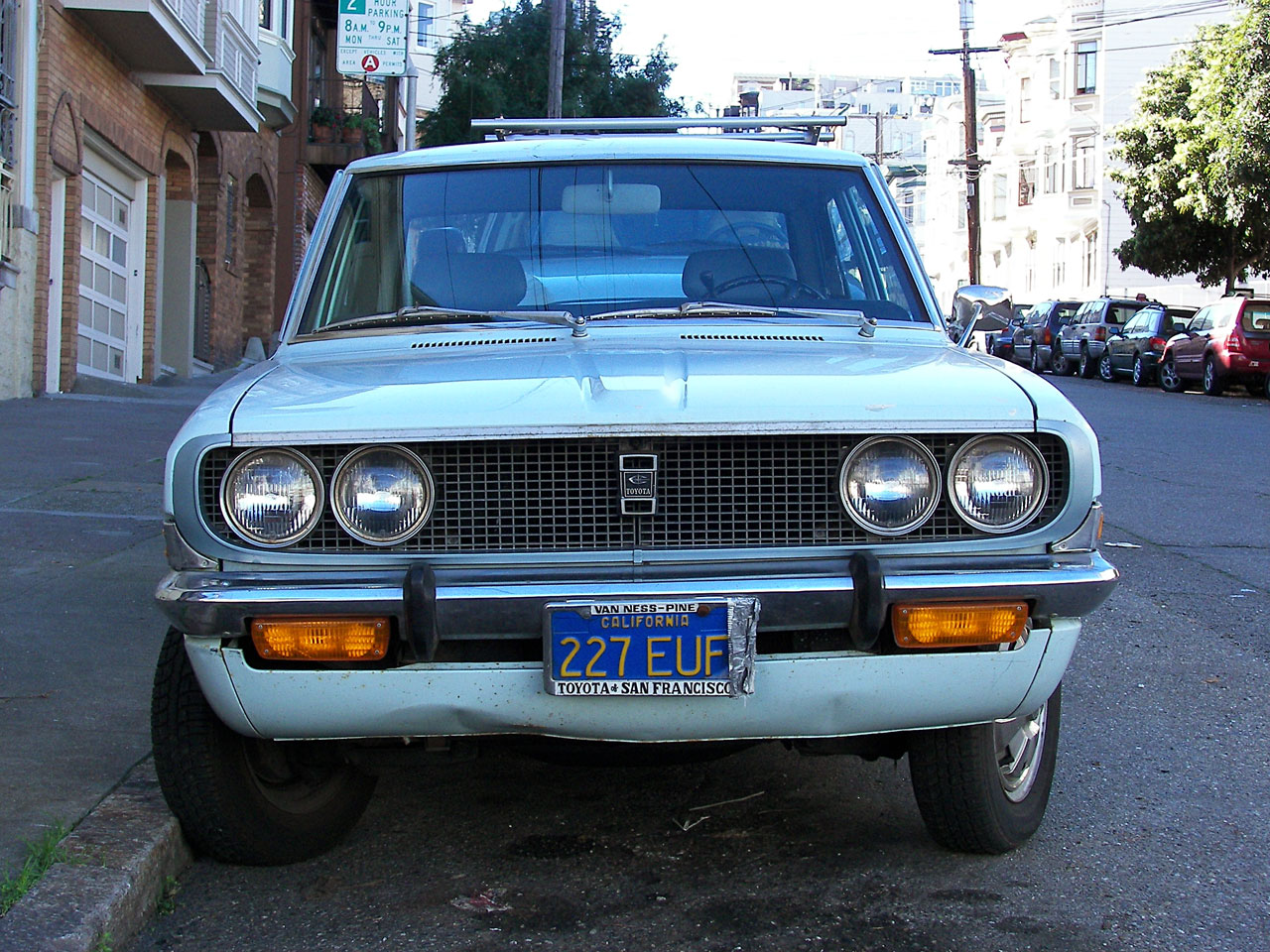 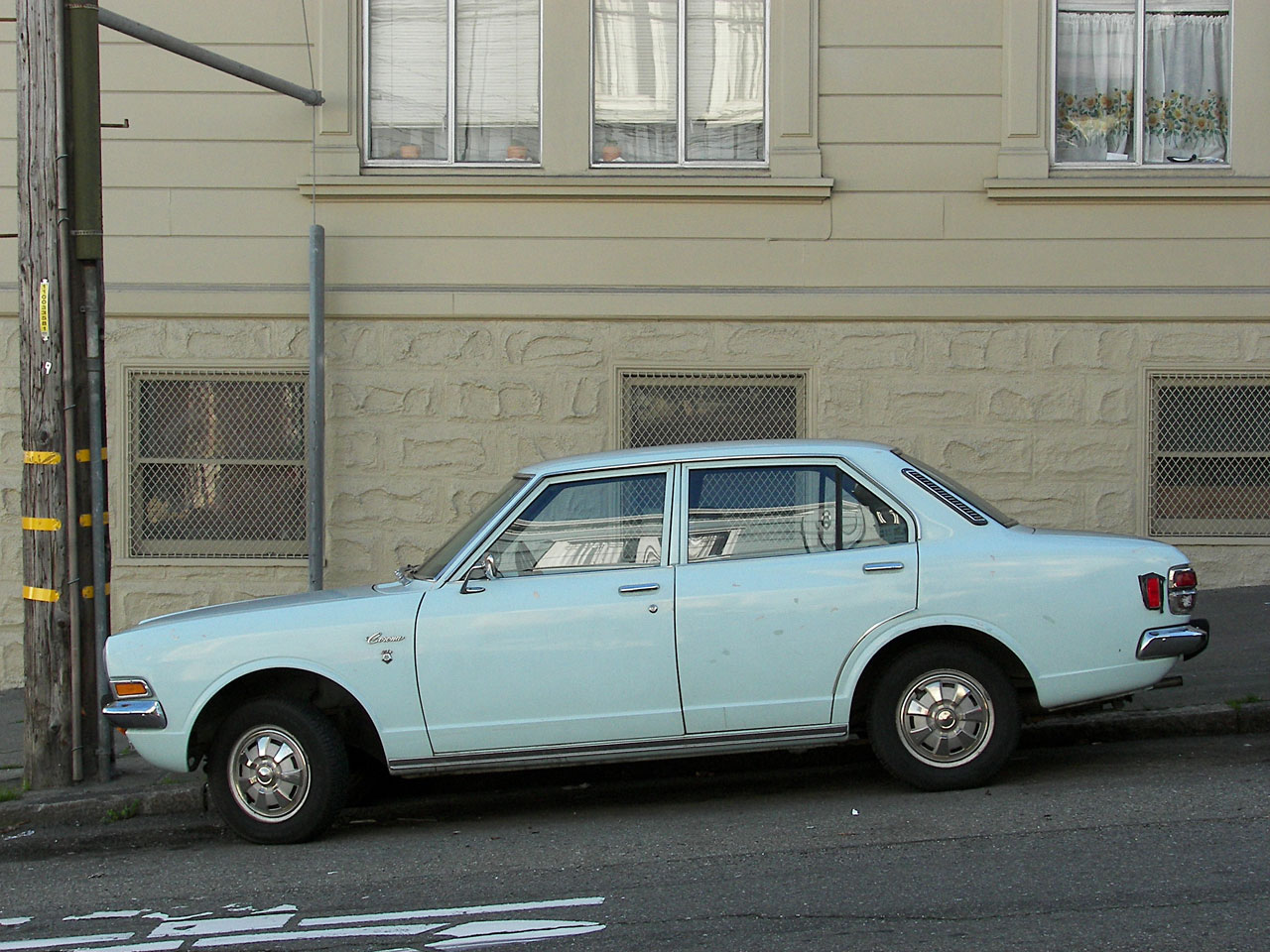 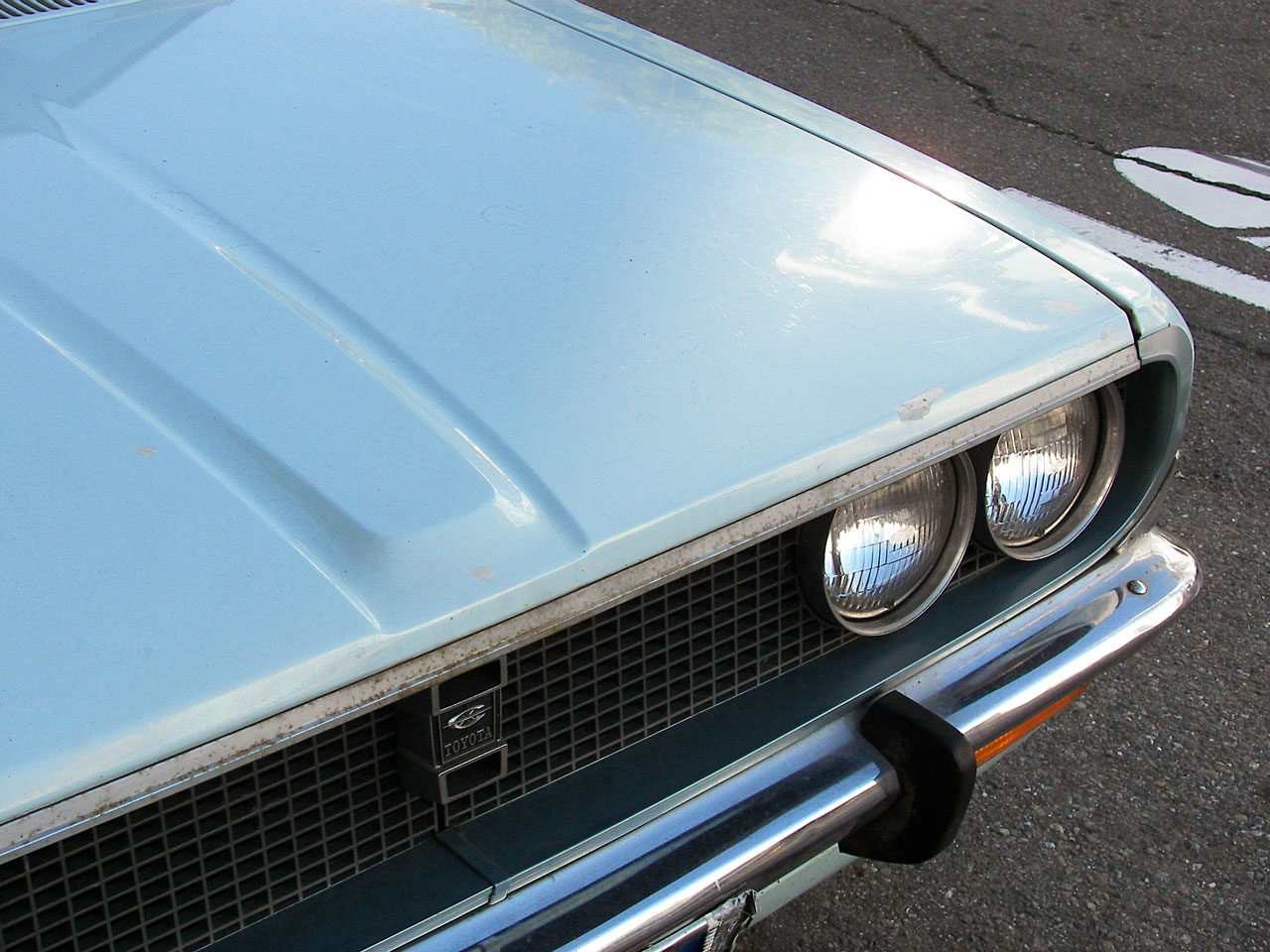 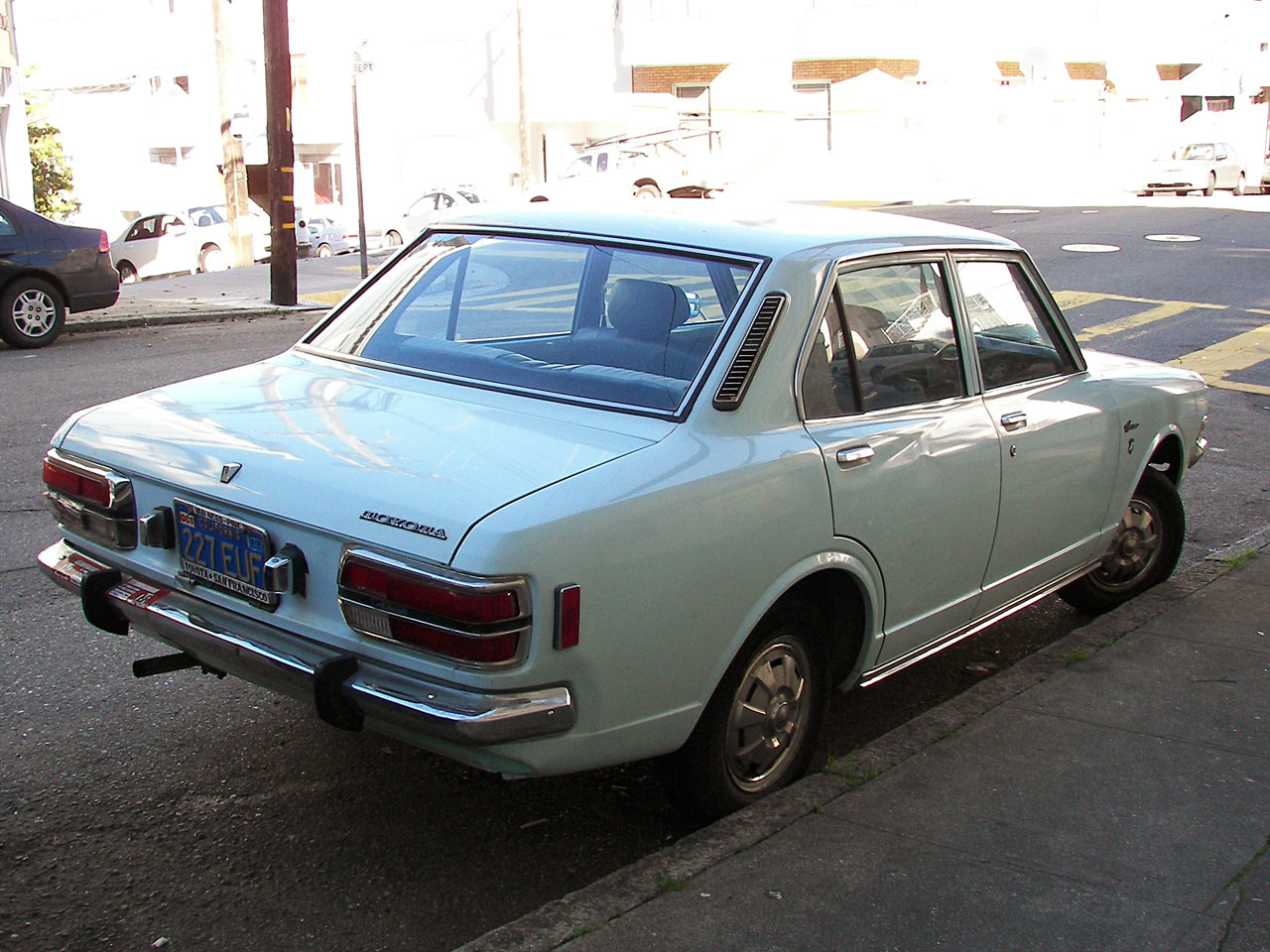 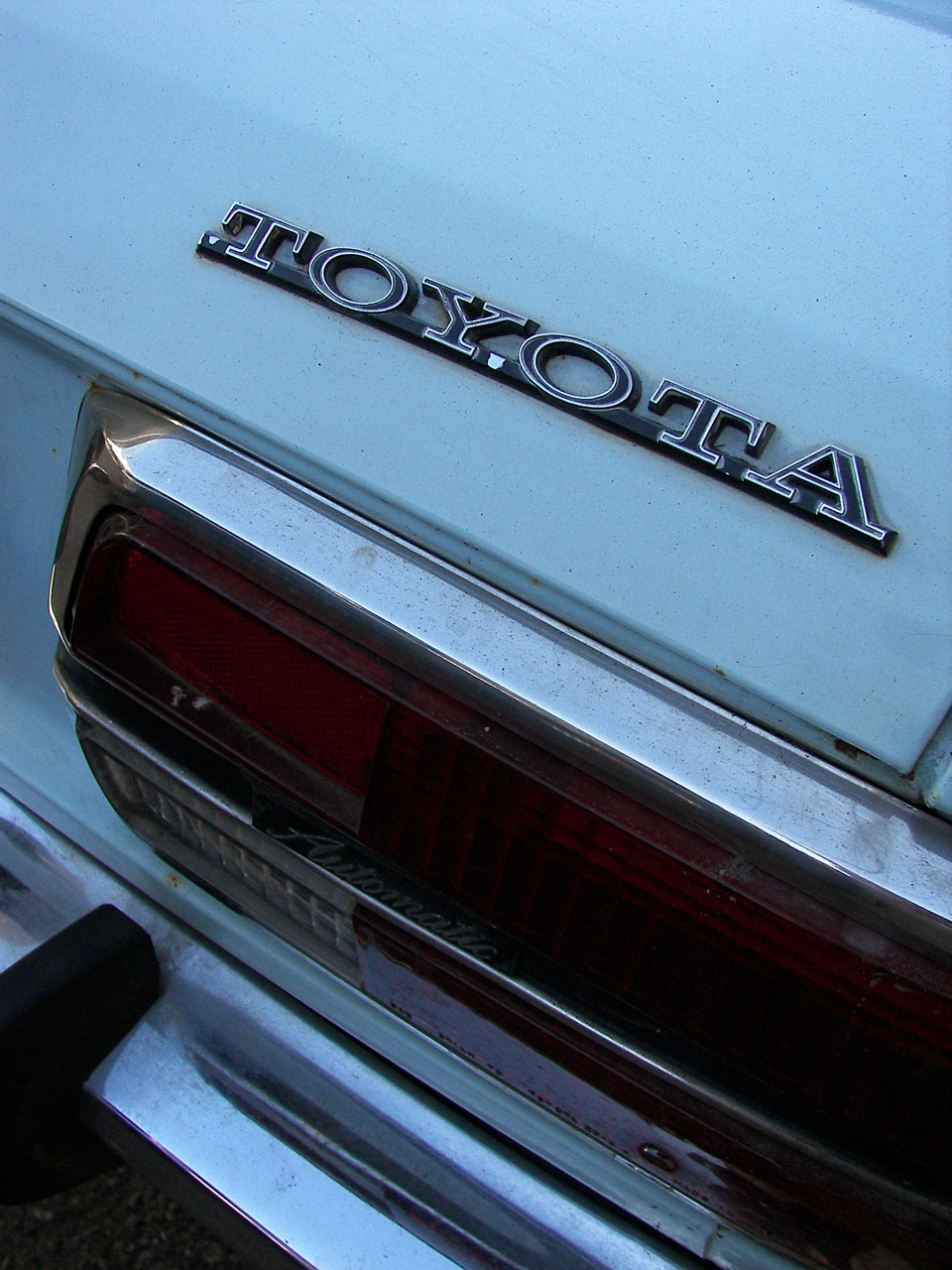 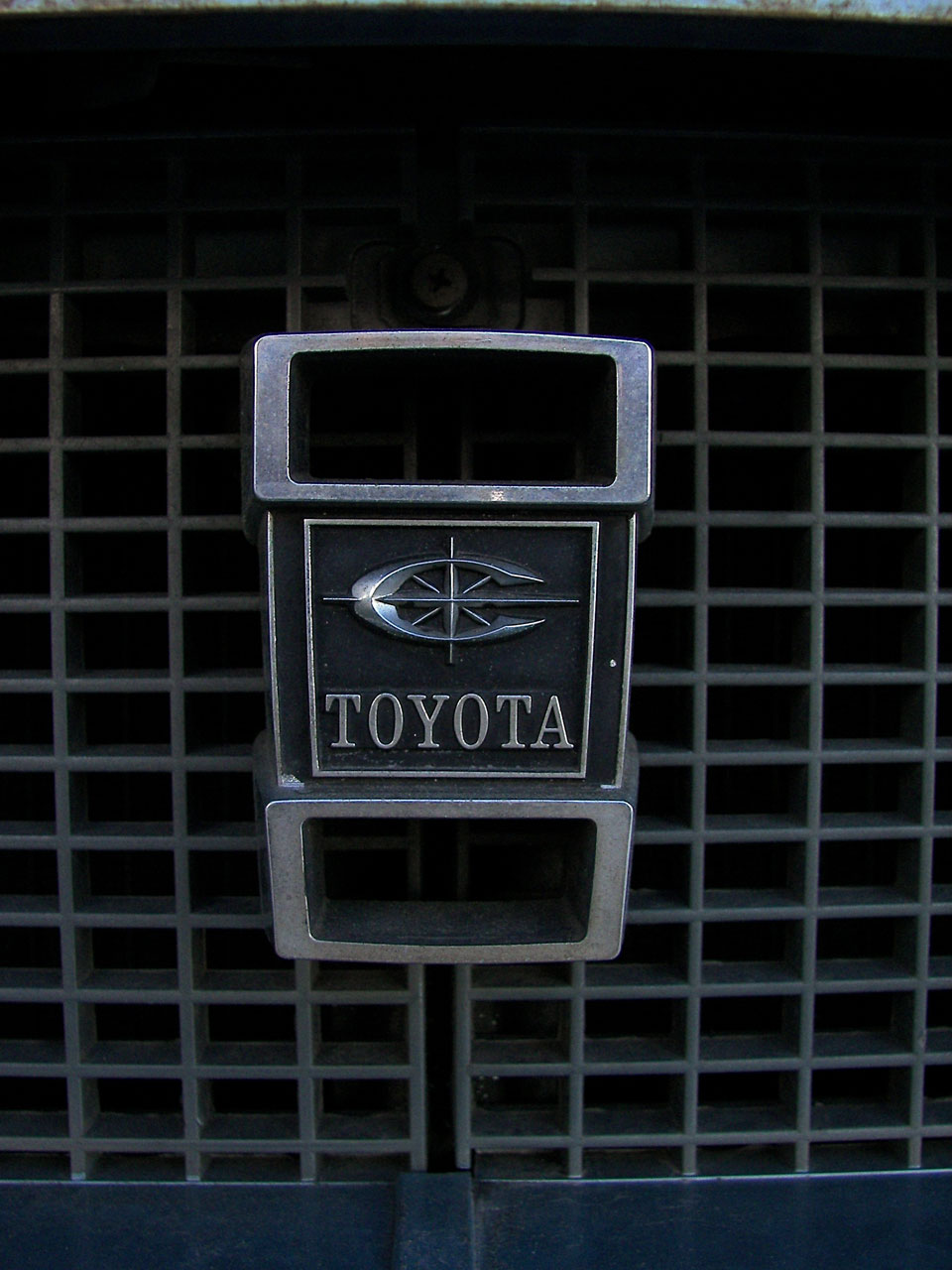 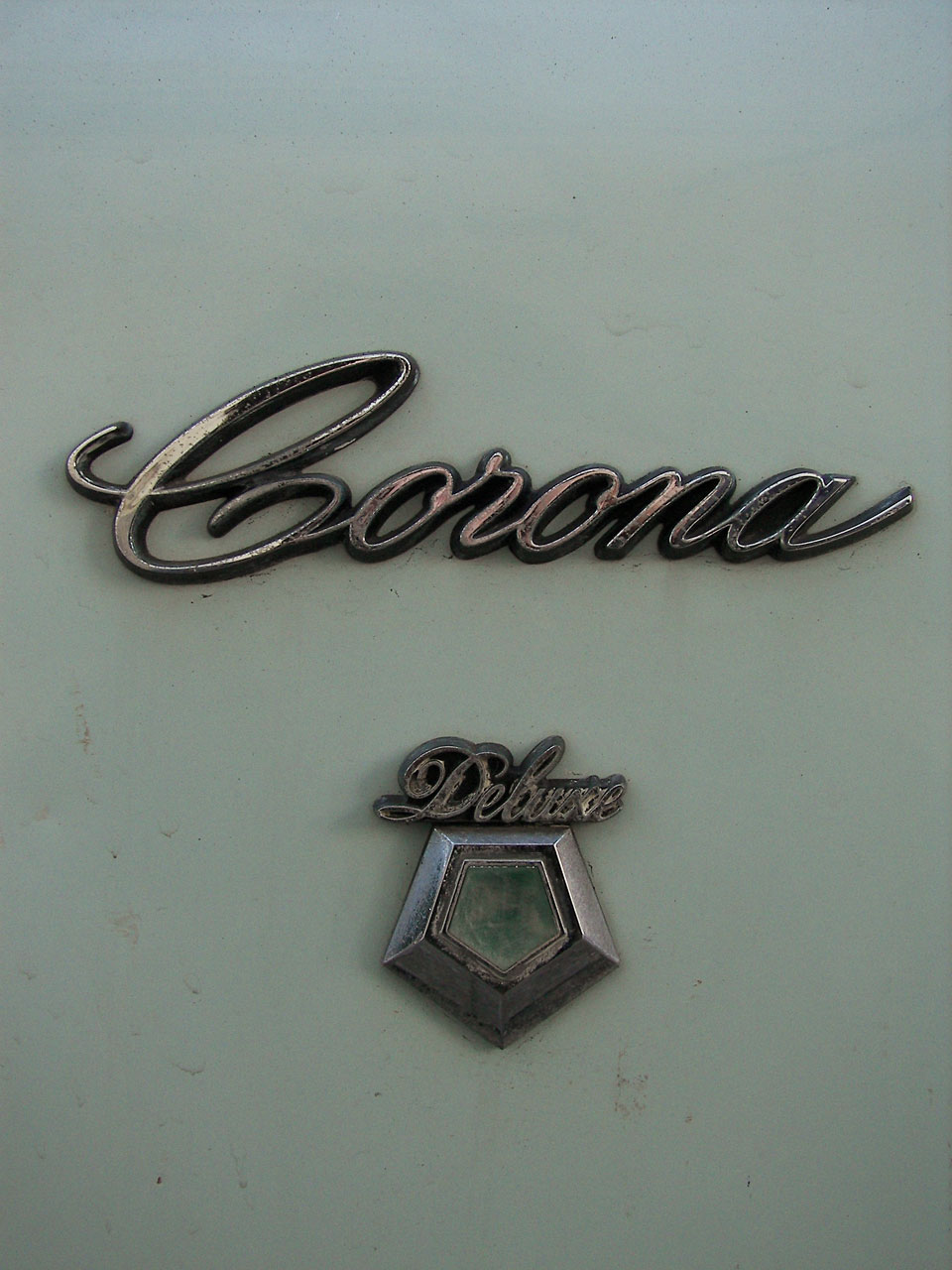 Posted by Jay Wollenweber at 4:50 AM