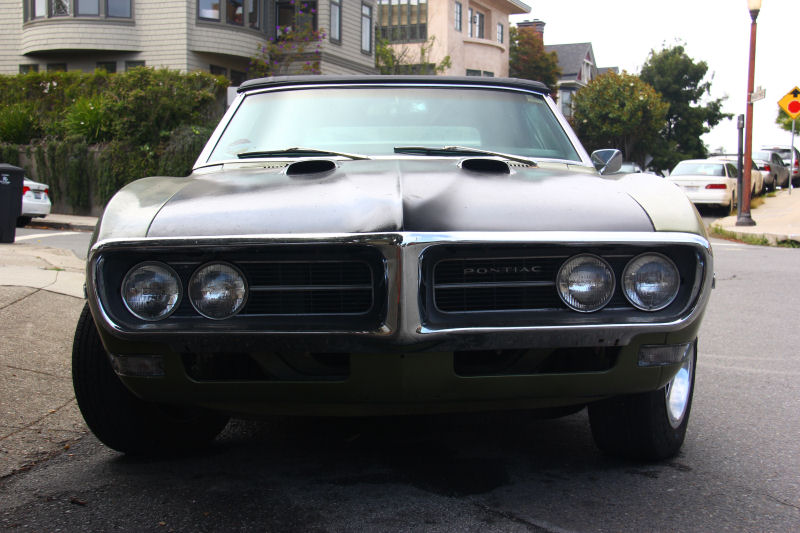 Ever since I was a kid I've loved the 1967-1968 Pontiac Firebird. Given the choice of one of these, or a same-year Camaro, Mustang, Cougar or Barracuda, I would have trouble picking just one. But the Firebird places really high on my list of favorite cars from this period. It's not just a pretty face either; I'm pretty bored of seeing countless '67-68 Camaros at car shows. GM built 235,147 Camaros in 1968 and only 107,112 Firebirds the same year. GM produced 94,432 Camaros in 2013 (the most recent year for which I can find production numbers at the time of this writing) and Pontiac no longer exists at all. 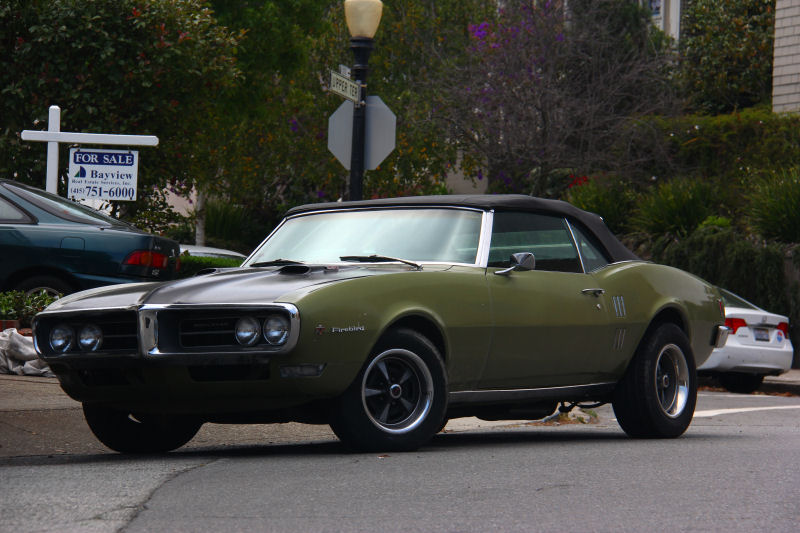 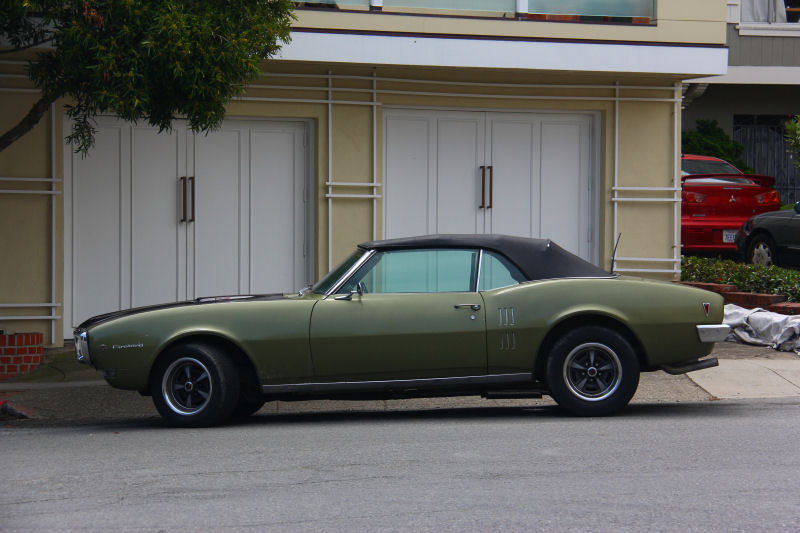 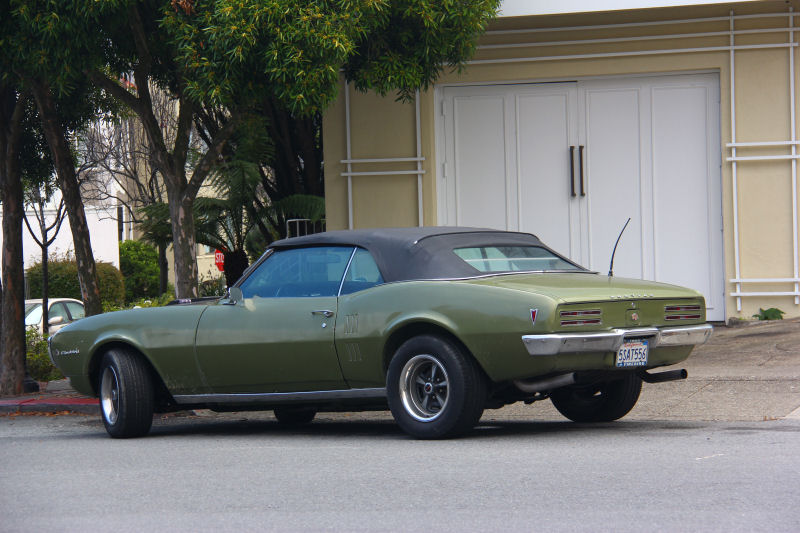 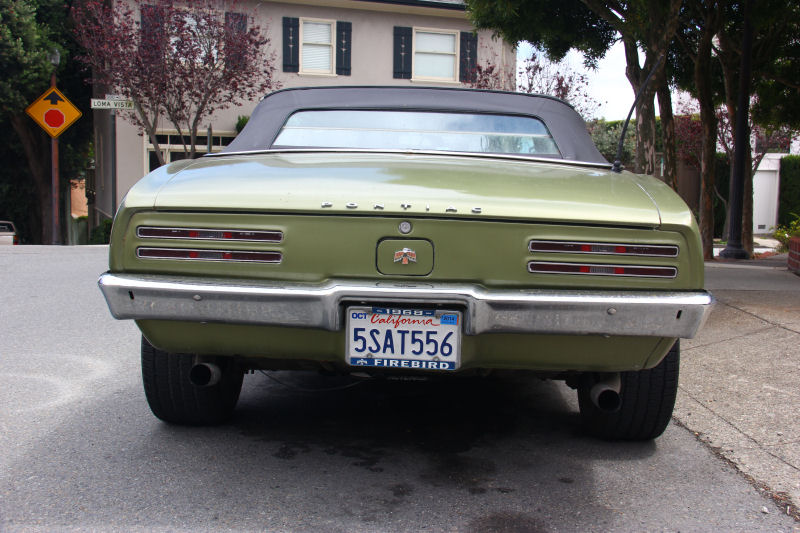 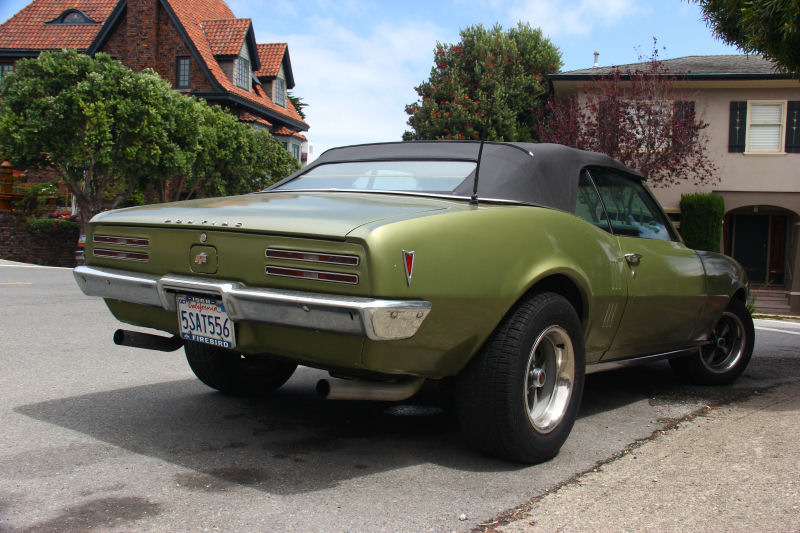 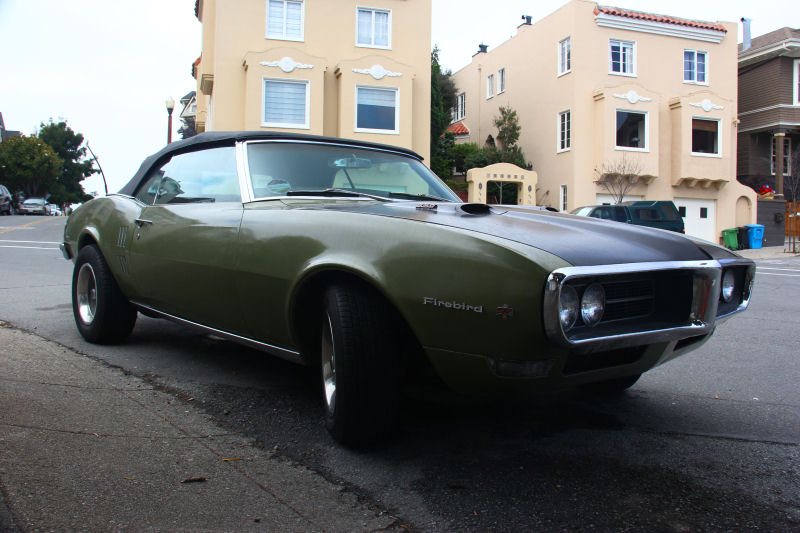 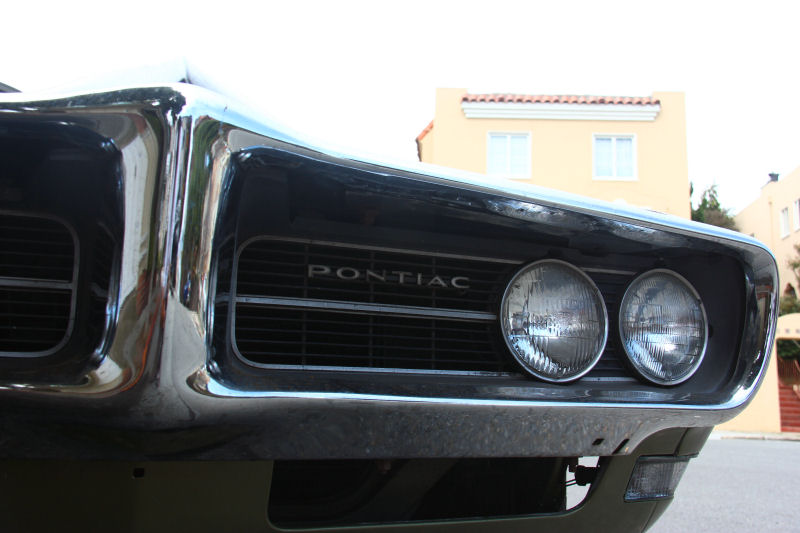 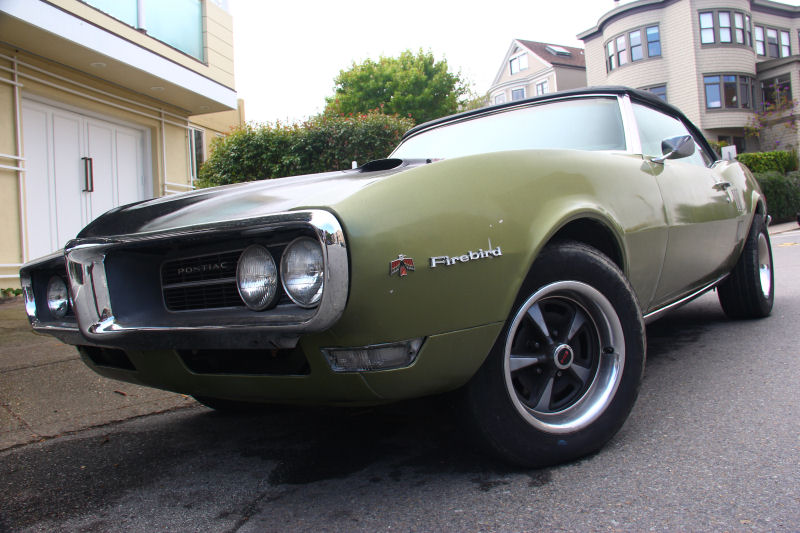 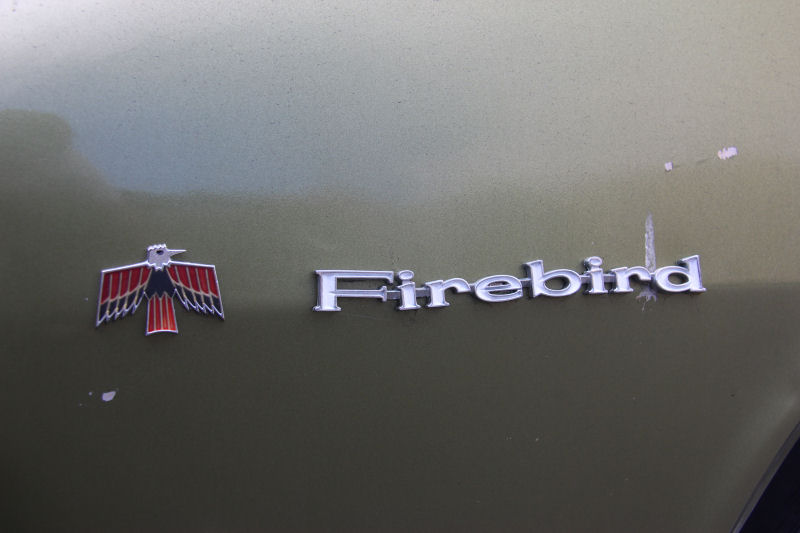 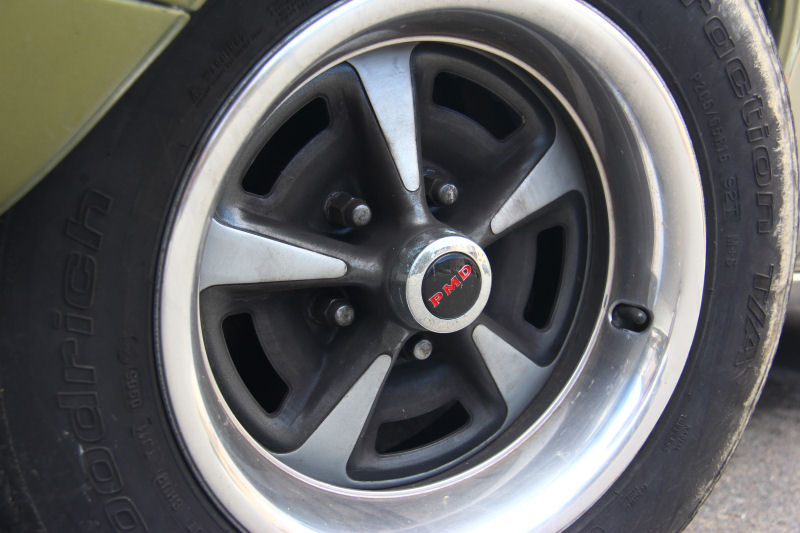 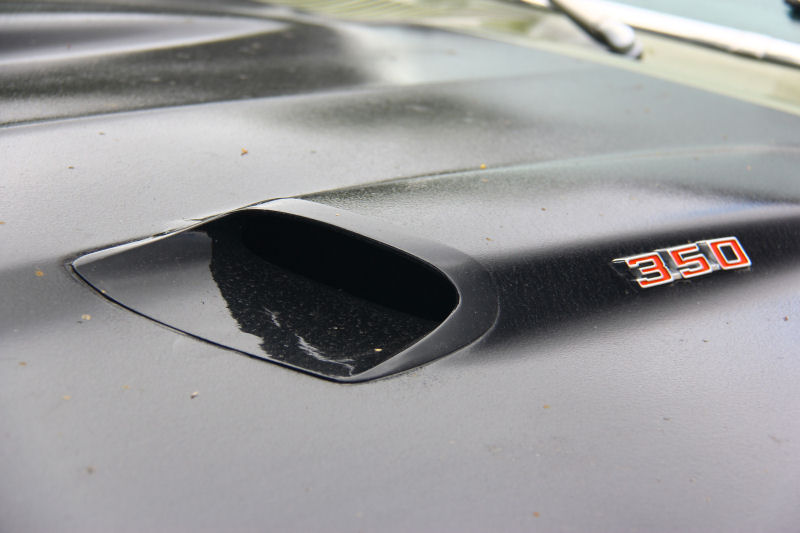 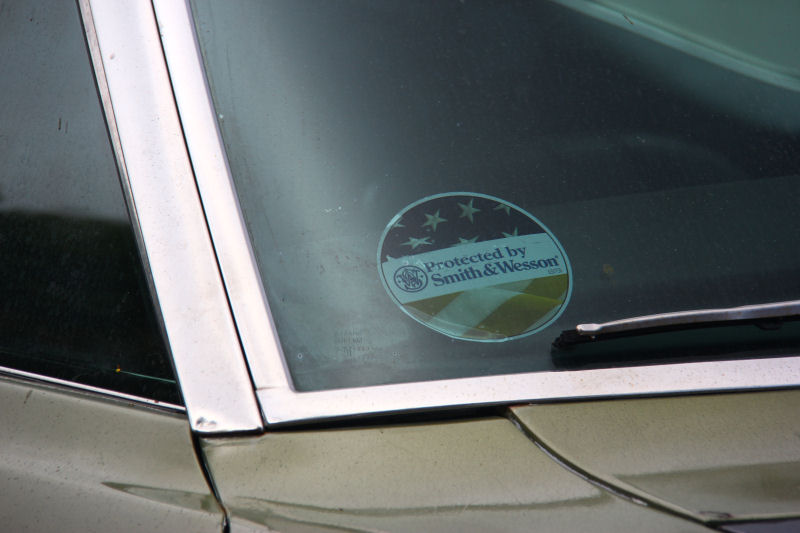 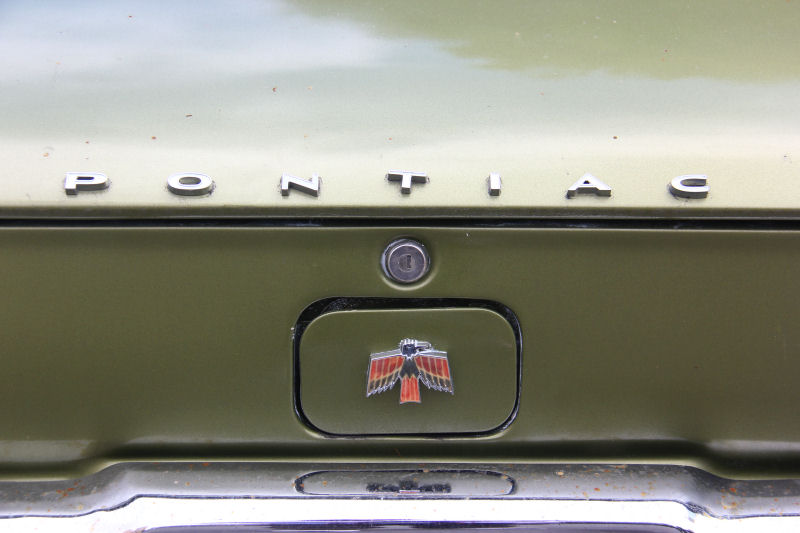 The Camaro is by far a more popular classic muscle car and cruiser, and enjoys a huge aftermarket and restoration parts supply. Early Firebirds share a lot of the same basic pieces but the engines are all Pontiac-developed units -- even the 350 V8 in this car is a proprietary design not shared with Chevy. Two versions of the Pontiac 350 were available, a regular one and a "H.O." high-output one with a redesigned camshaft good for 320 horsepower. This '68 'Bird sits on 15-inch Pontiac Rally II wheels shod in fat BF Goodrich rubber, and it looks like a fun driver. Note the Ram Air hood, painted black either as a new addition not yet color-matched to the Verdoro Green metallic body, or the owner's approach to a non-glare low gloss hood. I can tell the owner values his car, if the "Protected by Smith & Wesson" sticker on the windshield is any indication. I certainly wouldn't mess with it.
Posted by Jay Wollenweber at 9:00 PM