An awful lot of older cars are super easy to differentiate between model years because they have defining details that set them apart. No one will ever mistake a 1957 Chevy for a '55, right? Well, that's too easy. Everyone knows what a '57 Chevy looks like.
Do you know what a 1962 Plymouth Valiant looks like? How does it differ from a '60 or '61? That's a good question. Let's find out, shall we? 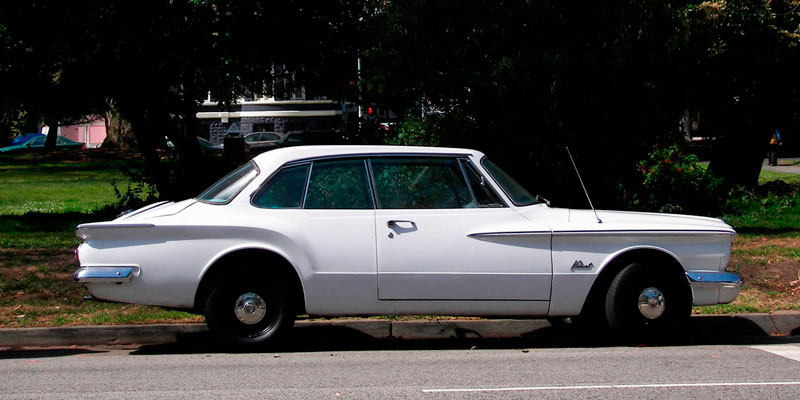 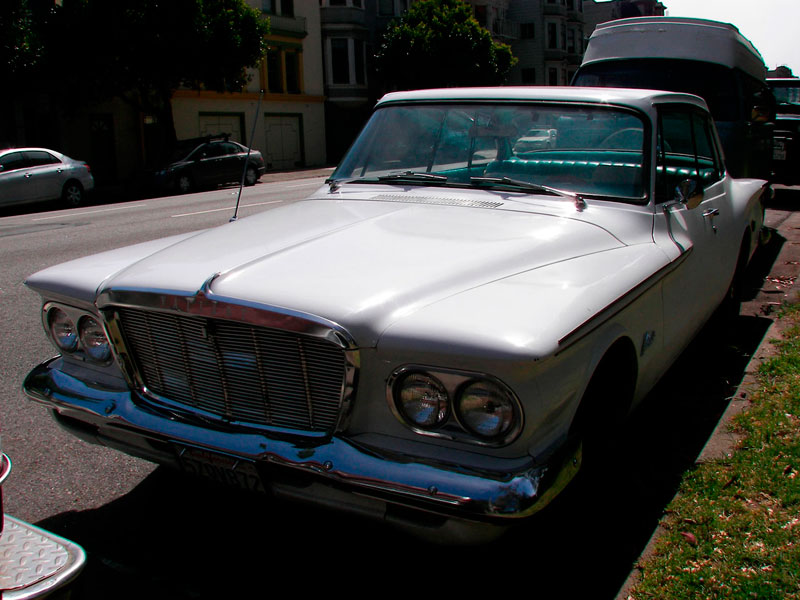 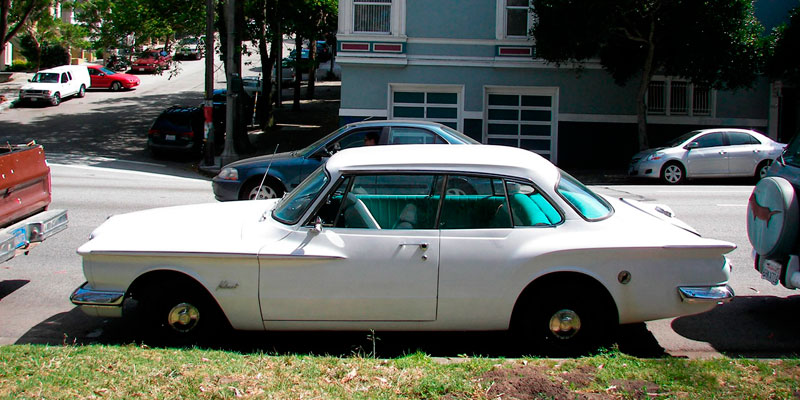 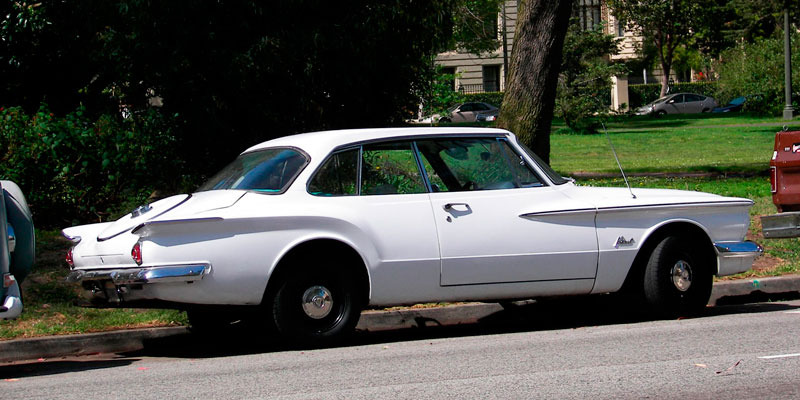 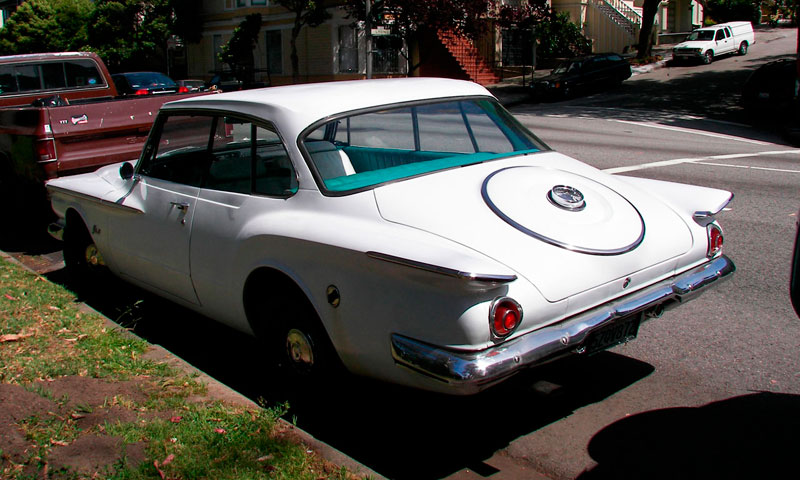 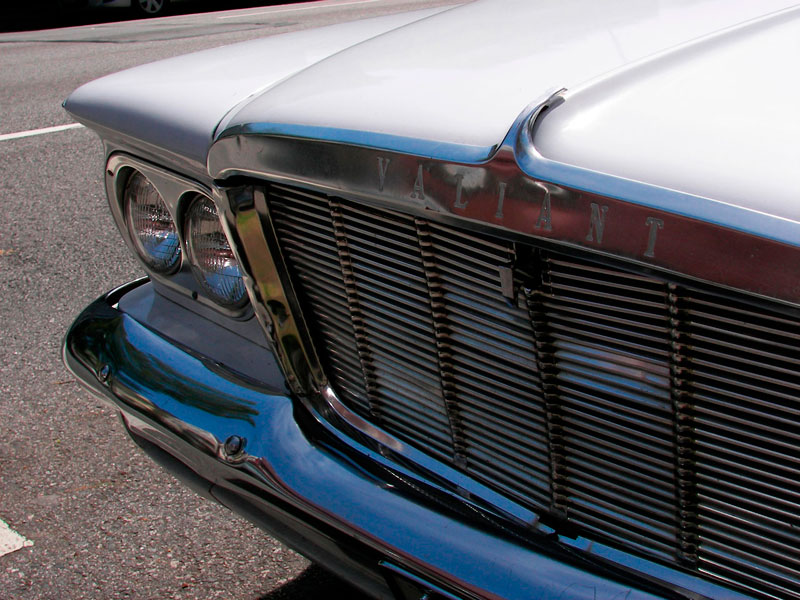 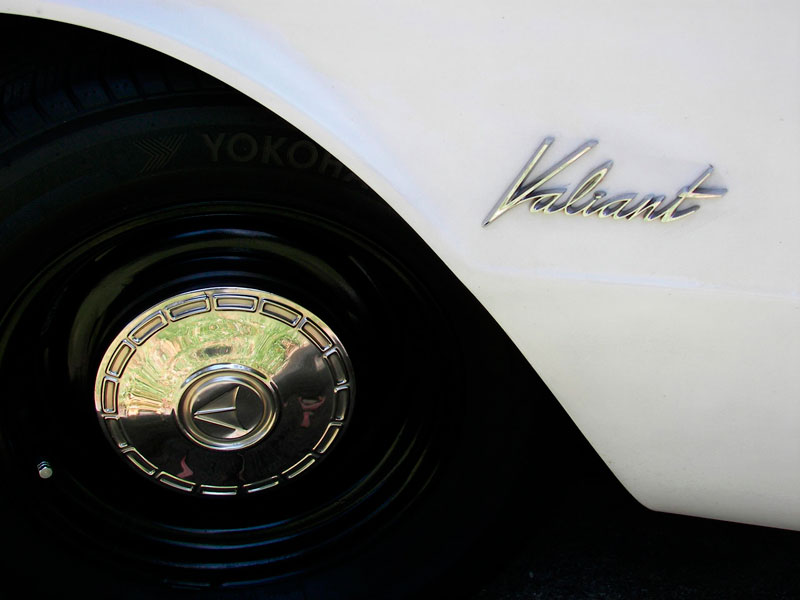 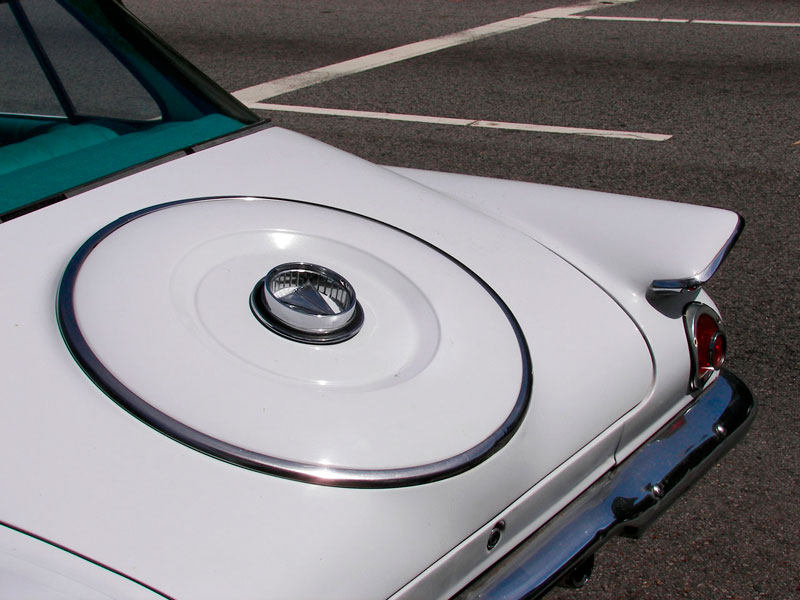 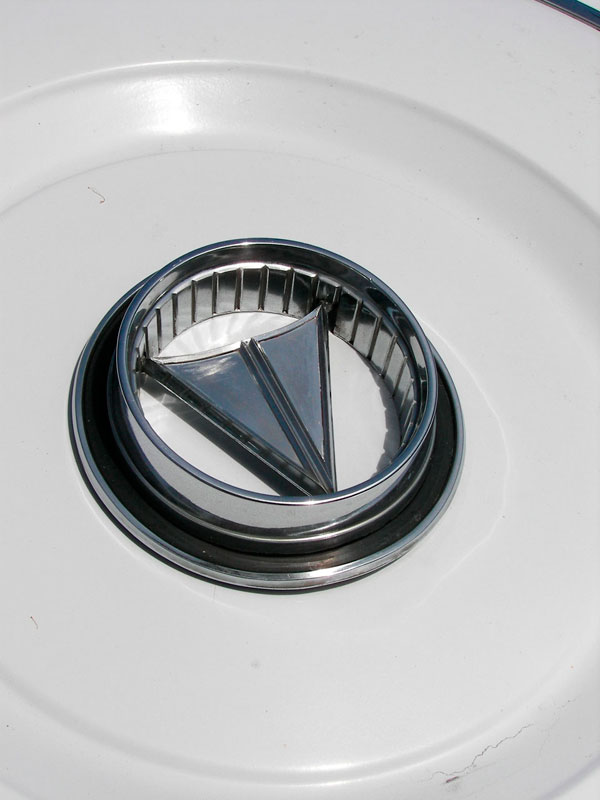 The Valiant was introduced in 1960 with great optimism, so much that it was given its own brand for a year. It was Chrysler's answer to the brewing Compact Wars in Detroit. Ford had the Falcon. Chevy had the Corvair. The imports were encroaching on the Big Three's market share and small cars were in.
Except Detroit hadn't quite gotten the hint about small cars. Not everyone wanted small cars for the sake of having small cars; they wanted efficiency without having to sacrifice too much.
Well, Chrysler delivered. If by delivered you mean they cranked out an overwrought, finned beast of a car with an iron-block slant-six engine, awkward greenhouse and a fake spare tire in the trunk lid. You could say it just looked... weird. Compared to the massive cars Chrysler Corp. had built in the late 1950s, the Valiant was legitimately a compact, and it sold relatively well. Chrysler styling was really hit-or-miss during this era, and in my opinion didn't quite get its act together until the mid-'60s when the muscle car craze began.
Two trim levels were available: V100 and V200. The latter was the fancy model with more features and trim. Two body styles were initially available: A four-door sedan and a four-door wagon. In 1961 the Valiant got some updates. The boat anchor iron slant-6 was replaced with an aluminum one, and the Valiant was demoted from its own brand to just a model in the Plymouth lineup. A two-door sedan was added to the line, various trim changes were made, and options such as air conditioning were added.
In 1962, some real change took place. The "cat eye" slanted taillights of the 1960-61 model were replaced by simpler round lights. A top of the line "Signet 200" model was added. The fake spare tire was gone from the trunk lid and an all-new instrument cluster was installed. A host of mechanical changes were made, most for the better. Curiously, the gearshift was moved from the floor to the column (this, of course, did not apply to the push-button TorqueFlite automatic). By some miracle, the Valiant Signet 200 won the Society of Illustrators 1962 Styling Award for "outstanding design". I guess that compared to the rest of Chrysler's 1962 lineup, the Valiant looked great.
This particular car is an enigmatic mix of Valiantness. It is a 1962 with 1961 bits and pieces. It lacks most of the 1962 brightwork, and sports a '60-61 trunk lid and Valiant script badging. The aqua vinyl interior with bucket seats is a nice touch. Chrome dog-dish hubcaps on black steel wheels give the car a downscale, "sleeper" performance car look. I can't tell you which trim level it is, only that it sure as heck isn't stock.
Posted by Jay Wollenweber at 3:01 AM