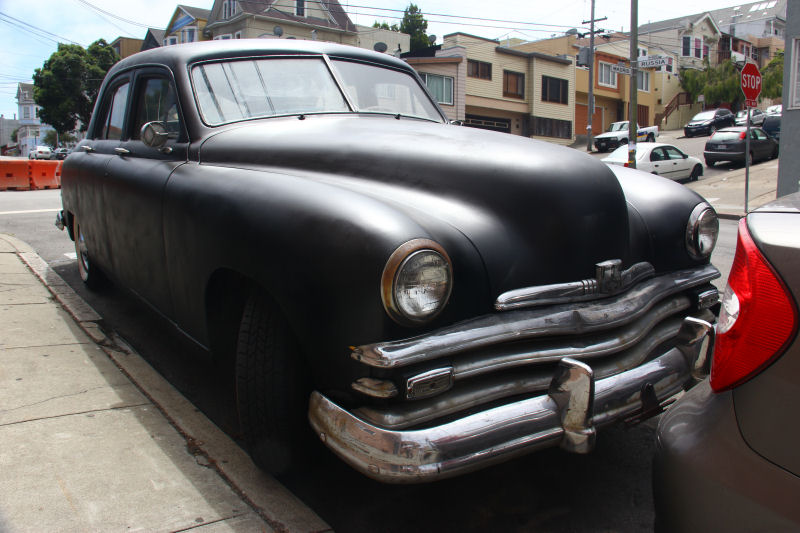 This is Independents' Week, where we take a look at American classic cars not produced by the Big Three of Ford, General Motors or Chrysler. Second up this week is a 1949 Kaiser Traveler. 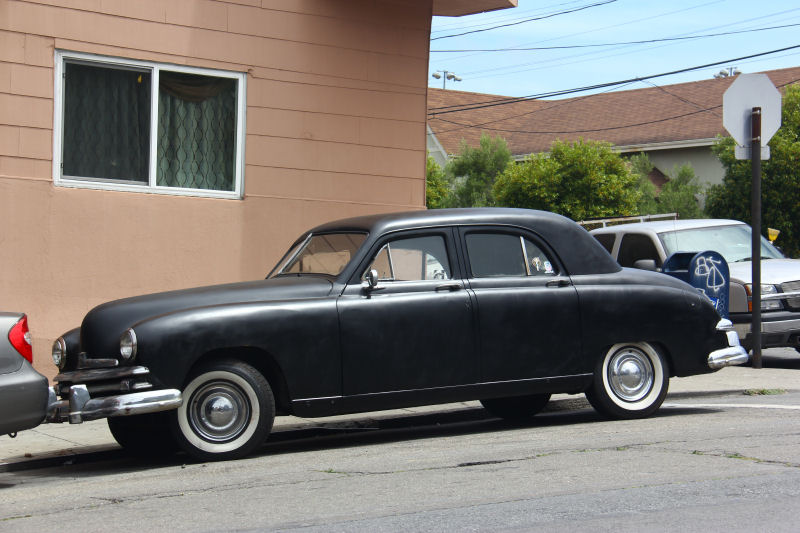 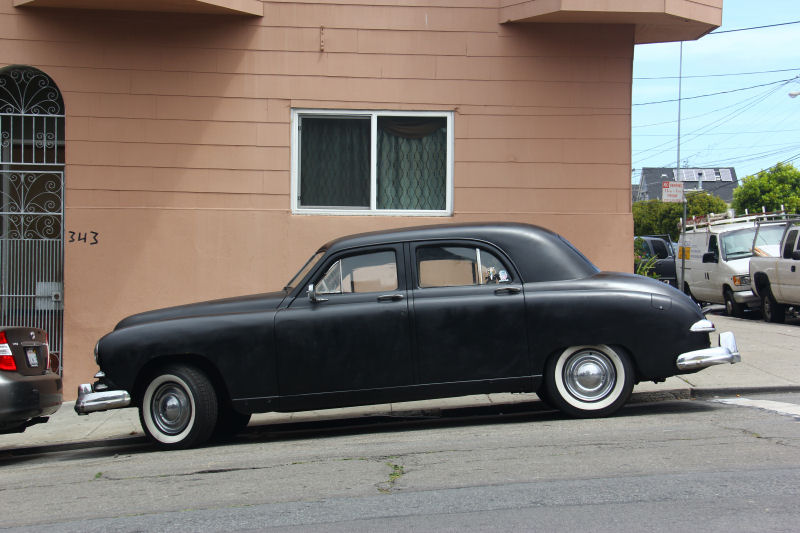 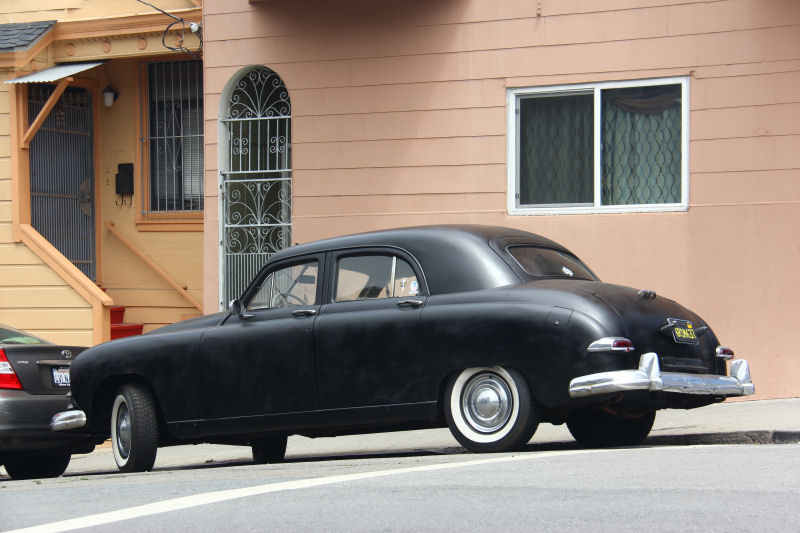 Kaiser-Frazer was always an unusual car company. Formed from the Kaiser shipbuilding company and carmaker Graham-Paige, Kaisers and Frazers were some of the first all-new, modern cars after World War II, and some of the first to feature fenders faired into the body. In 1949 Kaiser-Frazer introduced an unusual new body style: the hatchback sedan. The Kaiser Traveler and upscale Frazer Vagabond were built with a two-piece trunk that hinged open from the top and bottom like a station wagon. The rear seat folded down to create a large cargo area. Advertising showed that two people could lie down flat inside the car and sleep. It was the most innovative part of a vehicle that was otherwise a longer and modestly restyled 1947 Kaiser. 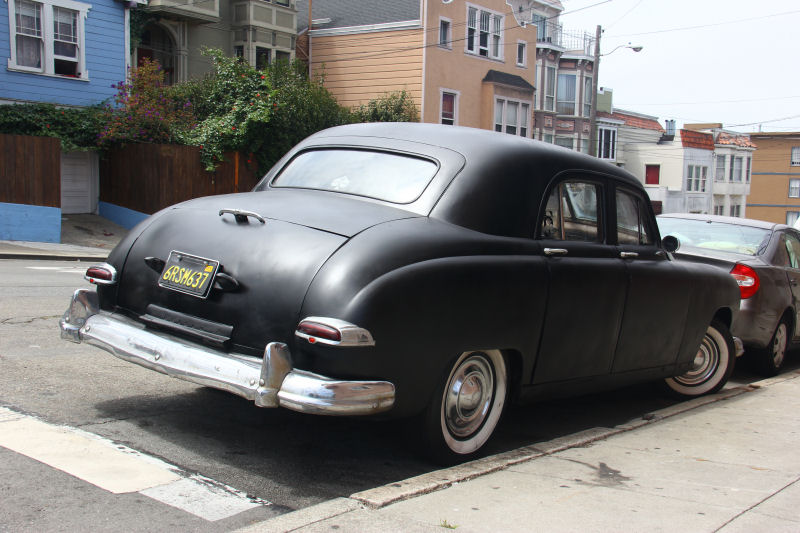 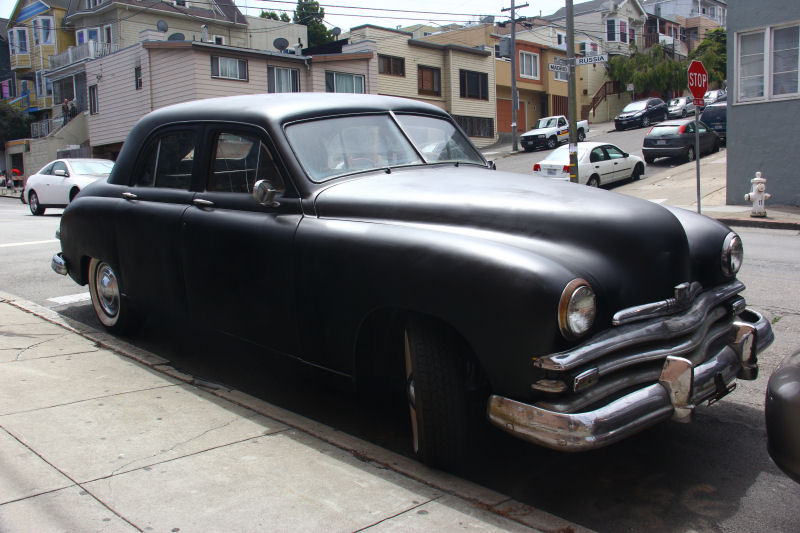 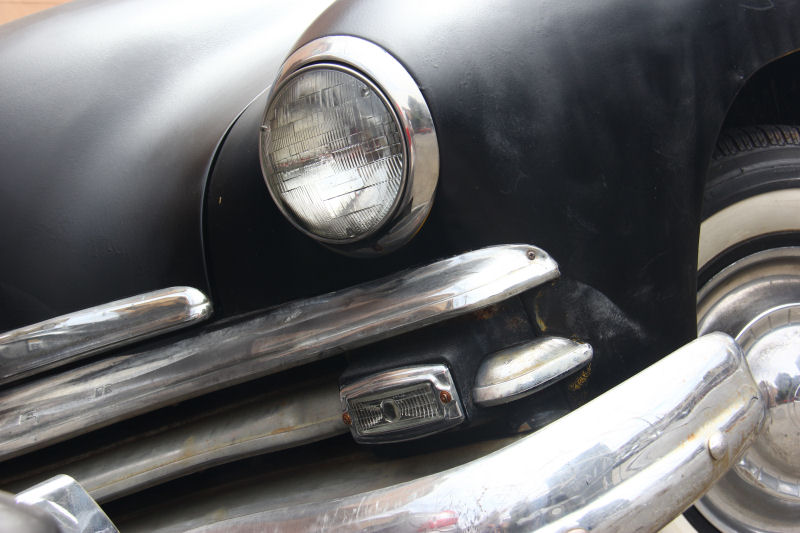 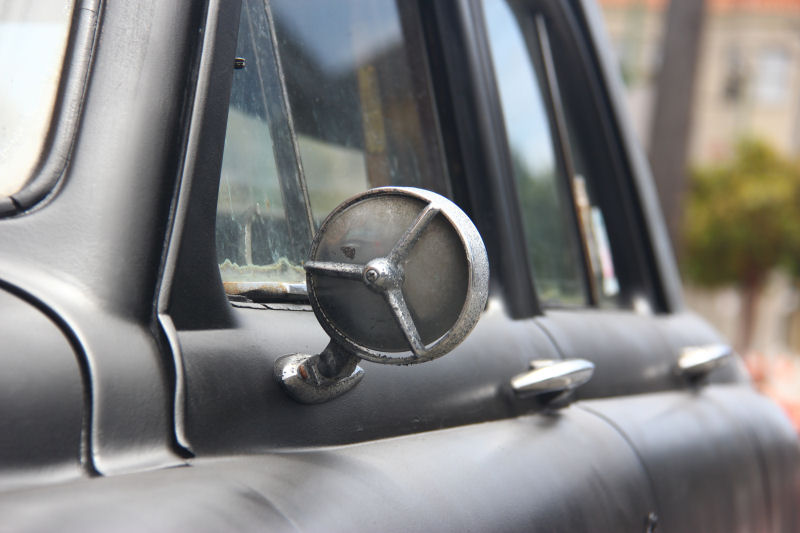 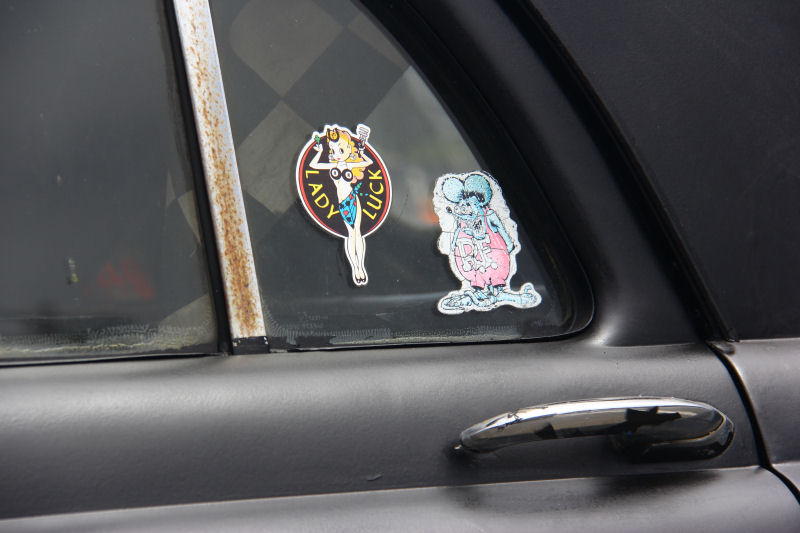 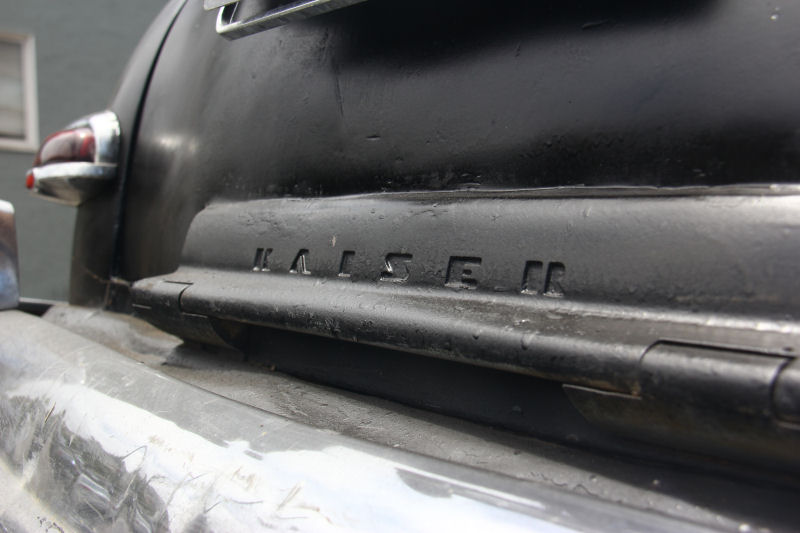 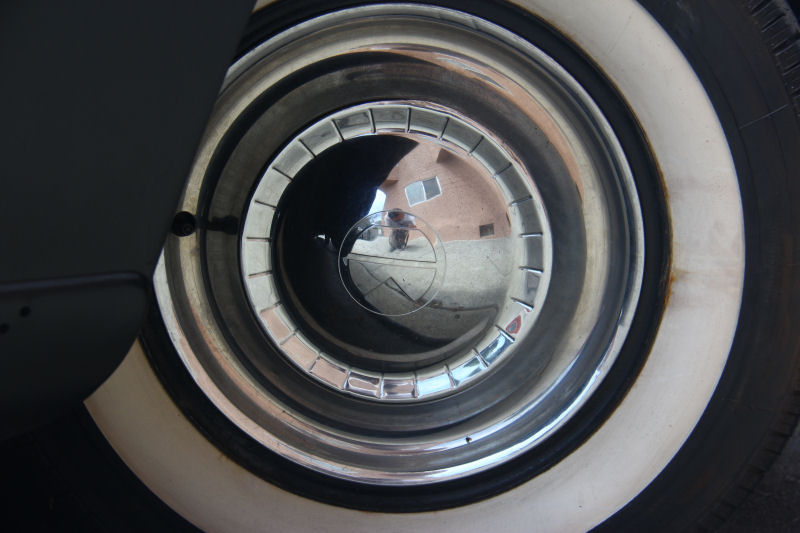 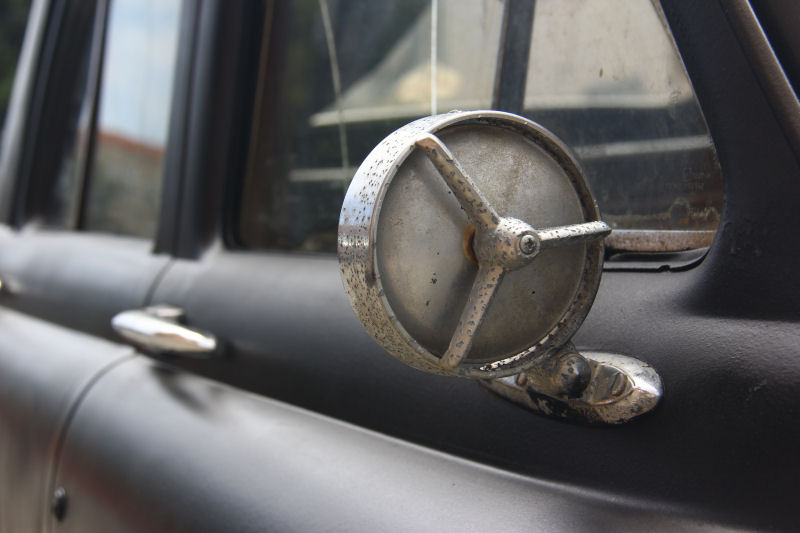 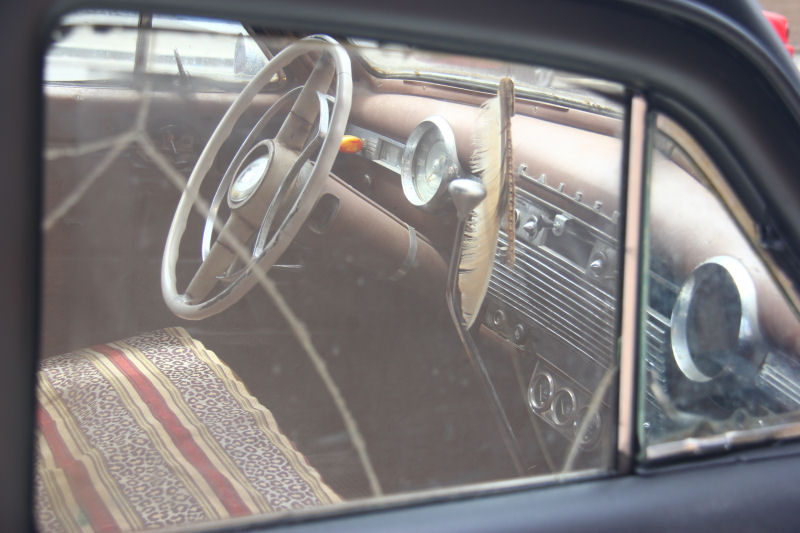 I did some research on this car and found out that I couldn't have picked a better time to feature it. The owner is the founder of the all-female Lady Luck Car Club, an enthusiast group that focuses on strong, independent women who work on their own cars. She built the Kaiser herself from a junkyard hulk over a four-year period. Her name is Marilyn (the car, not the owner). There's probably a lot on this Kaiser that isn't original or isn't stock, and that's okay. It exists because someone cared enough to rescue it, and that's what's important. I admit that when I saw this car I expected it was probably owned by some twentysomething hipster guy who thought buying an unusual old car and painting it flat black would be ironic and retro until the novelty wore off. I'm glad I was wrong. Marilyn has a good home.