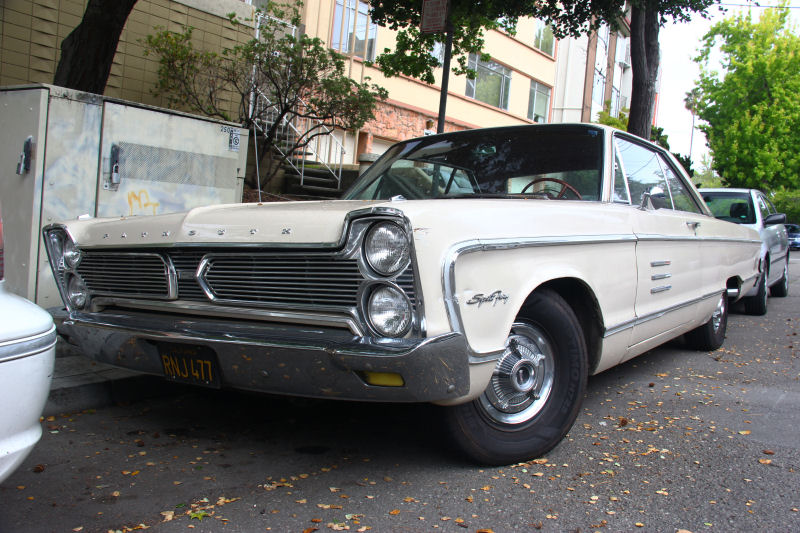 I'm not really sure how the words "Sport" and "Fury" go together. I guess it's something like "Mustang" and "Cobra". When you don't think about it, it makes perfect sense. The name Fury comes from the three Greek goddesses of vengeance. So a Sport Fury must be a very athletic, angry goddess. 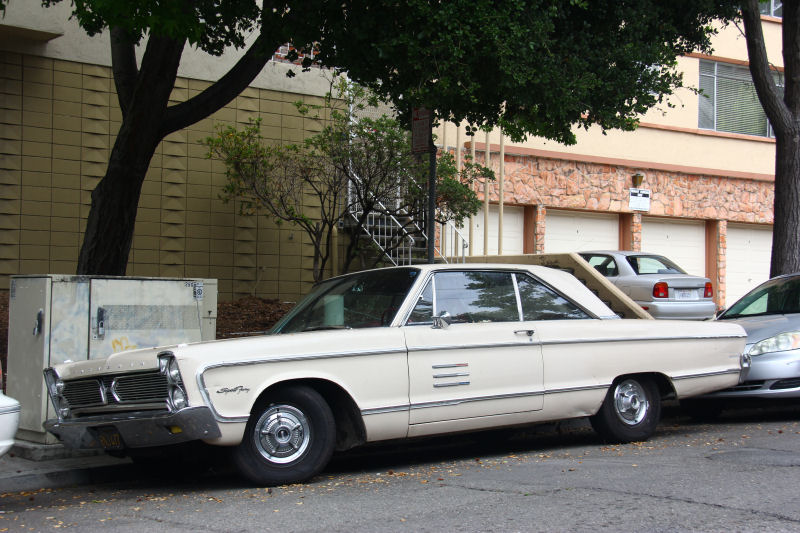 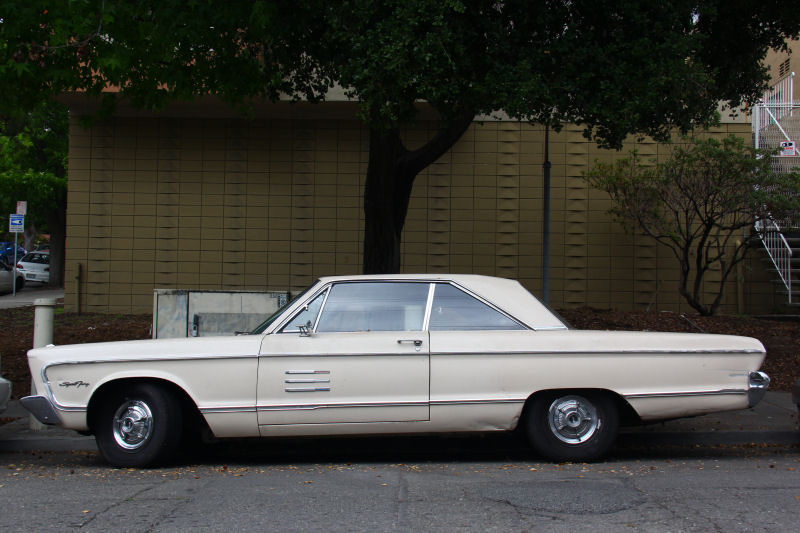 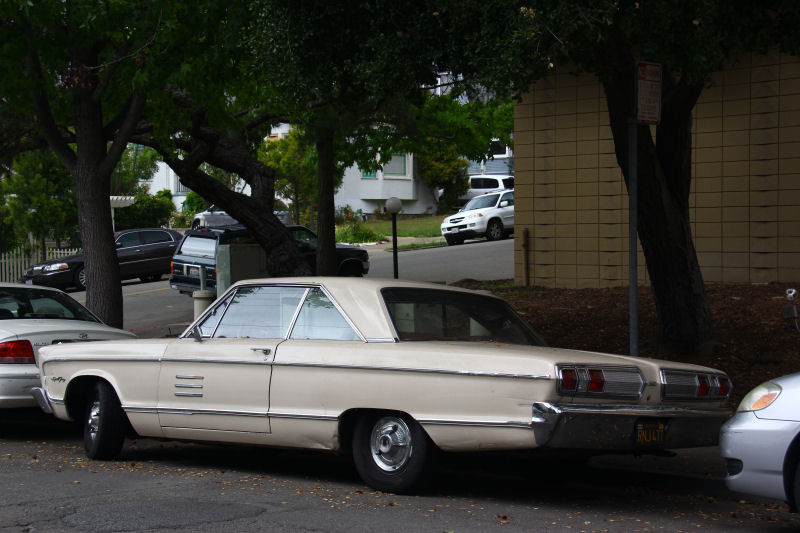 The Plymouth Fury debuted in 1956 as a special top trim level on the Belvedere line, available only as a hardtop coupe and offered in a single color scheme. The Fury line branched out in 1959 to include a full complement of body styles, and the addition of a Sport Fury coupe and convertible. Sport Fury disappeared for 1960 and '61, then returned in 1962 and would remain a part of the Plymouth lineup until 1971. Sport Fury was generally the top performance-oriented Plymouth with standard V8 power. 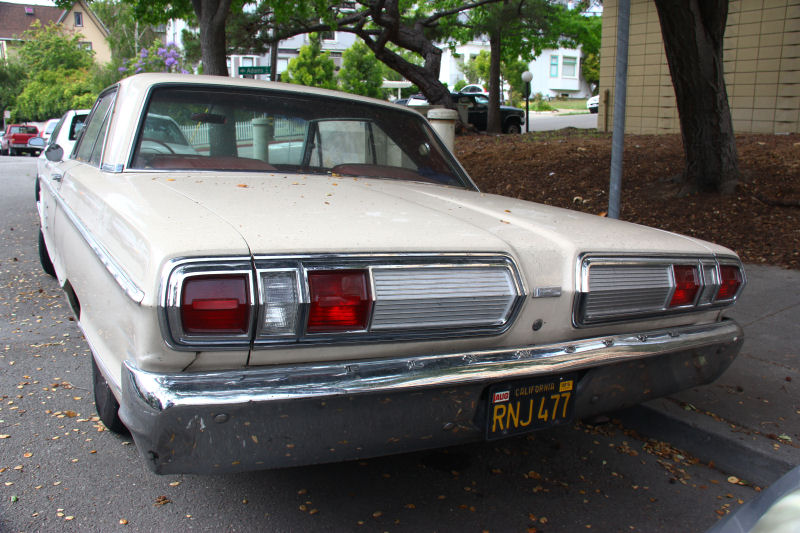 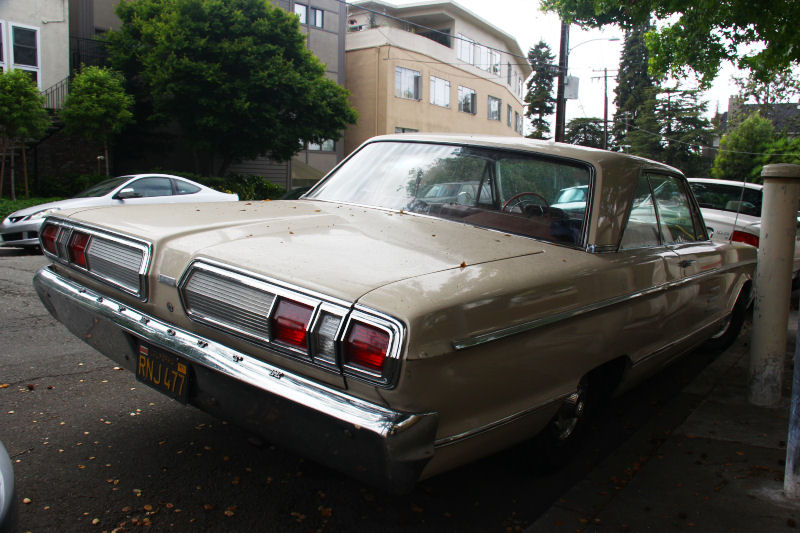 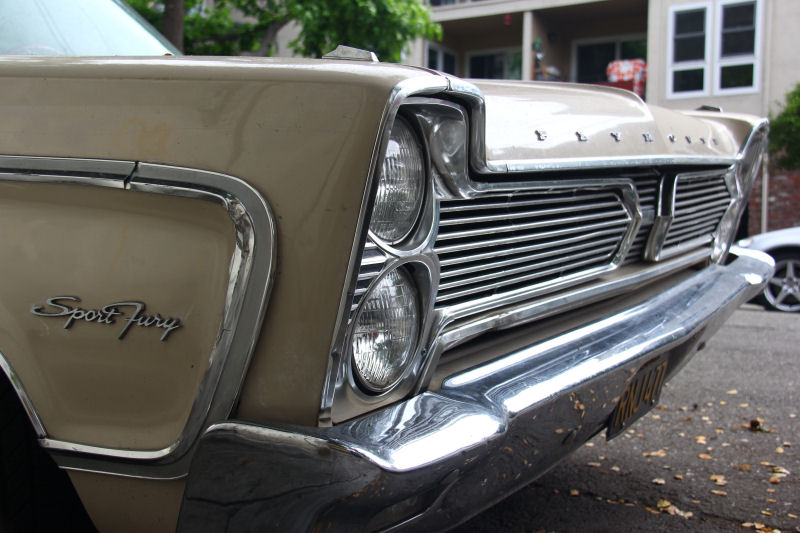 The 1966 Sport Fury was a mild refresh of the all-new '65 model, with visual changes limited to restyled grille and rear fascia, and different side trim that followed the body's character lines. If you wondered where the funky new grille came from on the 2016 RAM pickups, this may well be the inspiration. 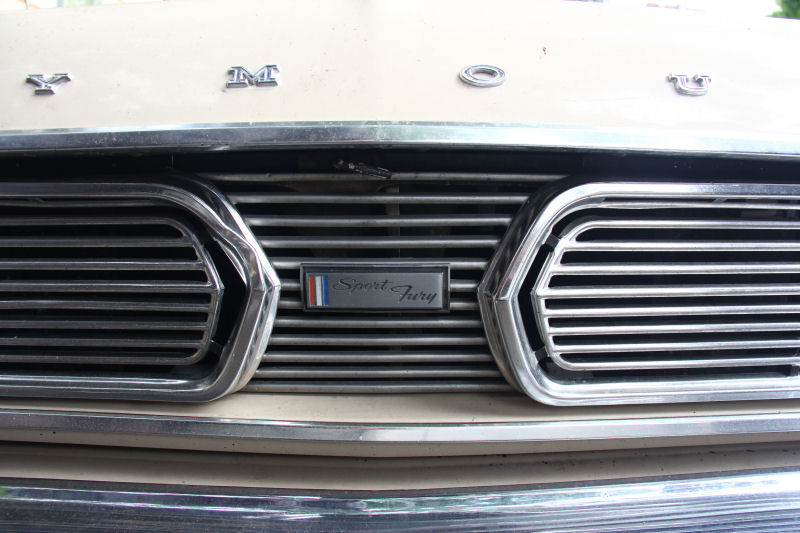 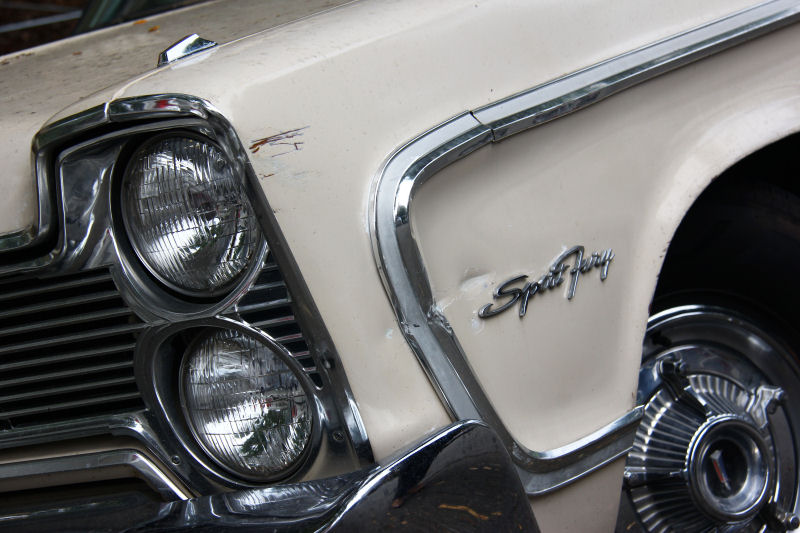 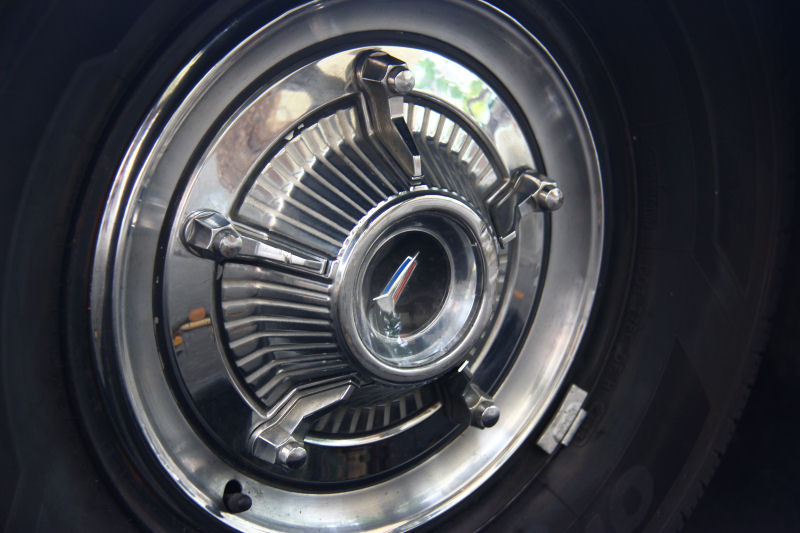 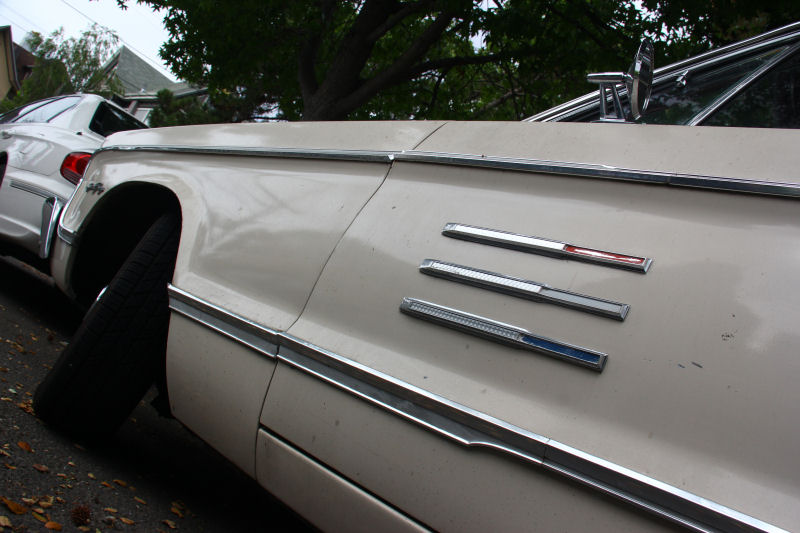 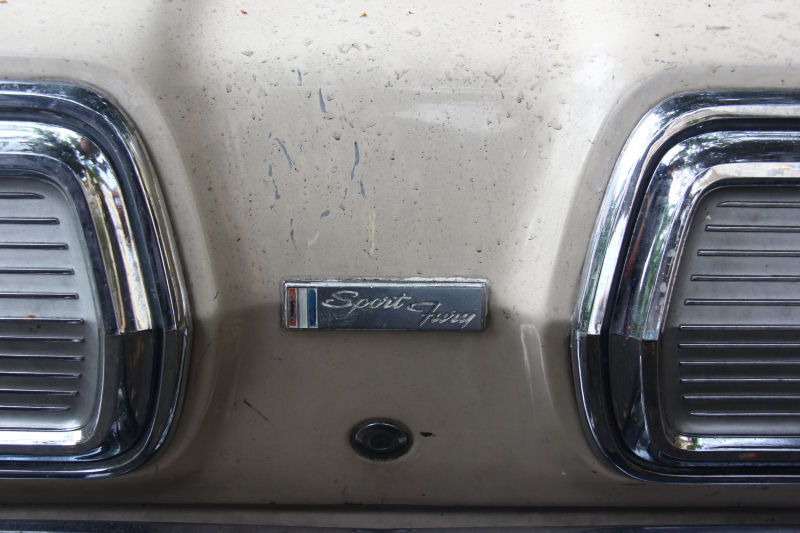 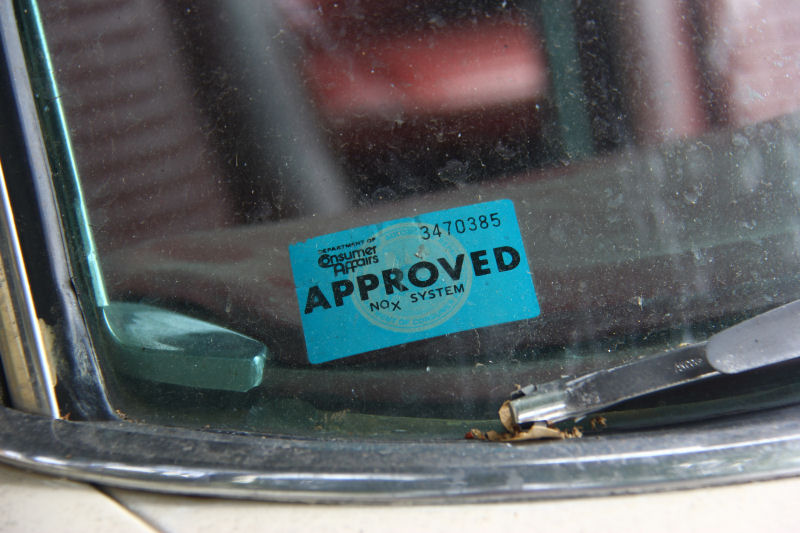 This Fury is what I'd call a solid driver. It's not flashy, not concours, still looks good from twenty feet but doesn't stand out so much that you'd be scared parking it on the street. Full wheelcovers, blackwall tires and an off-white paint color give it an unassuming appearance. The windshield sticker announces that the car had been made compliant with California's emissions laws during the 1970s. Now that it's been smog-exempt for the better part of two decades, all the better to hide a big Mopar V8 under the hood of that plain white wrapper, should someone feel so inclined. And if not, it's a cool big old cruiser for the streets of Oakland.