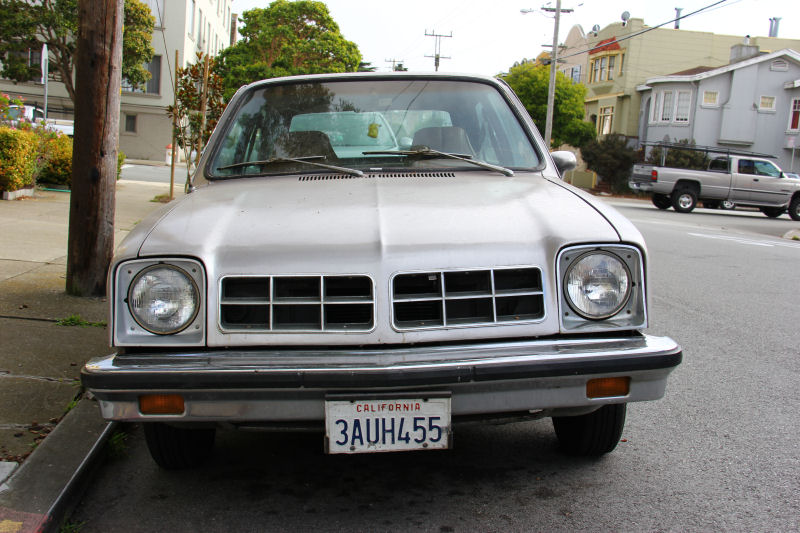 The economy cars of the 1970s and 1980s, particularly the American ones, have a bit of a reputation. And it's not really a good one. Among the lowest of the bottom-feeders during this time period was the Chevrolet Chevette. 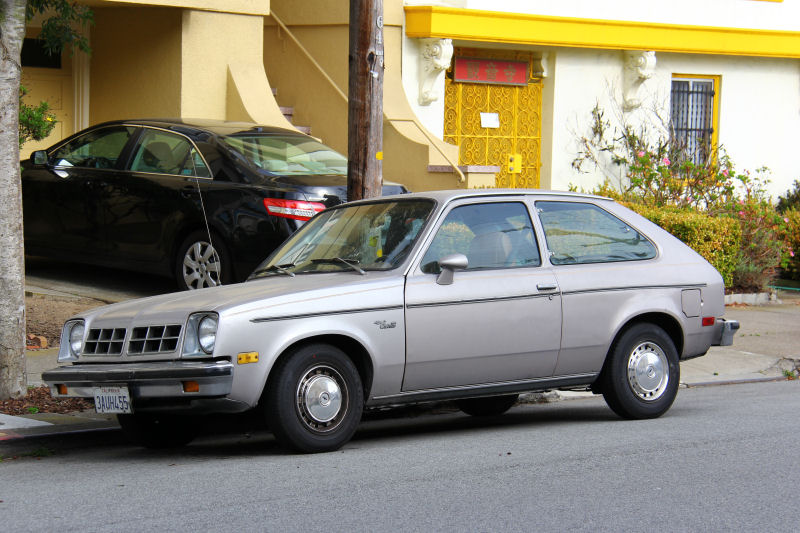 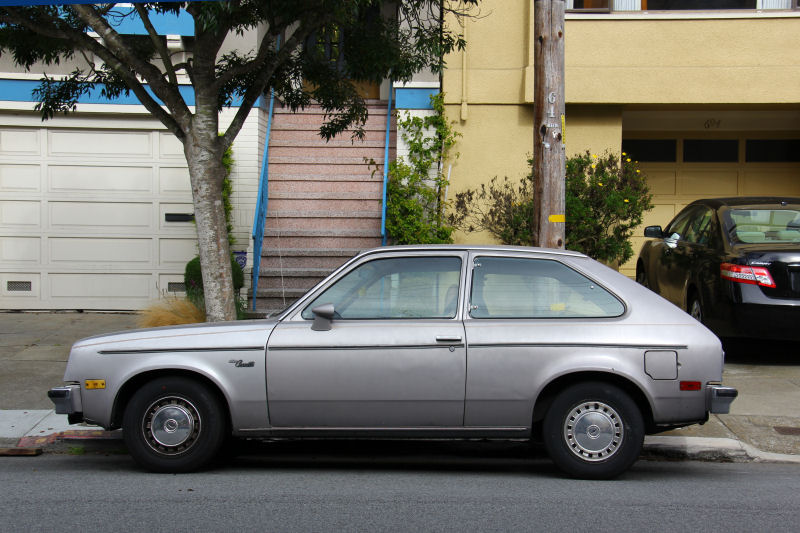 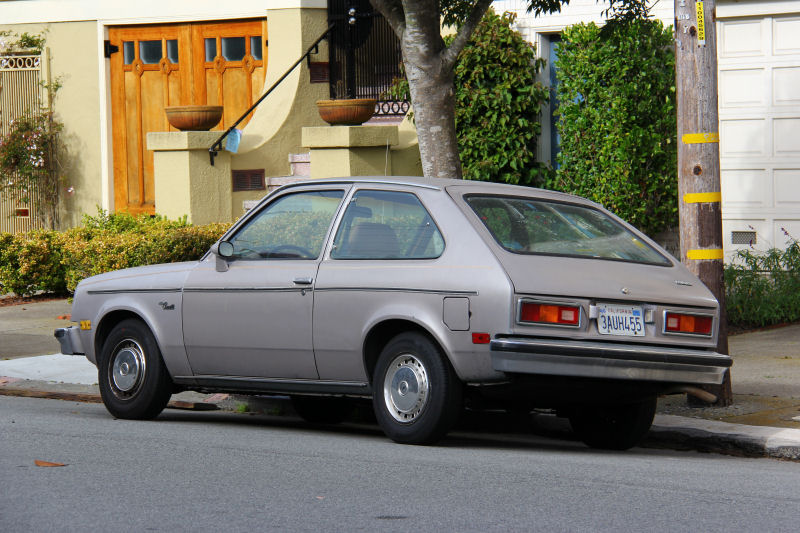 The Chevette was born out of the rear-wheel-drive GM T platform in 1973, first in Brazil as a two-door sedan. The car spread throughout the world in various guises over the next several years, badged as a Chevrolet (Brazil/US/Canada/Colombia/Ecuador), Vauxhall (UK/New Zealand), Opel (Germany/Malaysia), Pontiac (US/Canada), GMC (Argentina), Holden (Australia/NZ), Daewoo (South Korea) and Isuzu (Japan/NZ). A few other localized variants were also sold such as Saehan (South Korea), San Remo (Venezuela), Grumett (Uruguay) and Aymesa (Ecuador). Some markets received 4-door sedan versions, 2-door wagons, pickups, panel vans and coupes. In North America, the Chevrolet version, in 3-door or 5-door hatchback form, is best known. 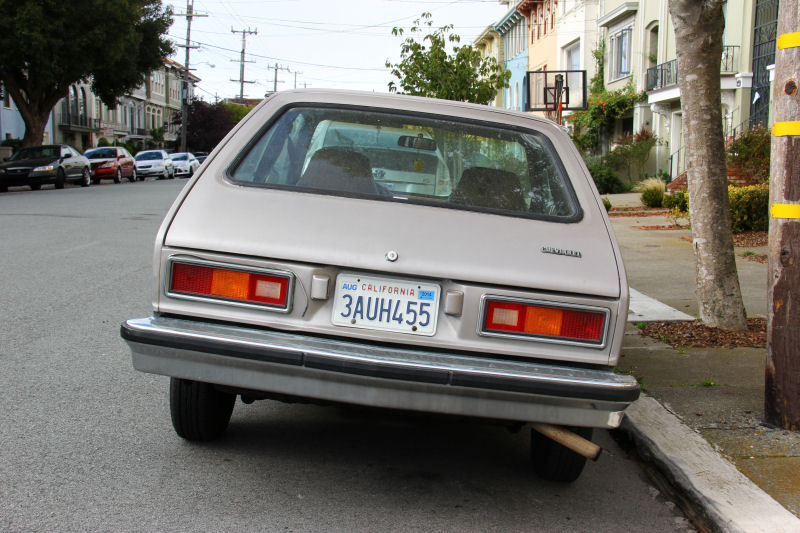 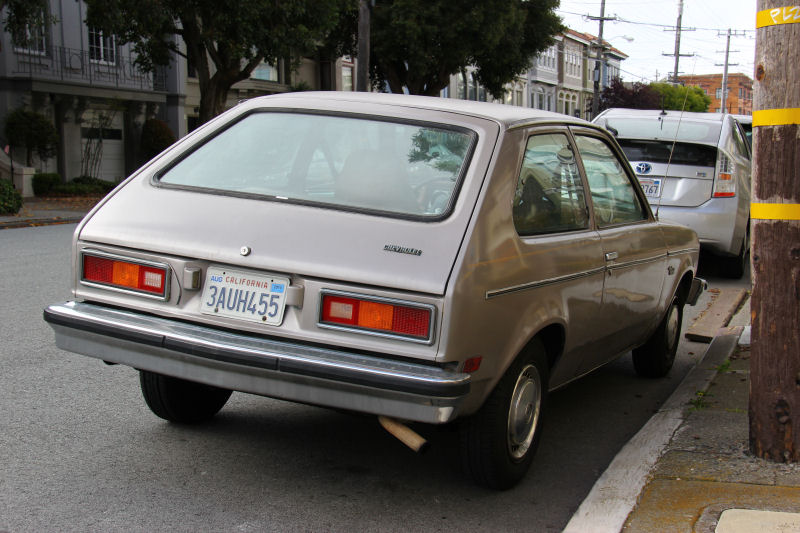 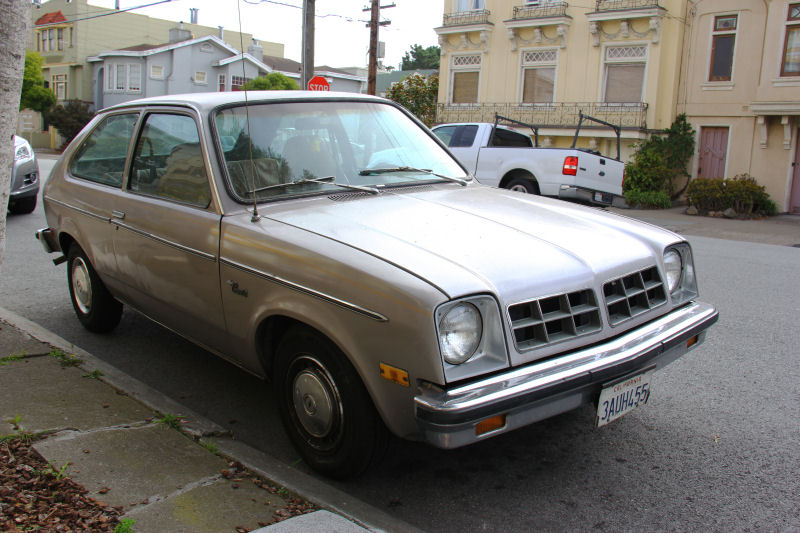 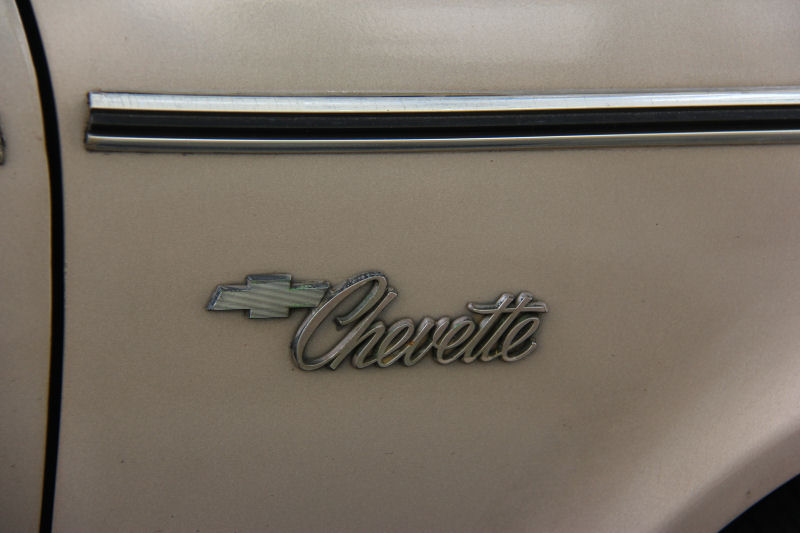 The North American Chevy Chevette came about in 1975 as a 1976 model, as Chevy's cheapest model. It was built more to a price than a standard, and could be had with a range of options or none at all. The cheapest Chevettes were the Scooter models, with painted bumpers, no back seat, a four-speed stick and a 1.4 liter four-cylinder producing as little as 53 horsepower. A 1.6 liter was also available. An almost laughable "High Output" option was added for 1978 on the 1.6 engine. This was also the first year for the 5-door hatchback. An Isuzu-built 1.8 liter diesel would become available in 1981. Amazingly the Chevette endured until 1987, by which point it was pretty hopelessly outdated, outclassed and cheapened by corporate bean counters to keep the price down. There were better options in the marketplace and GM knew it. The Chevette's claim to fame in the U.S. was its front-engine, RWD layout that made it inherently tunable. People still customize these cars with bigger engines and they're still popular for ice racing. A friend of mine once owned a red 5-door Chevette and loved it. Like so many of these little cars, it ended up abandoned in a field with all the glass smashed out of it after some bored local kids vandalized it.
This car has been fortunate to escape that fate. It's actually one of the nicest early Chevettes I've seen, and a decently equipped one at that with full wheel covers, sport mirrors and vinyl high-backed bucket seats. If memory serves, it had the optional three-speed automatic. I've always thought the 3-door looked better than the 5-door. This one's been lucky not to rust, especially living in San Francisco.
Posted by Jay Wollenweber at 12:00 AM