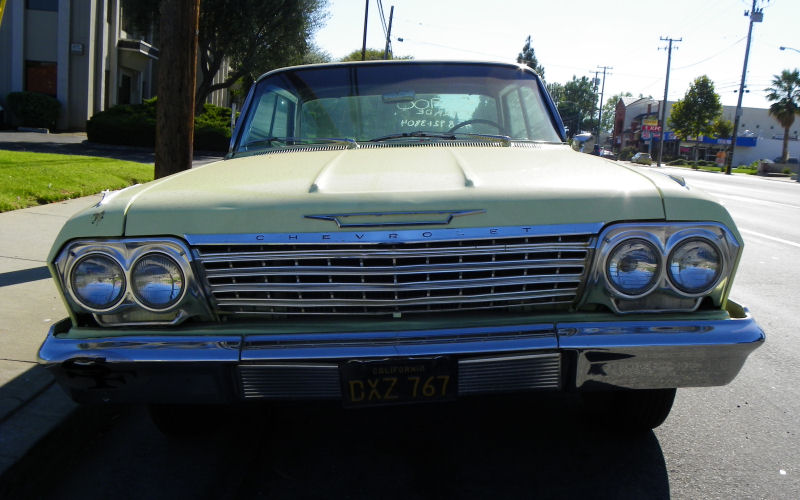 Second in my series of "Where were you in '62?" is this 1962 Chevy Impala sedan. Being an Impala, it's one of the more common American classics. This is due in no small part to the ridiculously large number of Impalas the General cranked out back in the day. They were fantastically popular cars with American car buyers. 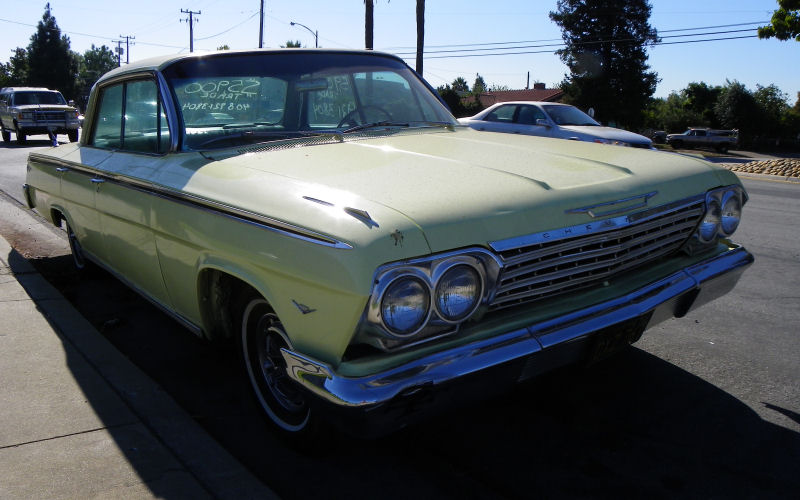 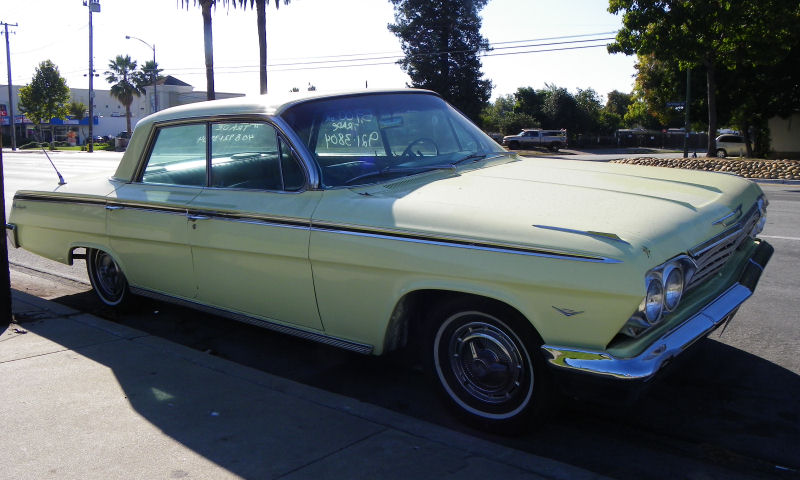 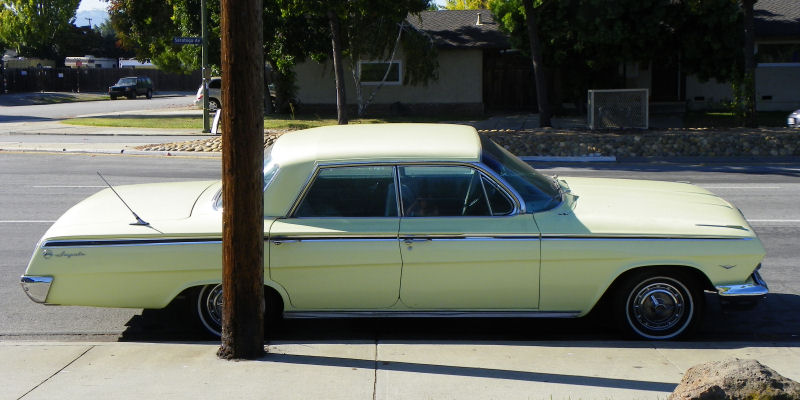 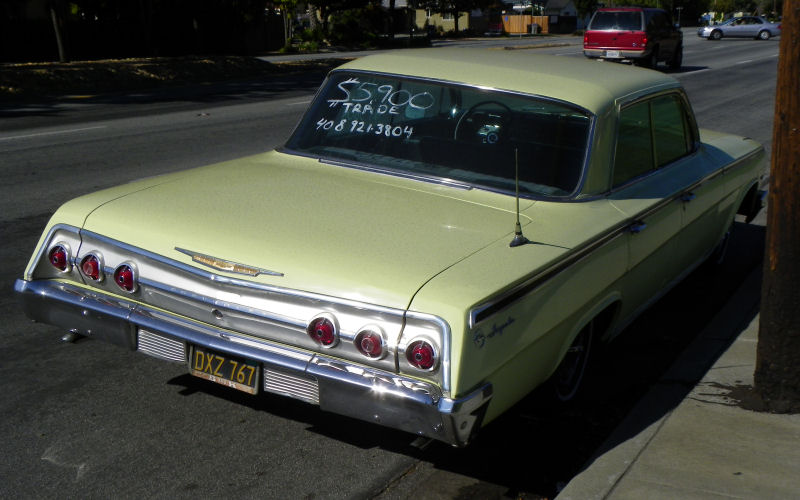 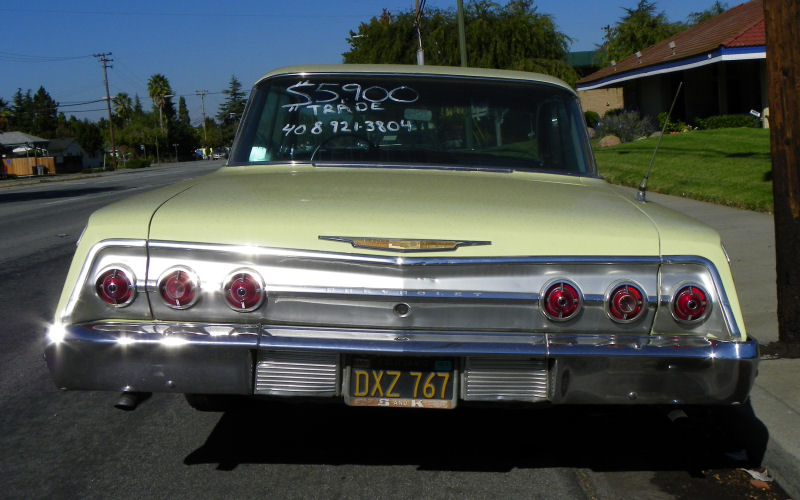 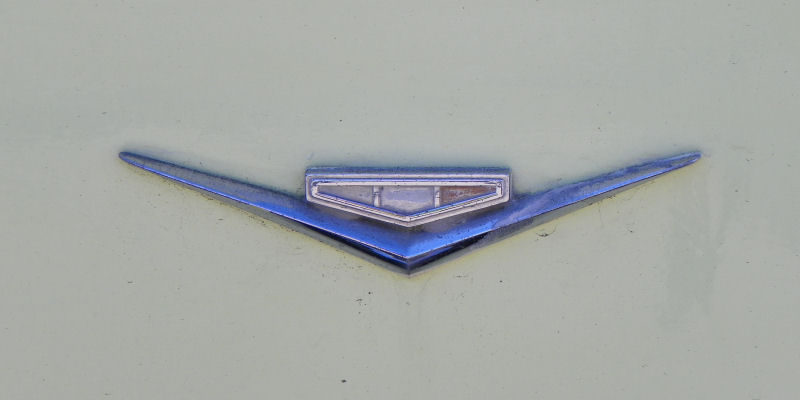 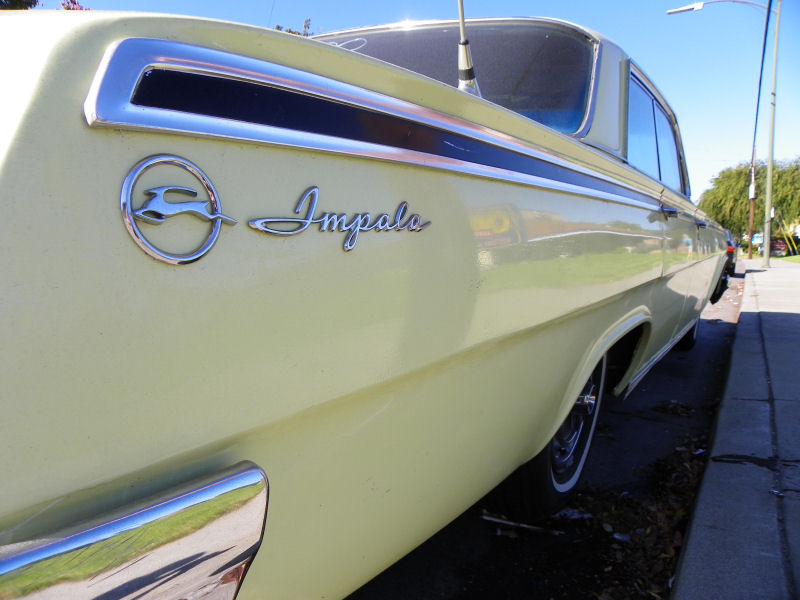 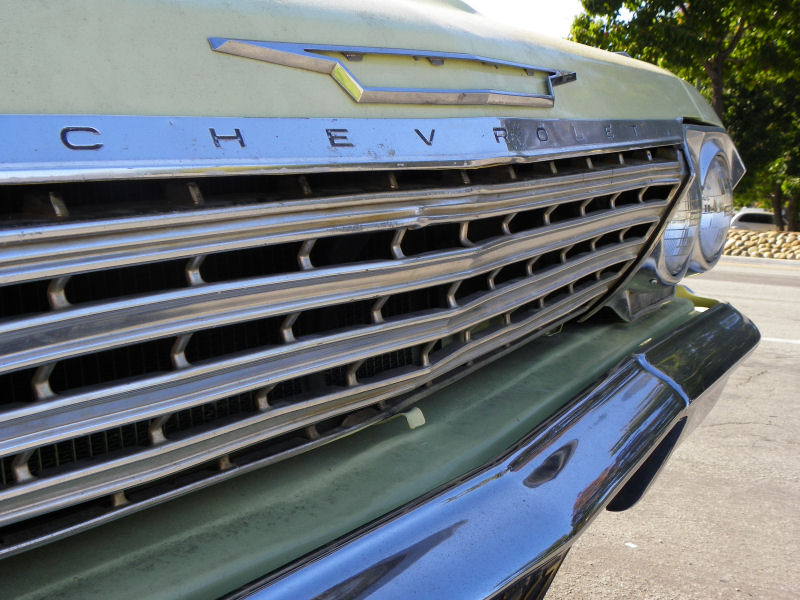 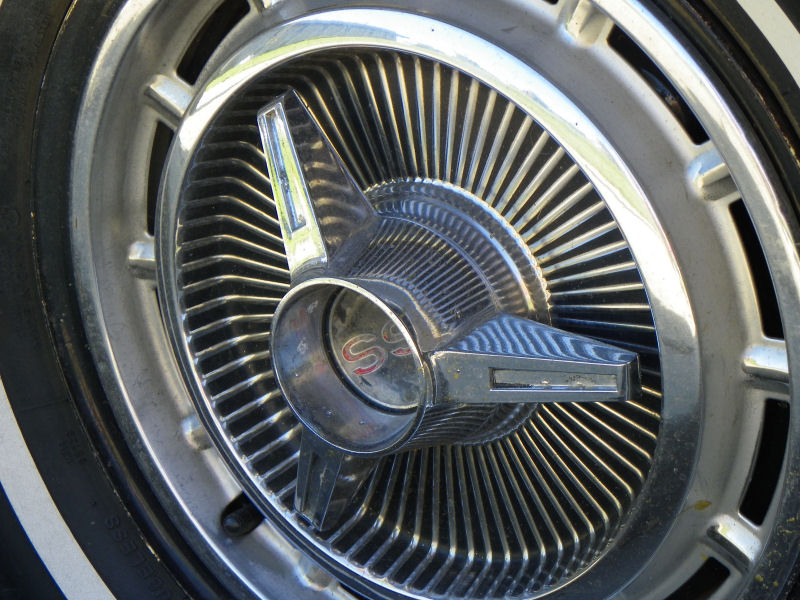 I happened upon this example while going out to breakfast with a friend. The owner had parked it outside the restaurant in the hope of grabbing attention from passersby who might want to buy it. It certainly caught my attention. It's a V8 car that wears Super Sport spinner hubcaps, but appears to be a regular Impala since it doesn't have any other SS badging. I like the pale yellow color and the chrome is good. Really it looks like all the car needs is a good wash and a dent removal on the front of the hood. All in all, it looks like a fine daily-driver classic. I wonder what someone might trade for it.
Posted by Jay Wollenweber at 12:00 AM