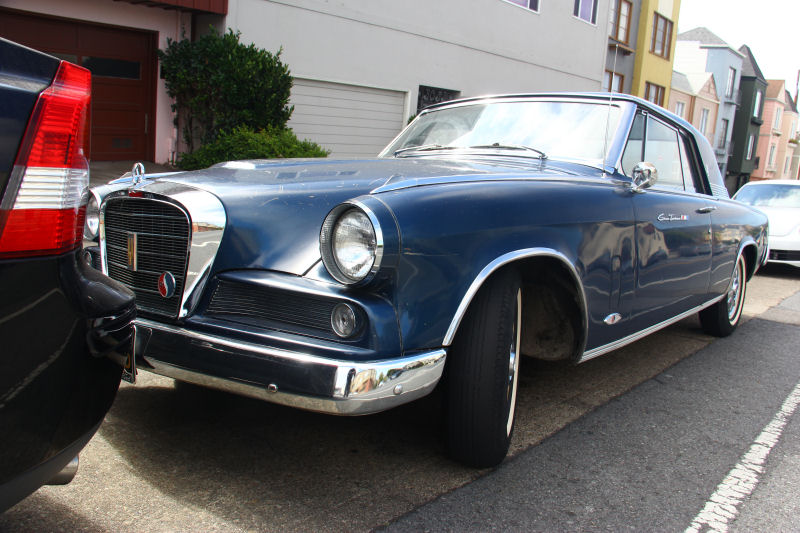 As a red-blooded American I love the Fourth of July. I love the parade that I have to go to another town to see, and the fireworks I have to go to another county to see. Honestly in my area it's kind of ruined since fireworks are illegal and my city no longer puts on their own show. But I can still fly the flag and once again do my annual "Independents' Week" to celebrate Independence Day.

For those of you unfamiliar with Independents' Week, it's a time when I focus on featuring cars built by American automakers not affiliated with the Big Three of Ford, GM or Chrysler. First up this week is a 1964 Studebaker Gran Turismo Hawk R1. 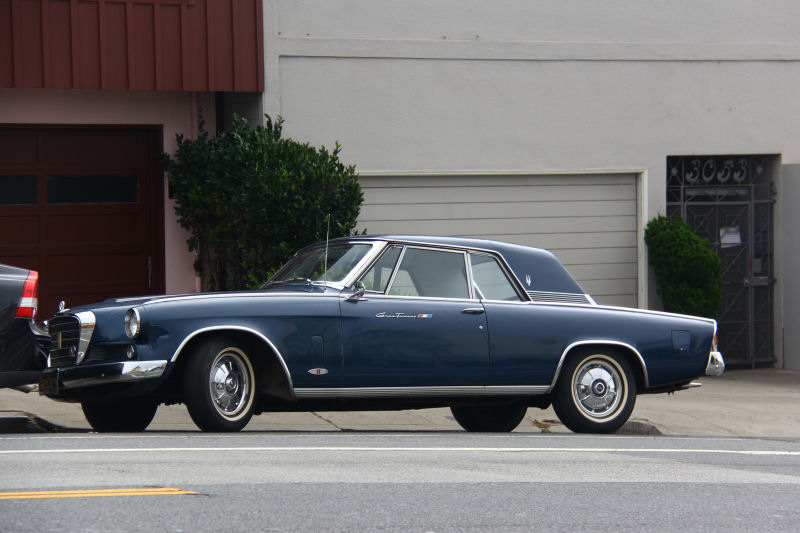 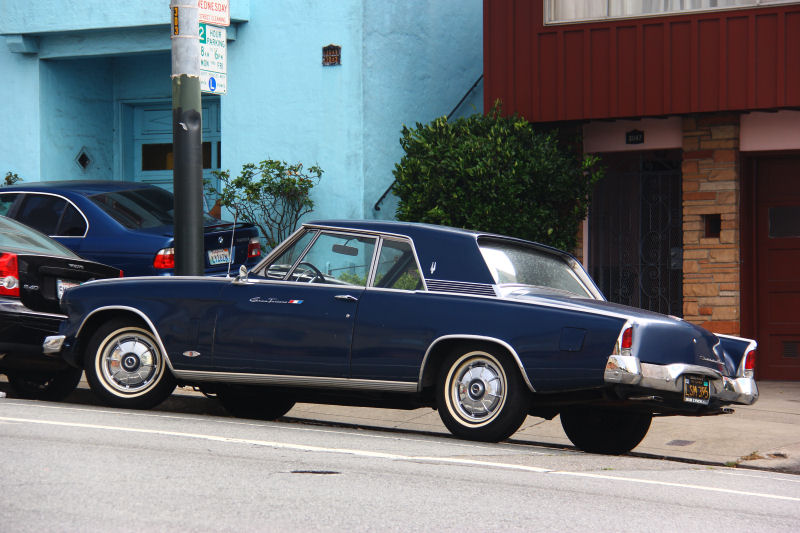 This car was great fun to shoot. It also came from the fleet of our old friend Fifties Guy in San Francisco. I first found out about the car on Craigslist as I sometimes do when I browse for old cars in the SF area. I recognized the area in the ad photos and subsequently planned a trip to the city. It's very much a hit-or-miss way of doing things, but it makes it that much more of a triumph when I can snag a legit street sighting without contacting the owner and saying, "Hello! I'll be on your street on Saturday. Can you please pull out all your best cars and leave them outside for me?" (I don't do that, by the way.) 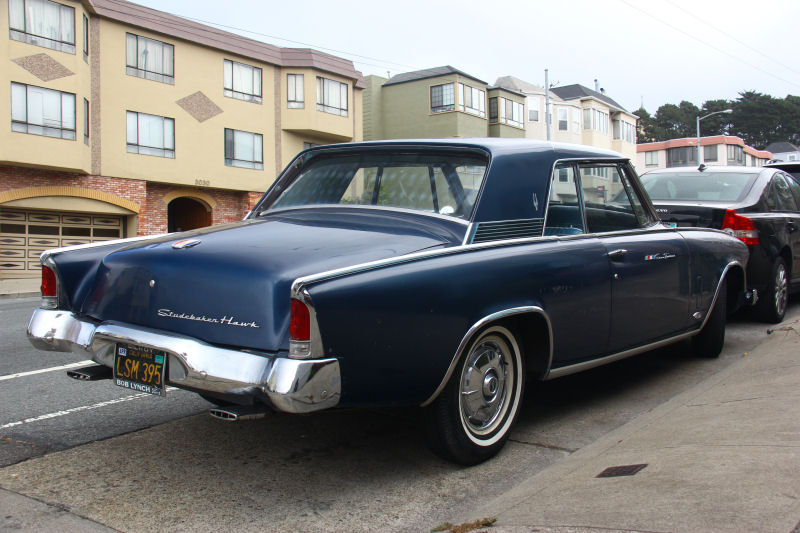 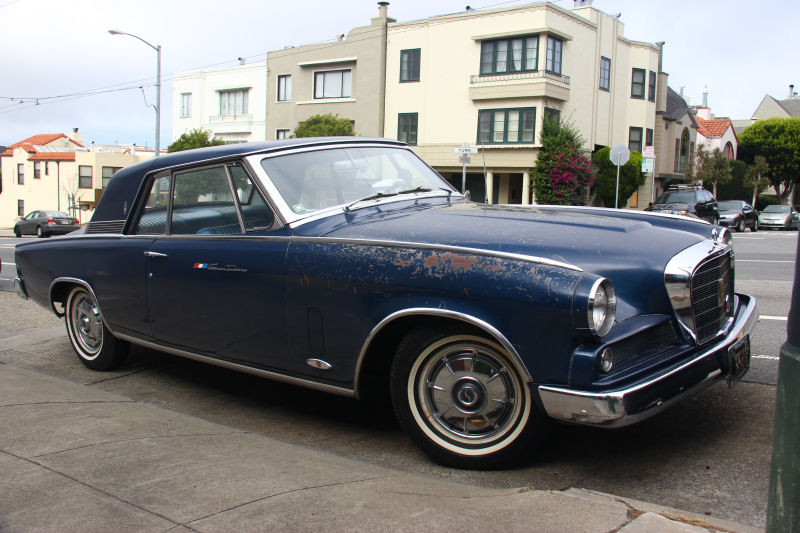 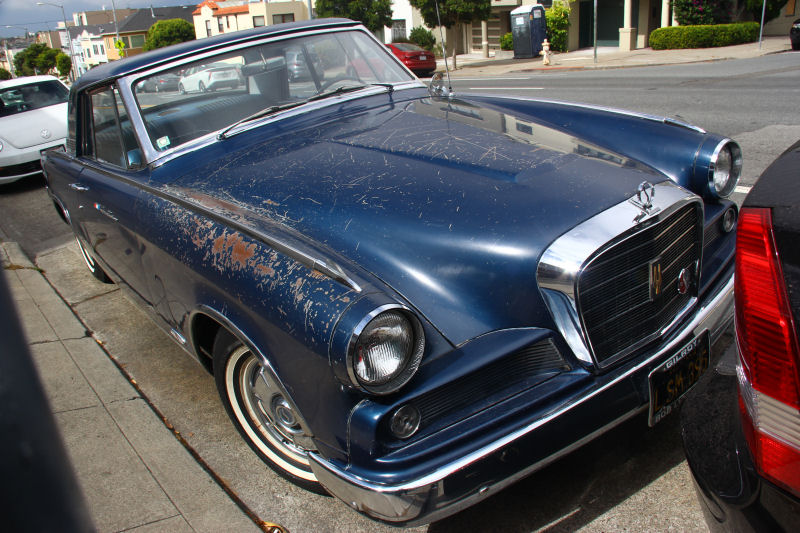 As unfortunate as it was that I couldn't get a clear front shot, this '64 Studebaker yielded many interesting angles and details. If the styling seems like it has a passing resemblance to a Mercedes, that's no accident. Studebaker held the U.S. distributorship for Mercedes-Benz at the time. Not a bad deal for the 3-Pointed Star, considering that they transcended niche "foreign car" status to become one of the biggest luxury brands doing business in the States. Meanwhile Studebaker regressed to an economy car maker and disappeared after 1966. 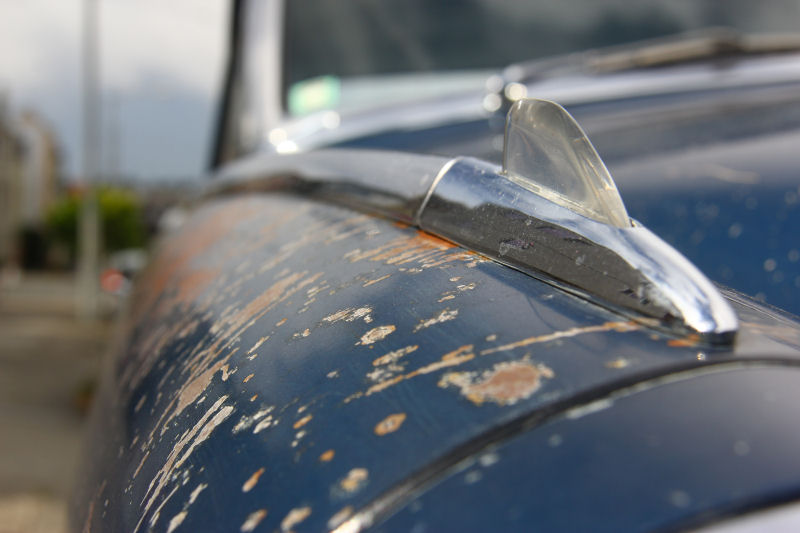 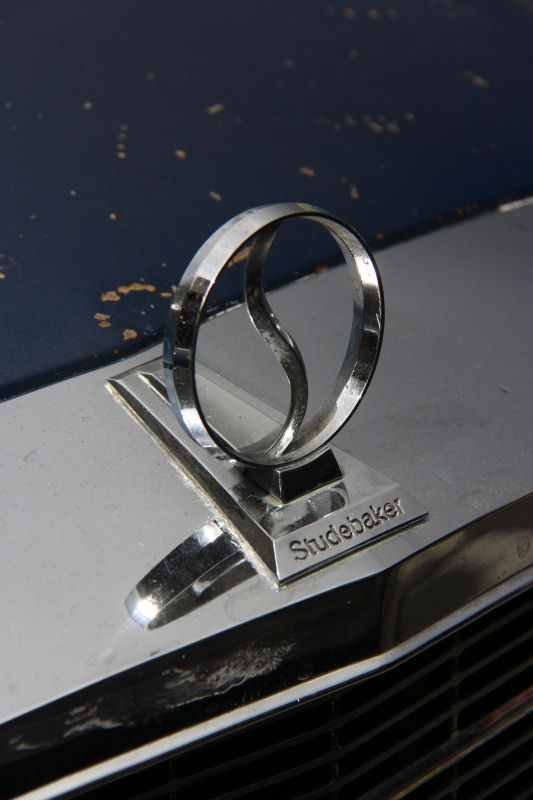 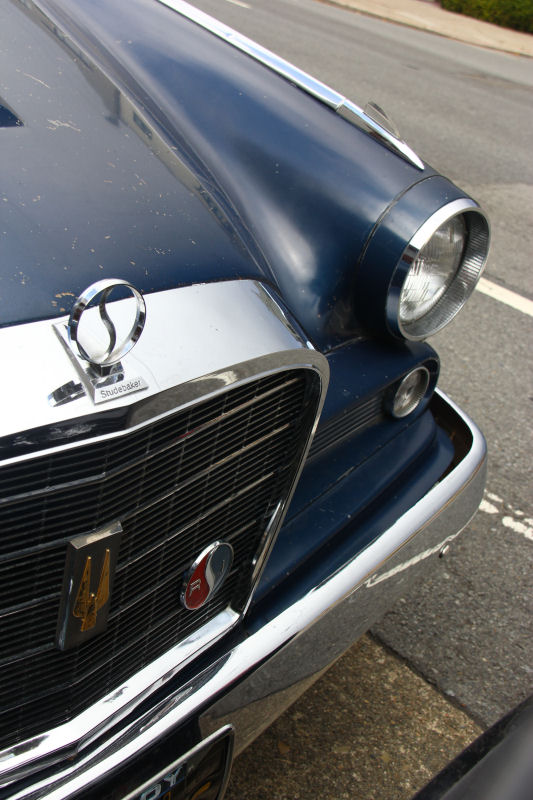 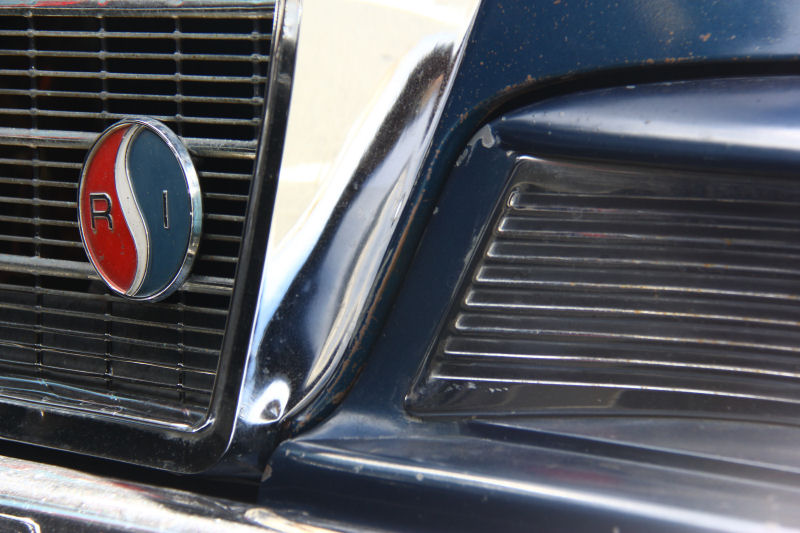 The Studebaker Gran Turismo Hawk evolved from the 1956 Golden Hawk as Studebaker's halo personal luxury-sports car. Hawks came with a V8 engine and featured a surprising level of luxury for a budget brand. The GT Hawk in particular was always a rare vehicle. It was produced only from 1962 to '64 and sales never exceeded 10,000 a year. For 1964 only 1,484 of these cars were sold. The Craigslist ad revealed that this is one of only 169 built with the R1 option, the high-performance 289 V8 from the Avanti sports coupe. The R1 package included a 160 mph speedometer, a tachometer and floor shifted automatic transmission. It's a low mileage, all original car that even wears inspection stickers from 1972 and original Strato Blue paint. I'm not sure what happened to the hood or right front fender since, according to the owner, the car has been garaged its entire life. The interior is in great shape apart from the driver side seat bolster splitting open. 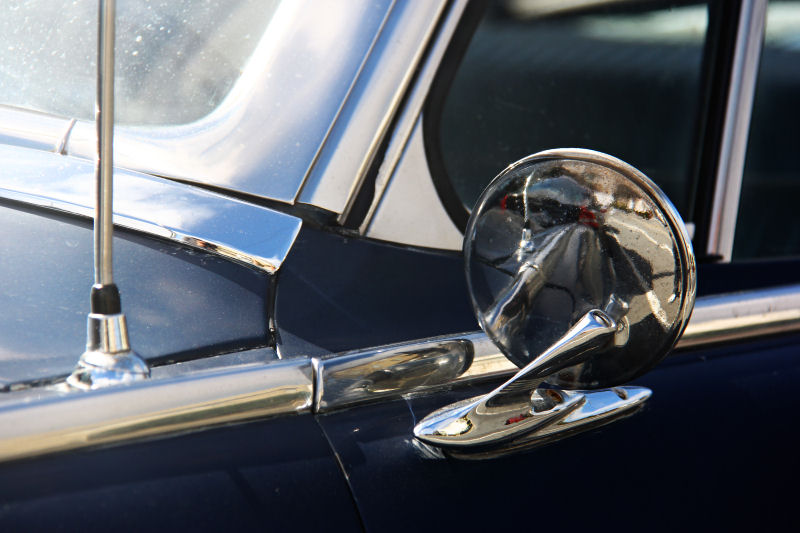 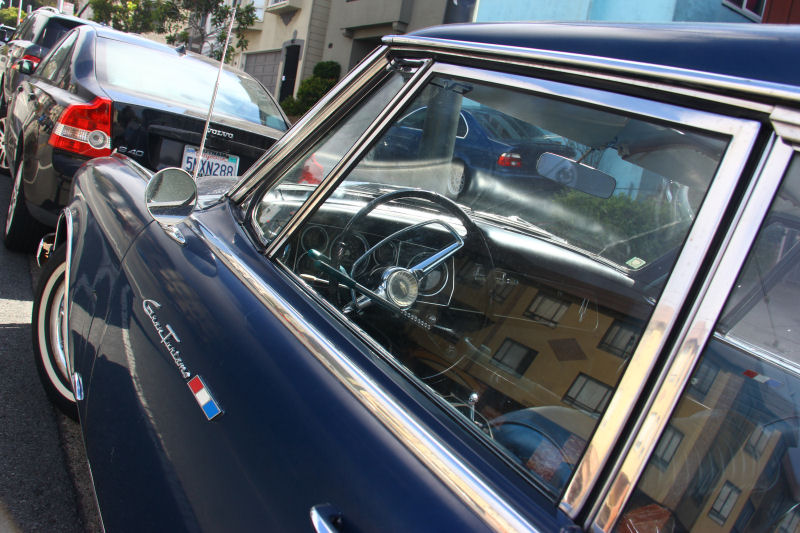 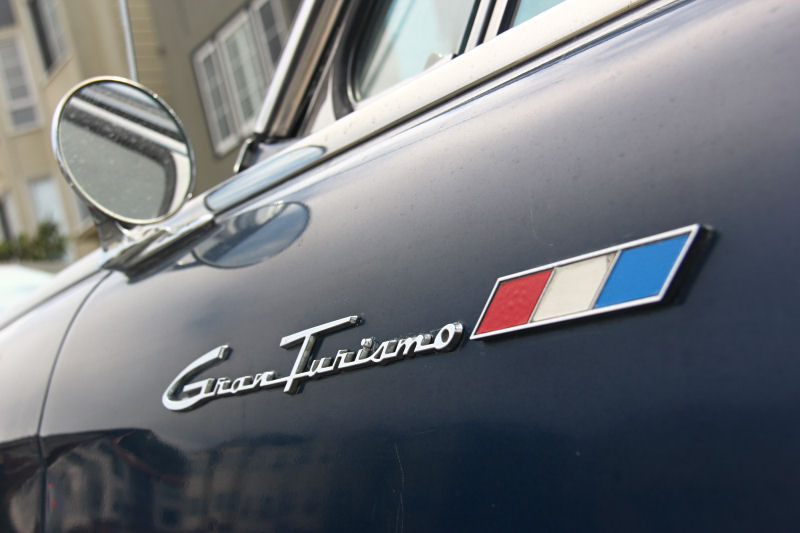 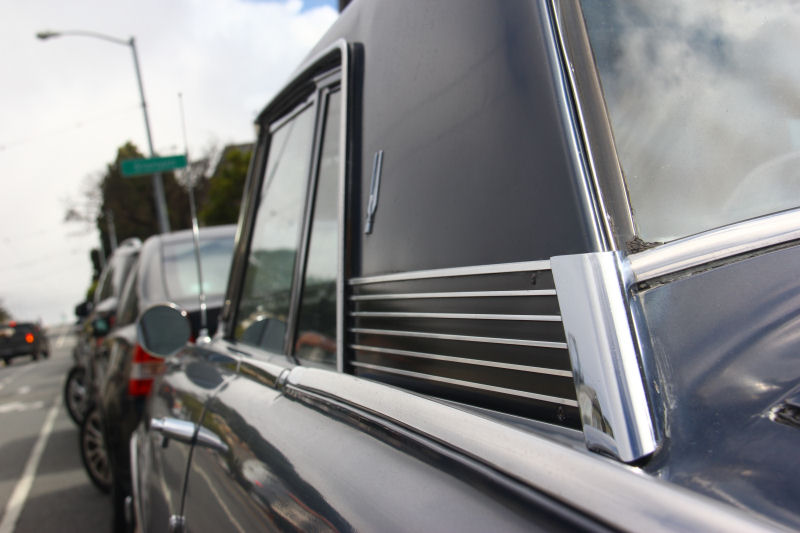 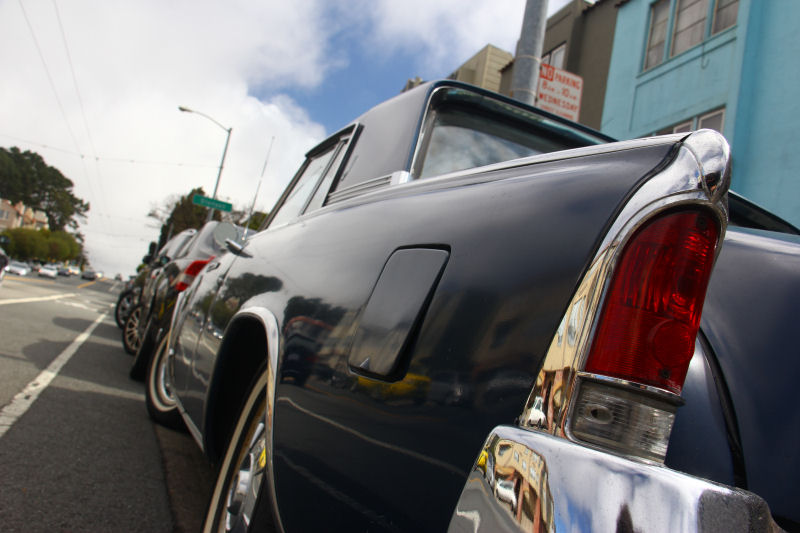 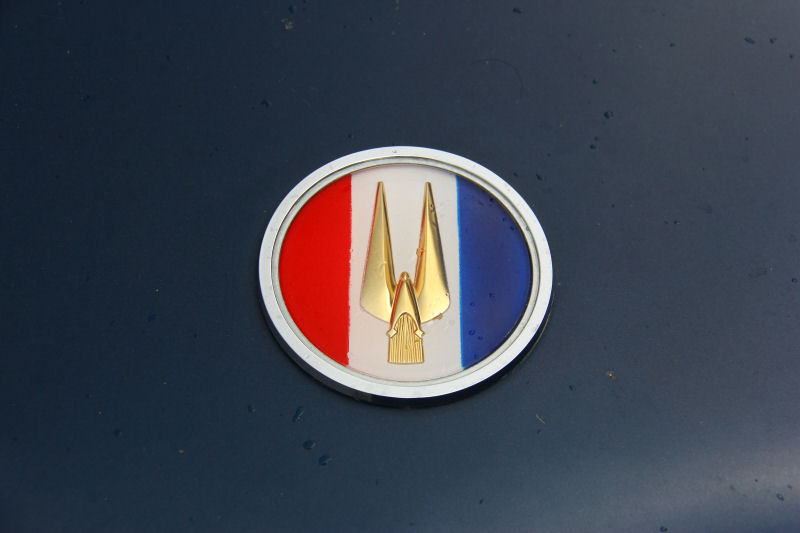 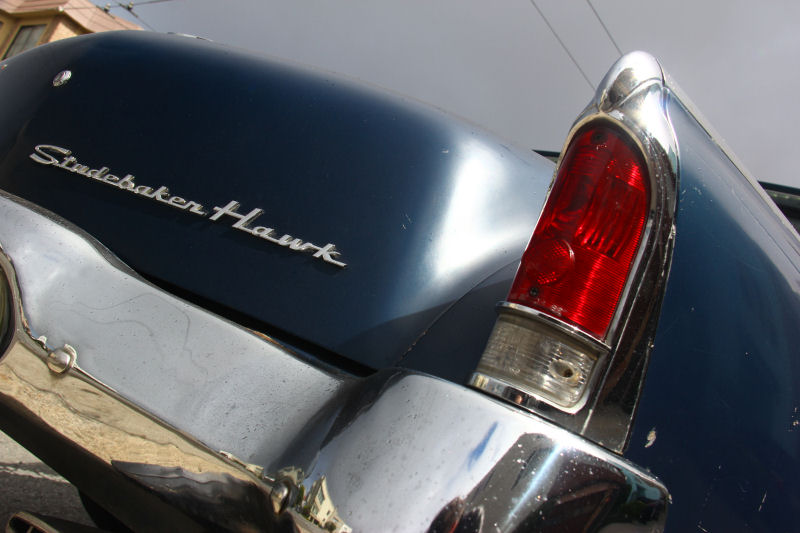 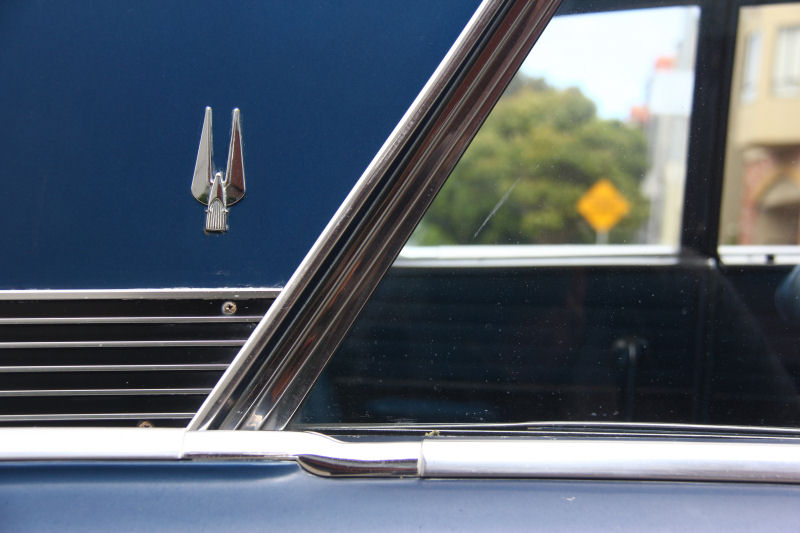 I would venture that the license plates date from when the car was a couple of years old and it was presumably sold as a used car from Bob Lynch Ford Lincoln Mercury of Gilroy. The dealership closed in 2009 and is now an RV and camper center. I'm not aware that they ever had a Studebaker franchise. I could be wrong of course, since Fifties Guy (at the time the car was listed for sale in June 2016) said he was the second owner and had had the car for twelve years. So I'm a little confused as to the car's actual provenance. 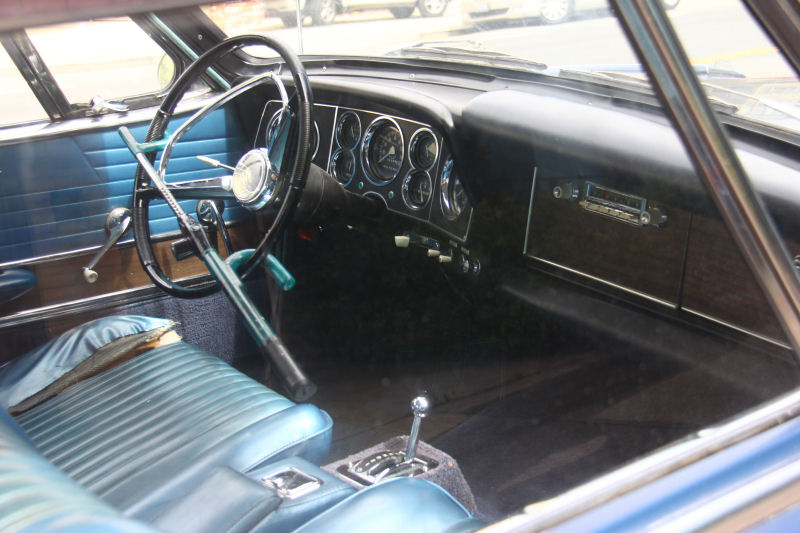 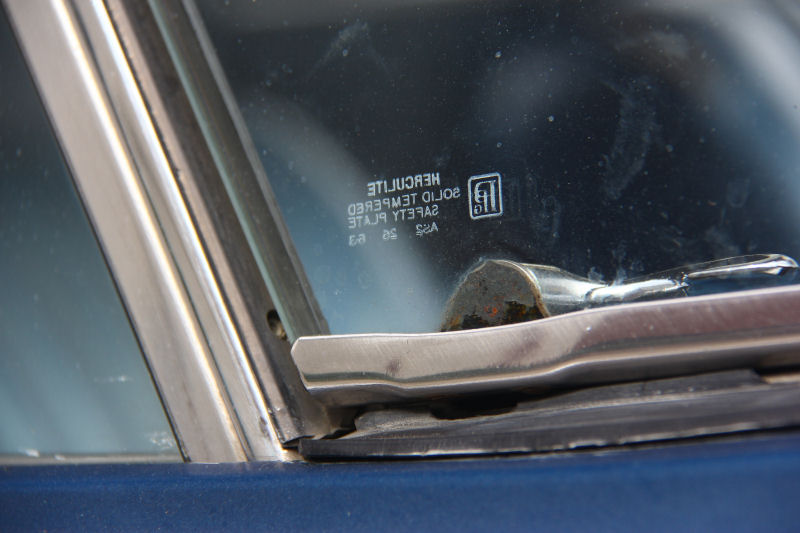 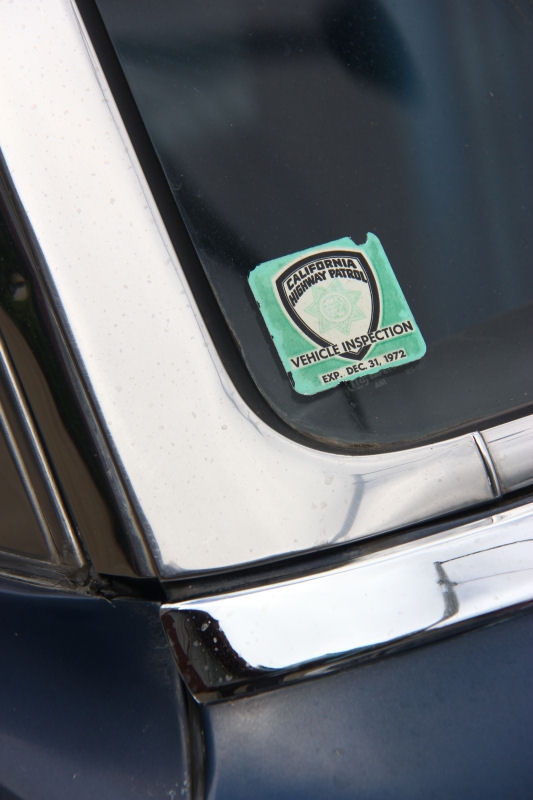 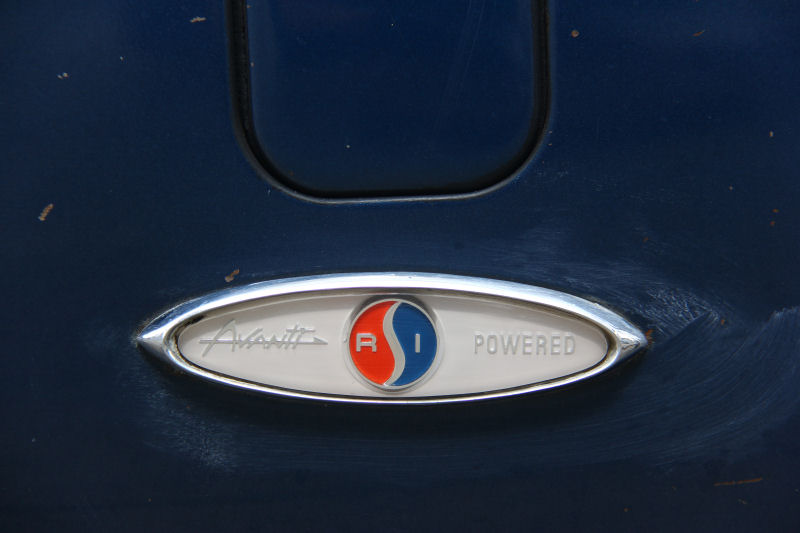 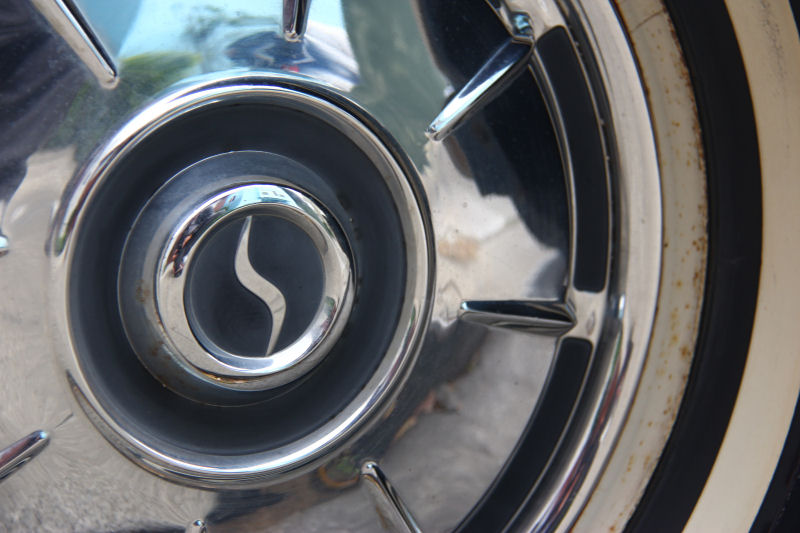 A late model Studebaker is an odd choice for a collector who usually favors 1950s cars with fins, particularly Forward Look Mopars. But I'm sure that Fifties Guy has appreciated the scarcity of a special model that many casual observers would overlook because it isn't a Camaro SS, Mustang or a '57 Bel Air. I appreciate it as well, and unlike me, he has the skills to preserve an obscure classic and keep it running. I hope it went on to a good home with a like-minded individual.

To all my readers, have a safe and happy Fourth of July. See you in a couple days as we continue Independents' Week on California Streets!