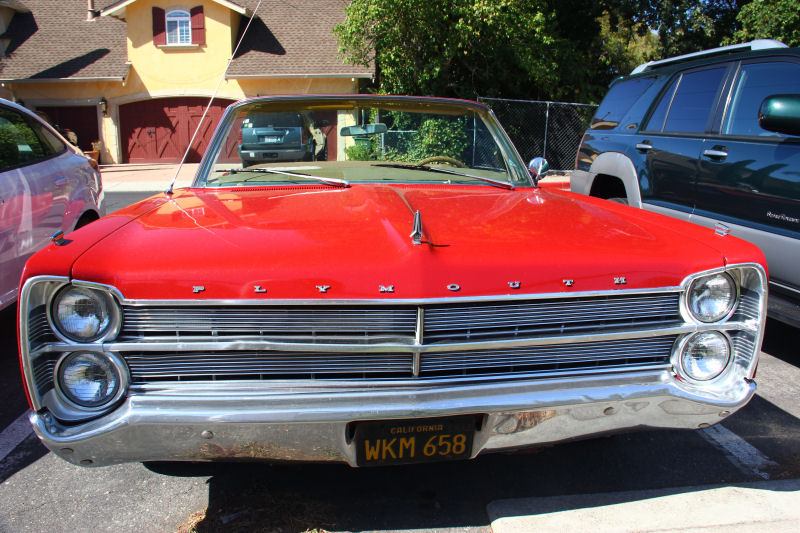 Well folks, it's summer and that means warm sunny weather for top-down convertible cruising. At least in the parts of the country where it isn't storming right now. If you're sitting at your computer and it's thundering outside, my condolences. At least you can enjoy California vicariously here. 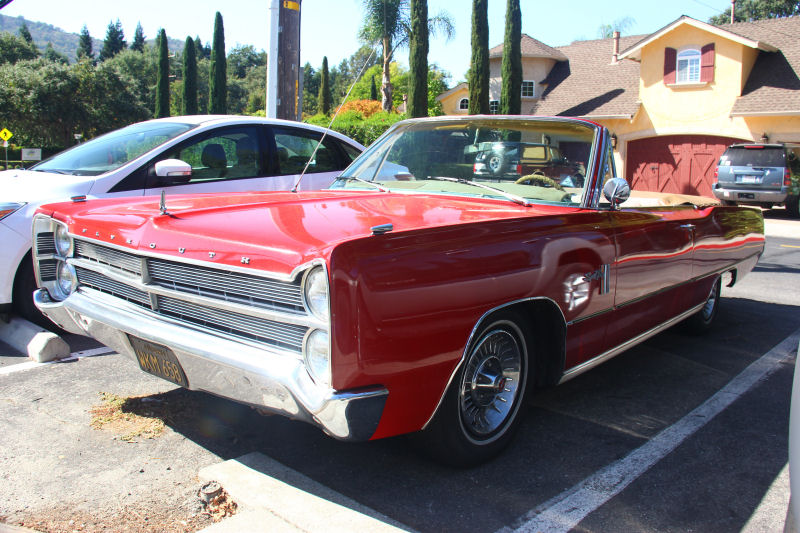 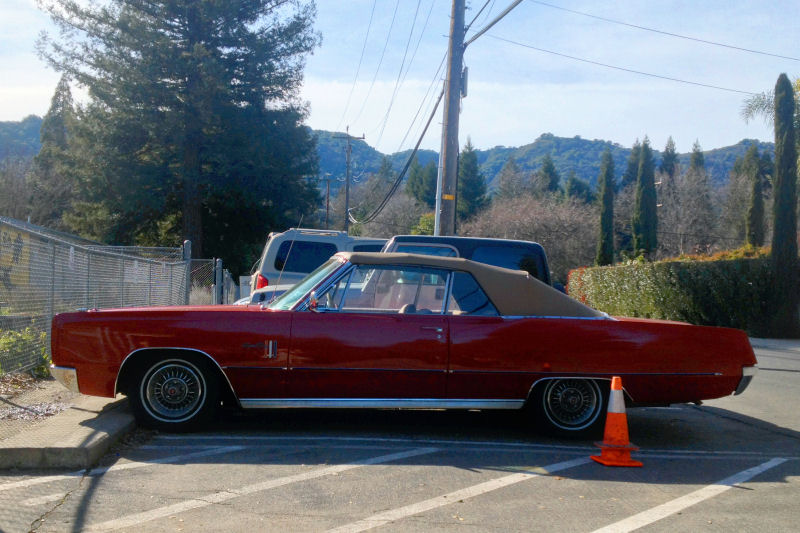 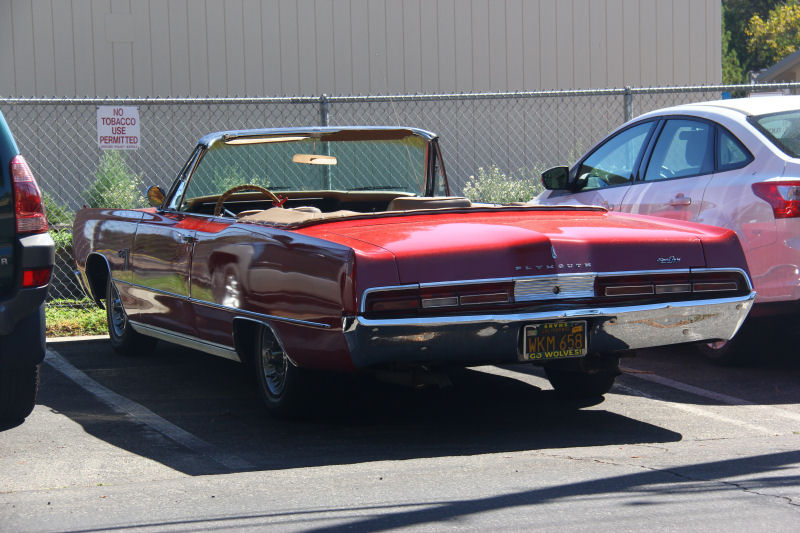 Incidentally, school is out as I write this. And this beautiful 1967 Plymouth Sport Fury convertible used to be a regular sight parked outside a high school, usually with the top down just begging to be enjoyed. I would drive past it during the course of my delivery route twice a week. It was usually hemmed in on either side by other cars since all the street parking on that block is perpendicular. It took me three tries to get enough angles for this feature. But I think it was worth it. 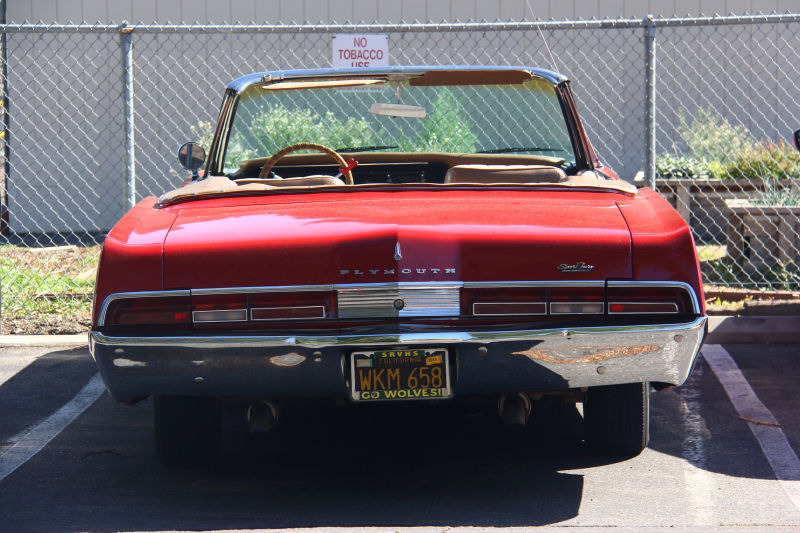 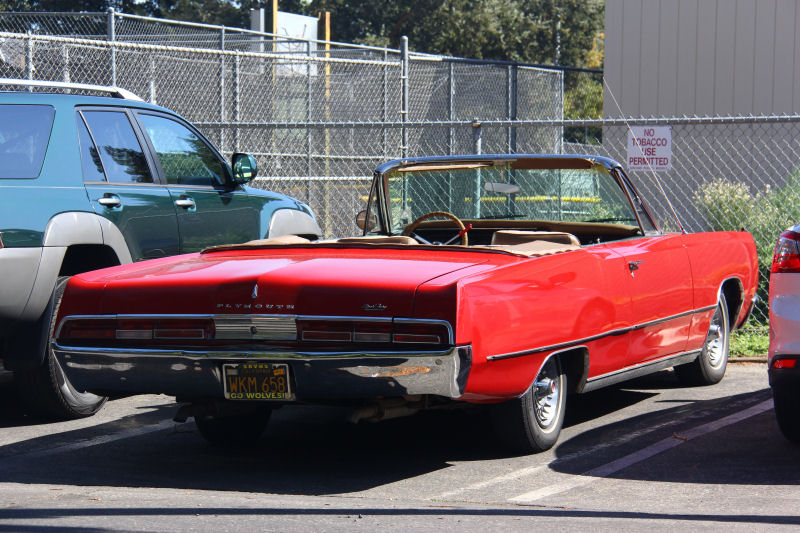 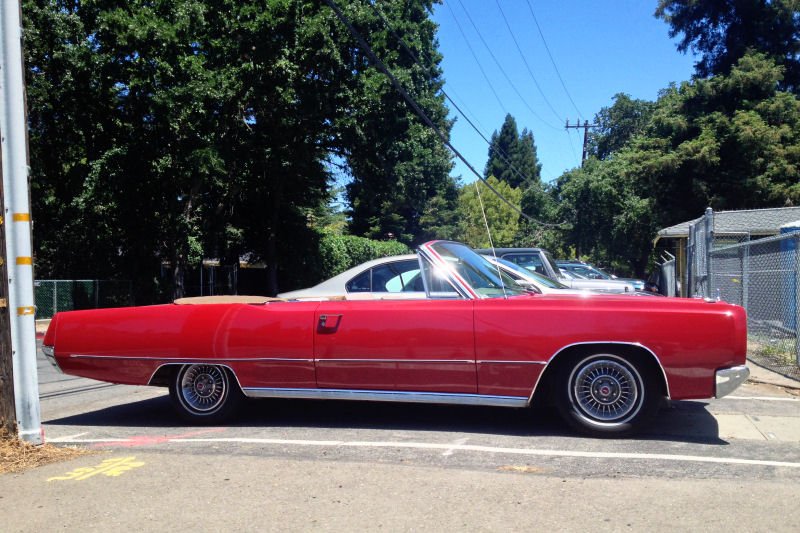 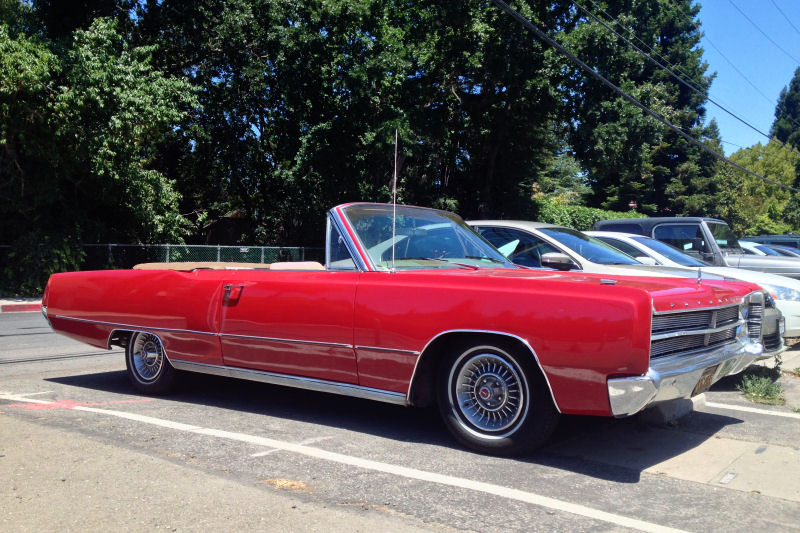 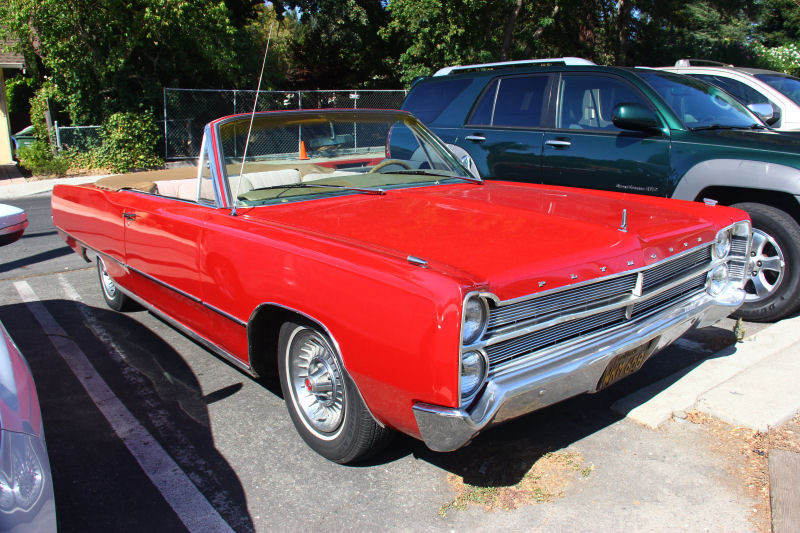 The Sport Fury was Plymouth's big fast car in the '60s and early '70s. They wanted it to be a powerful grand touring car, and two doors only, be it a hardtop, fastback or convertible. All Sport Furies came standard with a V8 ranging from a tame two-barrel 318 to a monster four-barrel 440 Super Commando. This car has a midrange 383 according to the callout on the hood ornament. A nice solid choice for when you need to get around that gravel truck or old lady in the right lane. Sport Furies also received a special steering wheel (which this car appears not to have for some reason) and the option of a center console (which this car does have). The wheel could be the correct sport steering wheel with a leather rim wrap and a metal horn ring added later. 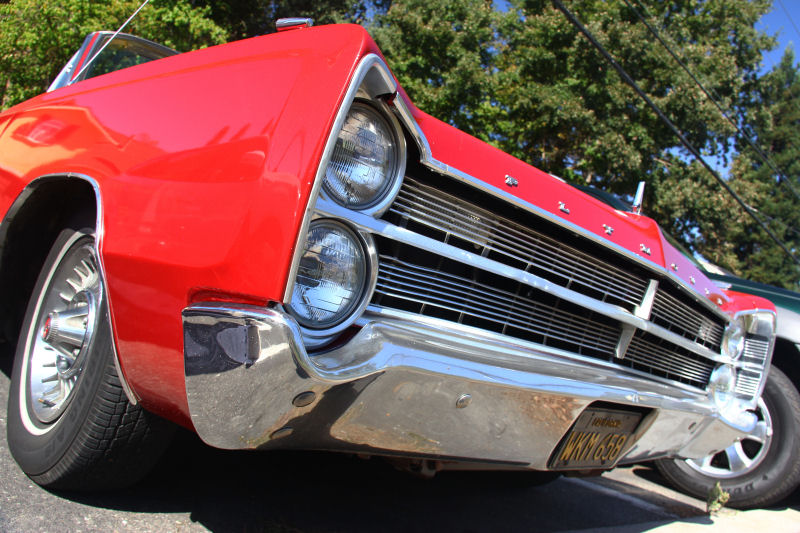 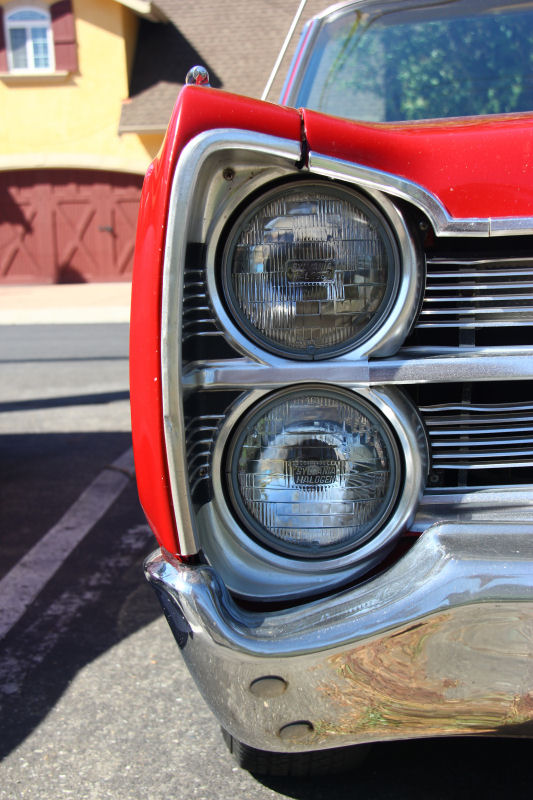 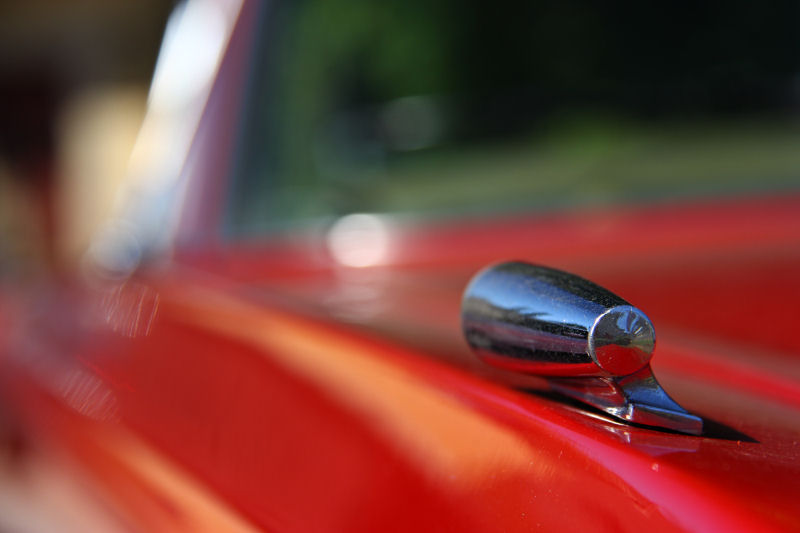 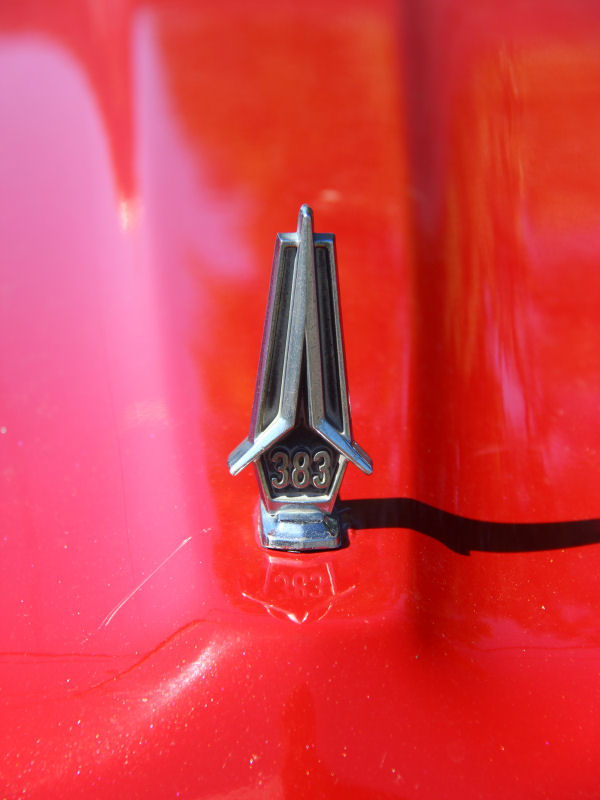 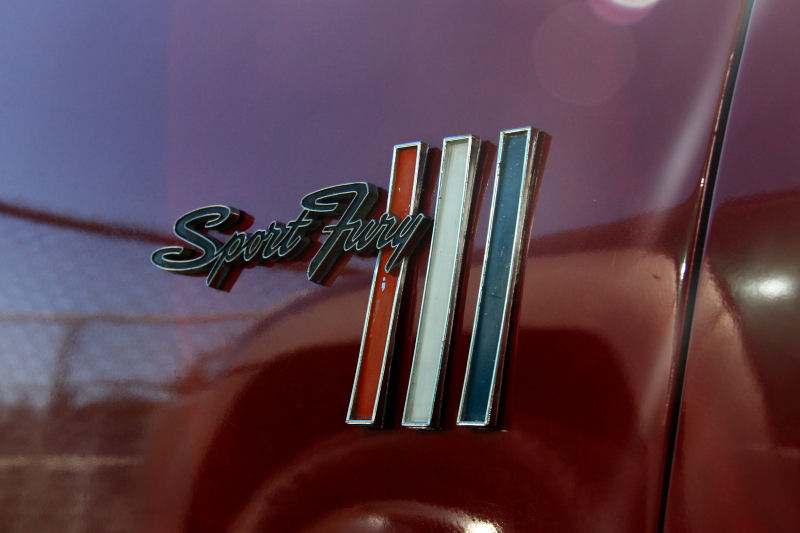 I really like this car. All glorious 17 feet of it. 1967 was a great year for Plymouth in my opinion. Almost everything, from the Barracuda to the Belvedere, just looked right. I'm a little less enthusiastic about the rear-end styling on the '67 Fury, but I think the profile and front end are great. I love the turbine styled wheelcovers paired with skinny whitewall tires, too. 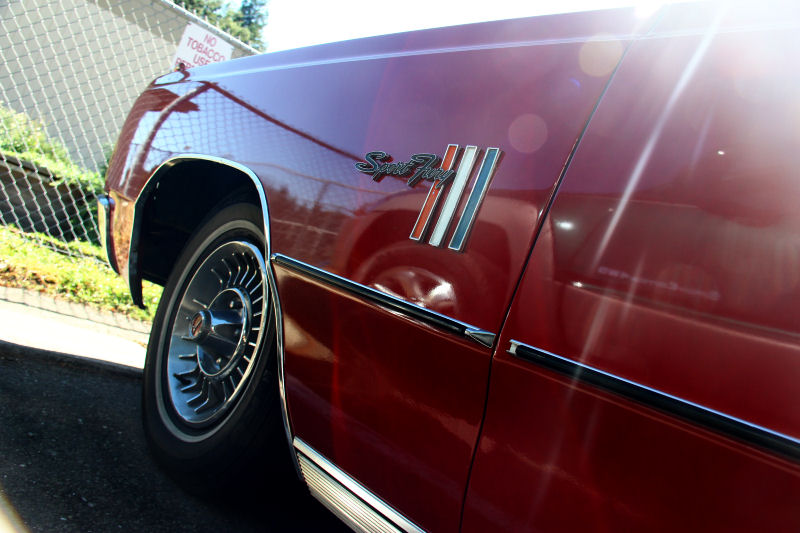 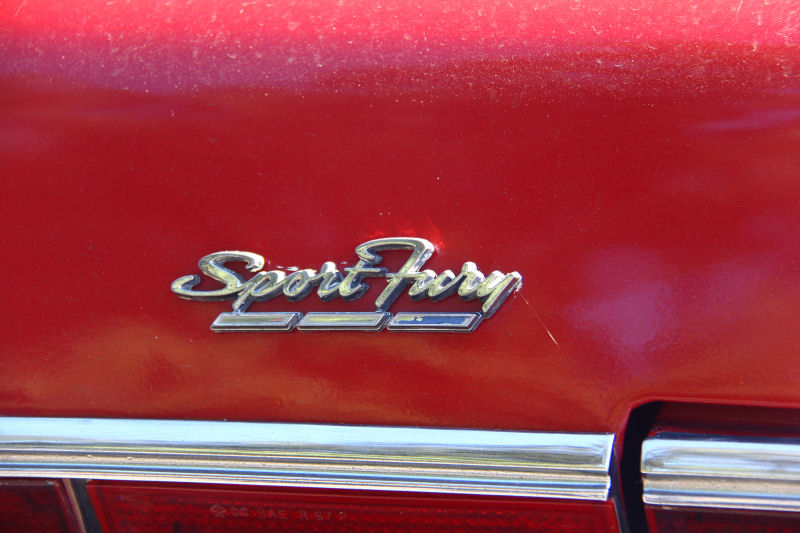 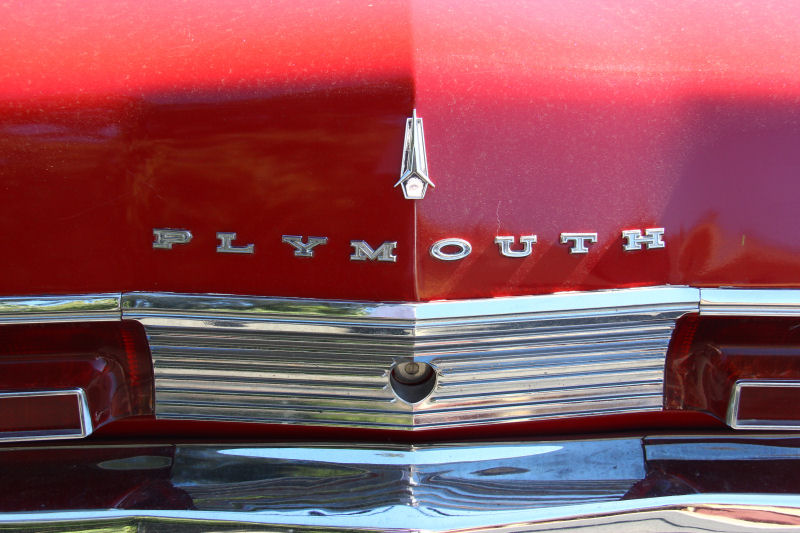 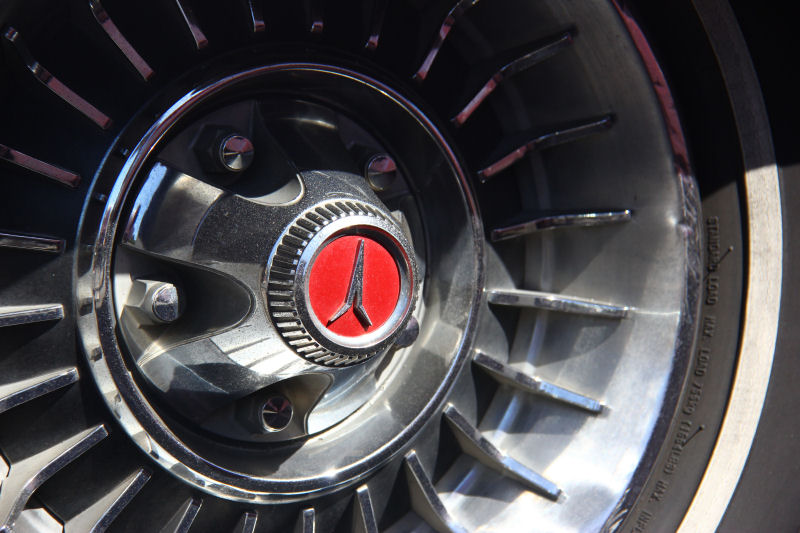 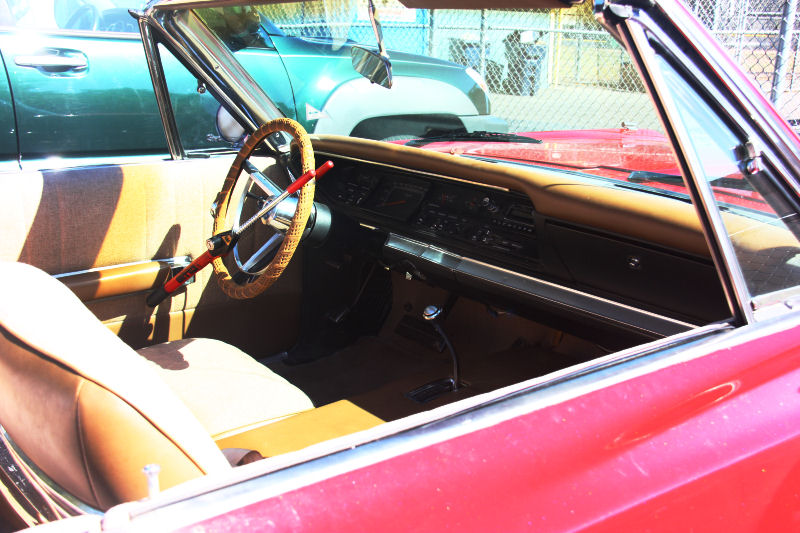 I hope the owner is enjoying the summer months. This boat of a car can hold plenty of friends and all their stuff, or just cruise easily around town and look awesome while doing it.