The Porsche 968 has always been one of those cars I've been interested in primarily because it's an oddity. I used to get excited when I'd see one, simply because it looked weird and I didn't see many of them. In a way, it was the missing link between the very-1980s 944 and the 1990s 993s and Boxsters. It was the last hurrah for the front-engined Porsche until the Cayenne SUV and Panamera sedan. 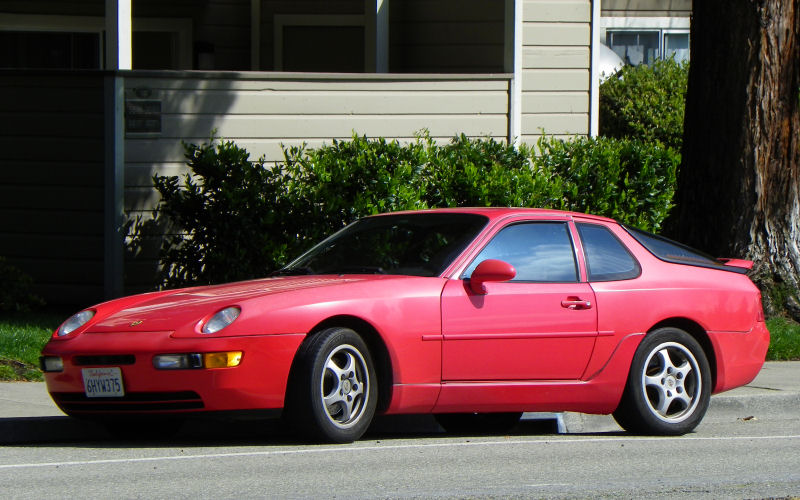 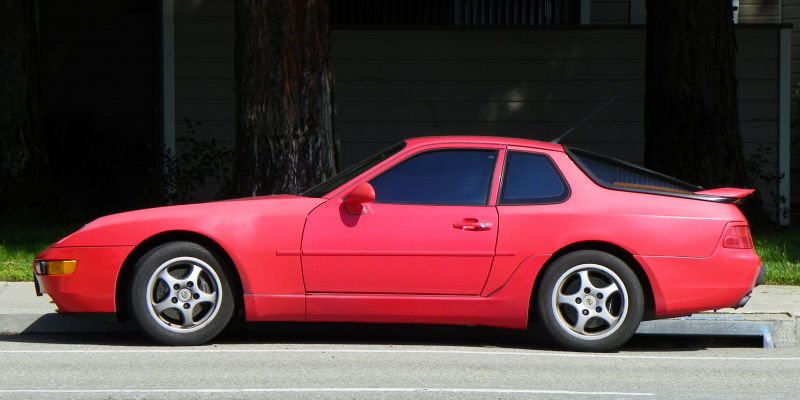 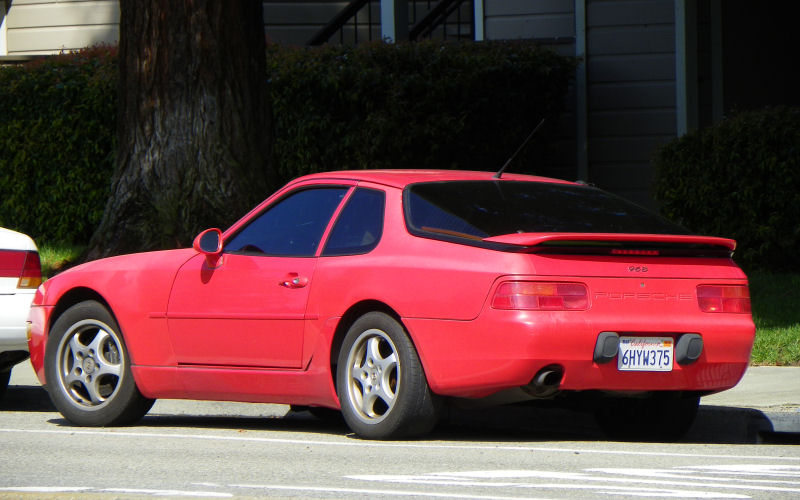 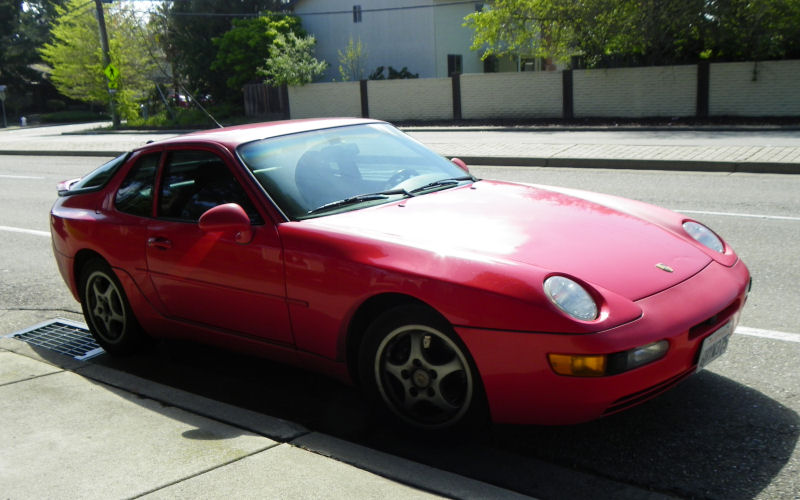 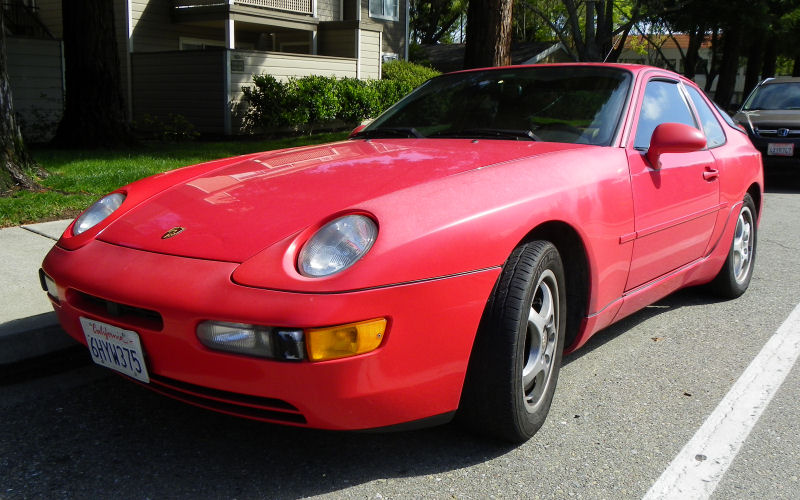 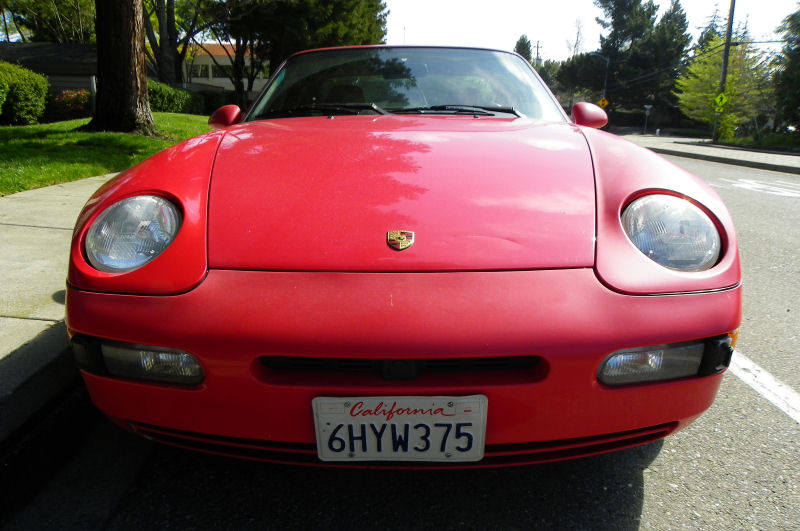 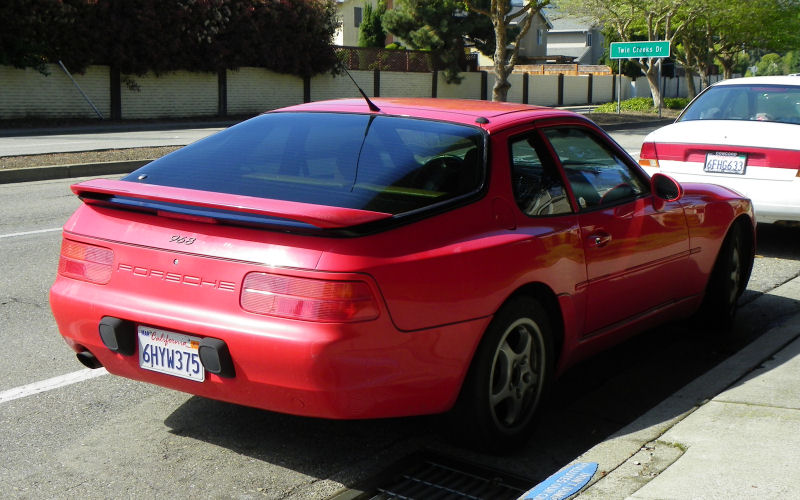 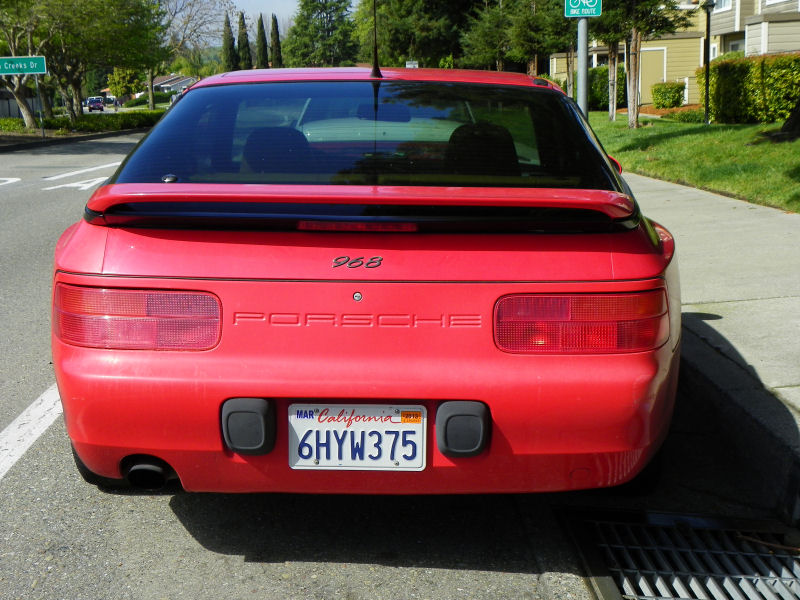 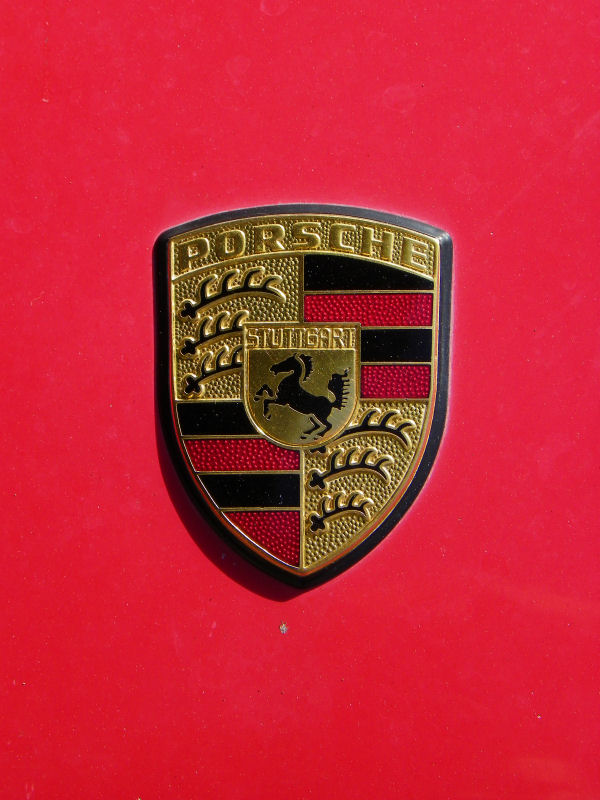 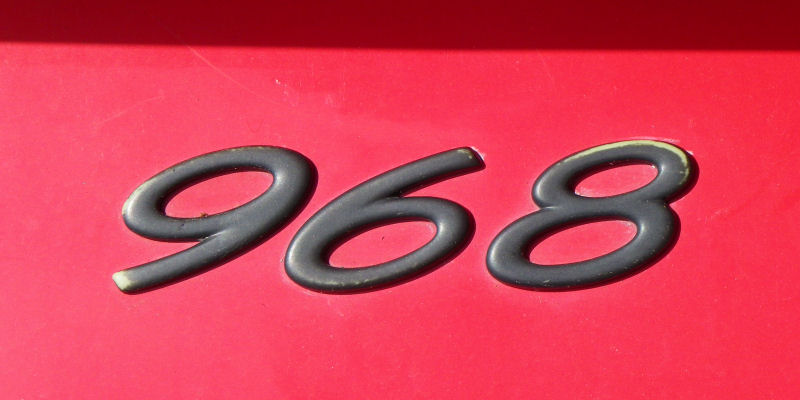 The 968 isn't what I'd call the most attractive Porsche. I adore the 944, particularly when sitting on black Fuchs wheels with silver lips and bathed in polished red paint. The four-cylinder 944 was an evolution of the woefully underpowered 924 of the late 1970s, and it was the "affordable" Porsche of the '80s. Even today they're popular with younger drivers seeking the Porsche ownership experience who can't afford to buy, own, insure and maintain an older 911. The 944 Turbo was of course the performance choice. Then the 968 came along, and it was an odd duck. It used the same bodyshell as the 944, but it featured round pop-up headlamps reminiscent of the 928, and the rear end had ungainly wraparound taillights installed in an extra-tall bumper cover. Even the rockers look unusual, with cladding that makes the doors appear tiny. The wheels, too, are nondescript alloys. Take the badging off and it would make the whole package resemble an unlicensed Porsche 944 copy from a Grand Theft Auto game.
The 968 was produced for only four model years, and the 1995 is the rarest by far. Only 624 968s were sold in North America in its final model year. This example is local to me, and a daily driver that I've seen out on the road. Condition isn't the best, but rarely do I find a 968 that is stationary long enough to do a full shoot - even this one. I love that it gets used. If it were mine I'd get the hood straightened out and treat the whole car to a new coat of rich, glossy red. I'd also consider painting the B-pillar black. All my complaints about the styling aside, this is still a Porsche and as Porsche themselves say, there is no substitute. It probably drives a lot better than it looks.
Posted by Jay Wollenweber at 12:20 AM