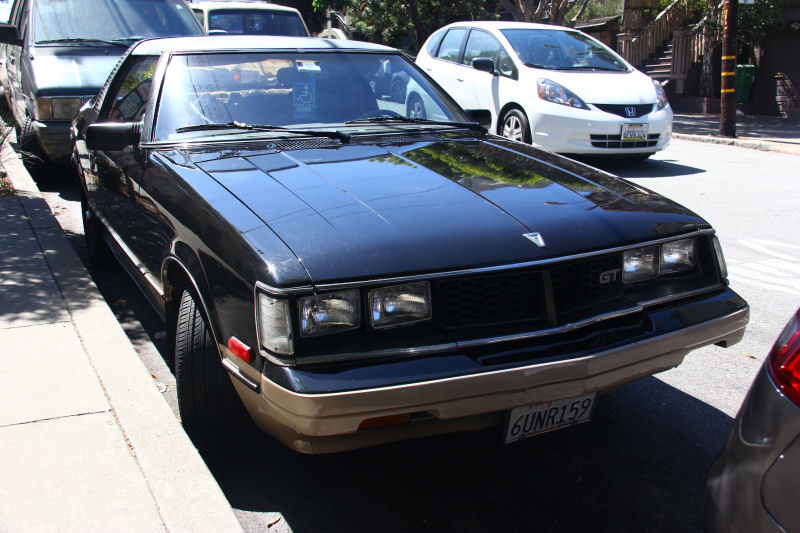 I love the story behind this car. When I was going to college in San Francisco, I used to occasionally see a very tired-looking black and beige Toyota Celica driving around or parked during my walks after class. When I realized the Celica was in fact a rare Sunchaser convertible, I vowed to photograph it for this blog. Due to its poor condition at the time I feared it would soon be going to the junkyard. 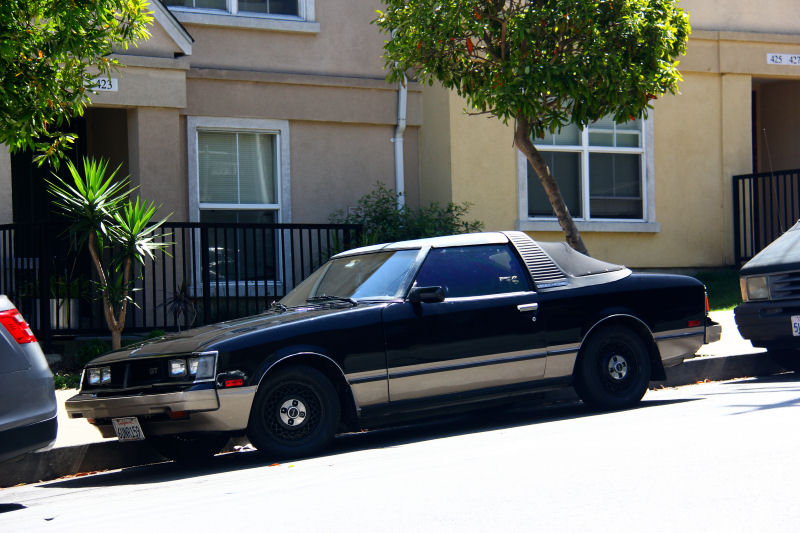 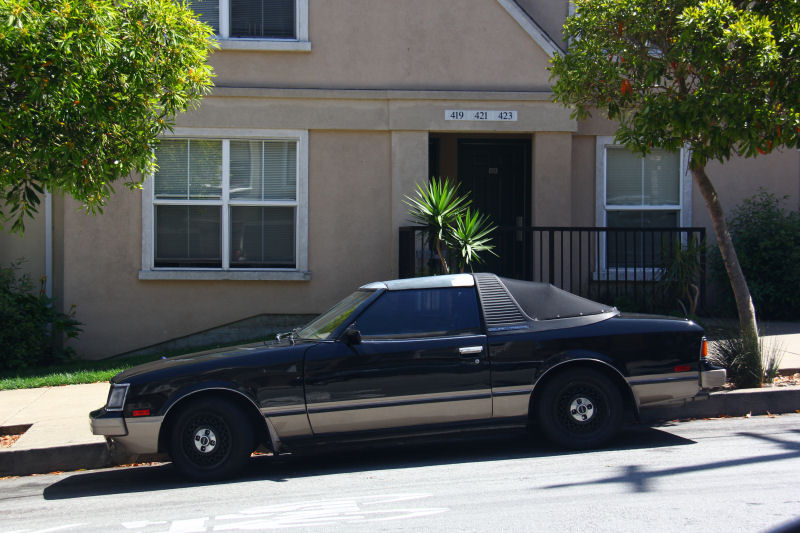 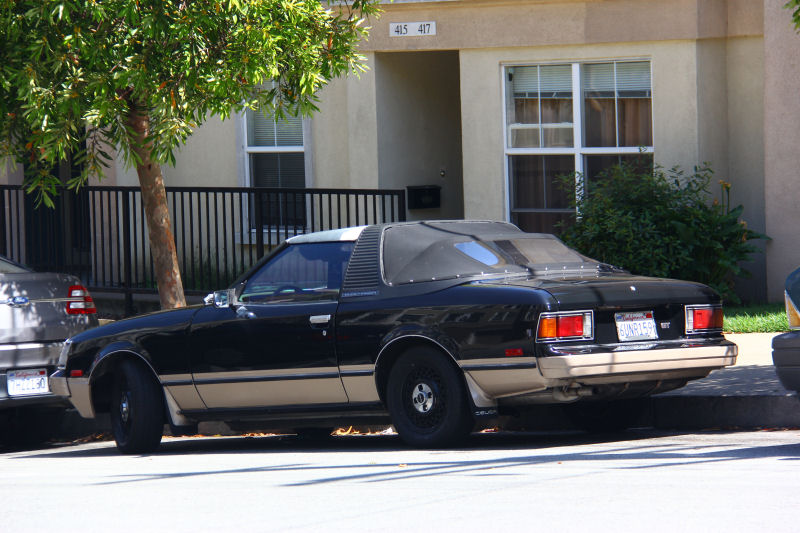 Time passed and I visited the city again on my own time in my own car. By chance, while stopped at a red light, a freshly painted two-tone Celica Sunchaser drove by. I was shocked, and in a good way! It took another trip to San Francisco later on before I encountered the Sunchaser parked on the street, but there it was. A young man smoking a cigarette outside of the building told me the car belonged to his uncle, who had been restoring it. It looks worlds better than it did when I first saw it. 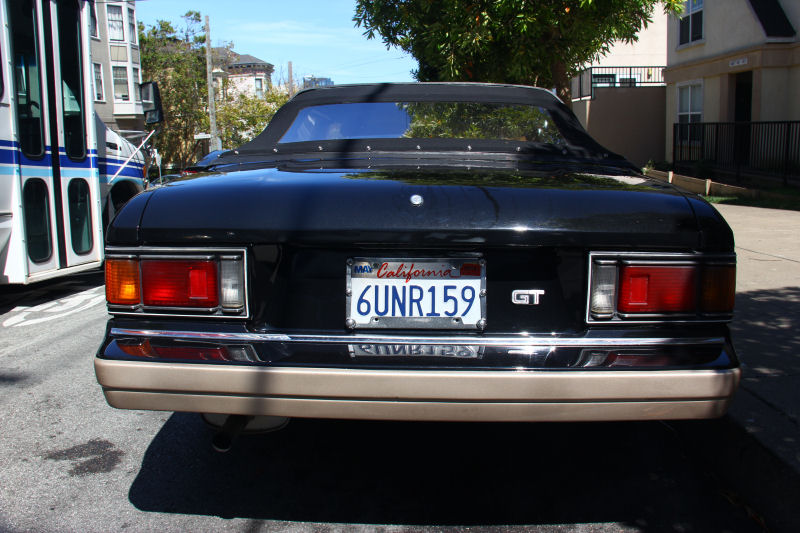 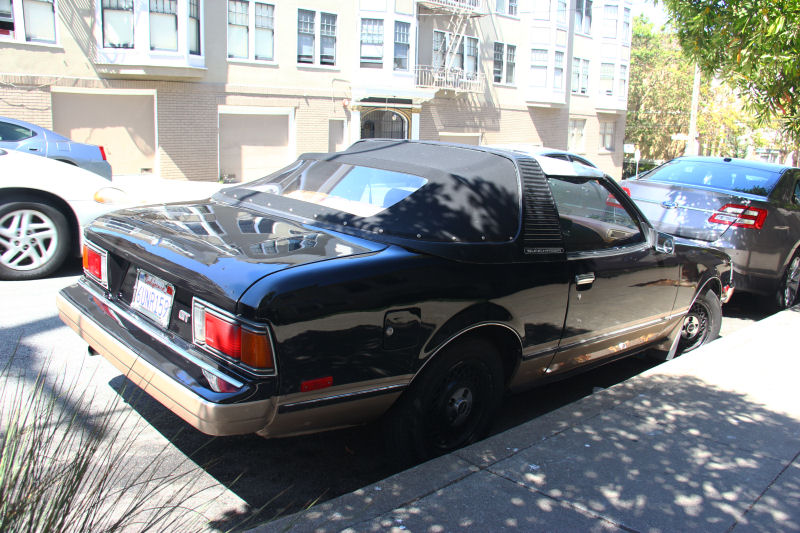 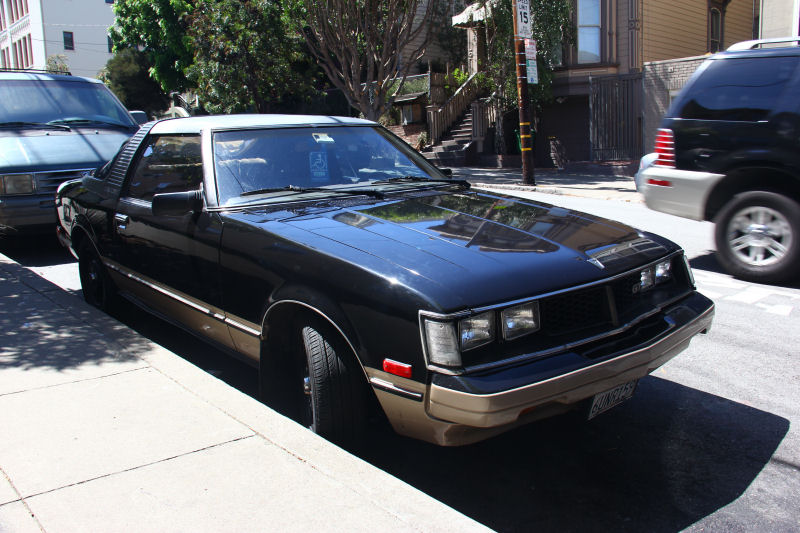 What always fascinated me about this car in particular was its grille. The honeycomb grille pattern was unique to the 1980 US Grand Prix commemorative edition Celica, whereas most regular Sunchasers had a simpler horizontal bar grille. However, in 1981 Toyota offered a 10th Anniversary GTA model with the USGP grille, lace alloy wheels, two-tone paint in copper or black over beige, and upgraded interior features from the Celica Supra. Power came from a 2.4 liter four-cylinder engine shared with the Pickup and 4Runner. 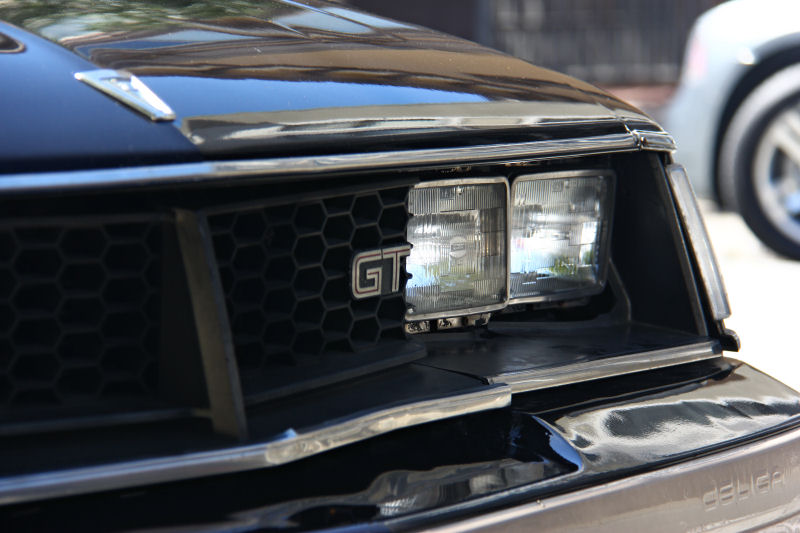 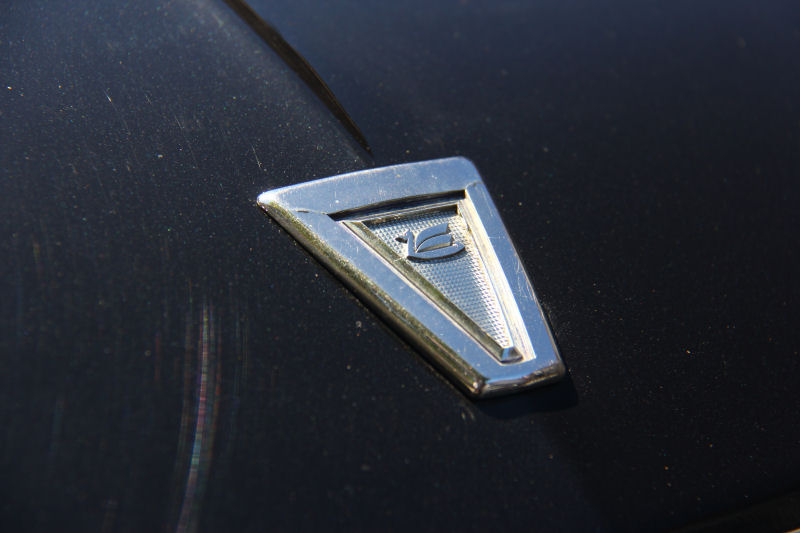 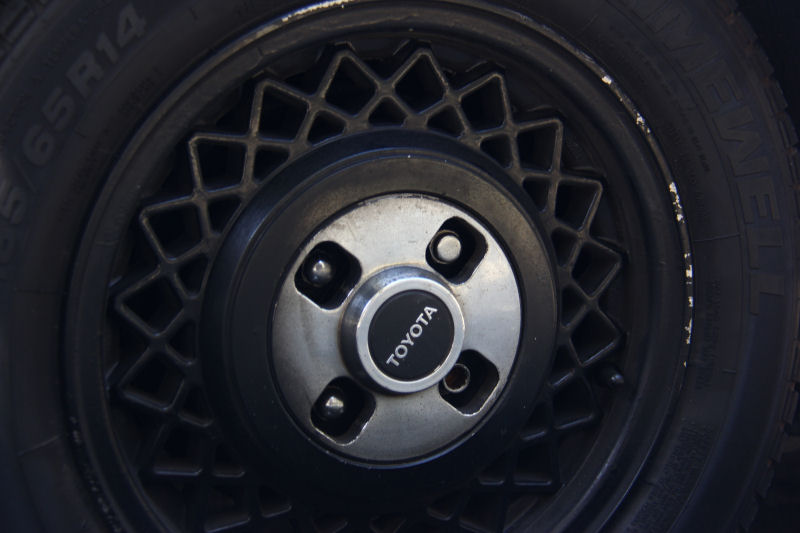 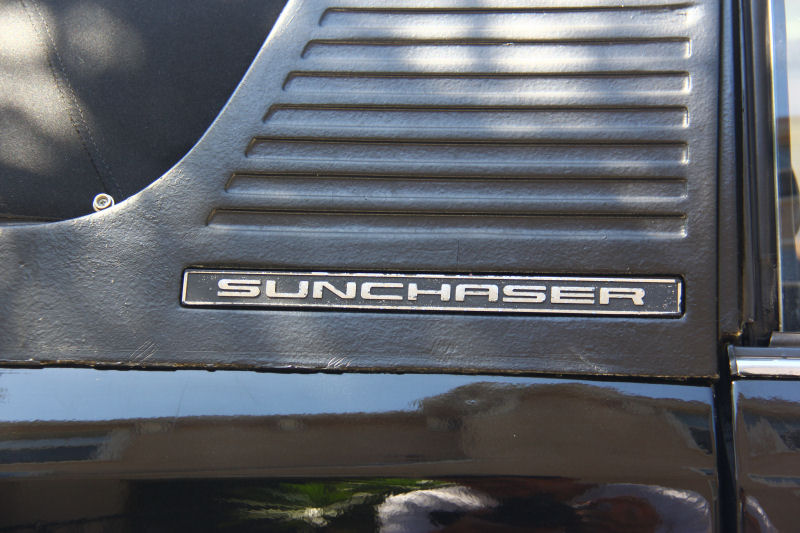 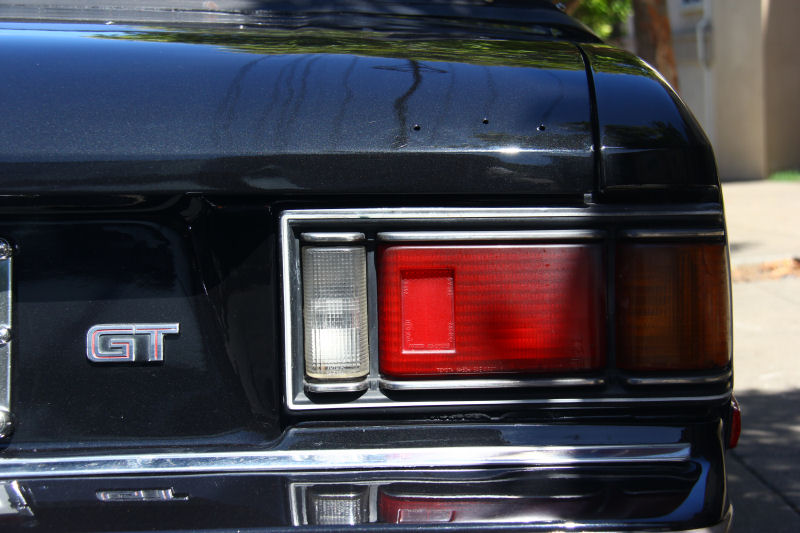 This car is badged as a GT but it has an automatic transmission, making it a rare GTA 10th Anniversary. But it is also a Toyota-sanctioned Sunchaser conversion by the Griffith Company. The Sunchaser features a removable hard targa roof section and a soft fabric and plastic rear window that folds down. The result gives the appearance and feel of an open-air convertible with a very thick roll bar. Some 2,000 or more Sunchasers were produced, and I imagine there can't have been too many GTA 10th Anniversaries converted to Sunchasers. I couldn't even find another one on Google if that's any indication. Kudos to the owner for saving a rare and underappreciated sporty car.