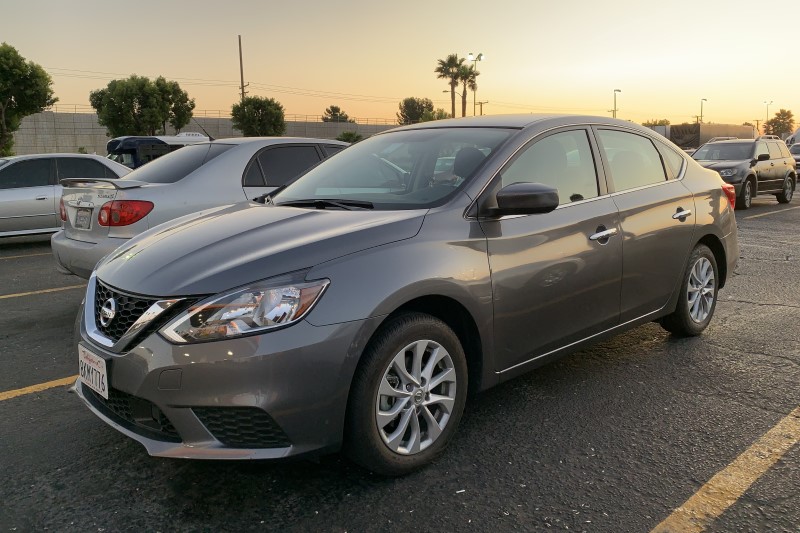 Ever plan a trip on a whim and you just need a car, quick, and cheap? Earlier this year one of my friends announced he would be in California for a couple of days on business. He is an over-the-road trucker based in Canada, so a load going to Southern California is an unusual and rare occurrence. I booked an intermediate car from Budget over Columbus Day weekend and hoped for the best. The airport rental counter initially assigned me a Toyota Corolla LE with 40,000 miles and a lot of road rash. When I started the engine the low tire light came on, giving me the perfect opportunity to ask for a different vehicle. The nice lady at the counter gave us a freshly washed 2019 Nissan Sentra SV with a mere 5,000 miles. 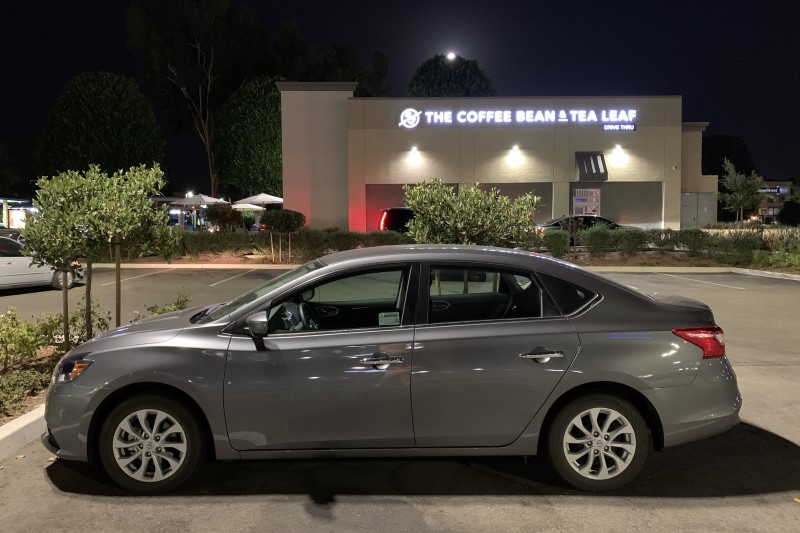 Due to the hurried nature of the trip, leaving before dawn and only having the car for a weekend, my first thought wasn't about doing an in-depth photo shoot for a car review. So the pictures you see here are a bit quick and dirty. But the car actually proved rather decent and I thought it merited a closer look. 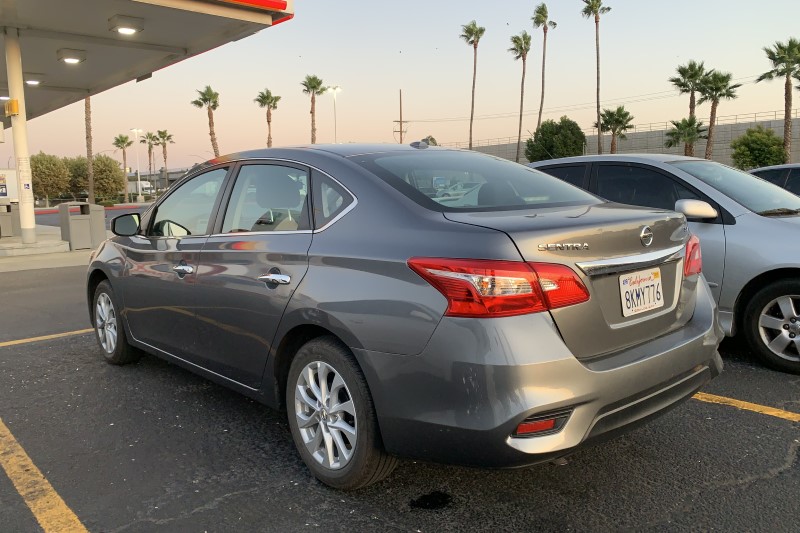 The Nissan Sentra has always been what I considered a car for other people. Usually a car for people who don't like cars. The current generation seen here was introduced for model year 2013 and has been updated periodically with new technology and new fascias to keep in line with Nissan's corporate "face". It is powered by a 1.8 liter four cylinder with variable valve timing, hooked to an "Xtronic" continuously variable transmission (CVT). This combination produces 124 horsepower and a whopping 125 lb ft of torque. It's a similar engine to what powers the NV200 cargo vans at my work, except the Sentra engine has more advanced variable valve timing. There is no love lost between me and the NV200, or its CVT. If there is one good thing about the vehicle, it's the fact that it cruises well on the highway at low RPM. And when you're driving down I-5 to meet someone for brunch over 300 miles away, you want something that cruises happily without burning a lot of gas. We averaged highway MPGs in the high 30s. 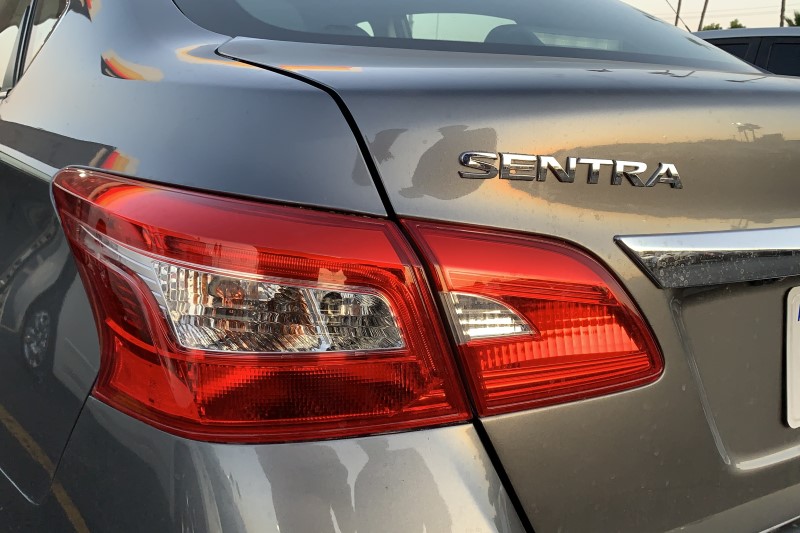 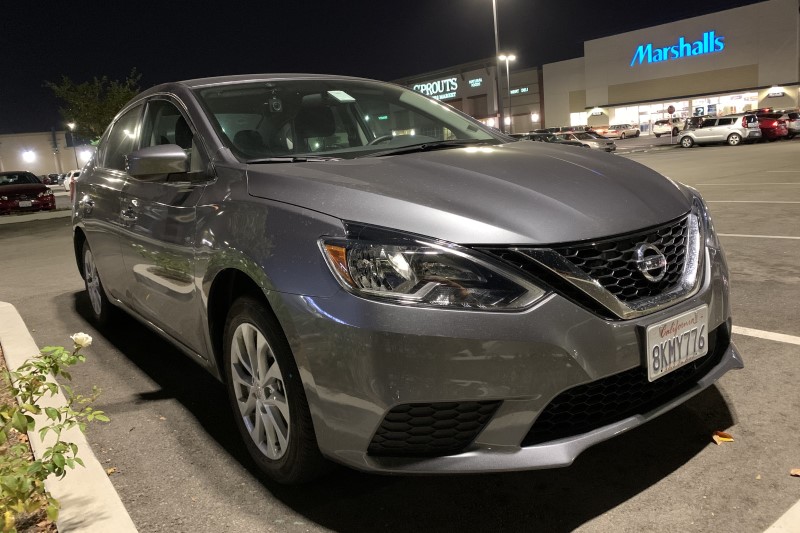 The downside of the 1.8 engine is it's a raspy little sucker. And it's pretty slow. It's an economy minded powertrain that makes a lot of sound and fury while accelerating and then quiets down once it reaches freeway speed. When cruising the cabin is relatively quiet. One sore point with the transmission is that it doesn't let you coast down a hill. It tries to hold the gear ratio and keeps the revs up unless you keep the throttle at the speed you want to descend the hill. I'm used to four-speed automatics that will happily coast right down that hill without building RPMs. I have my doubts about the longevity of the CVT, as Nissan CVTs have had a certain reputation for failure in the past. On the bright side, the engine has a timing chain, eliminating my fear of breaking a timing belt. 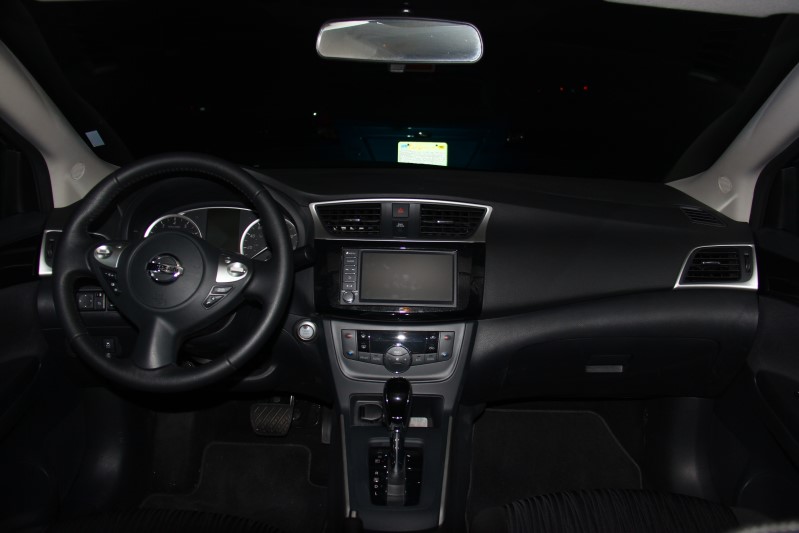 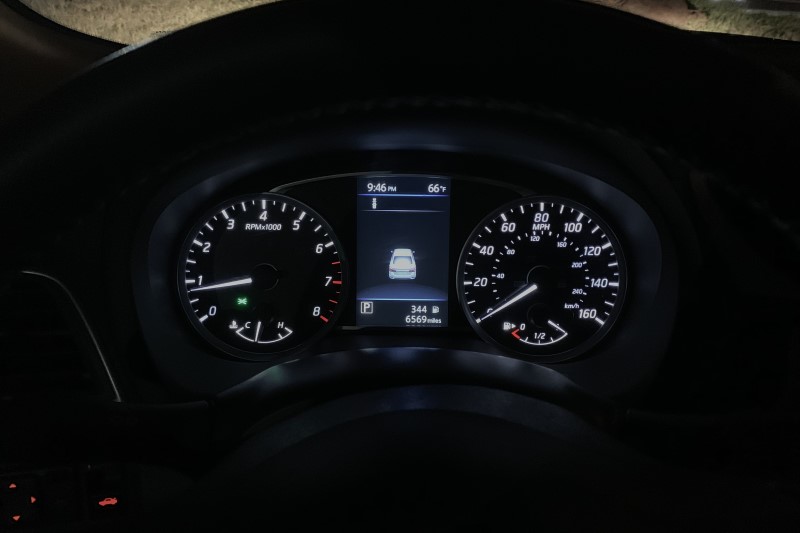 Our Gun Metallic grey Sentra was an SV model, priced just over $20,000 with no other options beyond standard SV content. That included 16-inch alloy wheels, push button start, automatic lights, power mirrors and windows. The Sentra impressed me with the level of features and tech crammed into a mid-trim economy compact these days. It included a nice touchscreen infotainment display with Apple CarPlay and Android Auto support, dual zone air conditioning and a leather-wrapped steering wheel. I remember the days when a driver information center with a detailed diagram showing exactly which door was open, was a rare and expensive option. That screen in the center of the instrument cluster serves multiple purposes and can be cycled through to display other information such as fuel economy and trip computer. Pre-crash sensing with brake assist was a feature I did not expect until it made itself evident in L.A. traffic. The Sentra also comes standard with anti-lock brakes. Seats were "premium" fabric with manual adjustment, and were supportive and comfortable. I've heard that Nissans have very good seats and I'd argue that a car is nothing without good seats. 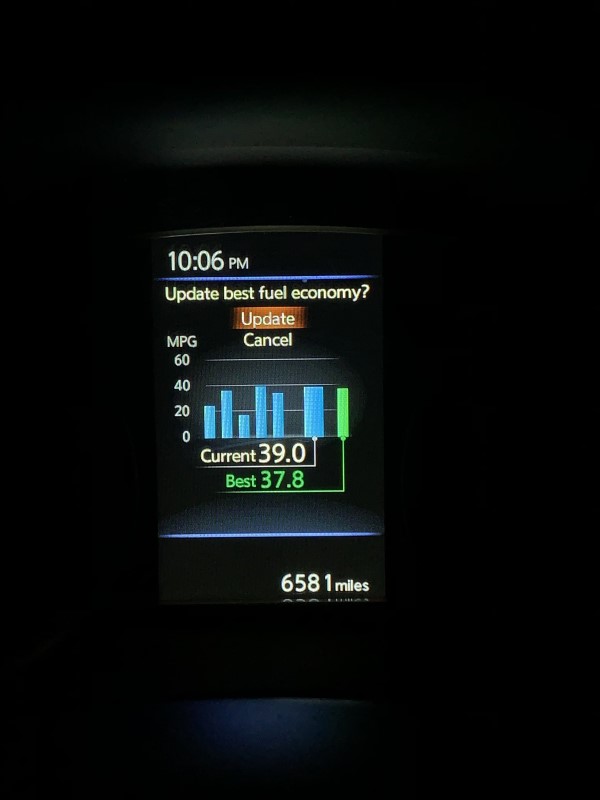 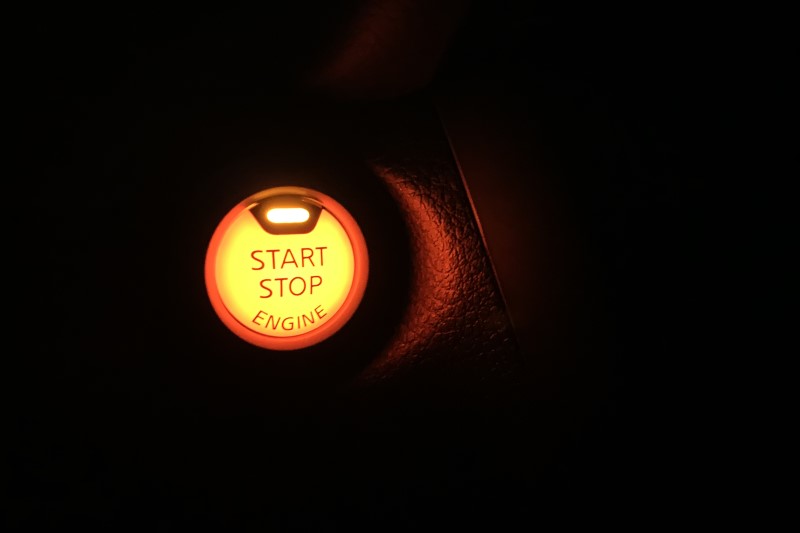 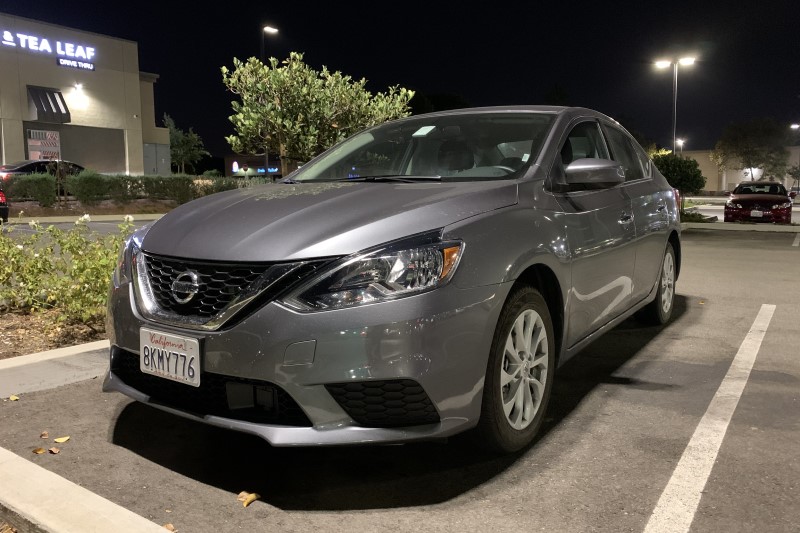 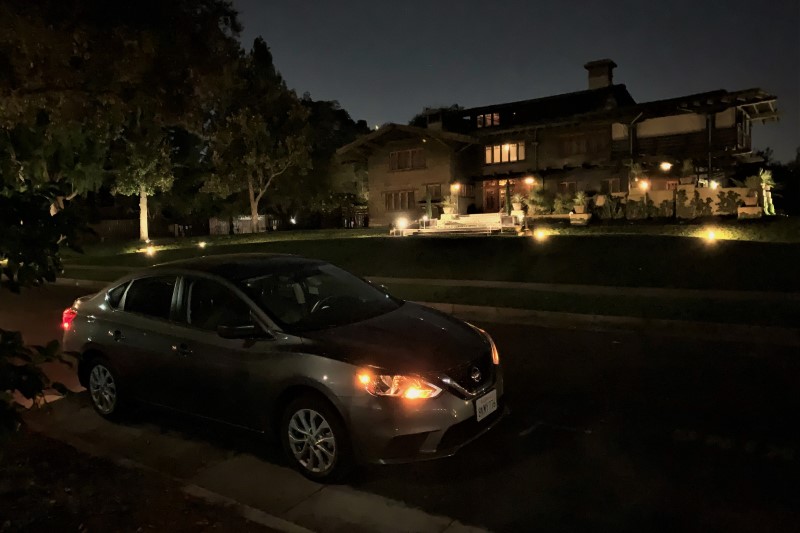 The Sentra was the perfect car for tooling around Los Angeles. Sentras are everywhere in that area. It's an anonymously styled, inexpensive late model car in a subtle color that won't attract attention. Nobody will bother you in a Sentra, and there's nothing I hate more about a rental car than out of state "Fleet" license plates or a ton of bar code stickers on all of the windows making it obvious that it's a rental car. Budget kept it simple and I appreciated that.
Posted by Jay Wollenweber at 12:00 AM