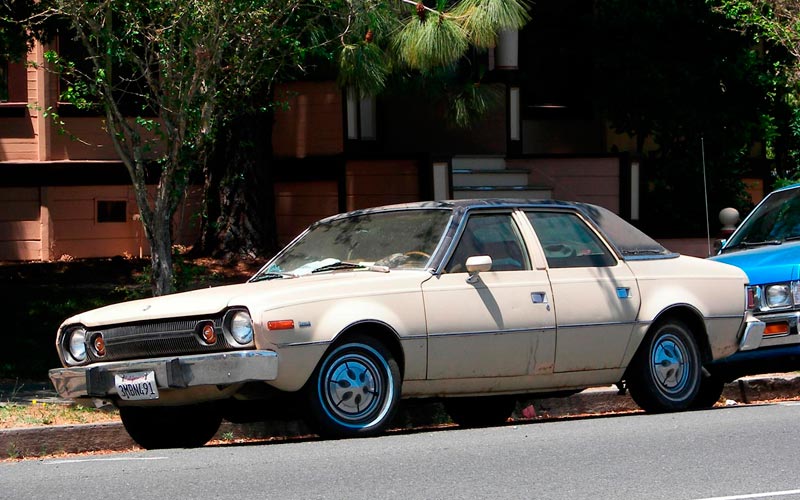 Oh snap son, an AMC! Well, that may not seem too special to some (particularly those of you reading this in Wisconsin), but American Motors products are getting pretty scarce in my neck of the woods. In fact, this wasn't spotted in my neck of the woods at all. I nabbed this 1974 AMC Hornet sedan in Sebastopol, California.
It may not look like much, and for all intents and purposes, it isn't much. It's a generic beige color, spiced up only by a chocolate brown vinyl roof which, like the body, has seen much better days. I'd chance a guess that the engine is one of the two straight six options. I'm curious which side's hubcaps are original. 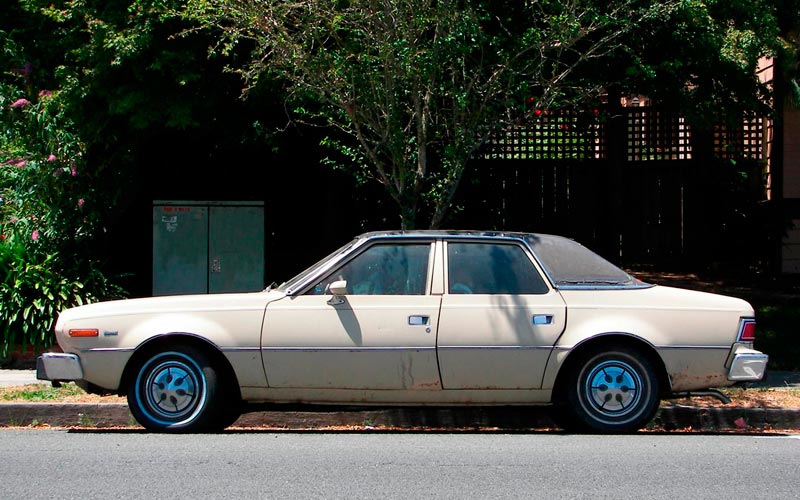 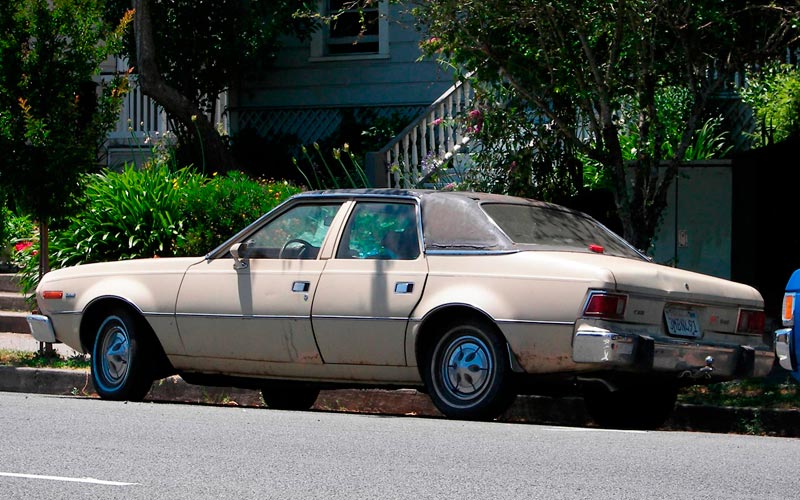 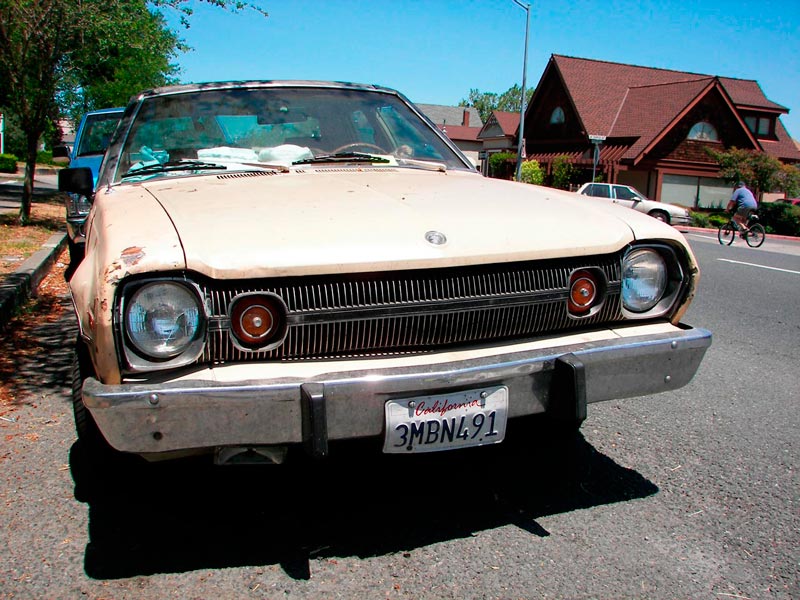 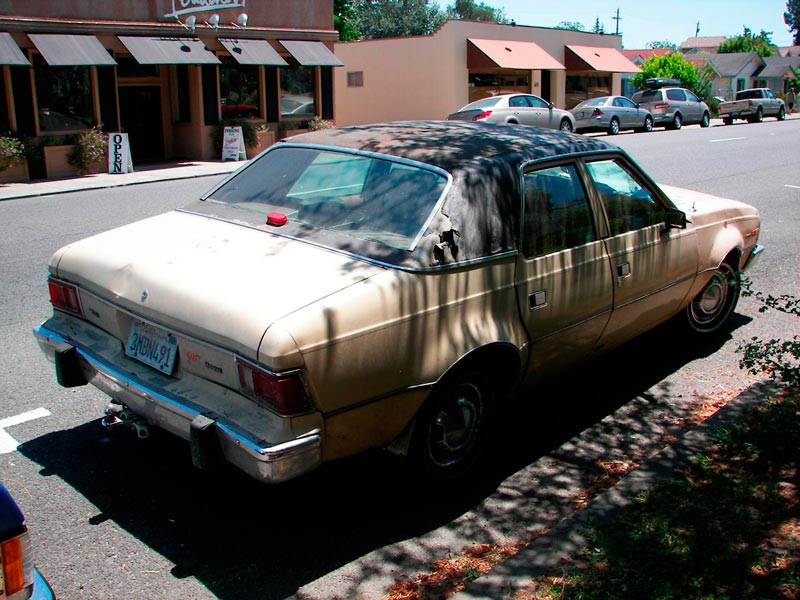 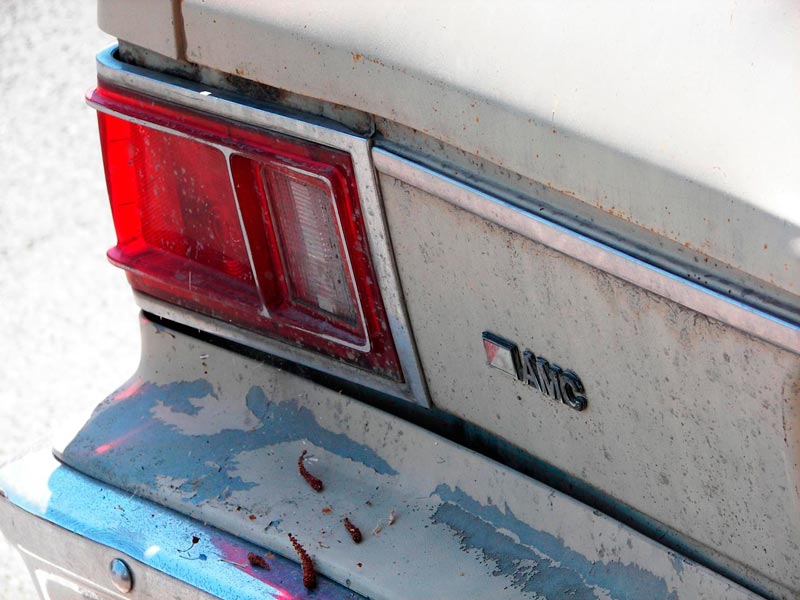 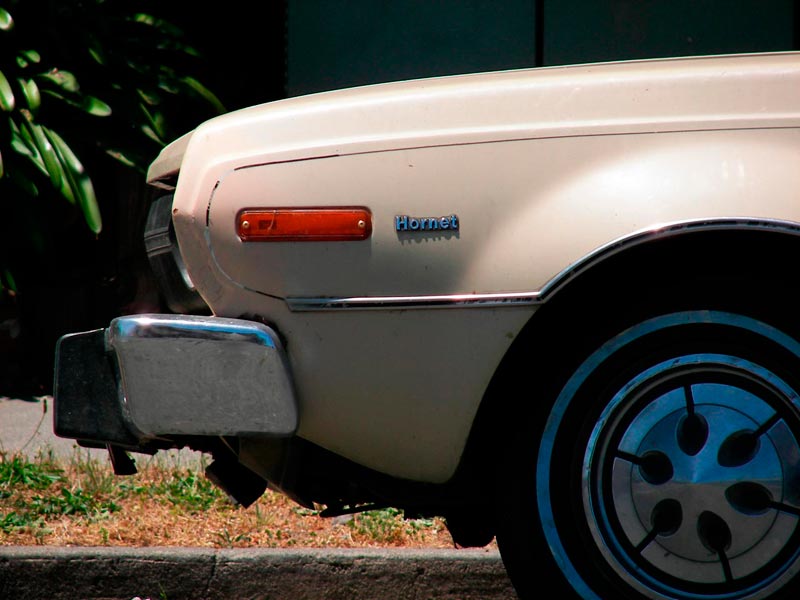 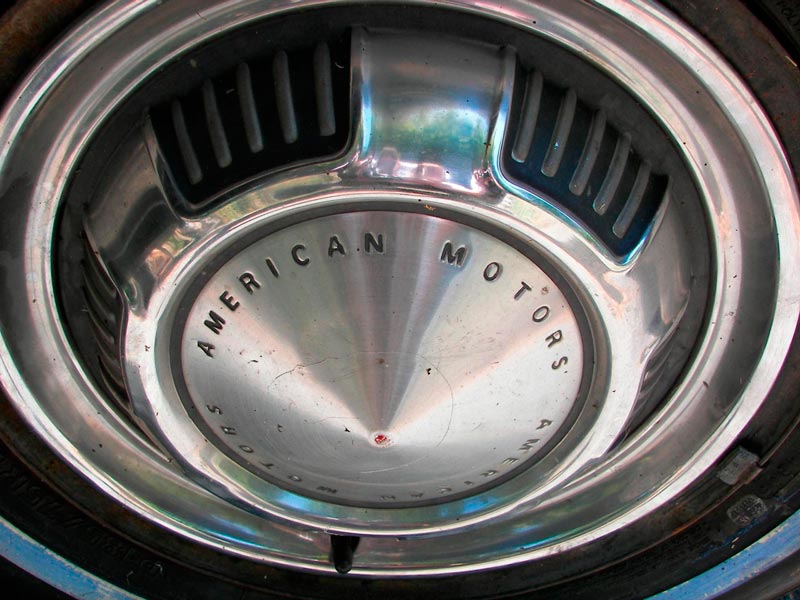 1974 was one of the best-selling years of the Hornet, with 29,754 finding buyers. It sports the giant federally mandated 5-mph spring bumpers and all the fun trappings of the so-called Malaise Era of the mid-'70s. This one is hardly a pristine example, but the focus of this blog is to celebrate old, rare and unusual cars for the fact they exist at all. Good condition is a plus, but not necessarily a requirement. This car could have easily been scrapped in 1988 when AMC folded and the owner panicked over the impending scarcity of parts. But it has soldiered on, providing years of faithful service, shrugging off shunts and bumps while fighting off rust from the nearby coastal air. It seems to have acquired a third brake light over the years; perhaps the owner wanted the temporary insurance rebate.
Looking at this car, it is perhaps easier to see why AMC went out of business. The body shape at first appears conventional but the back passenger doors are strangely out of proportion, probably because the body was originally designed as a coupe. There's a large blind spot in the wide C-pillars, but that was pretty common back in the day. The car sports flush-mounted square door handles and aerodynamic mirrors, yet the whole package is thoroughly dated. AMC continued to milk this body design with mostly cosmetic changes until the mid-1980s, when the Hornet became the Concord (and the Hornet Sportabout wagon became the Eagle).

This example needs a lot of work. I hope it gets some help before it ends up in the jaws of the Crusher.
Posted by Jay Wollenweber at 5:59 PM