With General Motors in a state of constant turmoil and the parade of brands getting the axe, one nameplate sticks in everyone's mind when they think of GM: Chevrolet. It's easy to forget amid all the chaos of a really screwed-up economy that there were once brighter times. 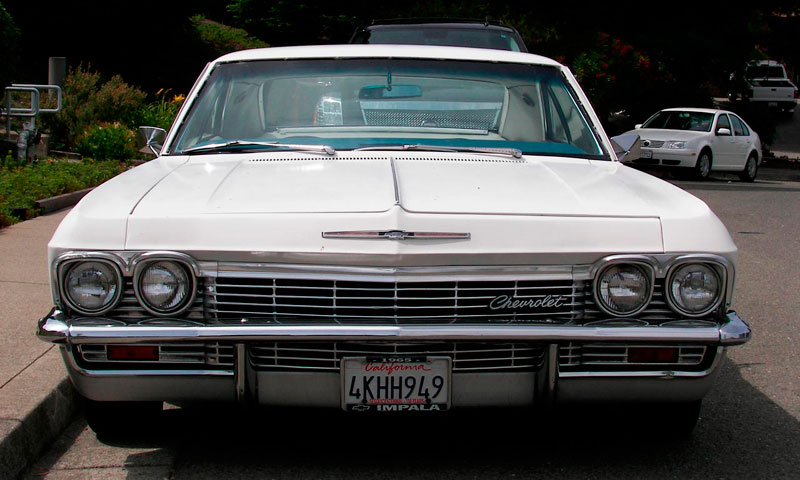 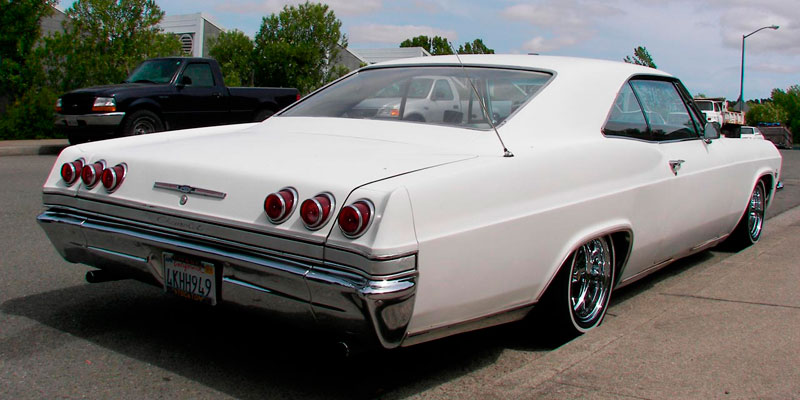 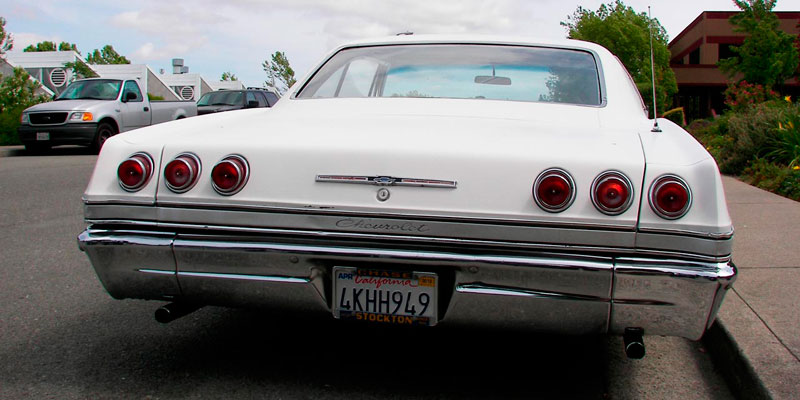 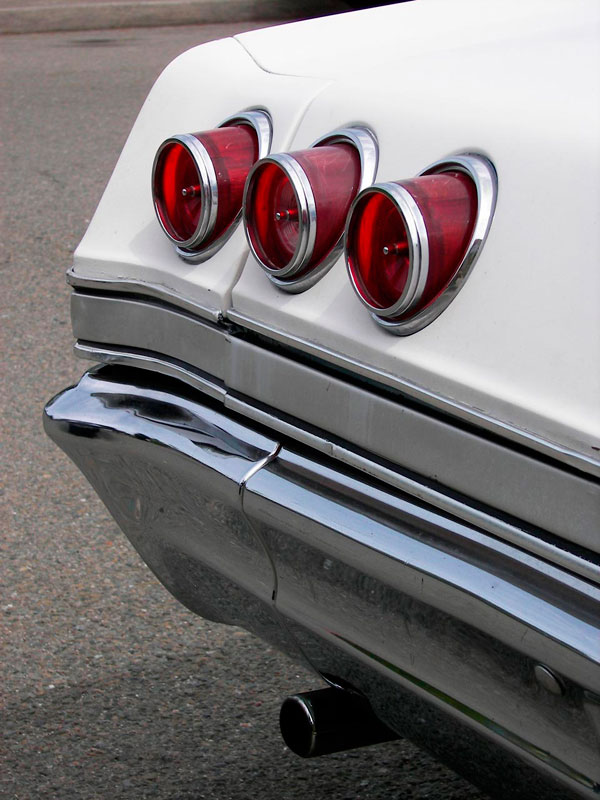 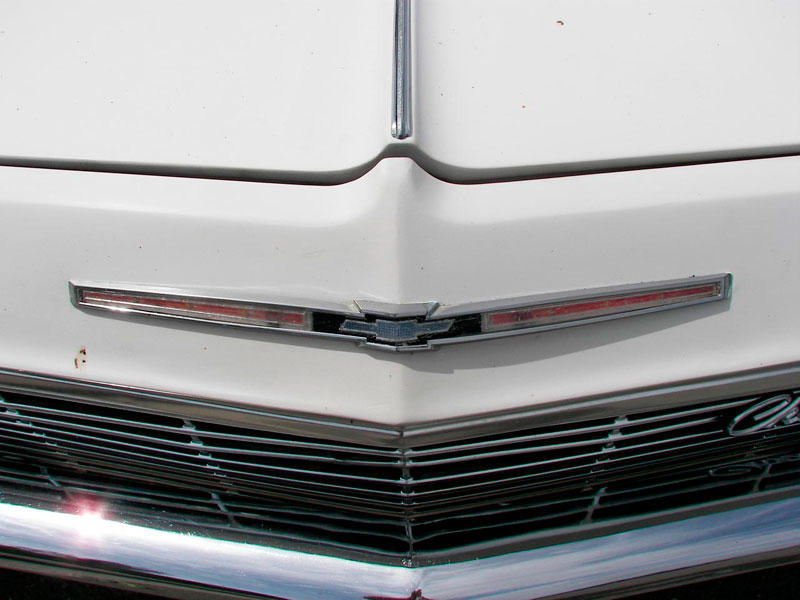 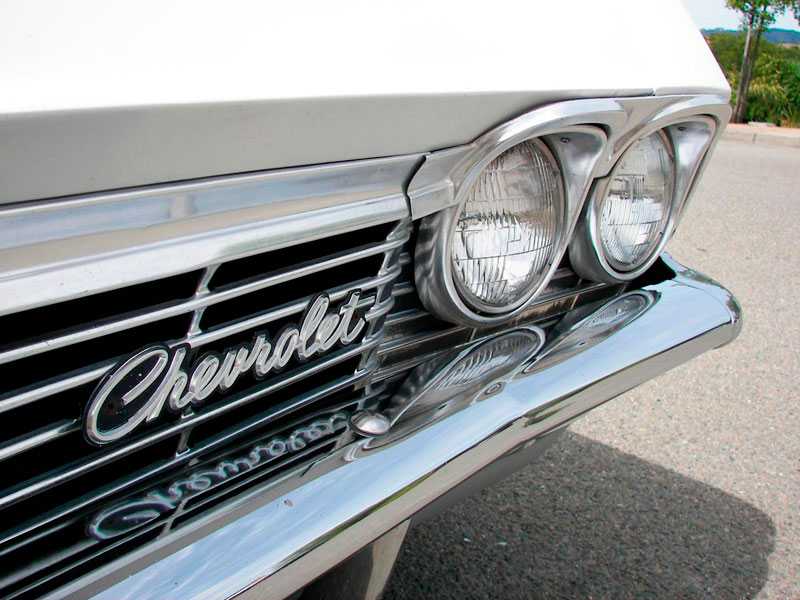 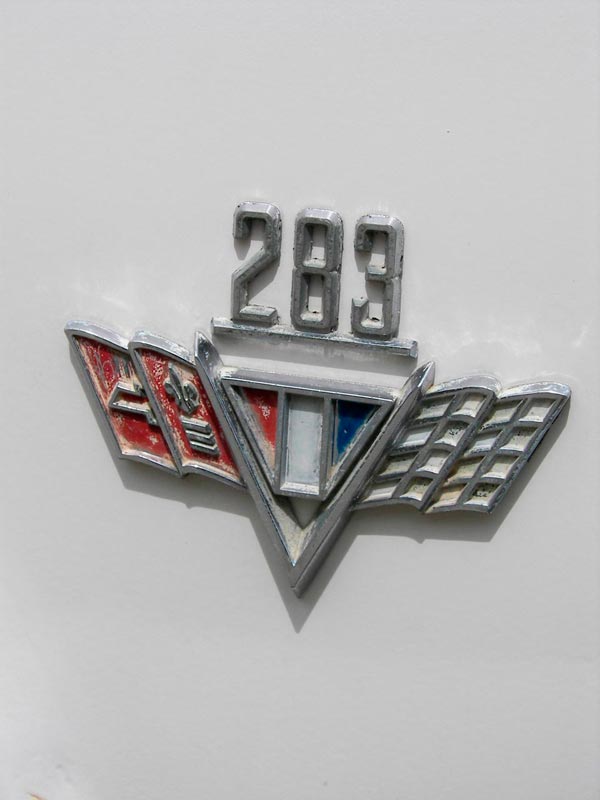 Times were good for GM in 1965. Fullsize Chevys like this '65 Impala 283 accounted for 15% of ALL car sales in the United States that year. Chevy's fullsize lineup included the base-model Biscayne, midrange Bel Air and Impala, and top-of-the-line Caprice in its first appearance. Unlike previous model years, all '65 fullsize Chevys had six taillights (models lower than Impala received only four lights).
The design of the '65 model was basically all-new on the outside. The slab-sided early-60s models gave way to a Coke-bottle shape, at least in the rear quarters. The new car was sleeker and cleaner than the '64 it replaced. For some reason, though, the 1964 Impala would go on to be the favorite among the lowrider crowd. I always liked the look of both cars, though I questioned the placement of the taillights on the trunklid for a long time.
This one is equipped with the 283 cubic inch V8 engine, the base V8. You could get up to a 427 in these cars, and even that probably wasn't terribly quick. These weren't muscle cars. They were intended primarily for everyday use, cruising and carrying families. It's a great big car rolling on what appear to be very small wheels, but they're probably 14 or 15 inchers. I rather like the look of those five-spoke rims and skinny whitewalls on it. The car sports a stock aqua or blue vinyl interior, which looks good except for a small-diameter chain steering wheel straight out of a lowrider. I appreciate that the body has been kept stock and in good condition, with all badging and details in place, right down to the 283 badges. Most lowrider touches have wisely been avoided.
Okay buddy, lose the chain wheel and you've got a darned nice driver. Paint the faded red and black trim accents and you've got a real winner. Keep it clean!
Posted by Jay Wollenweber at 11:12 PM