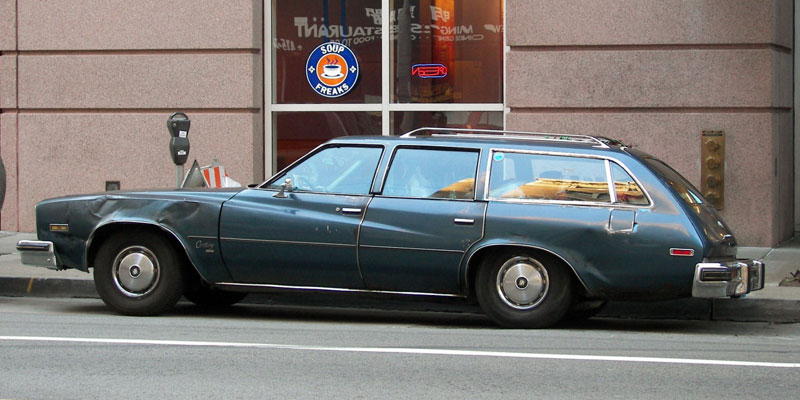 Here's one I used to see all the time for years before I started this humble blog. This 1977 Buick Century wagon would show up parked somewhere in downtown San Francisco nearly every day I went to classes in The City. And every time, it was always packed full of junk. I never found out where it lived, but for all I know, it could have lived right there judging by the stuff in it. Since it appeared week after week, I never really thought to photograph it except a couple of times when I saw it at night. I haven't seen that car in a while. It may have gone elsewhere, it may even be dead. I can remain hopeful that it lives on, somewhere. 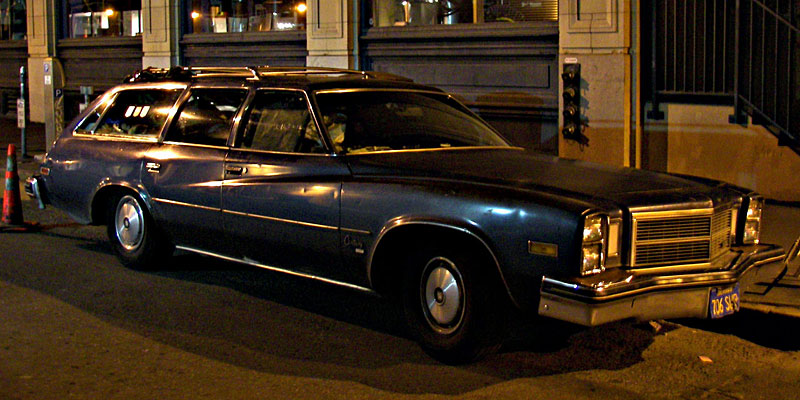 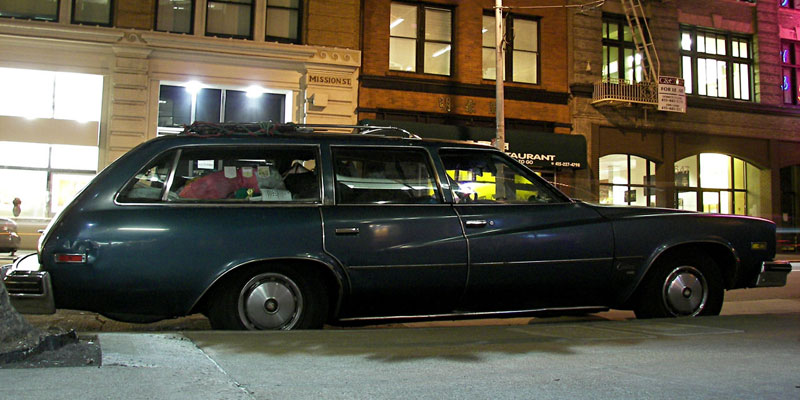 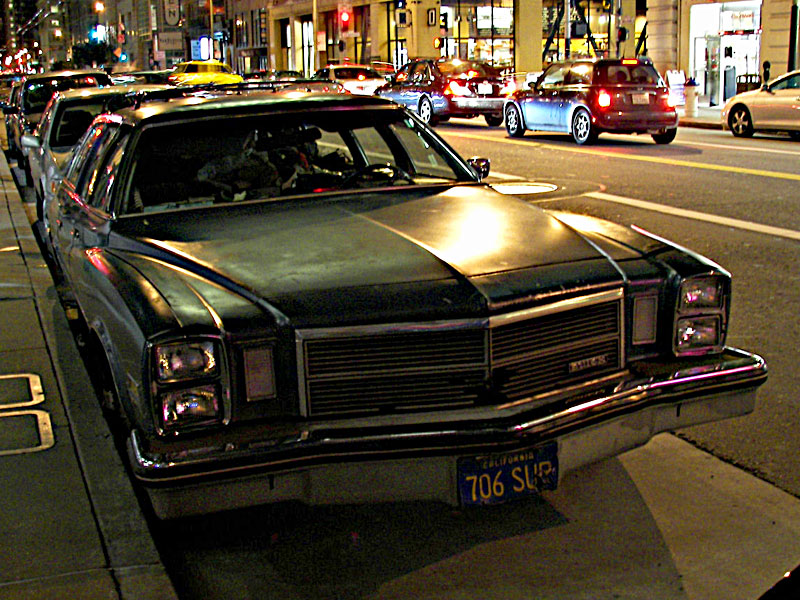 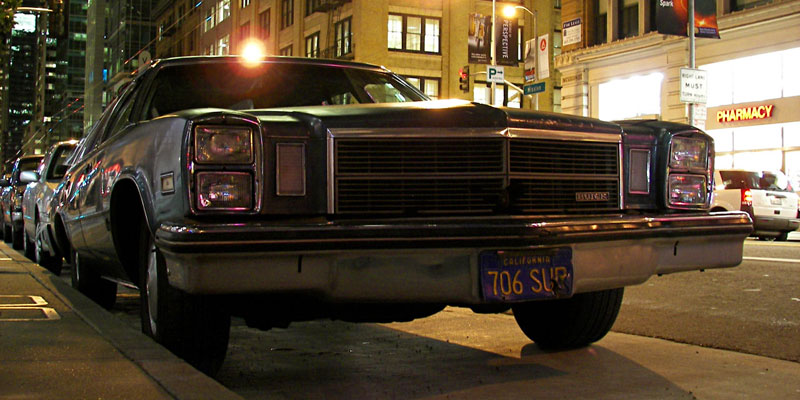 Posted by Jay Wollenweber at 1:08 AM