A Note To My Readers 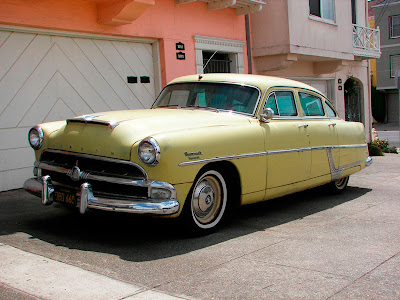 Something to ponder... what exactly qualifies as a "street sighting"?

I know this is an odd question to ask on my own blog where, theoretically, I make my own rules of what I post. (However, I wouldn't mind it if people actually read what I post.) I don't want to dilute the core of my chosen subject - cars of historical significance found parked on public streets within the state of California - but at the same time I want to attract and retain readers. I'm not making any money off of this, so readership is the only payoff.

So what counts as a street-parked vehicle of historical significance? What's considered "close enough"? How does one decide what makes the cut? Let me run some examples by you which continue to vex me.

Cars photographed on the day of a car show. If the vehicle belongs to a person who is almost certainly visiting the show, but parked on a public street, would you say it's kosher for me feature it? How far away does it have to be?
If the car is almost certainly a show participant, which happens to be parked temporarily on a public street very close to the show, what is the ruling there? I have some full shoots in the archives which were taken less than one block from a show. Technically the cars were on public streets. Am I splitting hairs or is it dishonest in some way?

I generally subscribe to the rules set forth by blogger Murilee Martin of Jalopnik.com, when he was doing his "Down On The Street" weekend series. (He now blogs for The Truth About Cars.)

From the DOTS FAQ page:

"...vehicles must be on public property. That means no driveways or yards, unless you OK it with the owner first. Parked on the street is best, parking lots might be OK, and car shows are out."

So if I find, say, a 1969 Ferrari 365 GT outside the gate of the car show, parallel parked around the corner on a public street...is it fair game? Or does it violate the spirit of what this blog is about? 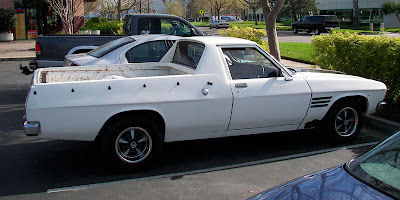 Also, how about cars parked right next to the street or in parking lots? I generally do not blog-shoot cars in driveways or parking lots, because parking lots are not streets and driveways are private property (as are most parking lots, albeit open for use by the public). My good friend who operates The Automotive Way, a blog dedicated to cars in Minnesota, Kansas and Idaho, sometimes features vehicles found off the street (which I assume were photographed with permission). He has a wider focus than I do, sometimes featuring diecasts from his collection and new car reviews.

Maybe I'm just thinking too far into this, worrying about violating an arbitrary rule made by someone I've never met. At any rate, I'd like to hear from you and get your feedback.
Posted by Jay Wollenweber at 5:35 AM 5 comments: 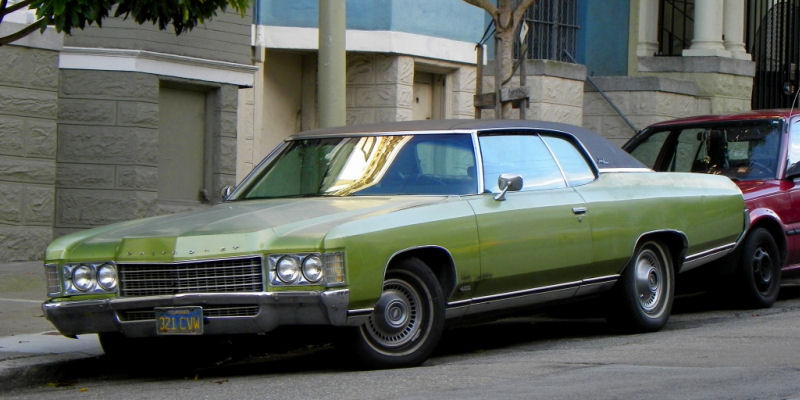 I don't know of very many cars that embody the early 1970s in America better than this light metallic green 1971 Chevy Impala Custom. Depending on whose numbers you look at, GM sold some 668,000 full-sized, mostly V8-powered Chevy boats in '71 - and that's including a two-month production halt due to a United Auto Workers strike. It was an amazing time, before anyone cared much about emissions or fuel economy or what was going on in the Middle East. Airbags and the OPEC oil embargo were two years away. Life was good, sales were strong, and you could still buy one of these babies with about as much power as a brand new 2011 Camaro SS. And if you crashed this car you probably never realized it. It either happened so far away it didn't effect you, or you weren't alive to find out. Okay, I'm exaggerating, but this is a truly huge car.

Read more »
Posted by Jay Wollenweber at 12:28 AM No comments: 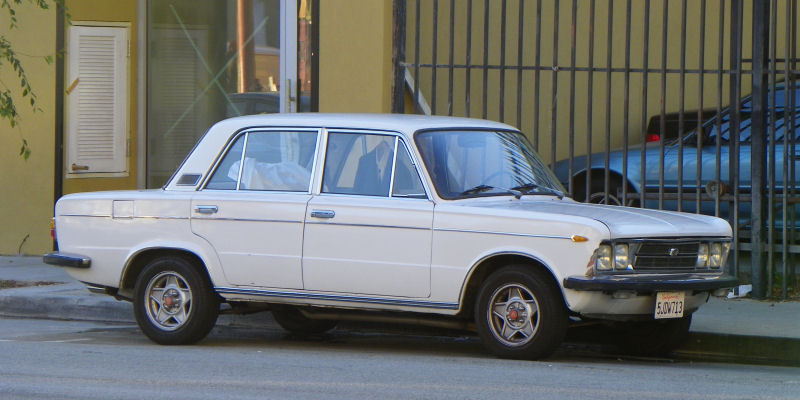 In the US, a lot of people seem to forget that they used to be able to buy Fiats outside of a Chrysler dealership. Those who did buy them, either seem to still have them, or got rid of theirs after they got tired of fixing it. There's a reason why Italian cars have a crummy reputation in the States and why none of the mainstream Italian brands have been sold here for about 15 years. In an amusingly ironic twist, Fiat now calls the shots at Chrysler.

I'd guess that the average American could look at this Fiat 125 Special and mistake it for a Russian Lada. That's understandable, I suppose, since if you watch movies taking place anywhere in the former Soviet Union, you're bound to see a Lada or five. Or ten. The Lada (VAZ 2101) is a licensed version of the older Fiat 124.

Read more »
Posted by Jay Wollenweber at 3:40 AM 2 comments: