One of the things I like about my job as a delivery driver is that I get to see new places I wouldn't otherwise go. One of the side effects of passing through new locations is finding the occasional interesting vehicle. Sometimes I get lucky and it's still there after work, so I grab my camera out of my car and photograph it. 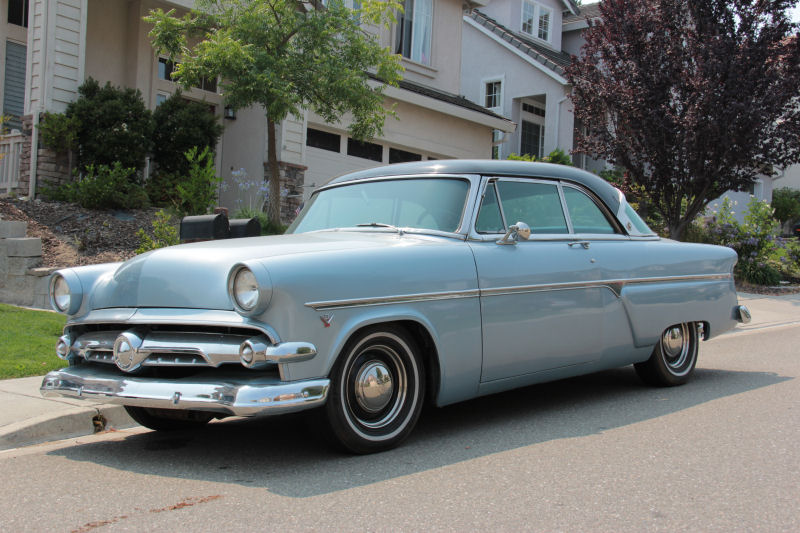 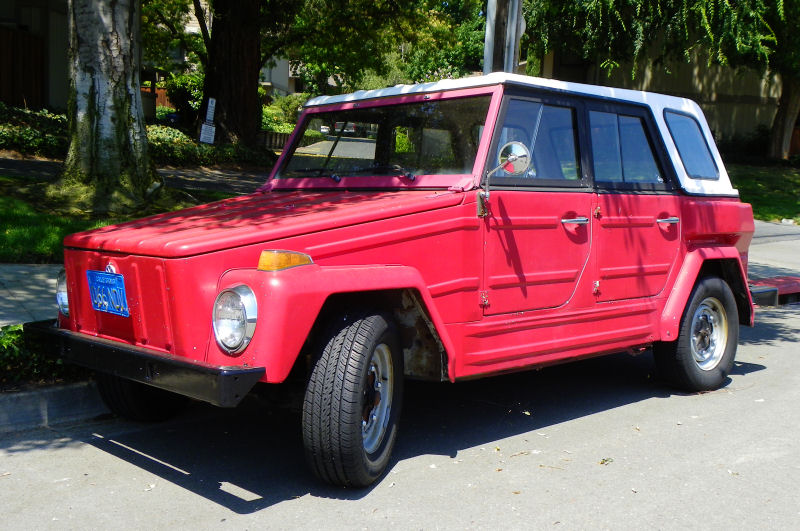 Back in May I featured a 1974 Volkswagen Thing from Alameda, the place Murilee Martin of The Truth About Cars (formerly of Jalopnik) dubbed The Island That Rust Forgot. Now we're looking at another Thing, which I think is a 1973 model. 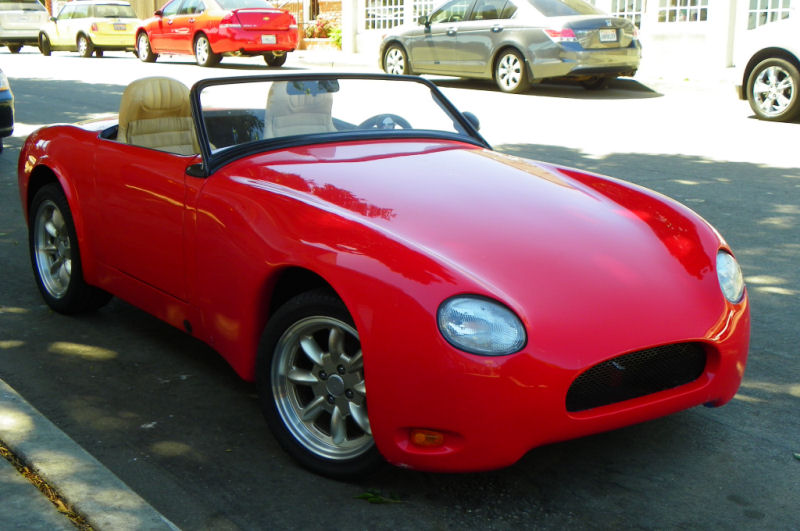 Not many old cars become local celebrities. This can change, of course, if they become known for being associated with a colorful local figure or have a fascinating past, or are just distinctive enough that they attract all manner of art students and photographers who think they look cool. 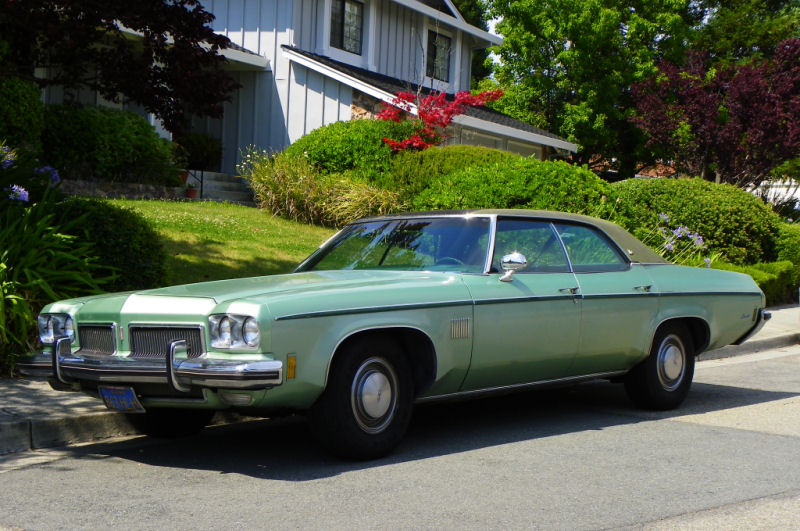