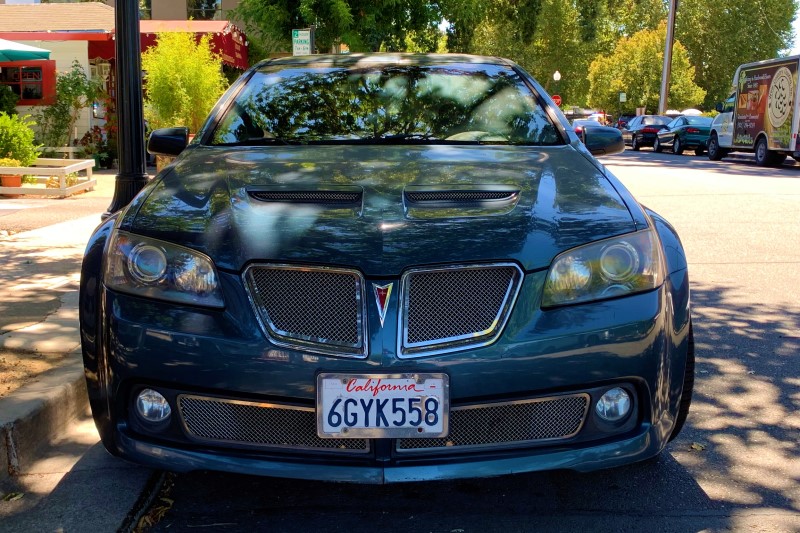 Today is my birthday, and it's my party and I'll cry if I want to. It still bums me out that the Pontiac brand is gone, even ten years later. Especially after a couple of bright spots amid the general decline of GM's Excitement division. The Pontiac G8 was a rebadge of the Australian Holden Commodore, engineered for left hand drive and other compliance with American road laws. It lasted only two years here in the states based on the VE Commodore, then enjoyed an almost equally brief resurgence with a Chevrolet badge as the Chevy SS based on the redesigned VF. Today the Holden factory in south Australia is itself shut down, no longer building the iconic rear-wheel-drive coupes, sedans and ute pickups that carried such monikers as Monaro, Commodore, Maloo, Statesman and Caprice. For decades the Commodore platform was a strong seller in Australia, but rising fuel costs, environmental concerns and the spreading worldwide plague of the SUV ate into Holden car sales. General Motors imported some cars into the US, apparently as an excuse to keep the Australian factory open. Frustratingly, the Pontiac G8 and Chevrolet SS were barely advertised and always remained niche products for enthusiasts in the know.