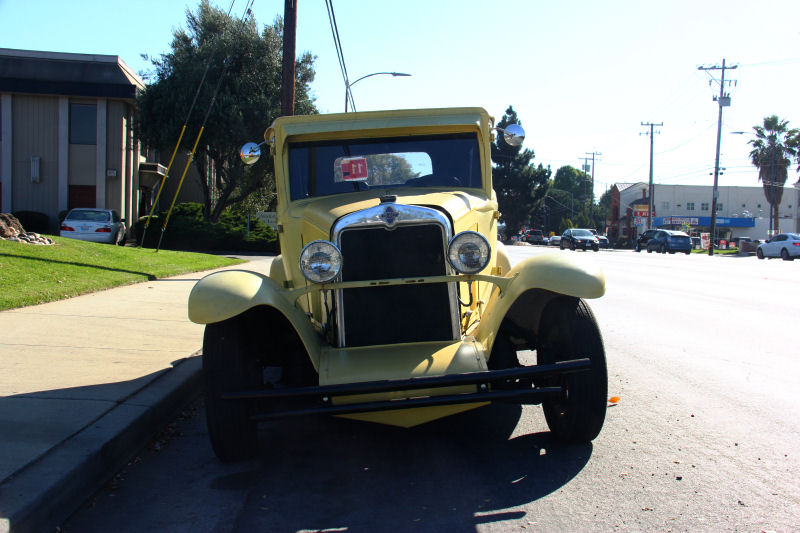 If you go to your average car show, you'd think that every car made circa 1930 was a Ford. But that's not true. Ford built a ridiculous number of Model As during this time, but Chevrolet was just as big a player in the market. It's true that Ford built a good half million more cars in 1930 than Chevy, a reversal from two years before when Chevy outsold Ford by half a million. The two rivals seesawed back and forth like this for years, even the now vaunted '32 Ford outsold by 50 percent by Chevrolet. Where the heck did all the Chevys from this era go? 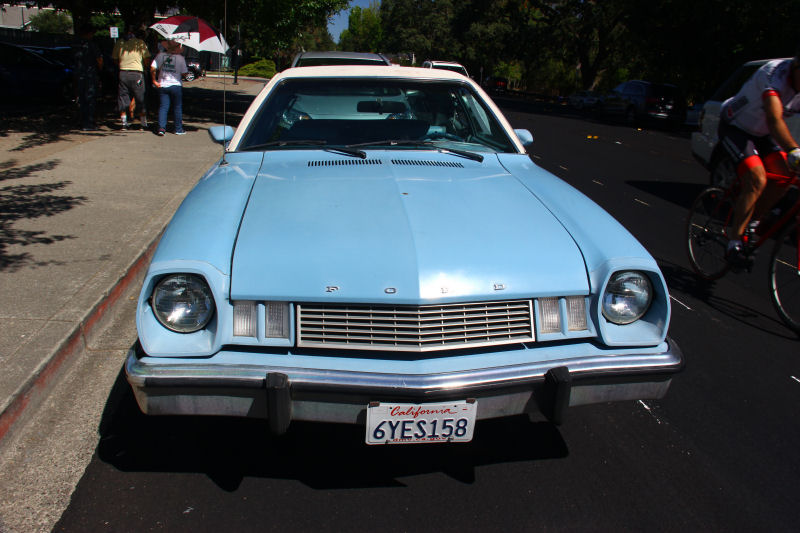 I have a completely irrational love for the Ford Pinto. At best it's a perfectly ordinary compact car that's become cool in an ironic way. At worst it's regarded by others as a rolling punchline or a rolling bomb waiting to go off. Or if you're slightly crazy, it can be a starting point for a mad little autocross car, dirt track racer or drag car. 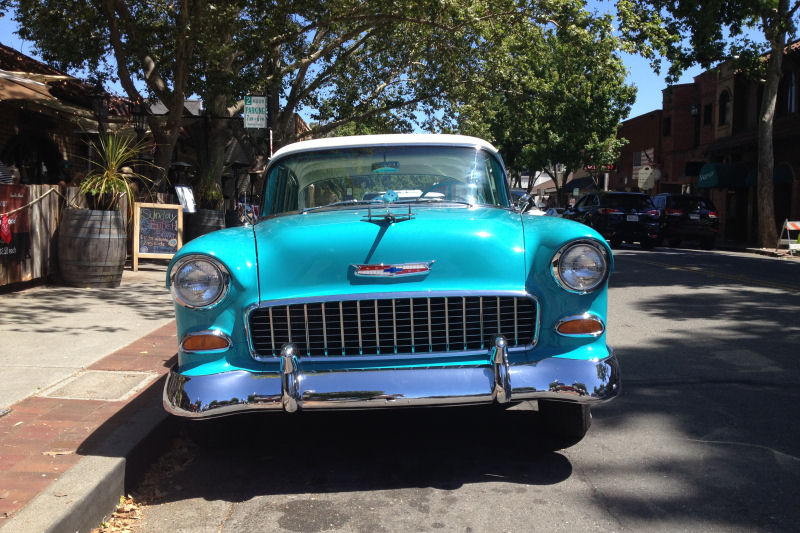 Those were the first words the owner said to me when I crossed the street for a closer look at this beautiful blue Chevy.