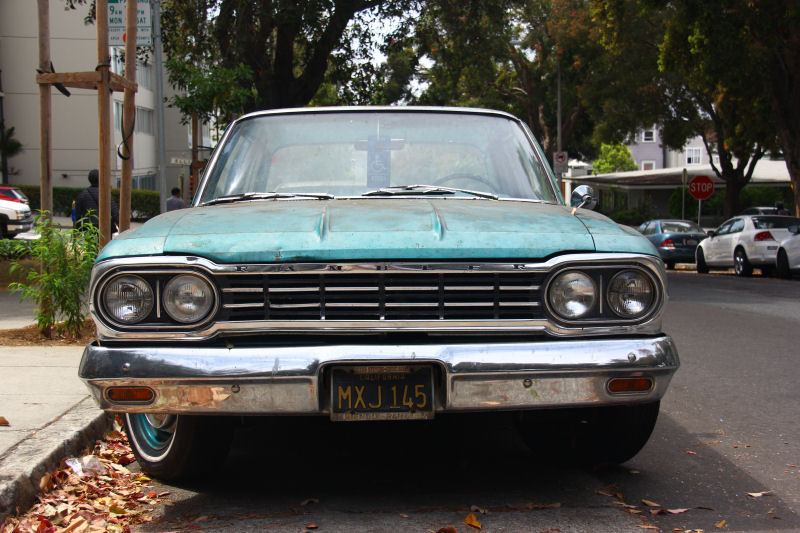 This is the car I always forget about in the AMC model hierarchy. The Classic was a midrange car during the Rambler years that made up the bulk of Rambler sales between 1961 and 1966. The first Classics were cheaply refreshed 1950s cars and the line only received a complete redesign in 1963. All Classics were six-cylinder economy cars until the '63 model year when the V8 from the large Ambassador was offered as an option.