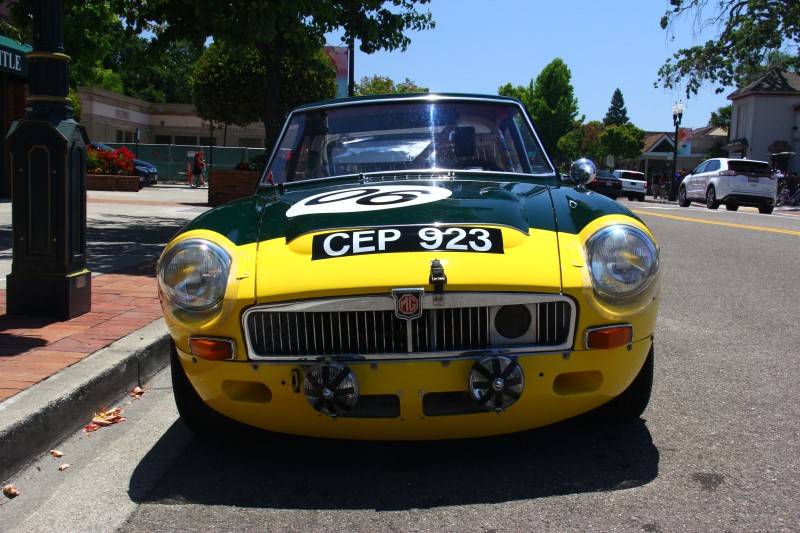 This was a fun one to shoot. You may recognize this MGB GT, because it's been my top header image for this blog for months. I thought it was one of my more unique and interesting street sightings in recent memory. 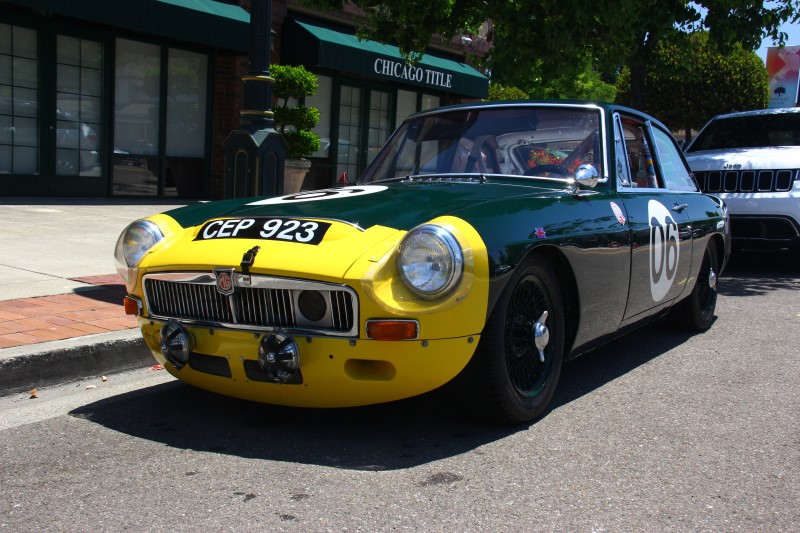 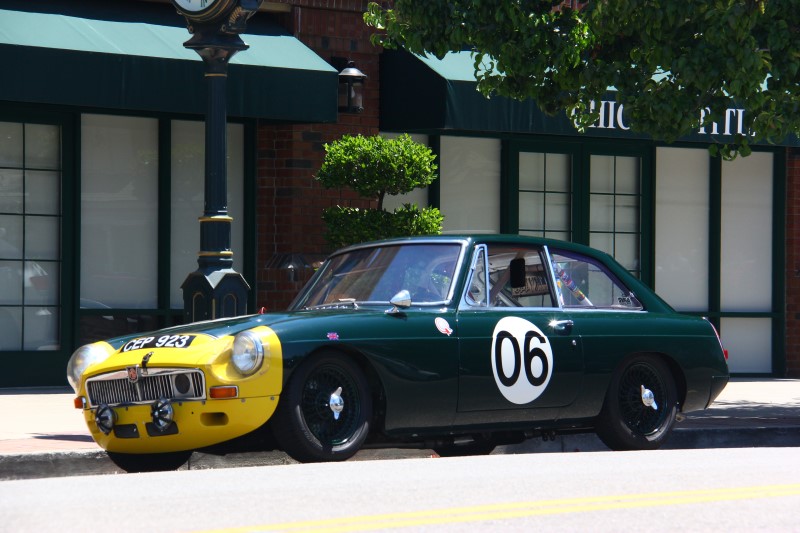 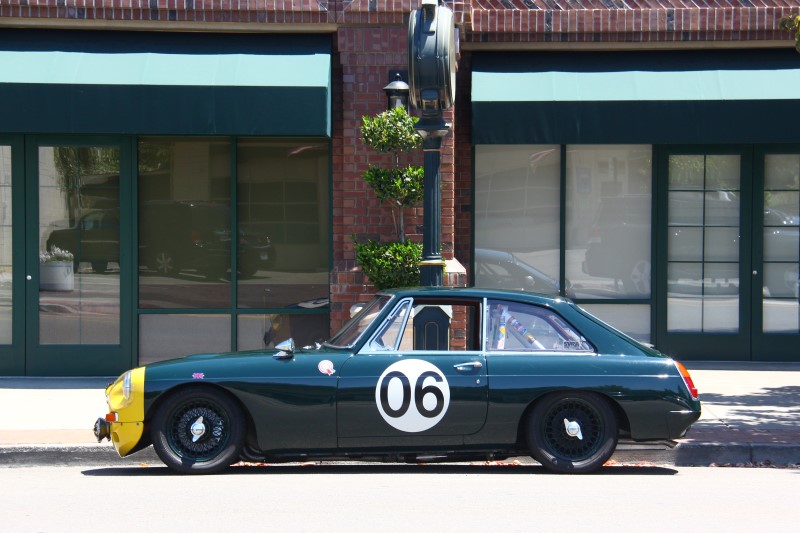 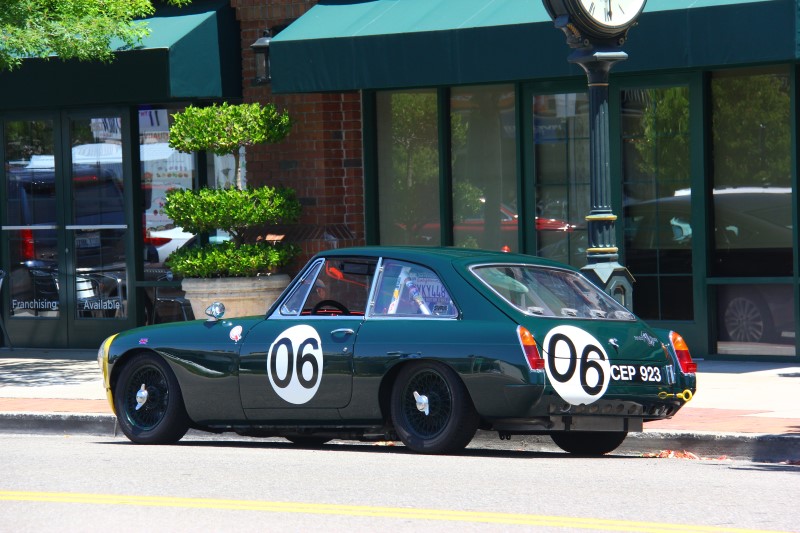 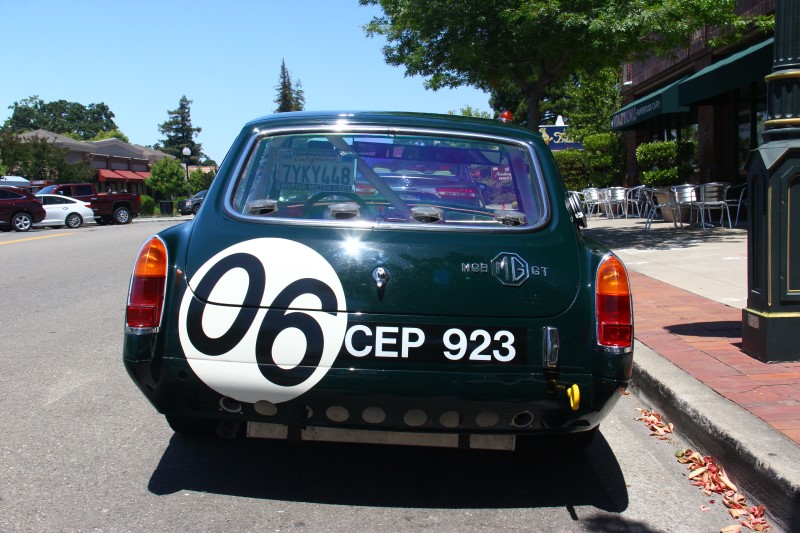 The last time we looked at an MGB GT was in 2014, a lovely stock example finished in a rare grey color. This time we have a race car. Why? Because race car. Some readers may recognize this one from Bring A Trailer back in 2017. 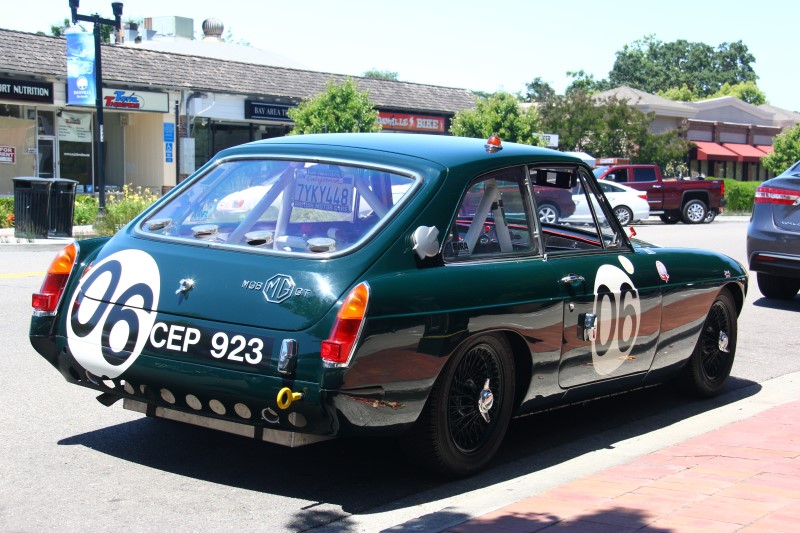 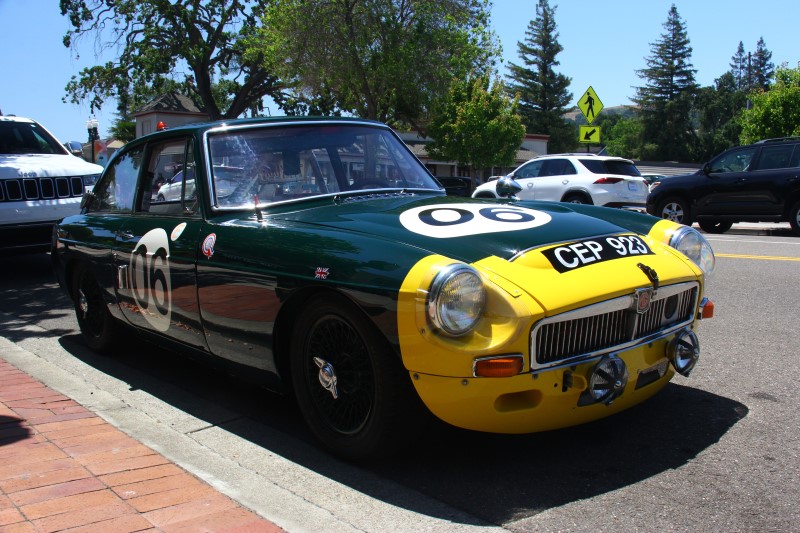 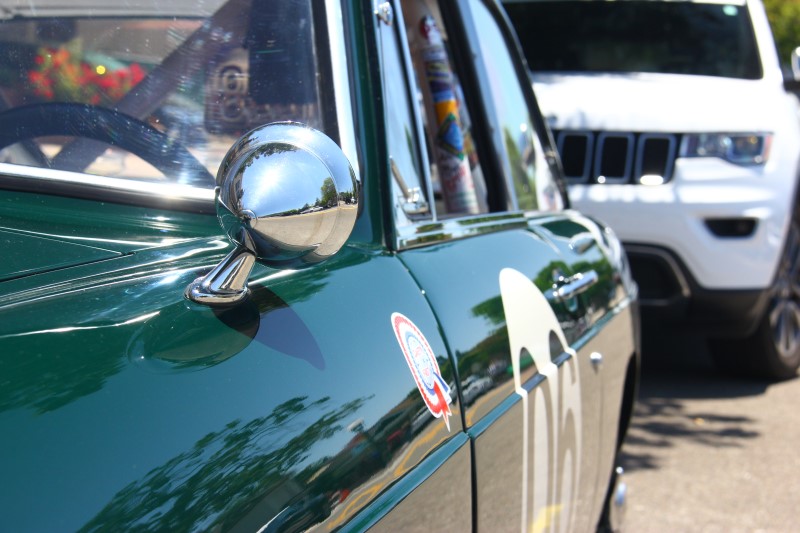 The MGB GT was the 2+2 hatchback version of the popular MGB sports roadster. I have always loved the early models before American federal crash bumpers completely butchered the handsome look of these cars.

According to the BaT listing, this GT was built and raced between 1993 and 2008 in the Midwest region, and later prepped for rally racing. It is street legal! It has a modified 1.9 liter four-cylinder engine and four-speed manual transmission both beefed up for track duty. It features a lightened body with bumpers removed, Lexan windows, full roll cage and a fuel cell. Suspension is adjustable and includes color-matched wire wheels with spinner hubcaps to complete the British vintage racer look. More specs of the build can be found in the BaT article. 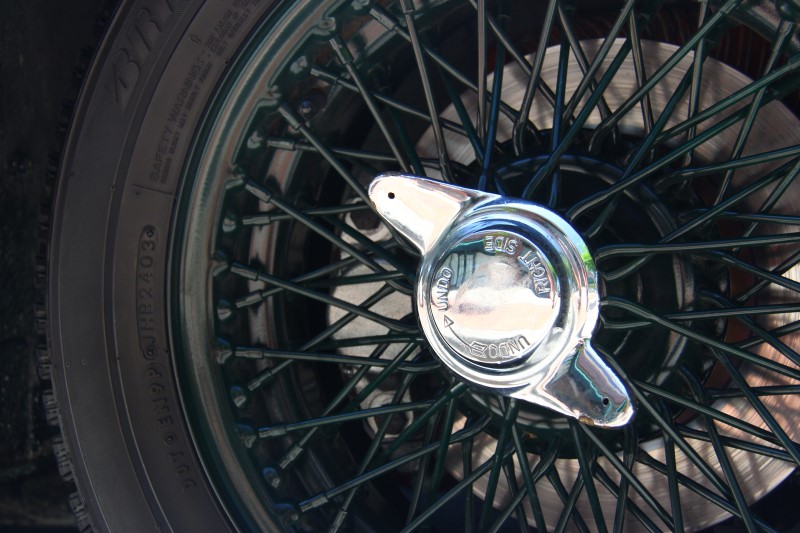 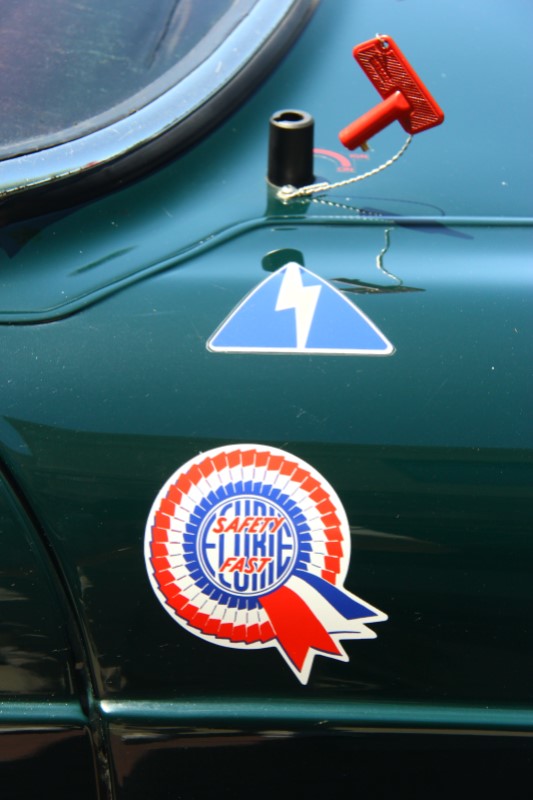 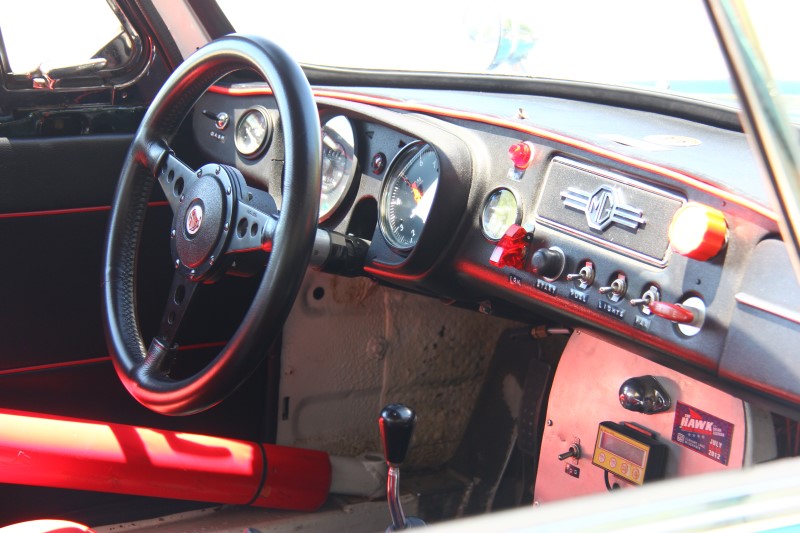 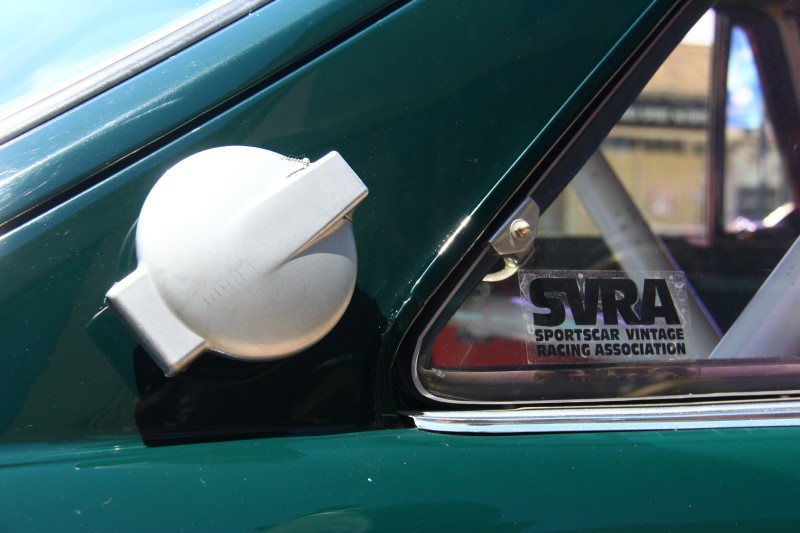 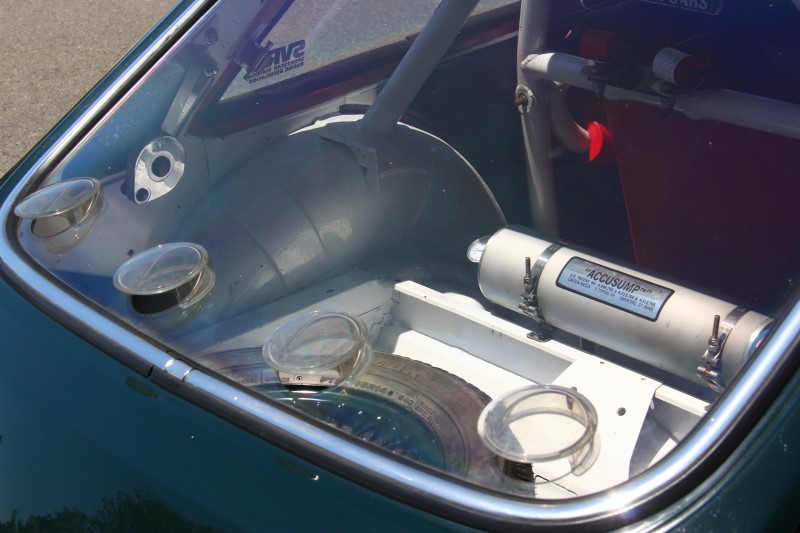 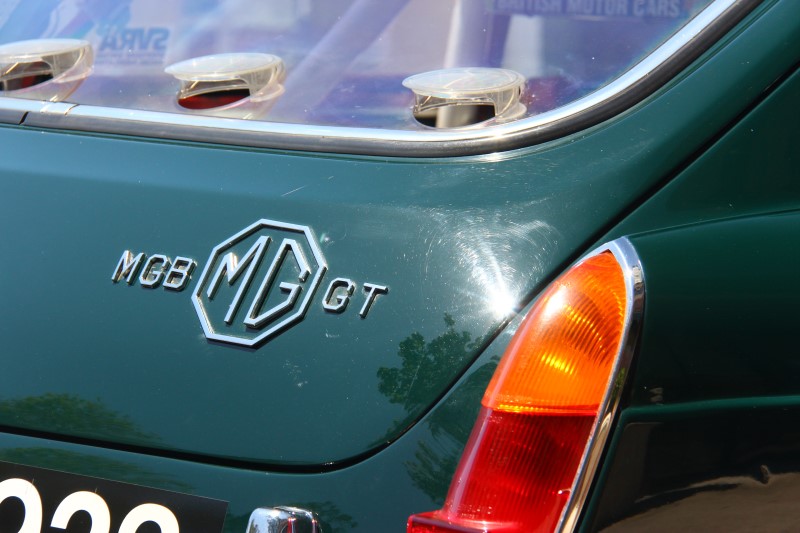 I like the way the interior is done with dual low-back racing seats trimmed in red (I assume vinyl?), matching red roll cage padding and red piping on the dash and door panels. It pairs well with the British Racing Green body. It's just a super cool little beast that can be driven on the road and looks like a hell of a lot of fun.