Have you ever had guilty pleasures, the kind of thing you like but either don't want to admit or don't understand why you like it? This is one of mine, the Isuzu VehiCROSS. These little 2-door sport-utes are as much a fashion statement as they are an off-road vehicle. Many today see the VehiCROSS as an exercise in absurdity and the ugliest thing this side of the Pontiac Aztek. 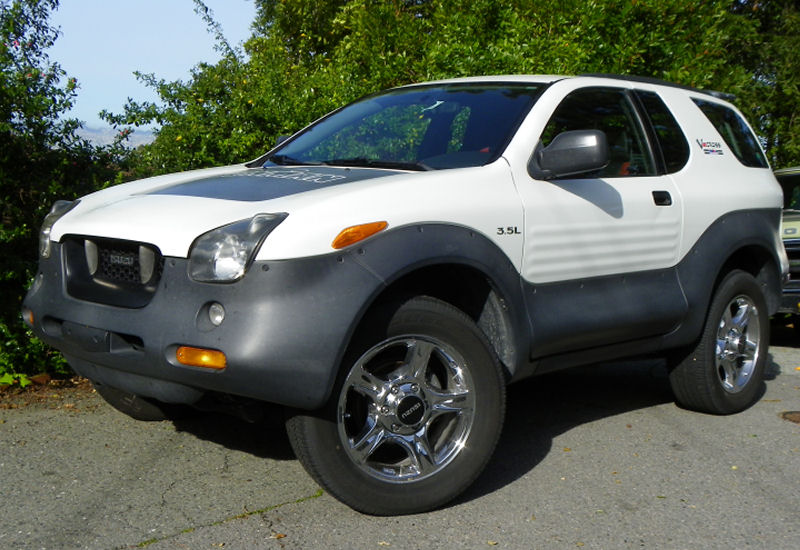 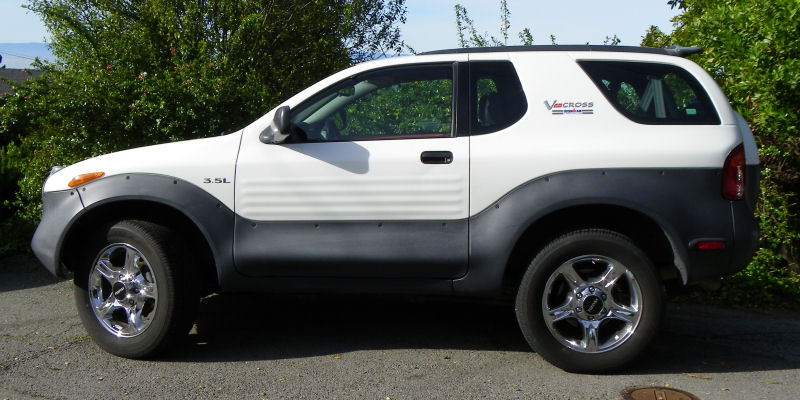 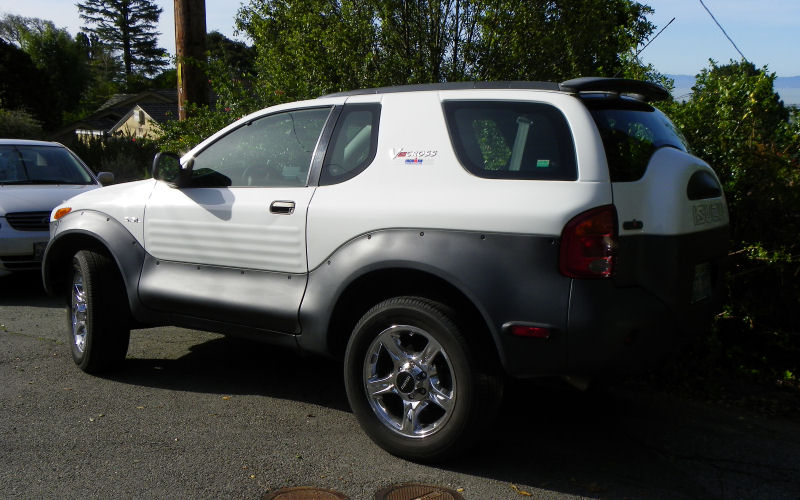 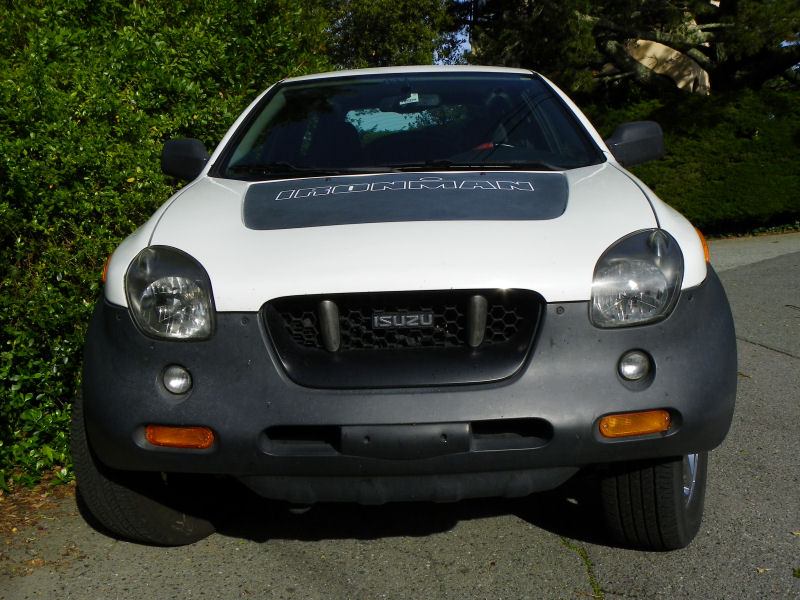 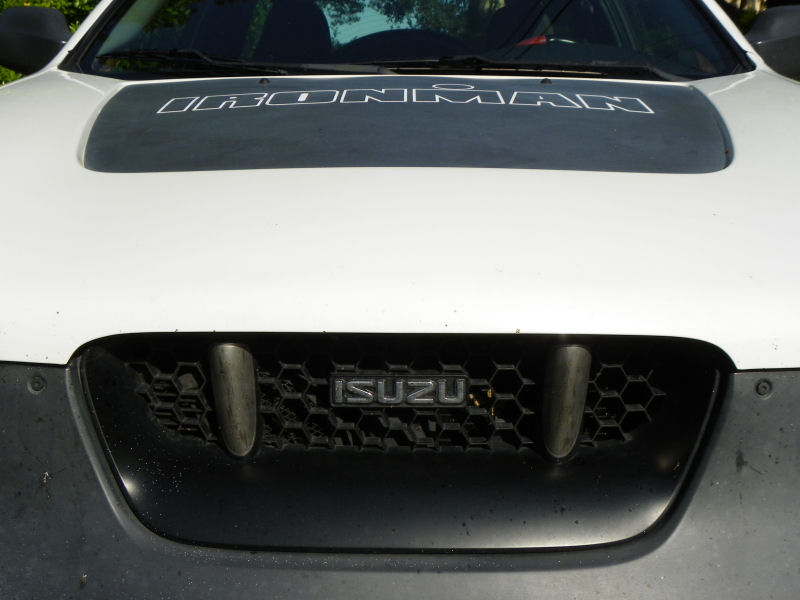 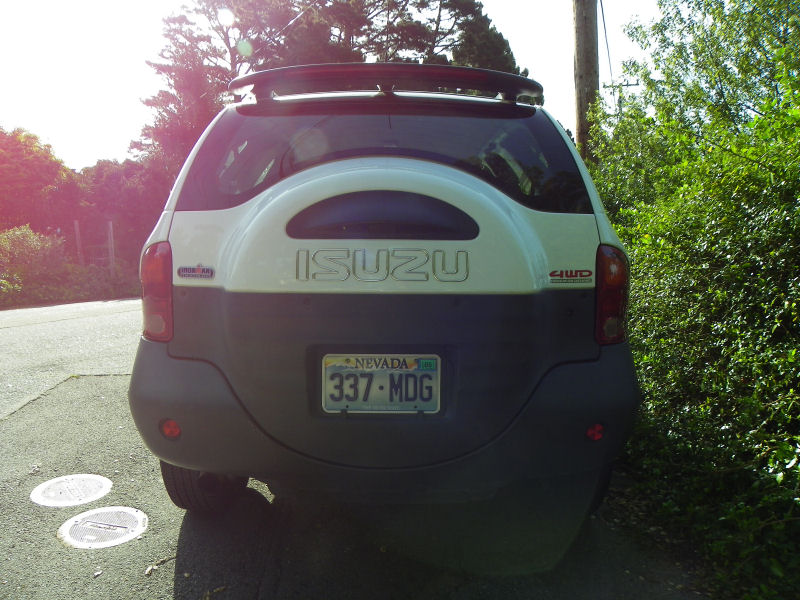 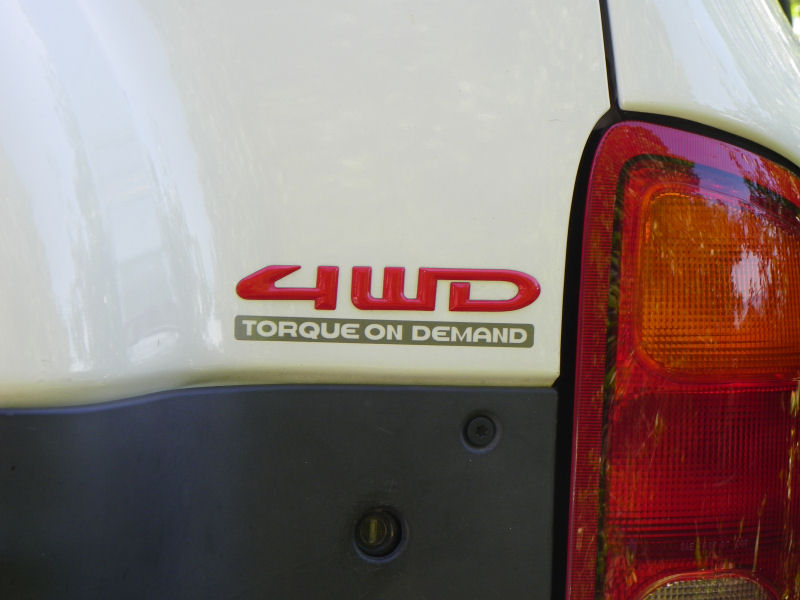 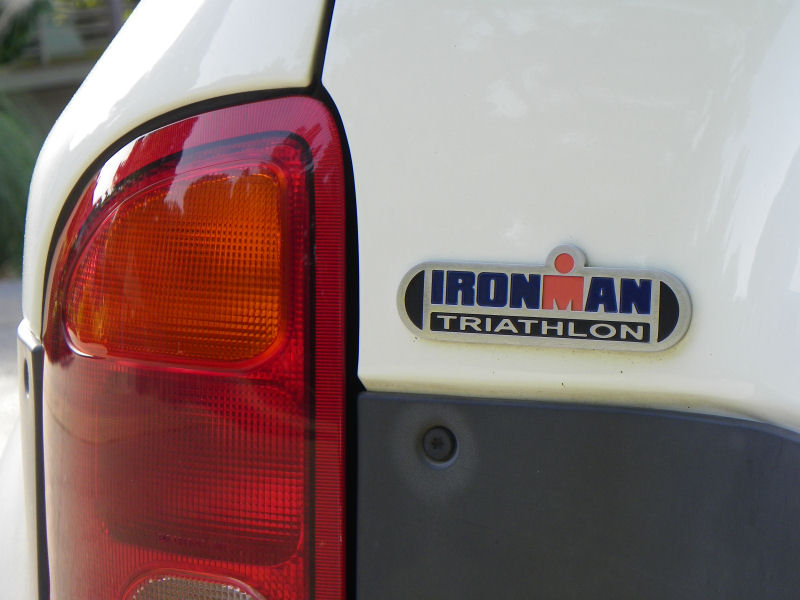 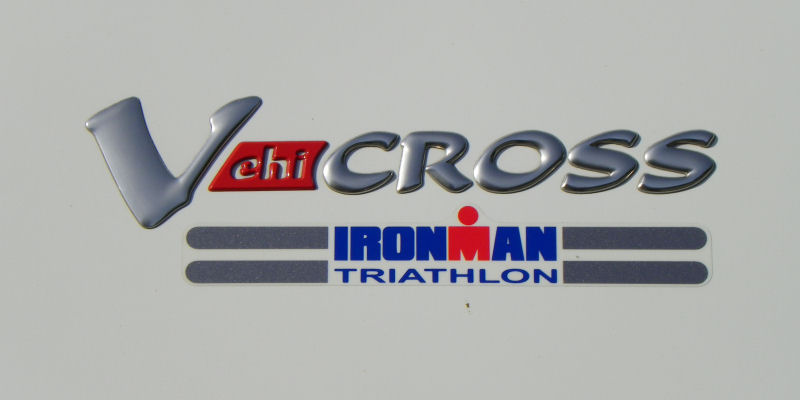 The VehiCROSS began life in 1993 as a design study. Apparently no one got the memo that the concept was a joke and in 1997 it went on sale in Japan, looking nearly identical to its concept, and went through a series of silly special editions. Then in 1999 it was marketed in the United States. What the butch little trucklet amounted to was a swoopy body atop a conventional Isuzu Trooper chassis. It was powered by a gutsy 3.5 liter V6 engine and apparently only available with an automatic transmission here in the States. "VXs" have a strong following among their small group of owners, as they are quite moddable for off-road use. The VX was always a rare animal in America, and the Ironman Edition is one of the rarest with only 602 built over three years. I believe that this example is a final-year 2001 model due to its 18" chrome wheels (2000+) and lack of a Sony Xplod badge on the C-pillar (2000 only). That's assuming it's all stock, of course. If it is indeed a 2001 that makes it one of 86 Ironman models built that year.
Natural selection has taken its toll on the VehiCROSS population, with the VX owners' forum banding together to help members find increasingly scarce parts whenever a VX bites the big one and ends up in a scrap yard. The newest VehiCROSSes are over a decade old now, and they typically show their age. The unpainted black plastic cladding fades and warps from baking in the sun. Headlight lenses become dull. The matte black hood center turns grey. Such is the conundrum of the VX owner: you can keep the truck running mechanically with readily available Trooper and Rodeo parts, but if the body or interior get messed up, you're in trouble.
So here comes the big question... why do I like the VehiCROSS? Well, the good folks at Mattel decided it would make a nice Hot Wheels car and released the VX in a series of factory-correct colors with accurate detailing. For a while I collected variations of a few esoteric castings that appealed to me for some strange reason, namely the '63 Ford Thunderbird convertible, the '64 Buick Riviera and the Ferrari 355. But of those, only the VehiCROSSes sit together on my desk shelf right next to my computer as I type this. 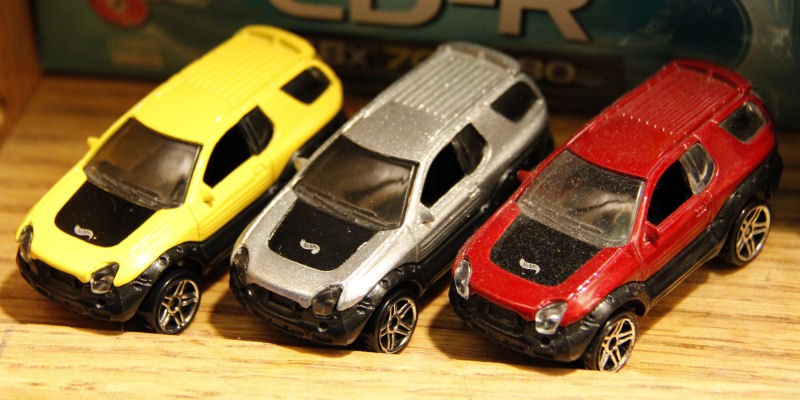 So why do I like the VehiCROSS? Because it makes a damn good toy. Ask a VehiCROSS owner and they'll probably tell you the same thing.
Posted by Jay Wollenweber at 12:00 AM