Over the years I've been to a number of self-service auto recycling centers in northern California. The bigger yards tend to be a cross-section of the most popular and generic cars from the last twenty years - Ford Tauruses with dead transmissions and/or blown head gaskets, worn-out Buick LeSabres and Dodge Intrepids, sun-baked Honda Accords with 200,000 miles and work trucks beat to hell and back. You know how it is. But among the generica there's often a sprinkling of interesting older vehicles thrown in.
Sadly, most of these places don't allow cameras for liability reasons, a policy I find ridiculous. I see no harm in publishing my photos now since every car in the pictures is long gone. Even the yard they were photographed in is now defunct. Please forgive the less-than-stellar photo quality produced by a disposable film camera and a 1.3 megapixel cell phone camera. Here are my best California junkyard sightings from the eastern Bay Area (that I managed to photograph). 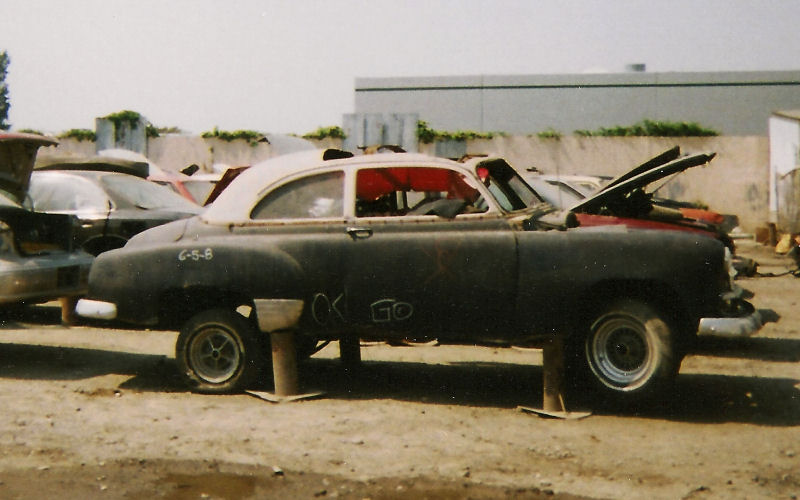 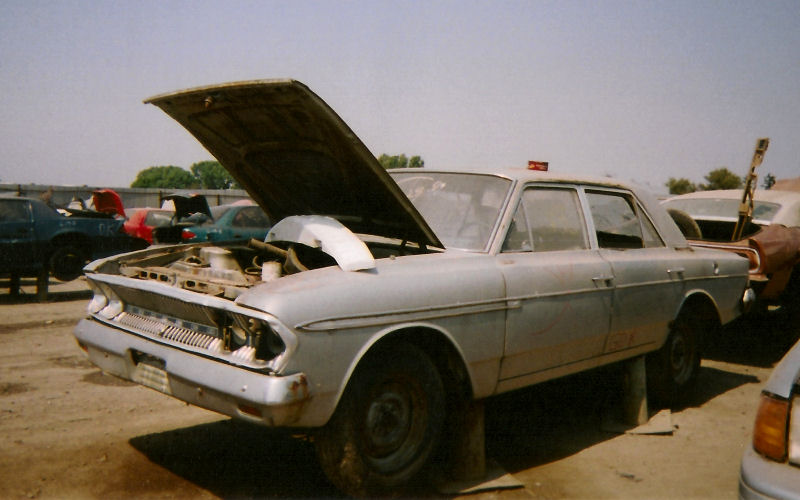 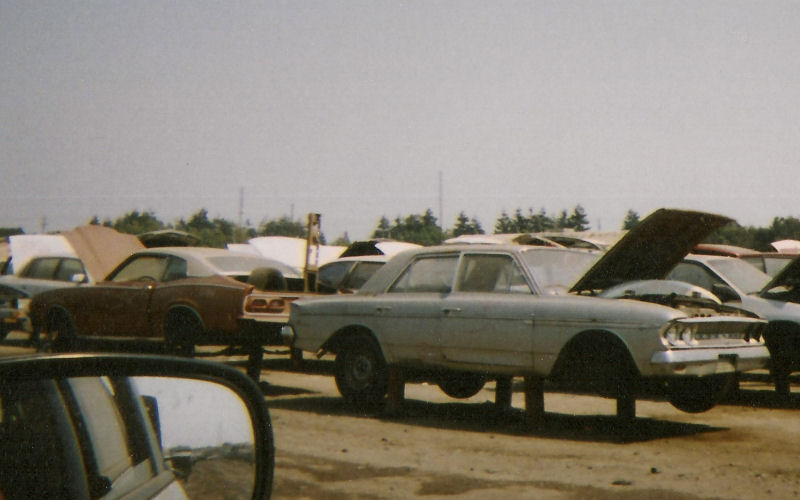 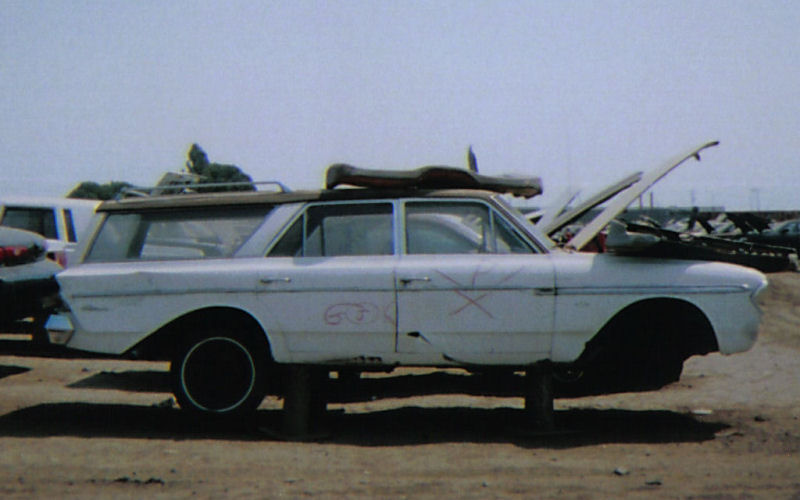 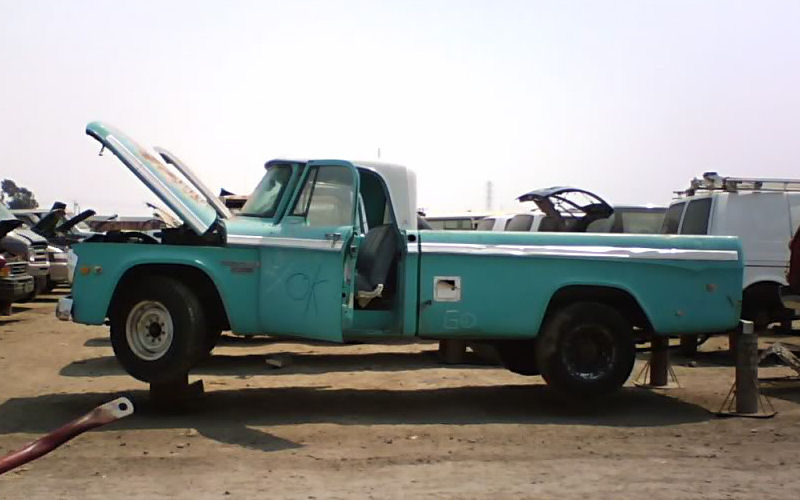 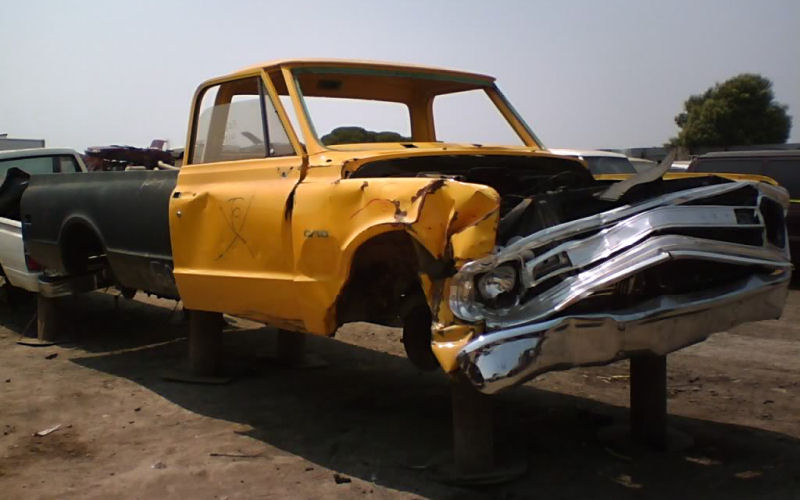 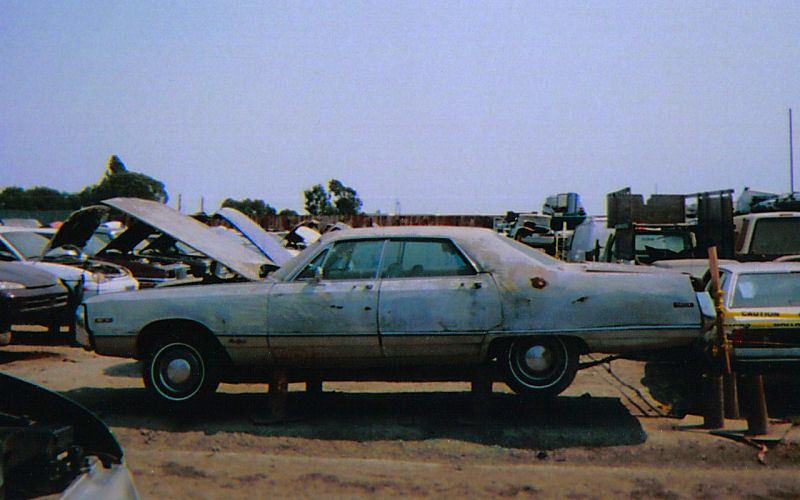 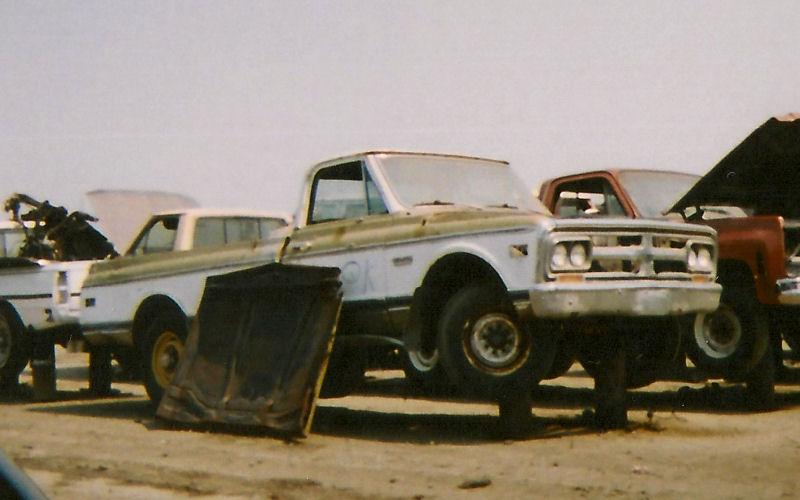 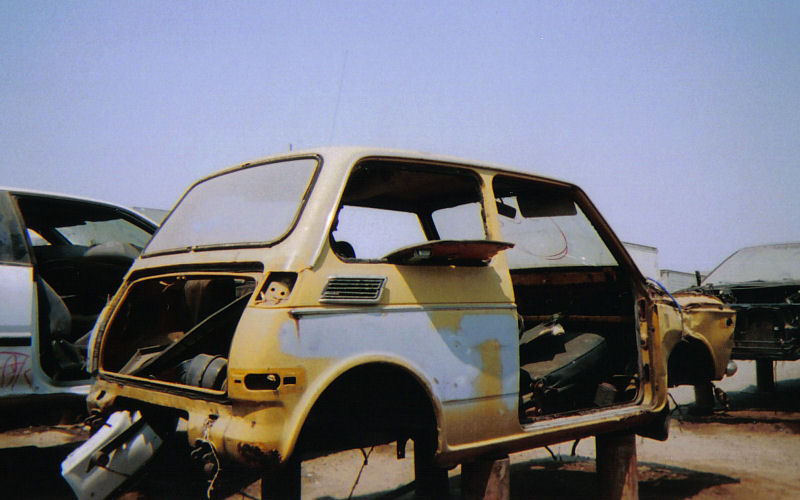 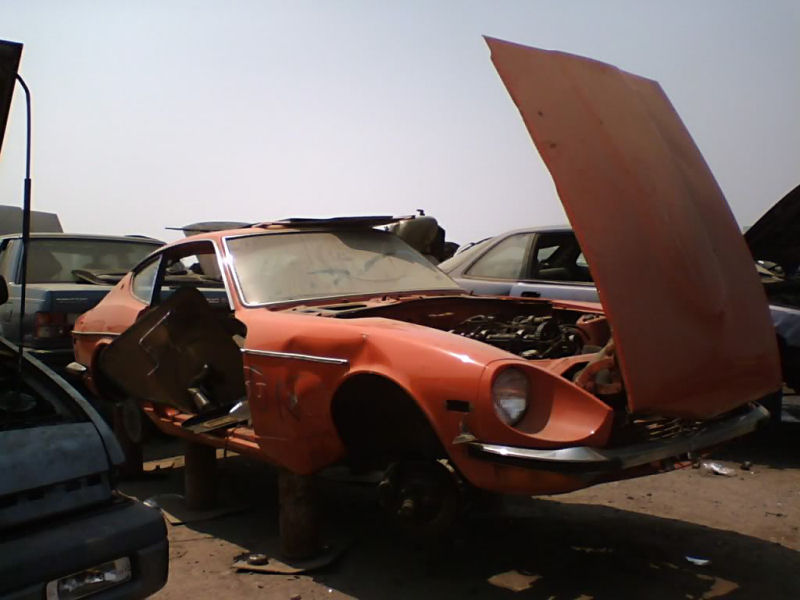 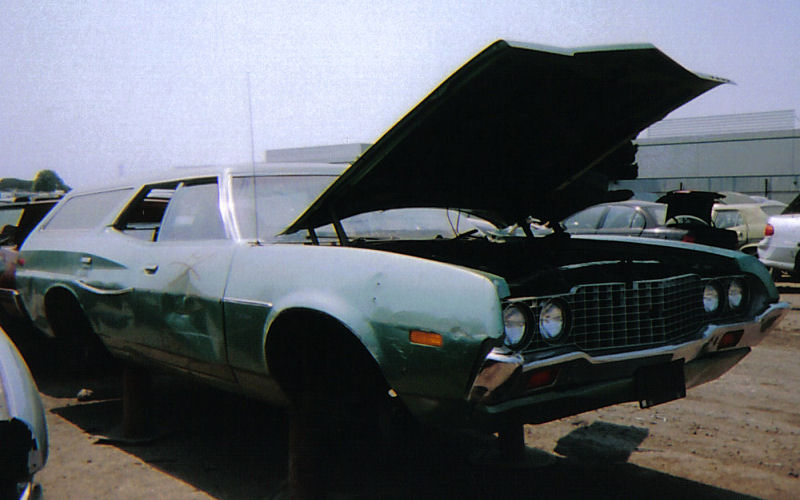 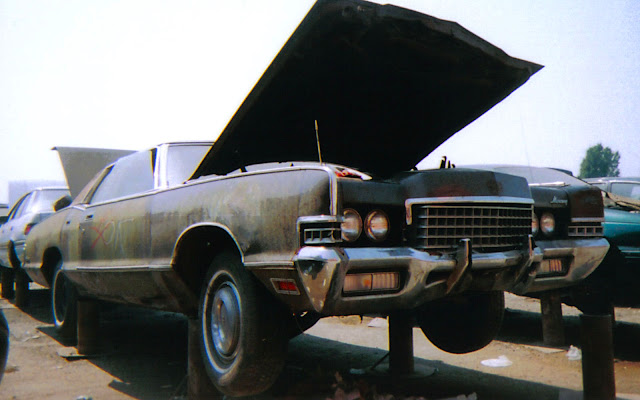 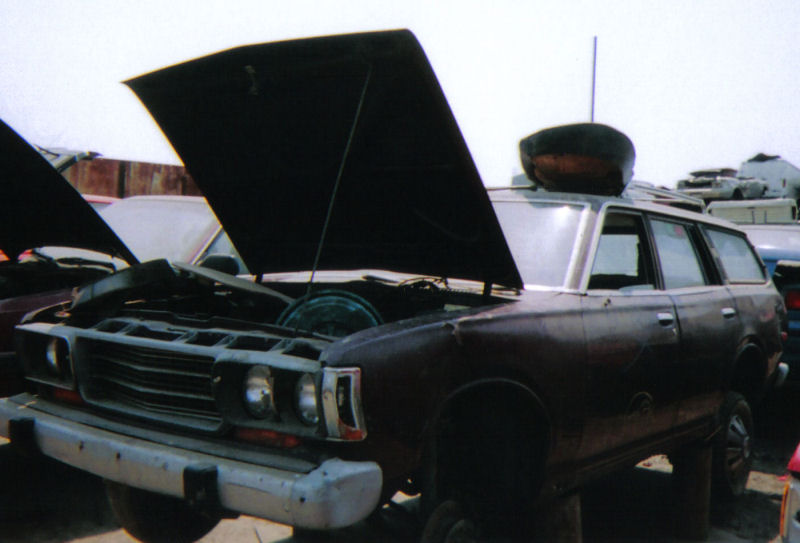 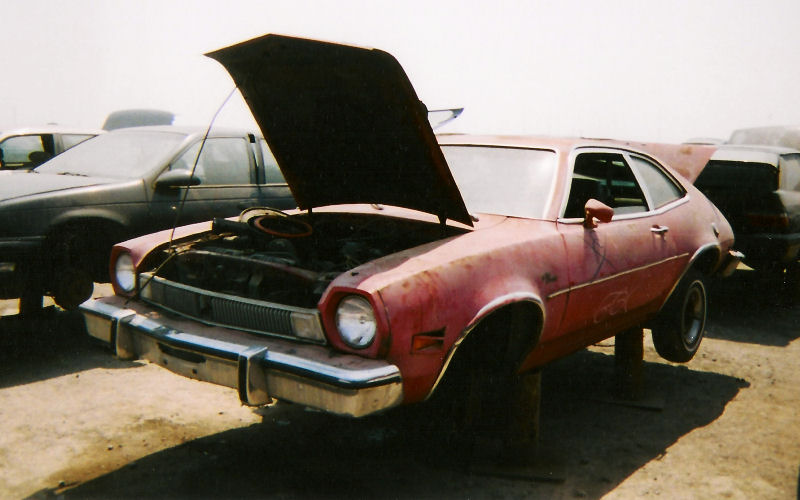 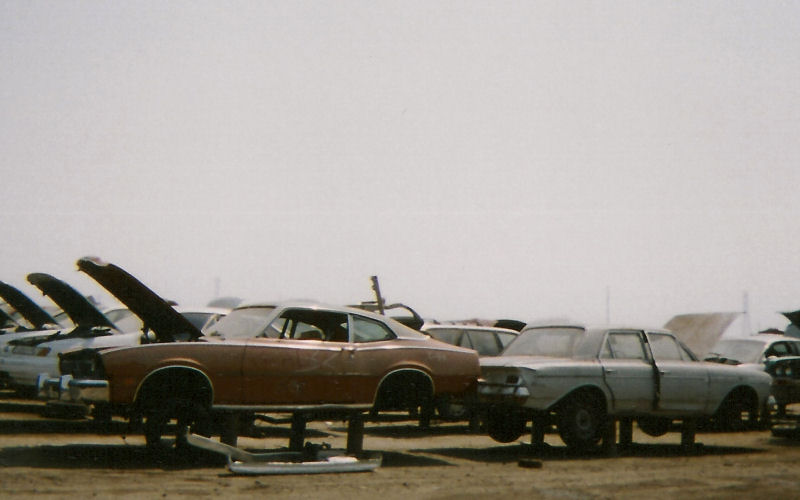 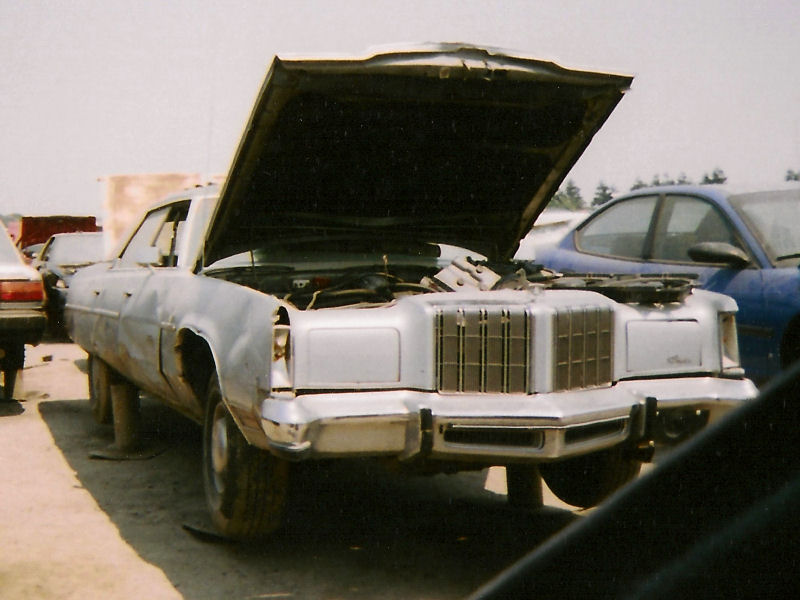 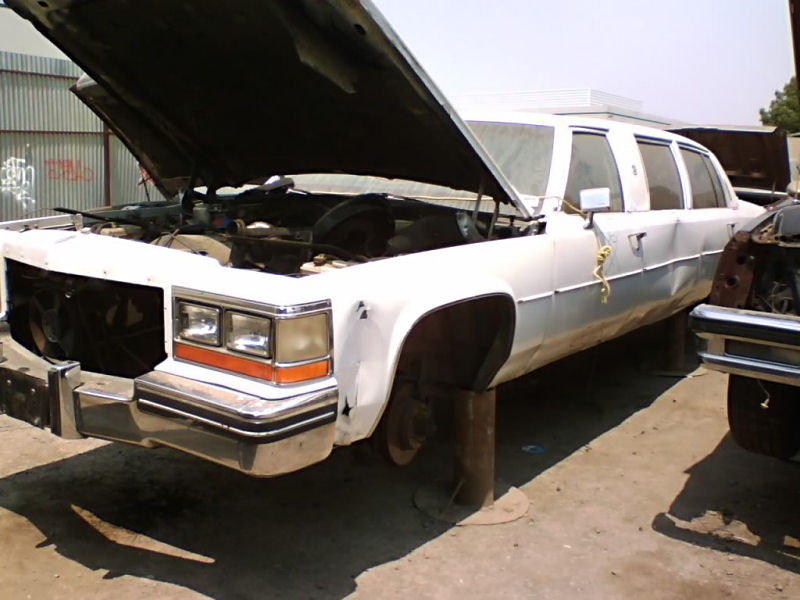 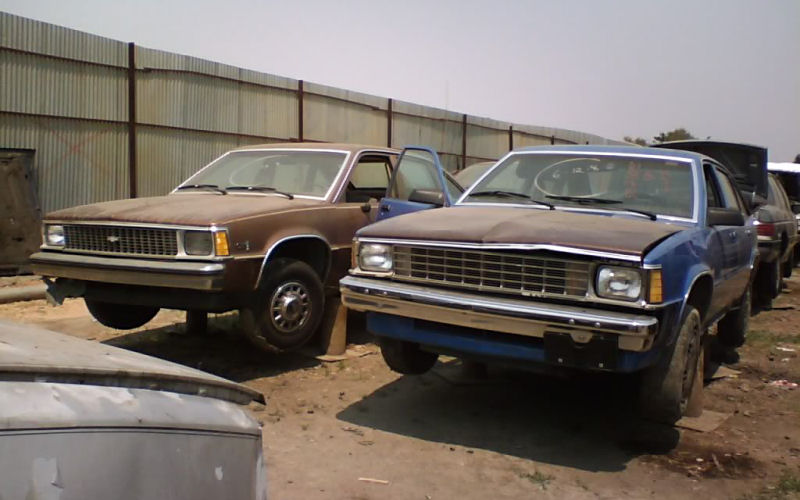 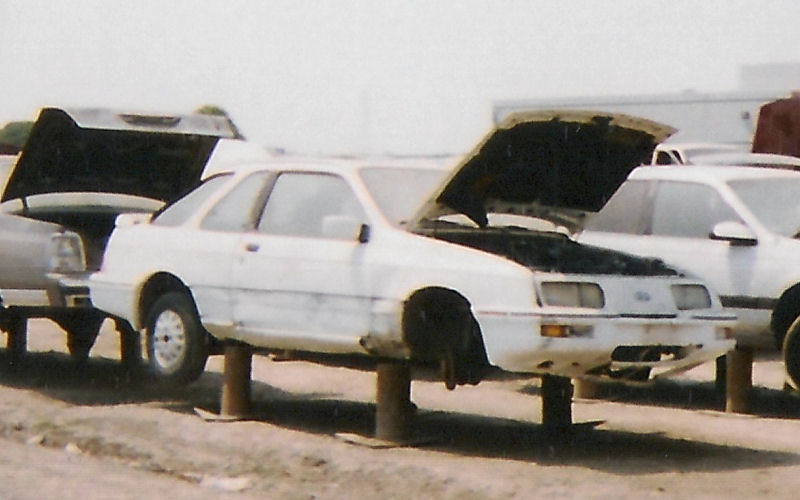 Posted by Jay Wollenweber at 7:41 PM