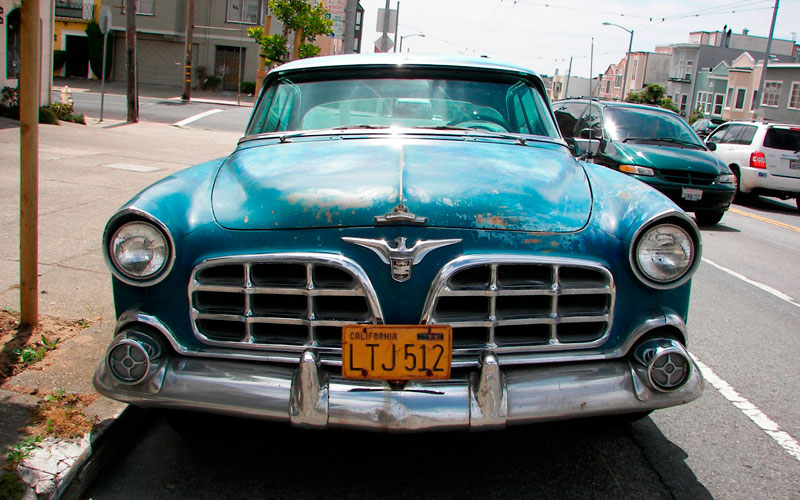 It used to be that Cadillac and Lincoln had a serious competitor in the top-line domestic luxury segment. That competitor was Chrysler's Imperial division. Promoted to brand status in 1955, Imperial had long been the top model in Chrysler's lineup. Now it was its own division to further set it apart from "lesser" Chryslers. 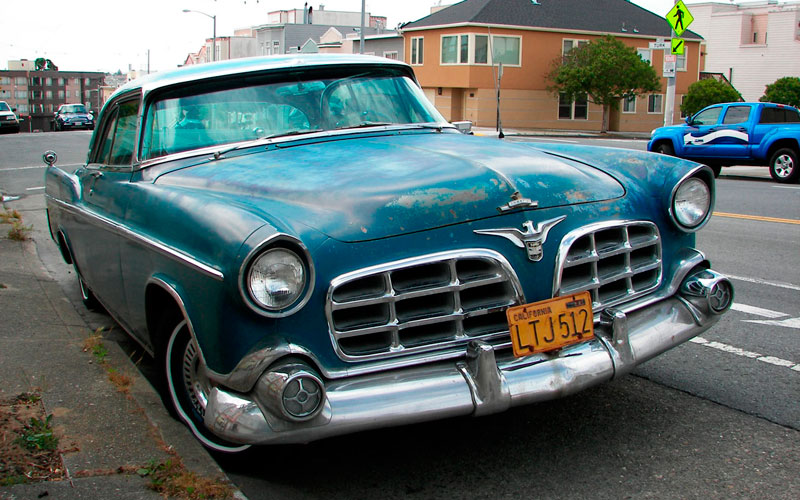 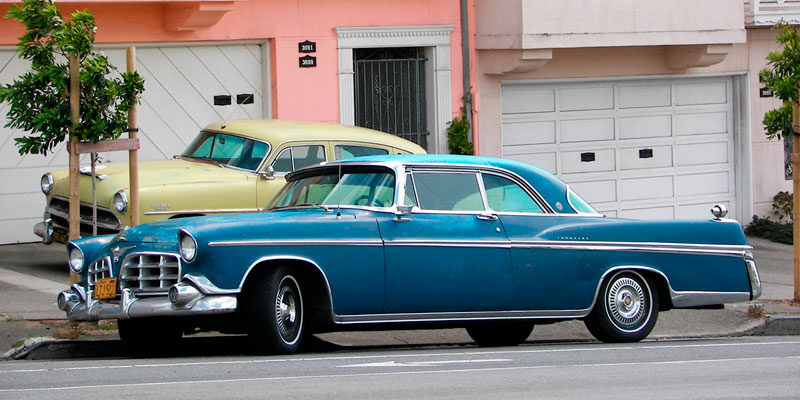 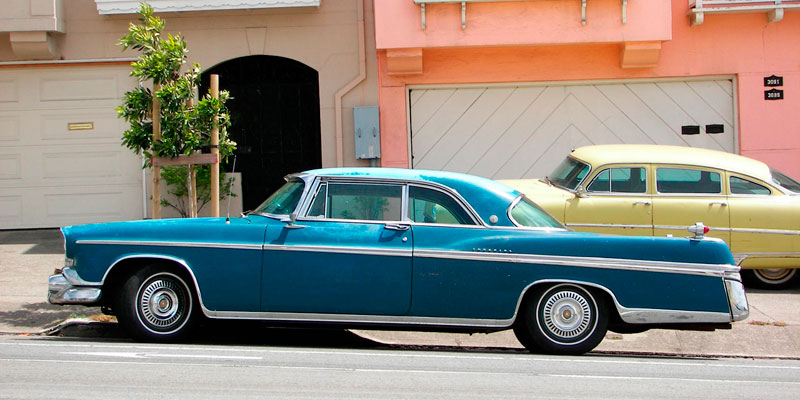 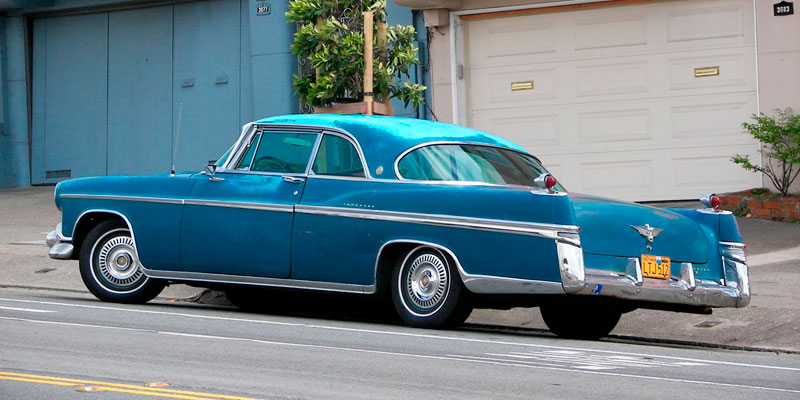 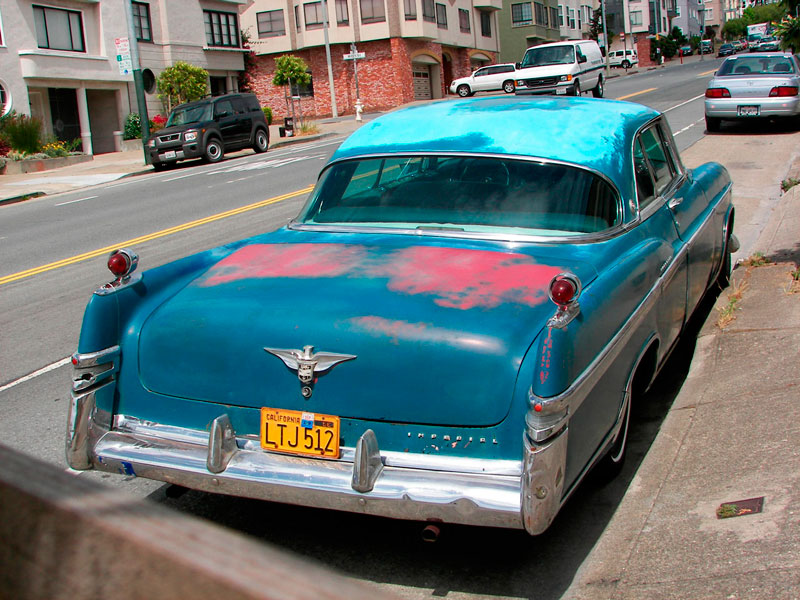 The 1956 Imperial was a refreshed version of the '55, sharing its main body with other large Chryslers but having some other details such as "gunsight" taillights mounted on top of the tail fins. It was designed by Virgil Exner and, like many of his designs, was handsome and well-resolved (with the taillights being a possible exception). Imperials included nearly every amenity buyers could want in the era. Only one major option was available: air conditioning. All Imperials had V8 engines and automatic transmissions. 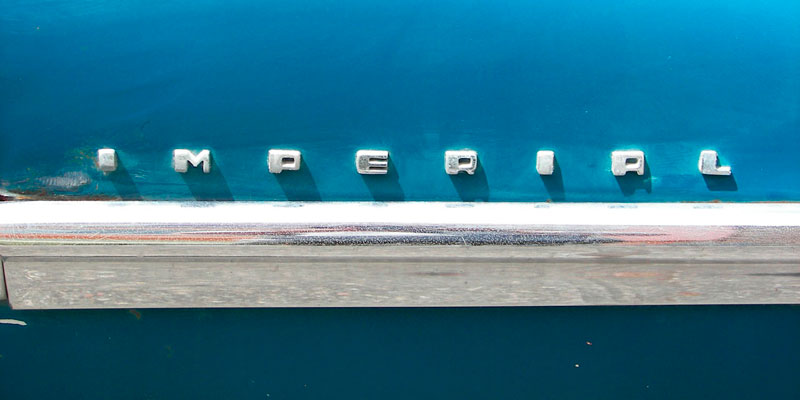 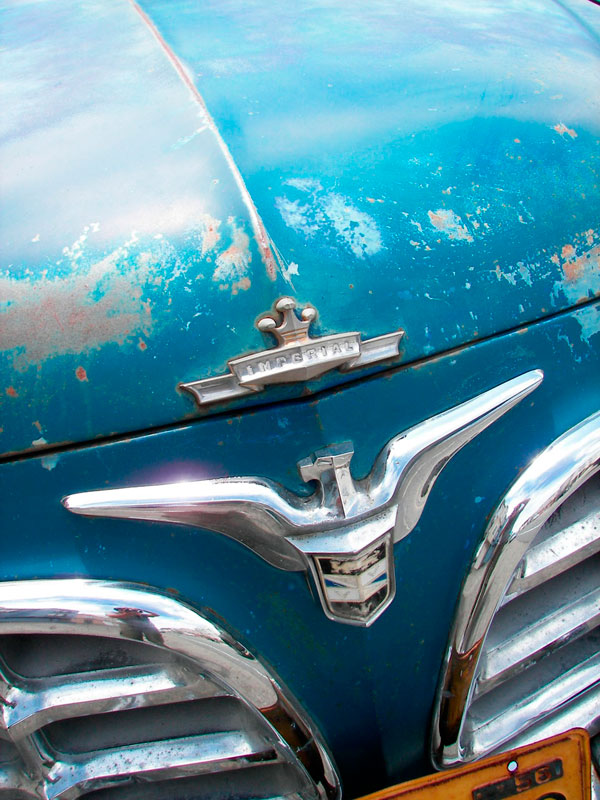 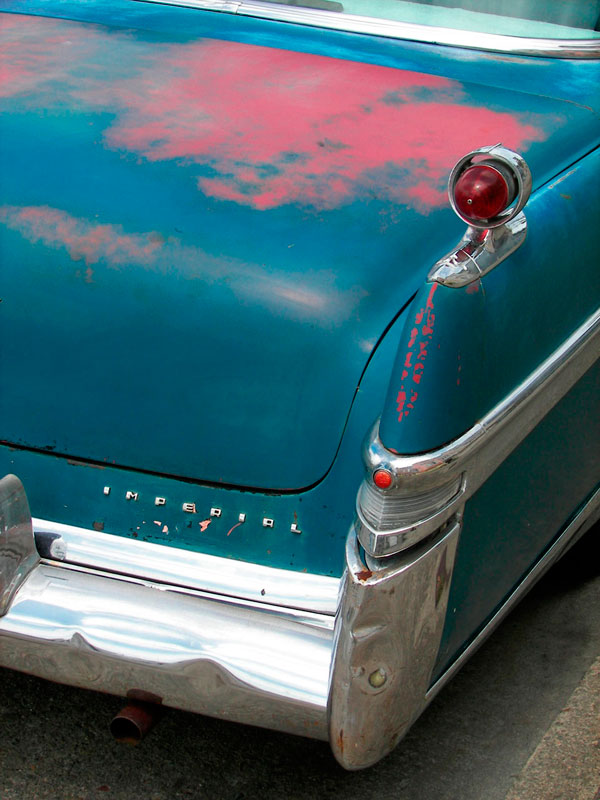 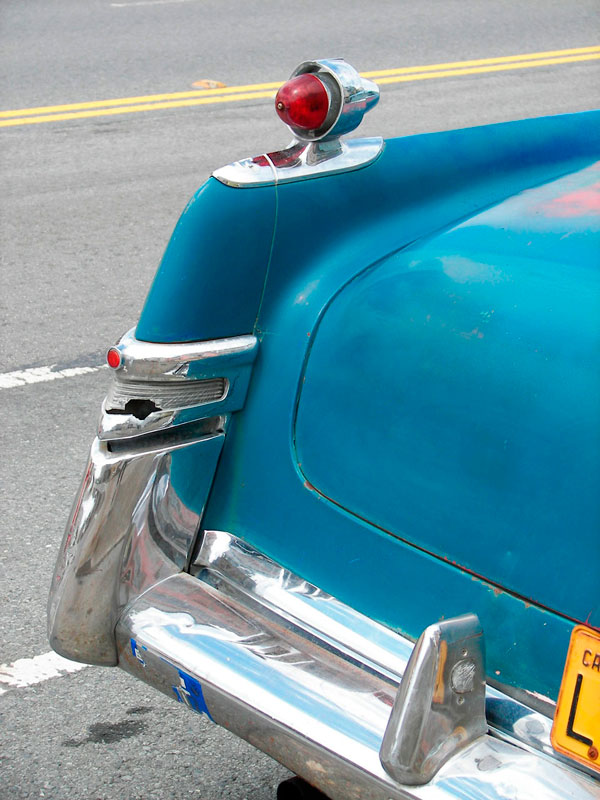 This car is a 1956 Imperial Southampton coupe. It is one of 10,268 Imperials built for 1956, less than half the number of Cadillac Coupe de Villes built that same year (total Cadillac production was 154,577). It would be the second-rarest Imperial until 1975, when the Imperial name was dropped. Imperials were never made to be common. They were made to be the best car on the road, for wealthy customers with demanding standards and excellent taste. This example belongs to the San Francisco vintage car collector I commonly refer to as "Fifties Guy" because of his impressive stable of 1950s cars, all of which are in daily driver condition. This Imperial has slid a long way down since it rolled out of a showroom in 1956, but it is original and unrestored, giving it a level of character that few other cars possess. Part of me wants to see it restored in the factory color; part of me wants to see it conserved in this condition (visually). I'm not a proponent of making people drive a vehicle that is mechanically unsafe, so by all means it deserves the work needed to make everything function properly.
Posted by Jay Wollenweber at 12:44 AM