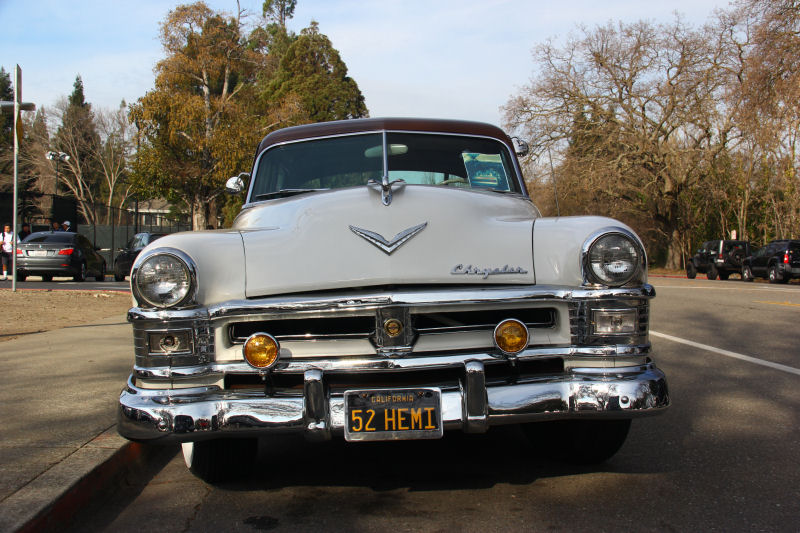 That thing got a Hemi? Yep. 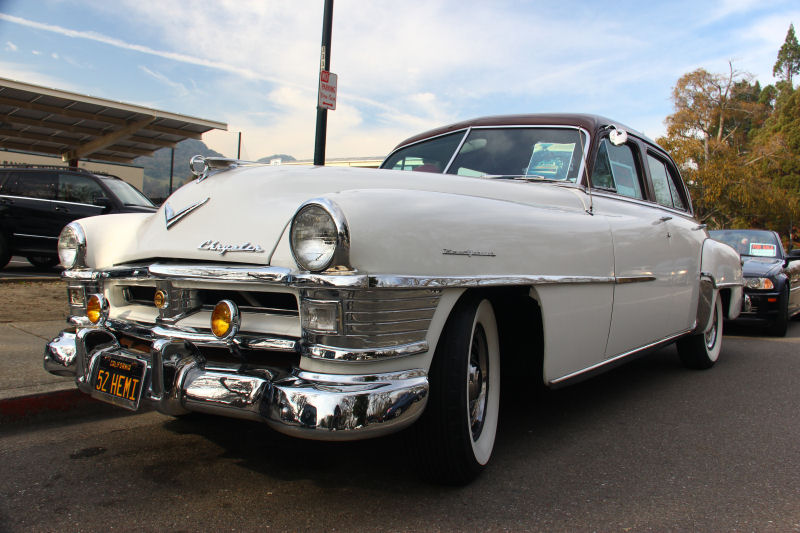 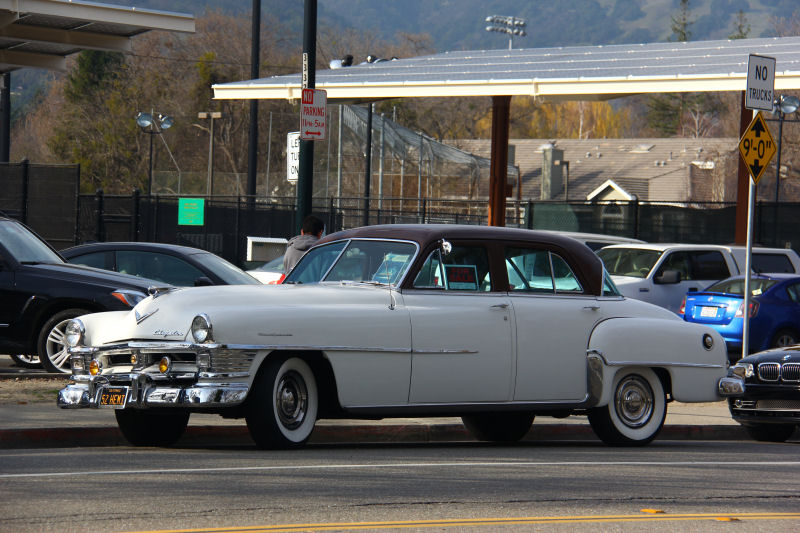 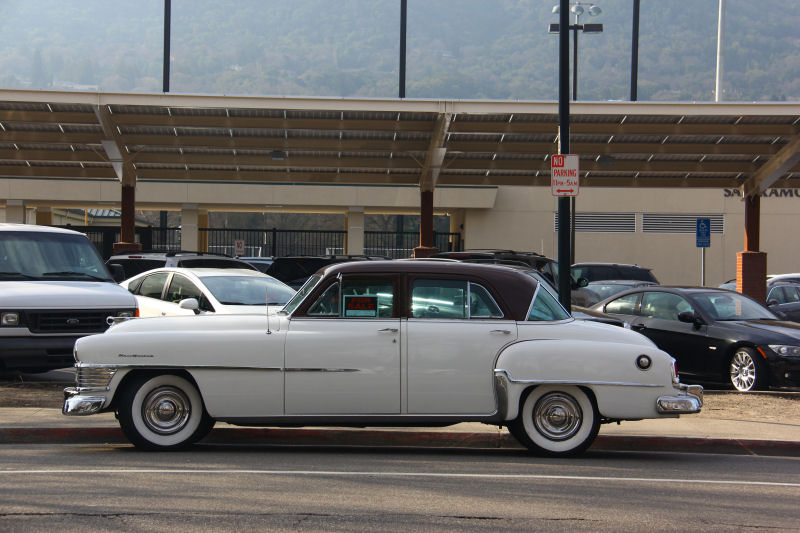 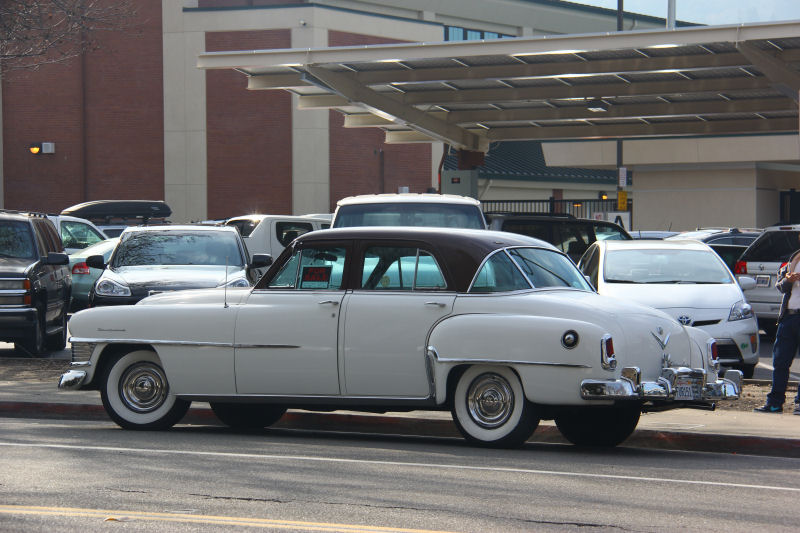 Most people probably associate the Hemi engine with the muscle car era of the 1960s and early '70s, so much so that it's become almost a mythical beast. The name refers to hemispherical cylinder heads, designed to produce power more efficiently through less heat loss during the combustion process. Domed pistons accommodate the hemi head shape for proper compression. Second-generation, 426 cubic-inch Hemis were considered the pinnacle of Mopar performance at the track, even though the non-Hemi engines were often more "streetable" and easier to live with. Hemi engines were physically huge, heavy, expensive and finicky about low-quality gas. As a result, relatively few were produced and Hemi-equipped cars usually go for big bucks at auction today. 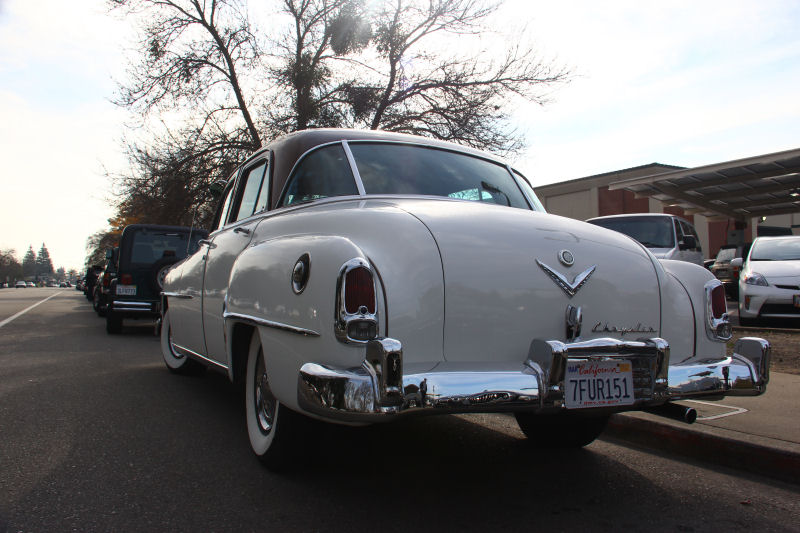 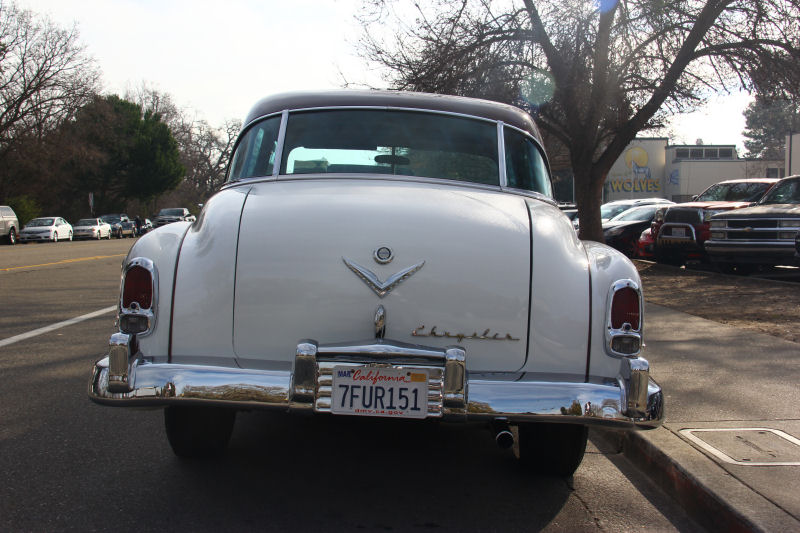 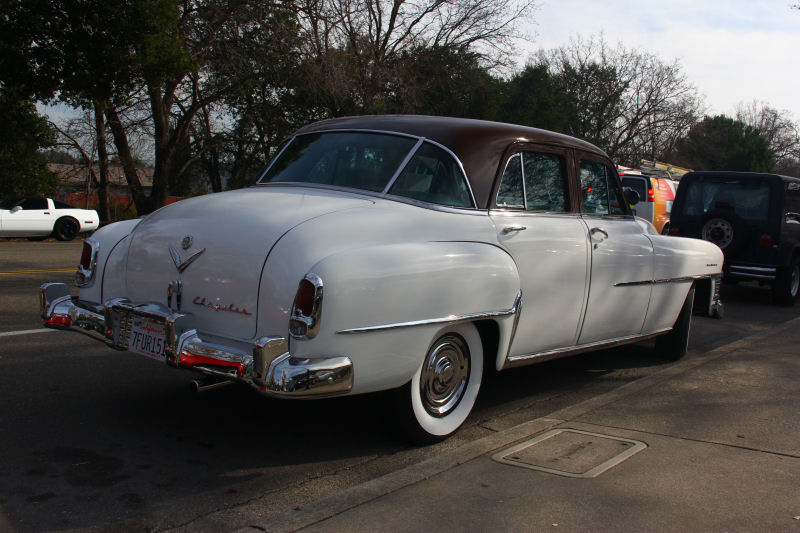 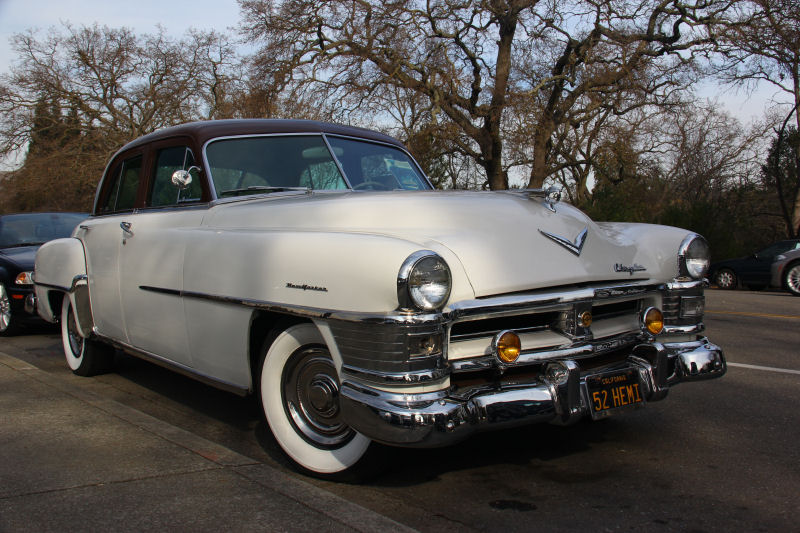 For the past decade Chrysler has hyped nearly all their V8s under the Hemi name, milking that legacy with engines that are technologically superior but are not true "hemi-head" designs in the literal sense. (One might consider the 2.6 liter "Hemi" Mitsubishi four in the 1980s K-Cars an insult to the name... though those actually WERE proper Hemi-head engines.) The early Hemi engines of the 1950s were generally smaller and less powerful than today's Chrysler V8s, carbureted and individually designed and marketed for their respective brand. Chrysler and Imperial got the Hemi first as the 331 FirePower in 1951, then DeSoto debuted its 276 Fire Dome in 1952 and Dodge got an even smaller 241 Red Ram for 1953. Plymouth wouldn't see a Hemi until the second-gen 426 monster of 1964. 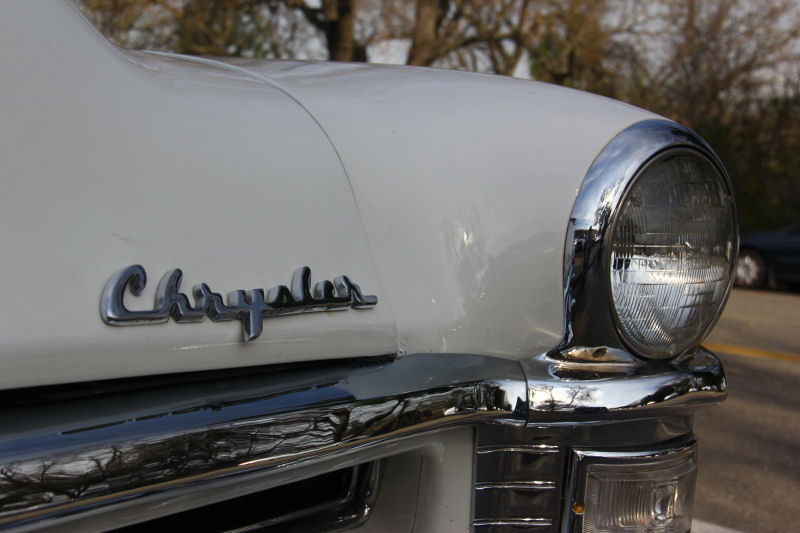 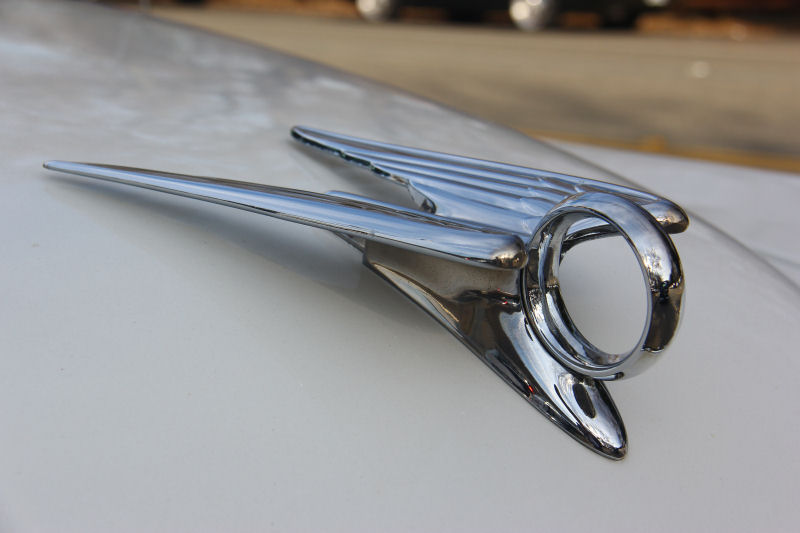 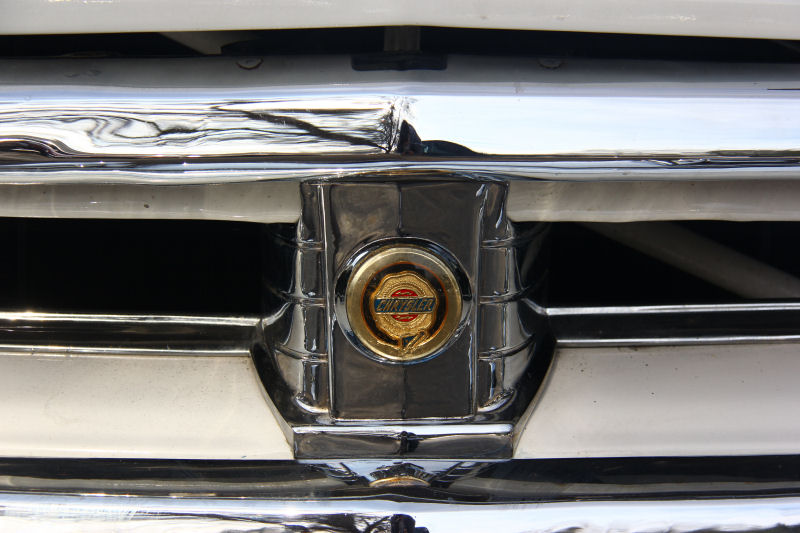 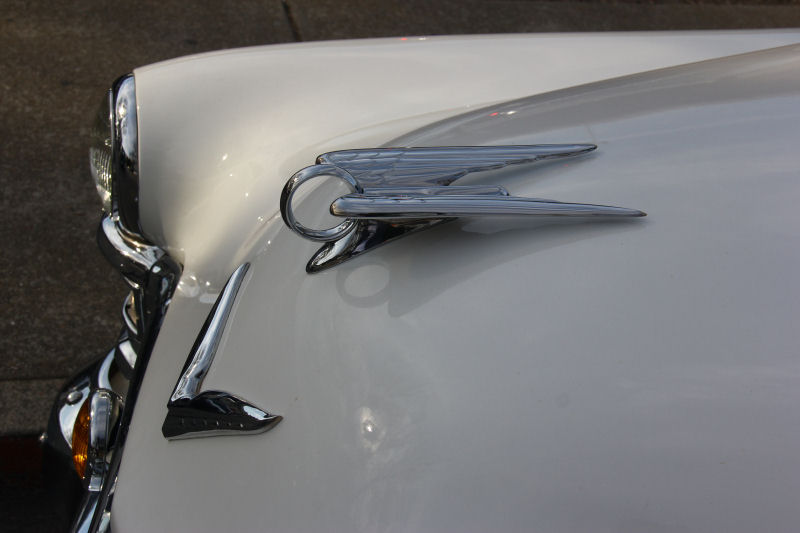 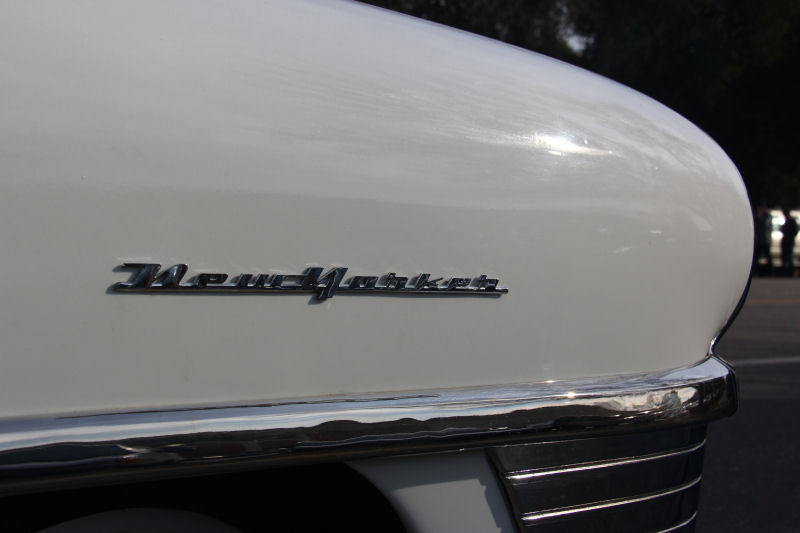 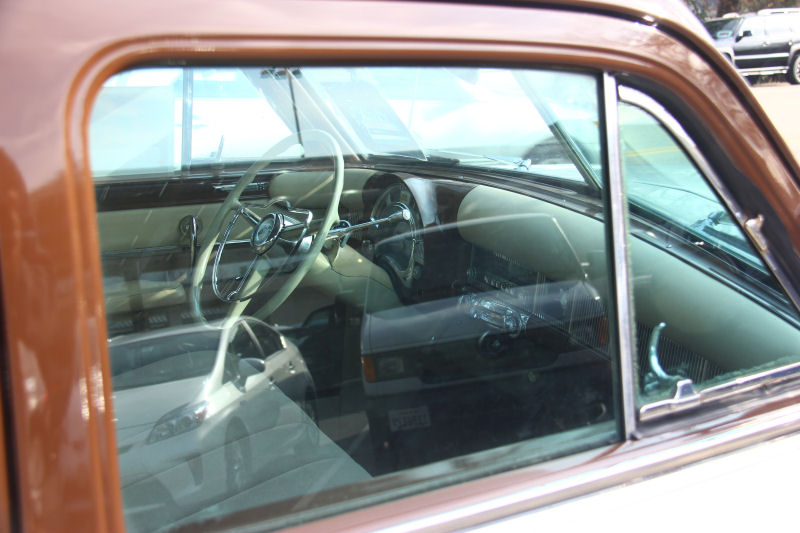 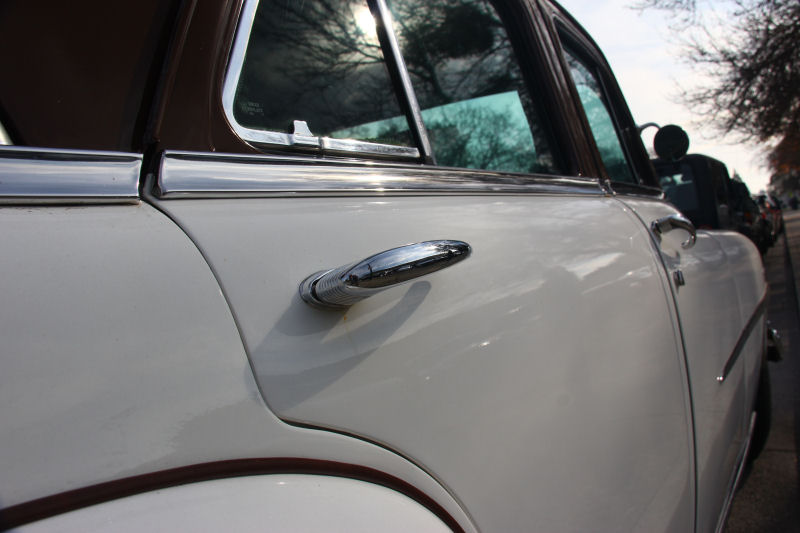 The 331 FirePower as equipped in this 1952 New Yorker produced 180 horsepower. That's 180 hp motivating 18 feet and 4400 lbs of Detroit steel through a Fluid-Matic Drive semi-automatic transmission. Zero to 60 took roughly ten seconds. Power steering was an option that I'm sure a lot of owners appreciated. The 1952 Chrysler was no styling standout but the Hemi engine was solid. I'm sure many of these cars donated their engines to hot rod projects and racers over the years. 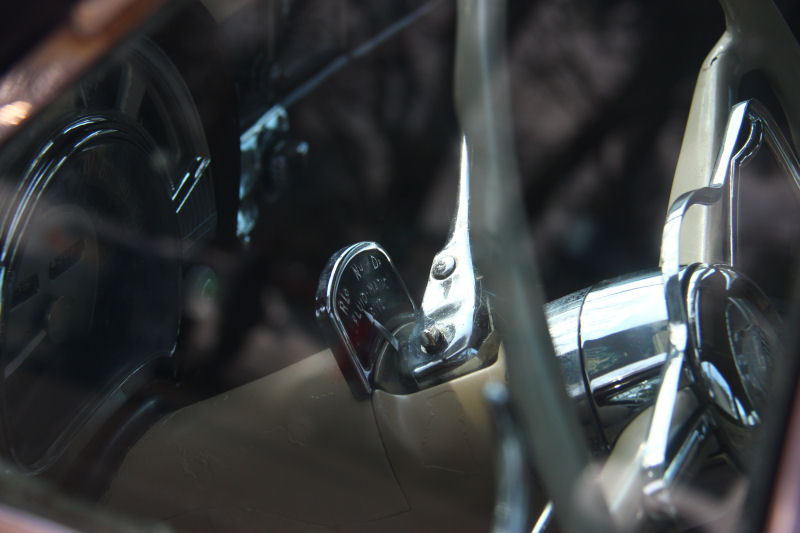 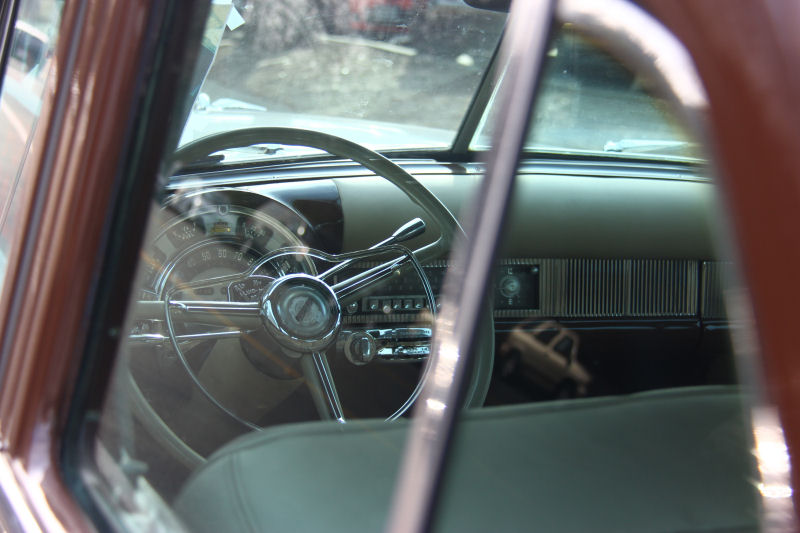 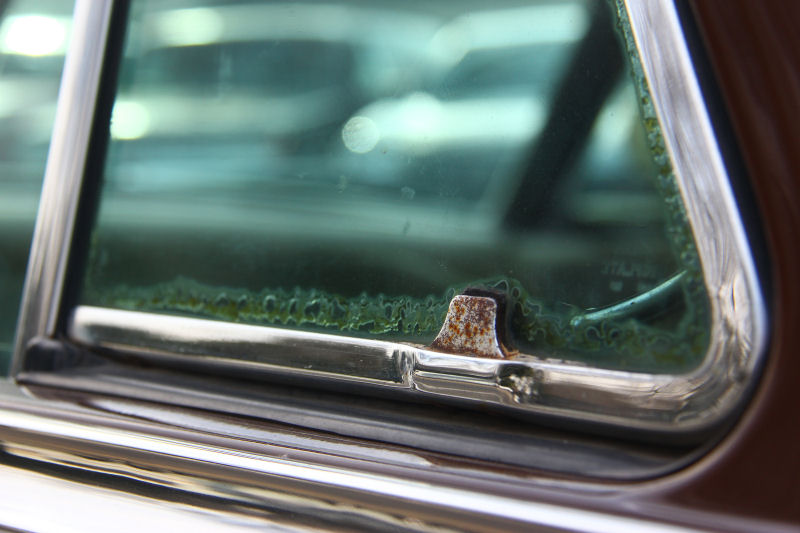 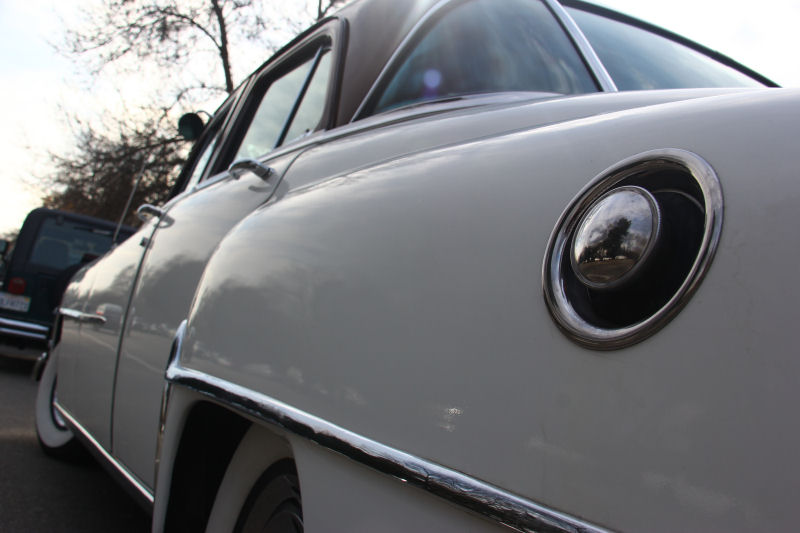 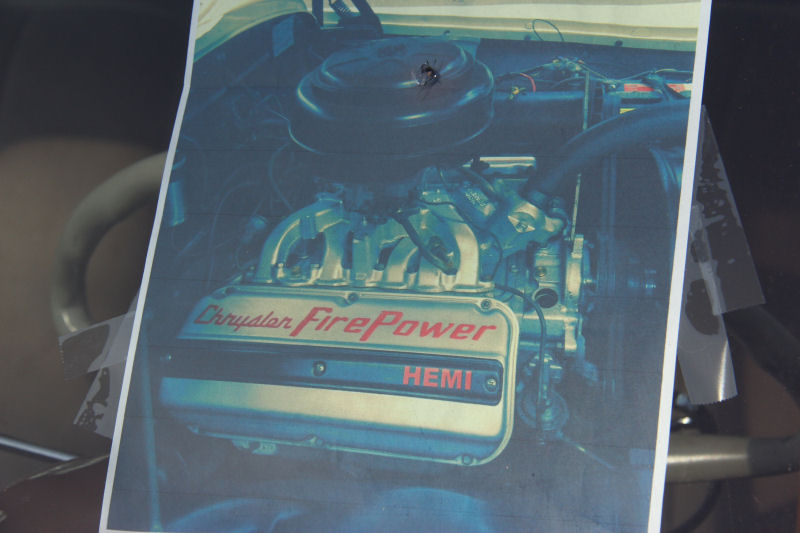 This New Yorker is in good "driver" condition with enough visible wear to show that it's been repainted but not overly restored. This is a car you can still use. The seller helpfully included a photo of the 331 Hemi for those who might doubt the front license plate's validity. I'm assuming it sold a long time ago because I never saw it again after I photographed it. The asking price of $22,500 seems a bit high but if you look closely at the details, you can see that somebody went through this car inside and out and made it presentable. And you can't really even buy a new Chrysler with a "Hemi" for that price. This looks like a very nice classic car for the right person.

Photographed January 2015
Posted by Jay Wollenweber at 12:00 AM