Last year my good friend Colin Stacy and I spent a day driving around San Francisco. I showed him the sights, and we both kept a look out for old and interesting parked cars to photograph. As some of my readers know, Colin operates The Automotive Way, his own blog about cars he finds mostly in his hometown of Minneapolis, Minnesota. Owing to the general scarcity of rust-free old cars in Minnesota, he also features cars found in other places such as Kansas and Idaho, whereas I limit my focus to cars from my home state of California.
Since San Francisco is pretty much my back yard, you can figure I wanted to feature the cars we photographed, but Colin beat me to it. So enjoy our different takes on these vehicles. First up is a 1977 Ford Granada coupe. 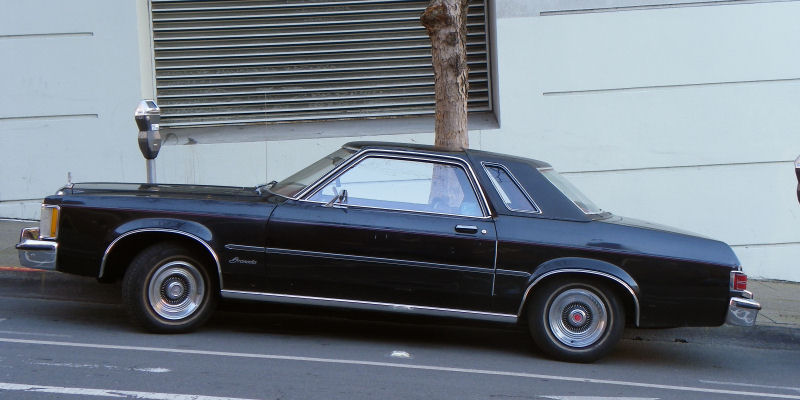 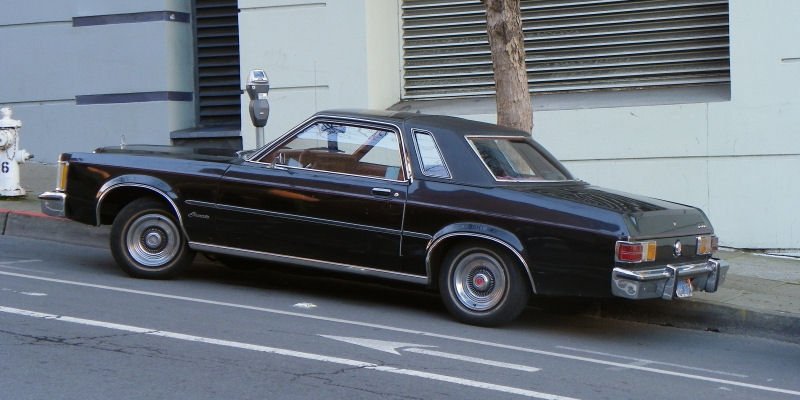 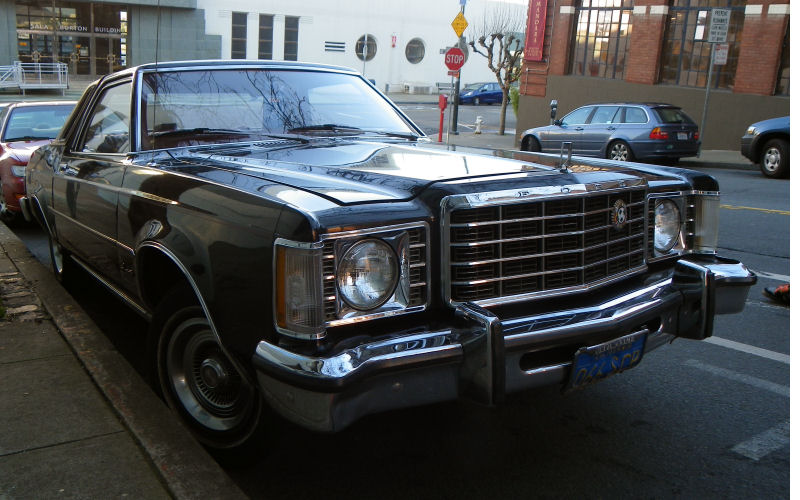 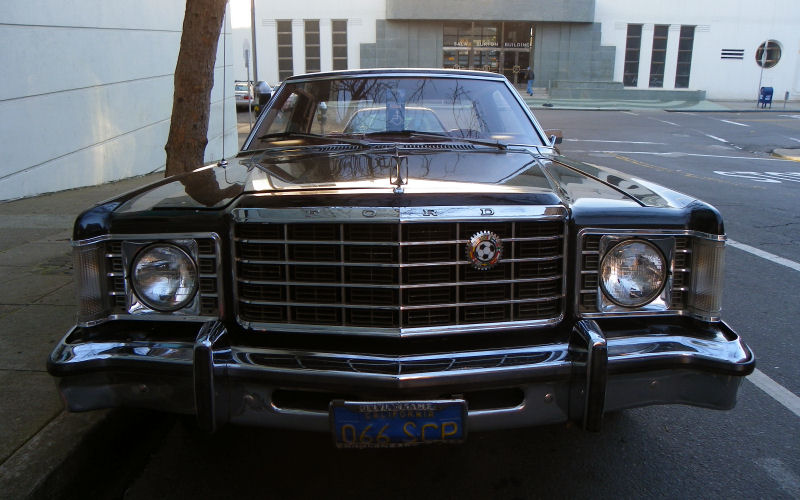 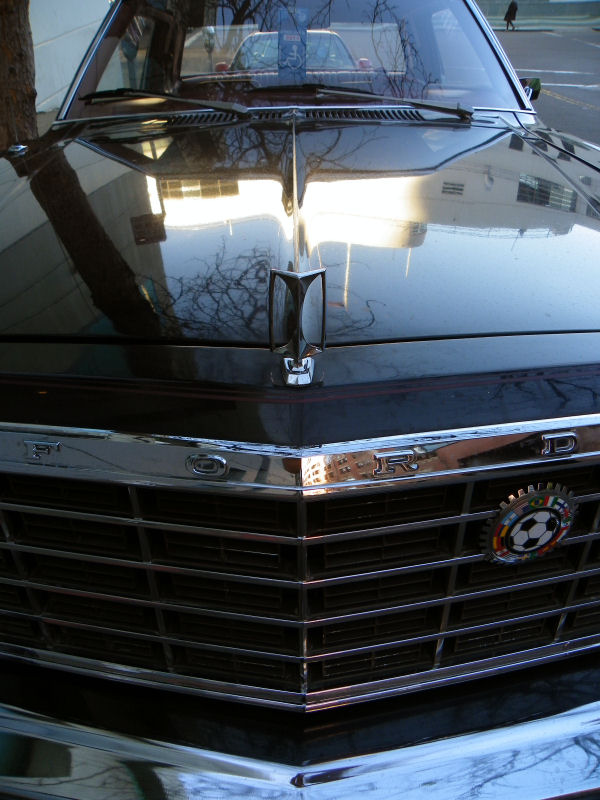 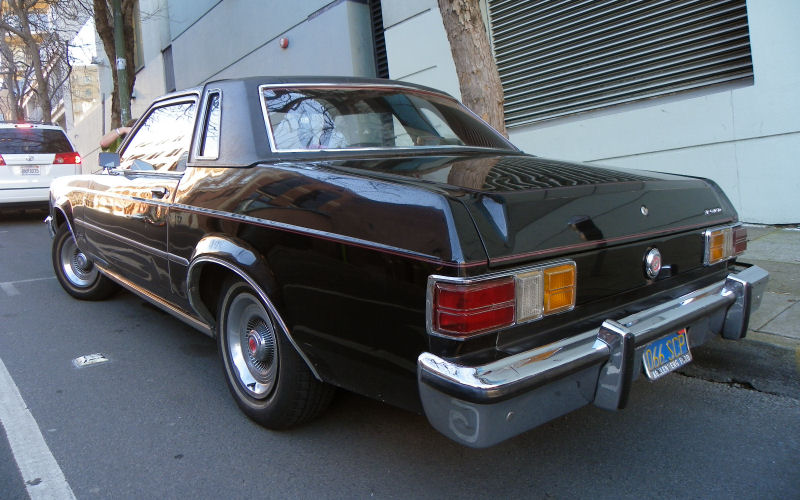 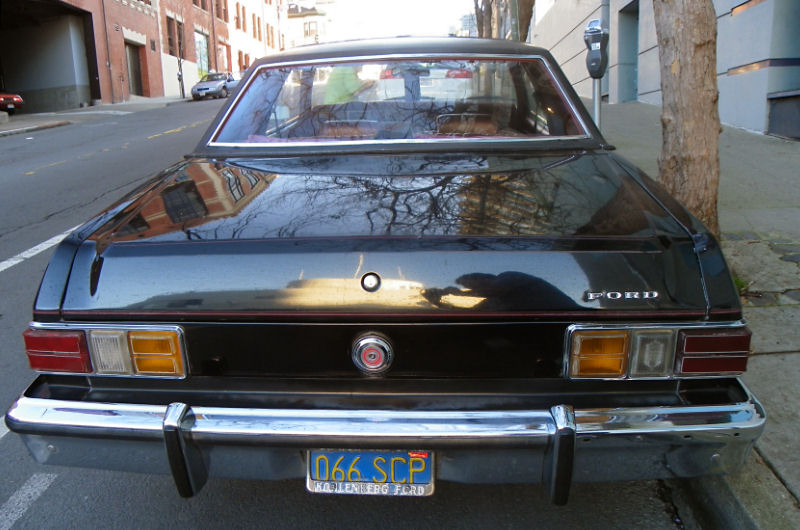 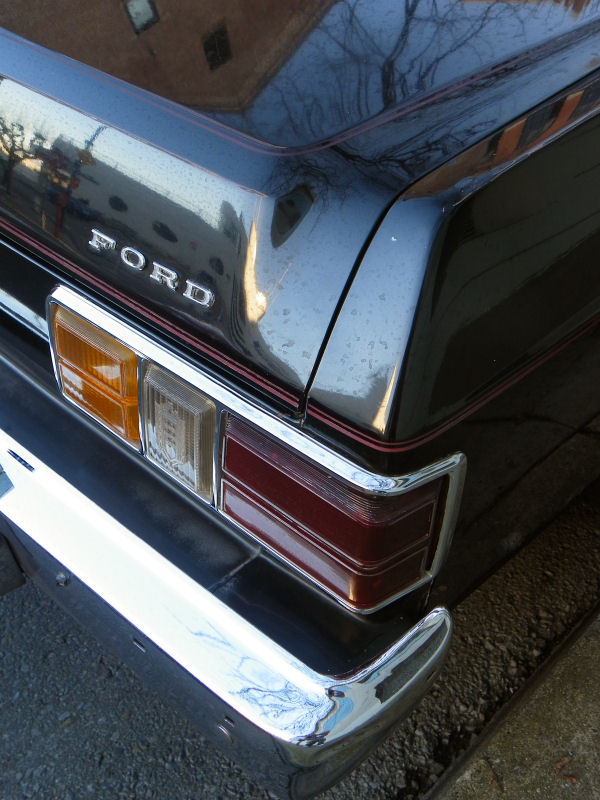 The Granada, as previously discussed on the 1977 sedan feature a few months ago, was a car marketed as a near-luxury domestic alternative to the Mercedes-Benz. It had a big upright grille, a hood ornament, and could be had with a padded vinyl landau roof. Because landau tops equal luxury. Hey, it's a gimmick that worked for Chrysler into the 1990s.
Cutting to the chase, this is one of the cleanest Granadas I've seen in recent memory. It's rust free with minimal dents and no noticeable crash damage. All the badging is there and the bumpers are straight with good chrome. These coupes are notorious for developing severe rust around the quarter windows behind the doors; thankfully none seems to have plagued this car. It needs a new rub strip on the right rear bumper corner, and the front license plate could maybe stand to be straightened. Looks like it's had a run-in with a parking stop once or twice that bent it pretty well. And perhaps the hood could be checked for alignment, since it sticks up slightly on one side. Other than that, this is a very well kept example of a now uncommon coupe.

You can read Colin's take on this car here.