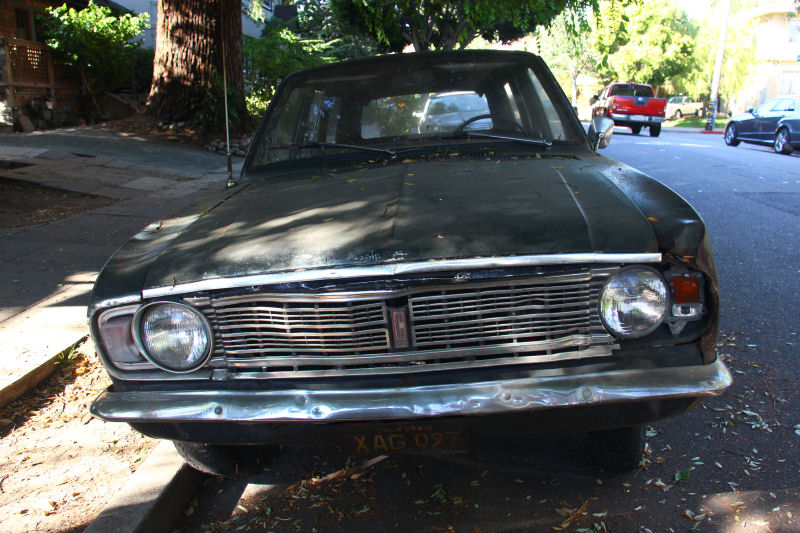 It's been a long time since we looked at an English Ford here. Heck, it's been a long time since I last saw an English Ford on the street. As the Covid pandemic drags out ever longer, I haven't been out and about photographing cars quite as much as I once did. Years ago I visited a house in Oakland with an Anglia 105E and a Cortina sedan. We've looked at the others, now here's a rare Cortina wagon. 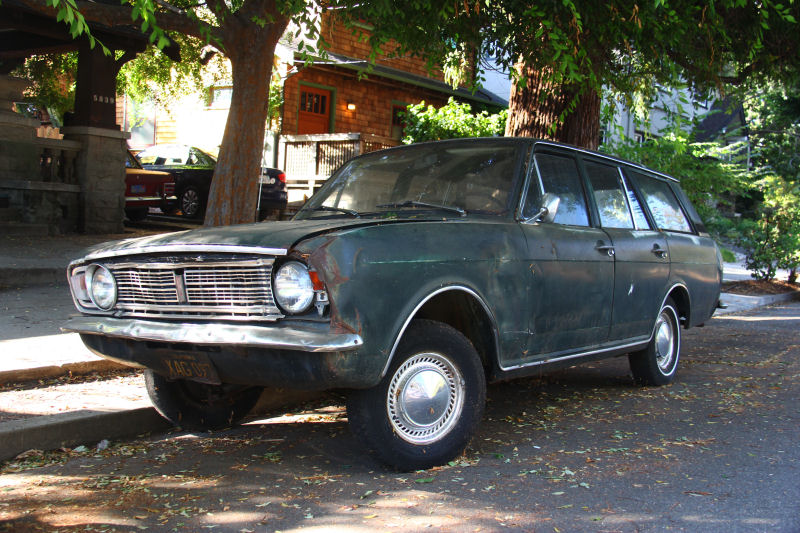 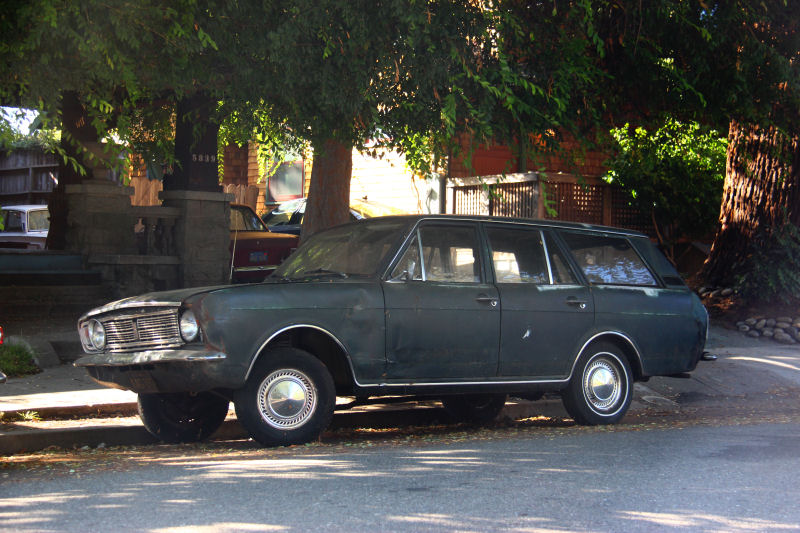 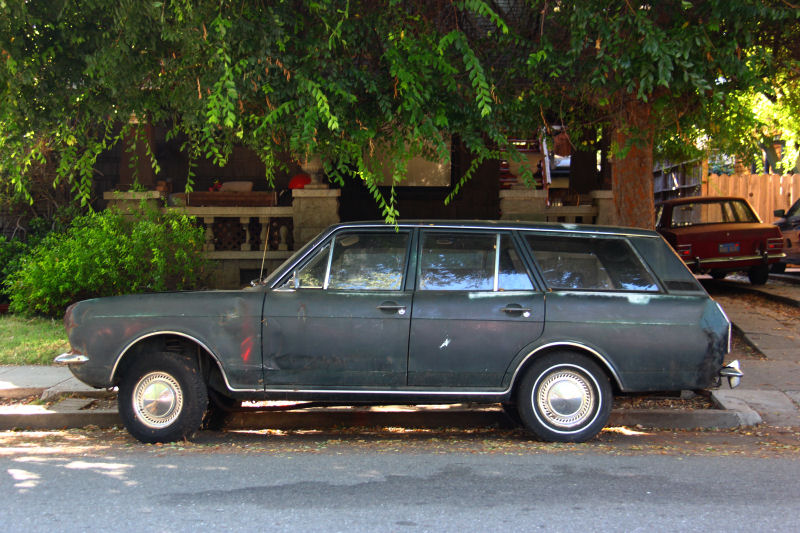 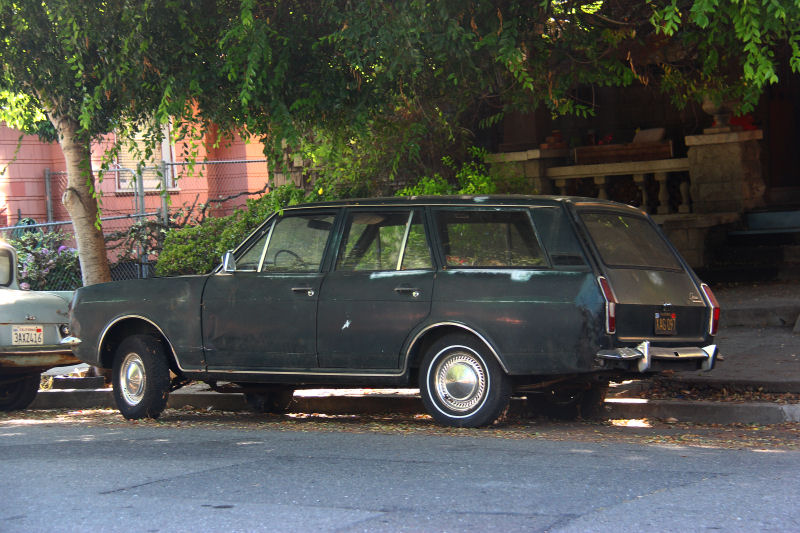 Ford marketed the British Cortina as a compact economy option in the US and Canada in the latter half of the 1960s. Cortina was a smaller, cheaper vehicle than the popular Falcon, powered by a 1.6 liter four-cylinder engine. A four-speed manual or glorious two-speed Fordomatic auto put 71 thundering horsepower down to the rear wheels. 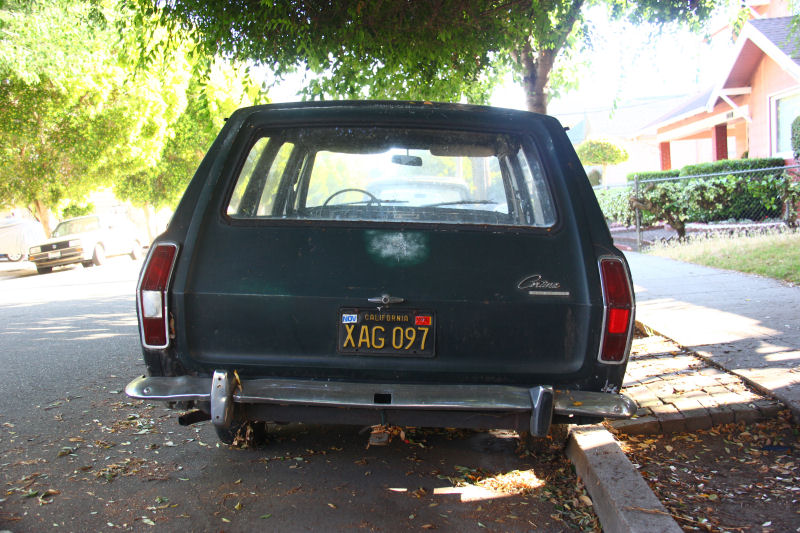 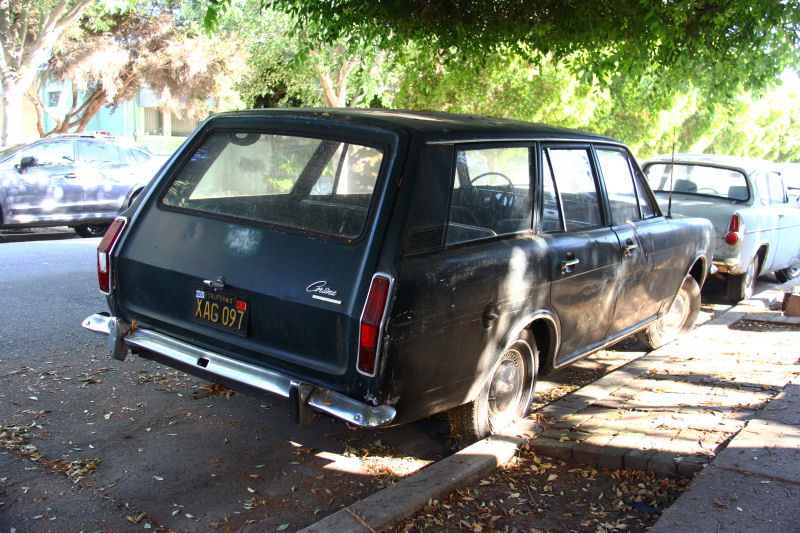 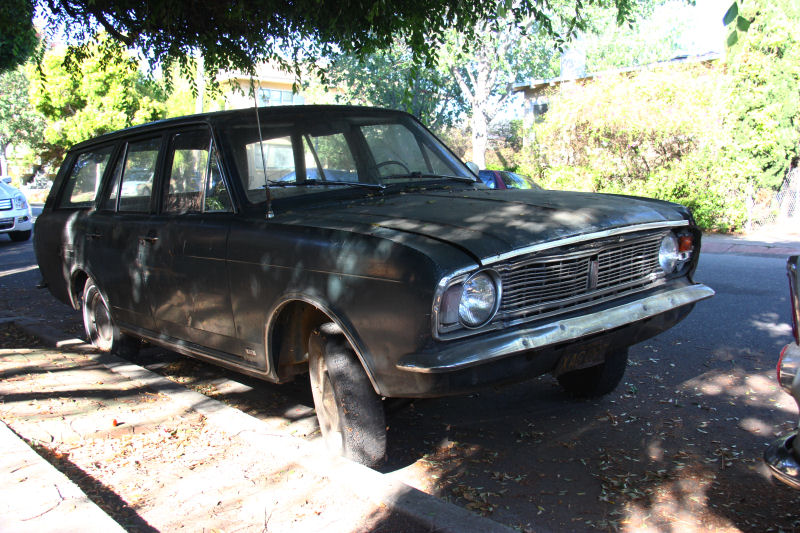 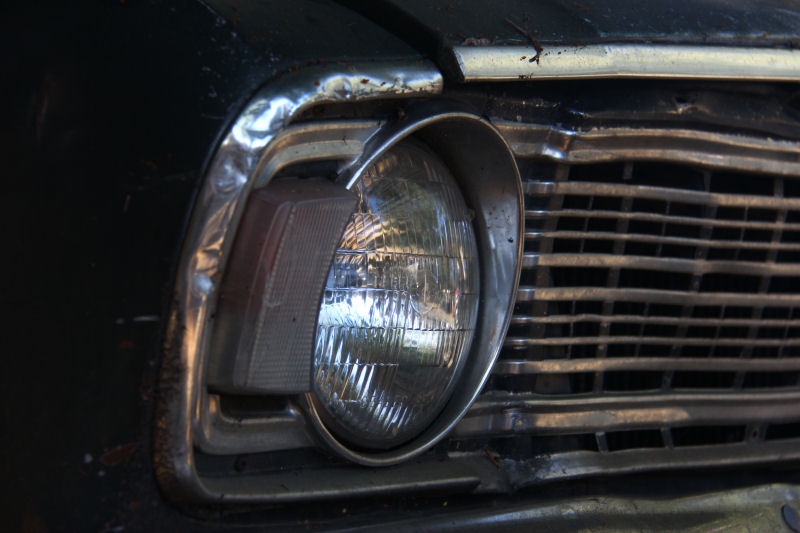 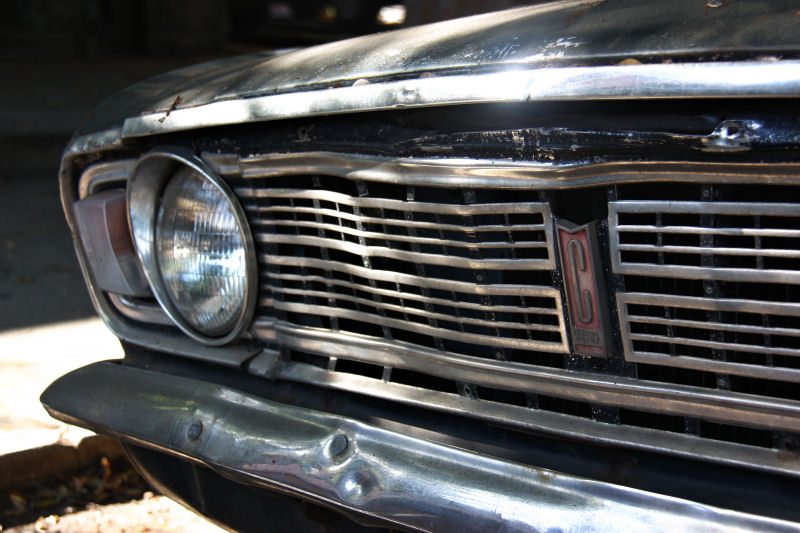 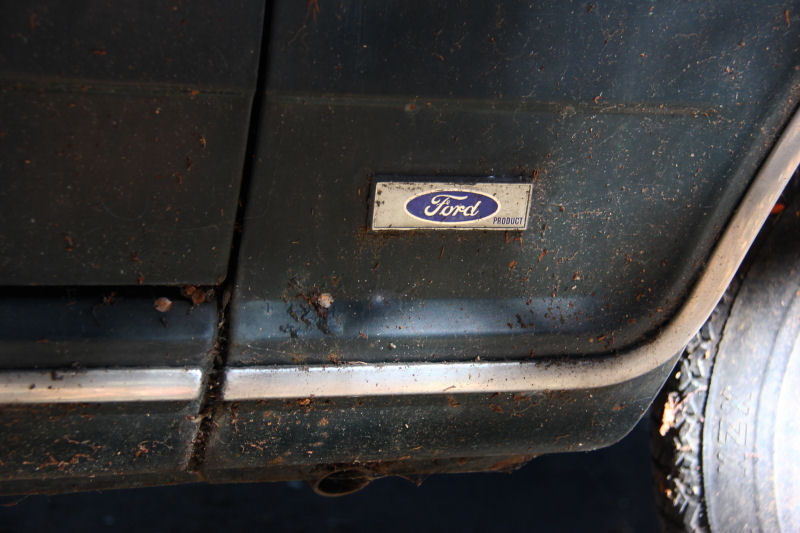 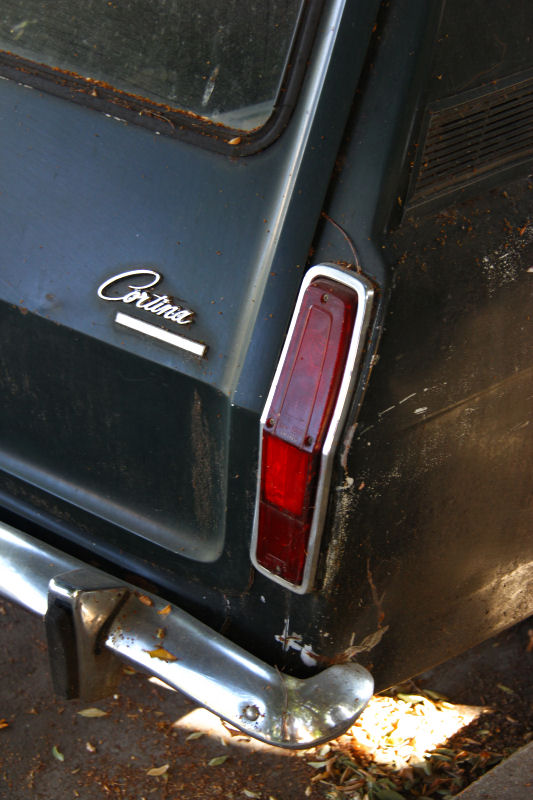 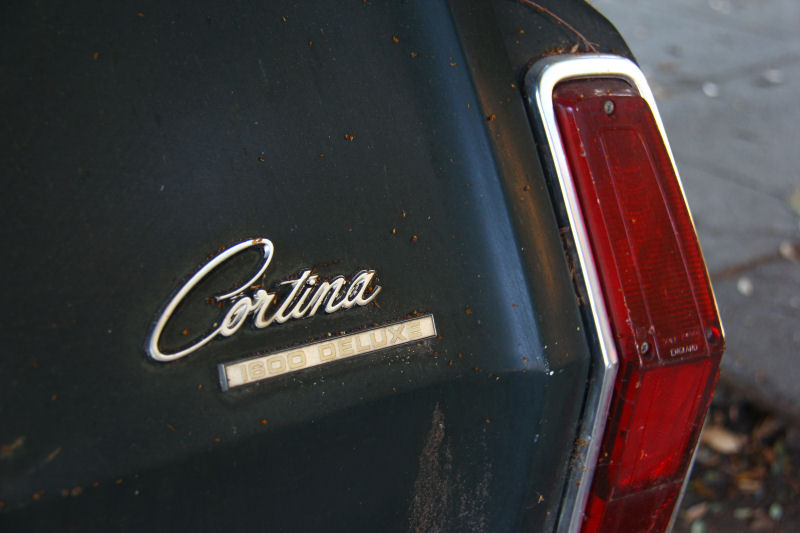 I've known about this wagon since 2014, when it was parked on the owner's lawn. I returned two years later and there it was on the street, making it fair game for a full shoot. This car was a rough example in need of a lot of work. The problem with these cars was rust. A solid Cortina is rare. It sold very well in its home market of the UK but England is wet. Cars rust. Cortinas rusted big time. The Cortina sold well in Canada, too. Canada is also wet. Ford managed to sell 16,000 Cortinas in the US market in 1967 and nearly 23,000 in 1968. For comparison, the '67 Falcon handily outsold the Cortina four to one. So an American Cortina was always fairly uncommon, and most of those were cheap two-door sedans. A wagon was, and is, particularly rare. This one was lucky to be a California car, so even though it's a little beat up it's still here.