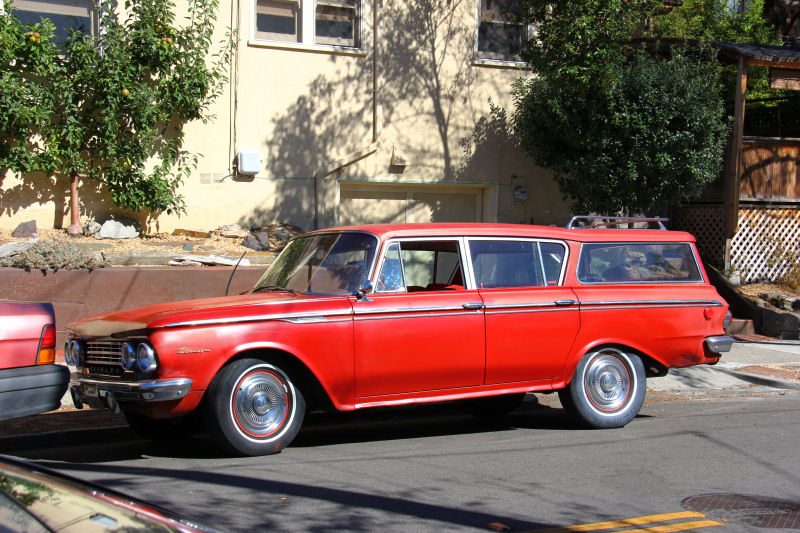 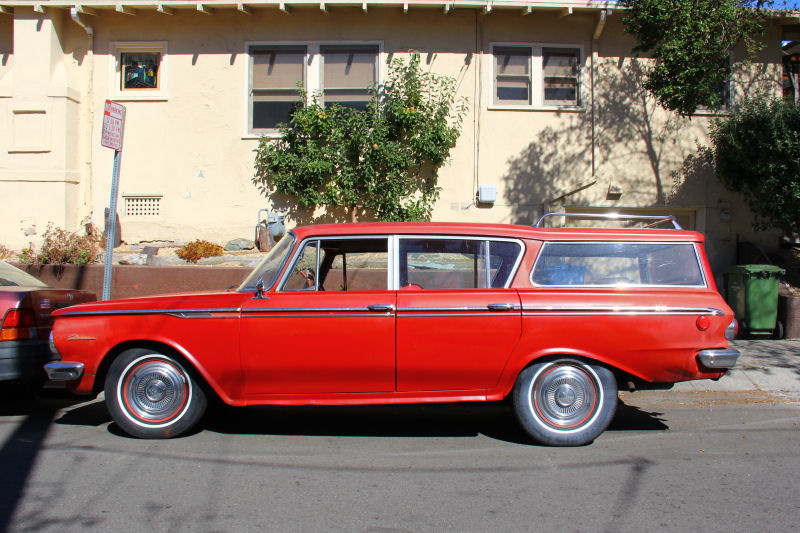 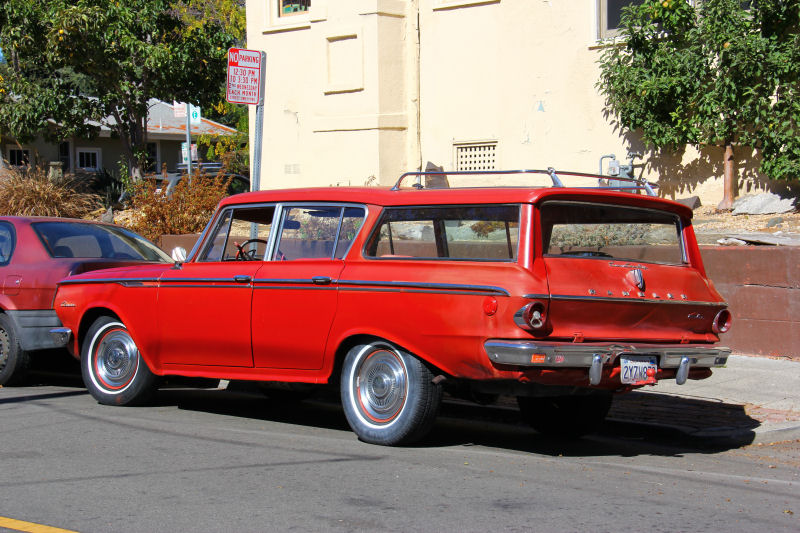 At first glance the 1962 Rambler Classic looks a lot like the 1961 model featured previously, but it's not the same. American Motors was late to add tail fins to their big cars, with the formerly round Ramblers sprouting slab-sided, squared-off fins for 1958. Despite this, Rambler was quick to abandon them (as did much of the industry) by '62. So while the front end is mostly similar between model years, the rear half has been changed a lot. The rear end and taillights now look more like the inspiration for the 1963 Dodge Dart sedan, albeit with reverse lights incorporated into the round taillamp lenses instead of a separate assembly like on the Dart. Notice also that the window frame on the rear passenger doors has a rounded-off corner. I wonder how many people poked their eyes out trying to get into the car between 1956 and 1961 when that corner ended in a sharp jutting point. The Classic for 1962 was available with an aluminum or iron-block inline six and a three-speed manual or three-speed push button automatic. 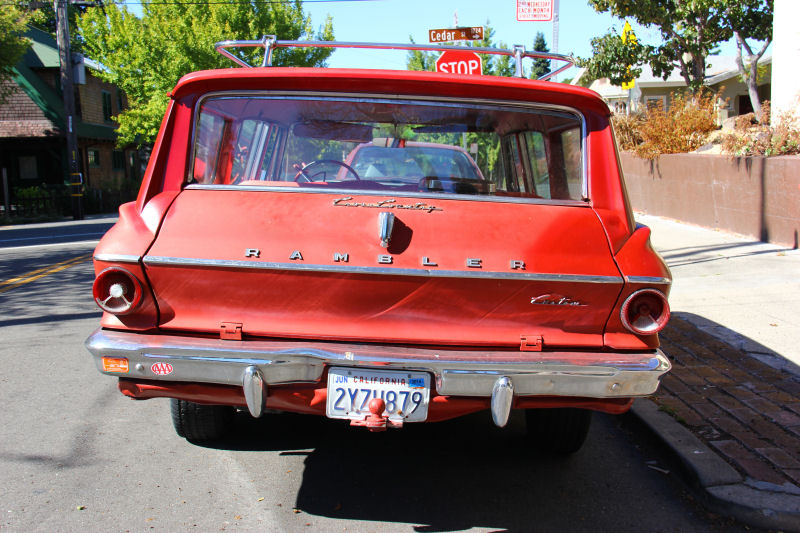 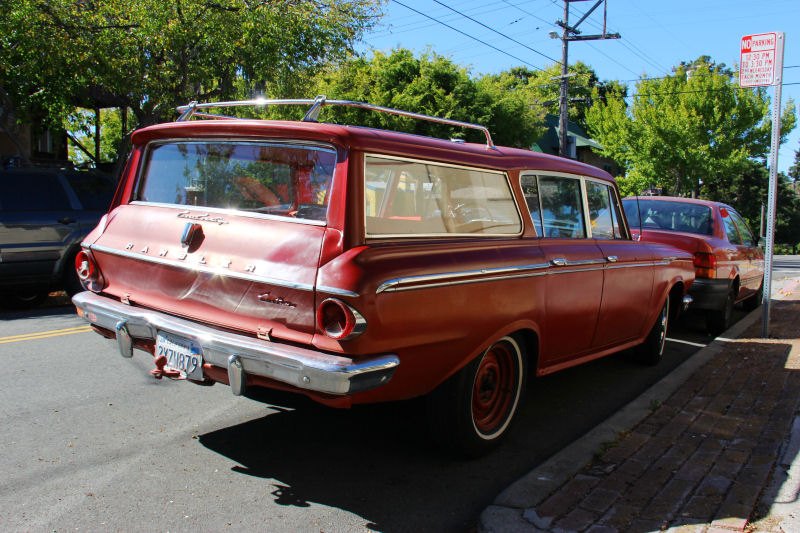 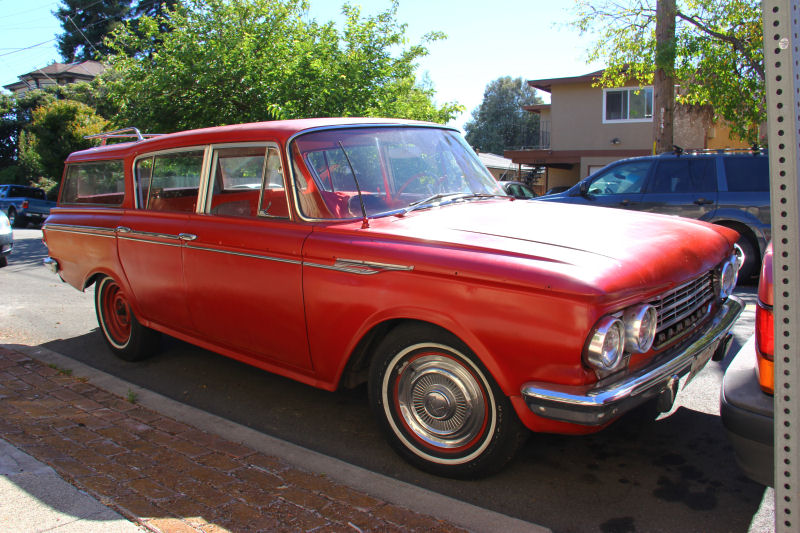 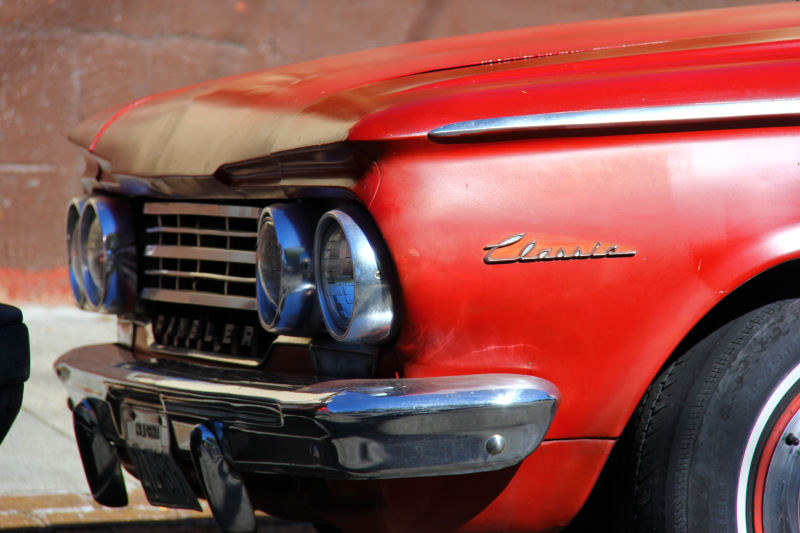 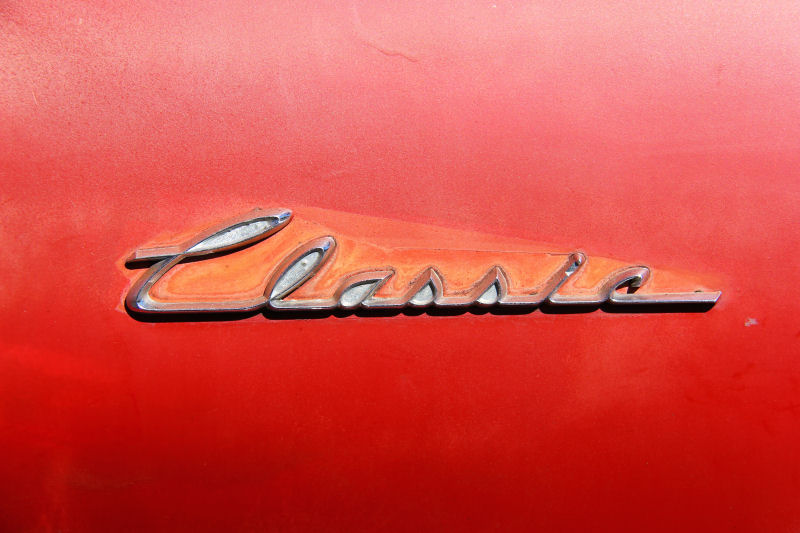 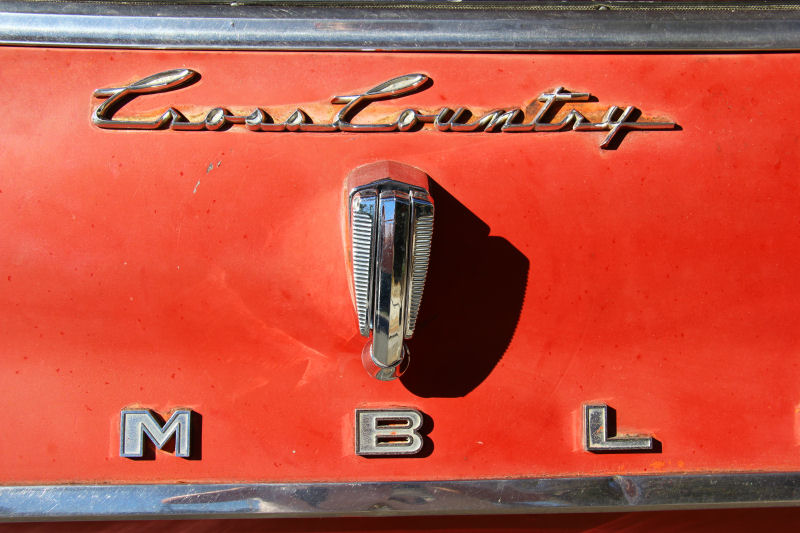 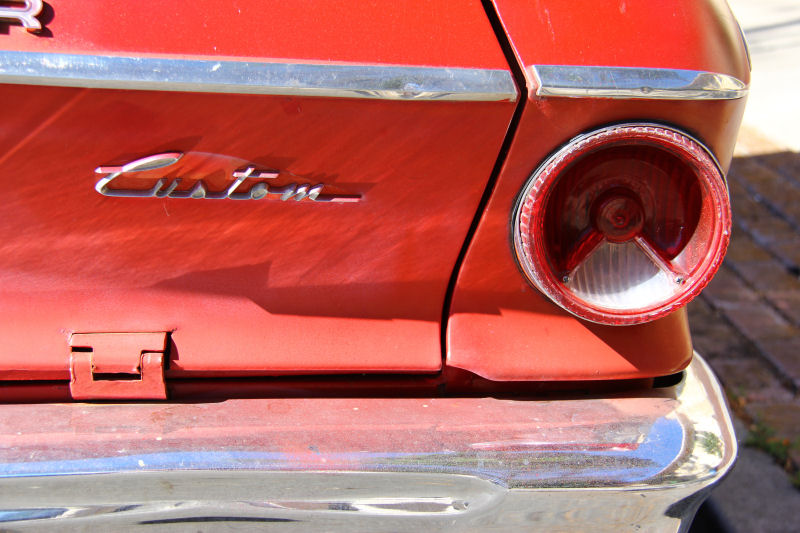 This wagon is red. Very red, inside and out. I don't know what color it was originally but someone clearly likes red. I'm guessing that it was originally a more yellowish color, perhaps even Frost White. You can tell that there was minimal disassembly to prep for paint, if any at all -- most of the trim was masked off while still in place and the painter just hoped for the best. Despite the amateur paint job, most of the trim is present and intact. The passenger side is missing a hubcap and a lot of stainless, but it could have been tucked in the back or in someone's garage awaiting re-installation. Who knows? The crazy thing is that I photographed this car in the same city as the '61 Classic wagon, on the same day, one after the other on opposite sides of town. I guess when one rambles, one meets other Ramblers.
Posted by Jay Wollenweber at 12:00 AM