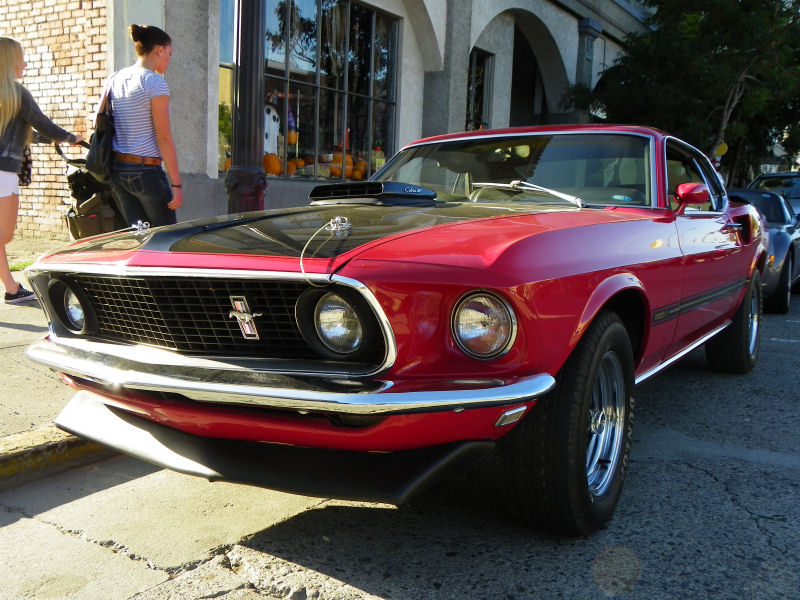 I made a promise a long time ago not to feature every Mustang I see. I think I've done a pretty good job of weeding out the generic stuff, but it's also resulted in a distinct lack of ponycars. So I considered it a good score when I spotted a clean red 1969 Mustang Mach 1 parked in the historic district of Petaluma. The '69 Mach 1 is one of my favorite muscle cars and this one has everything: the Magnum 500 wheels, matte black hood with hood pins, 428 Cobra Jet V8 with shaker hood scoop ... the whole car oozes aggression. For the most part it looks stock, though I doubt that the traction bars on the rear are original. 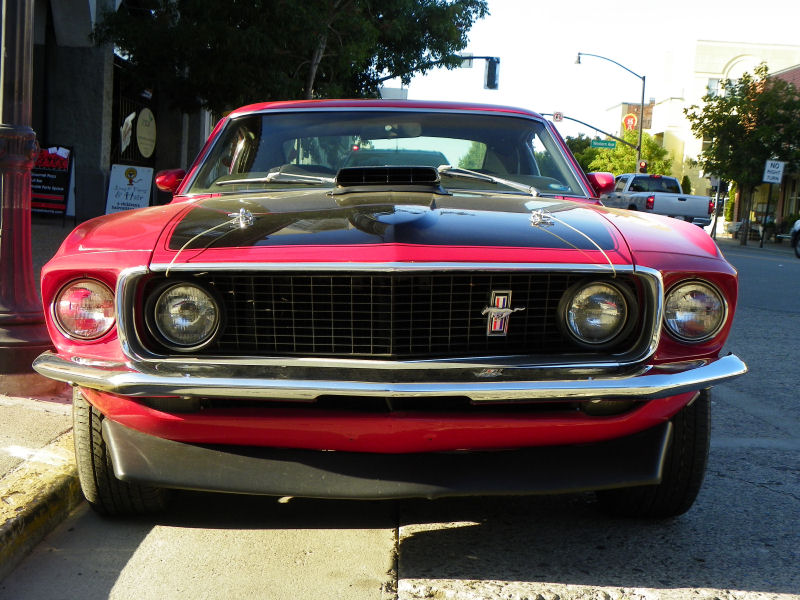 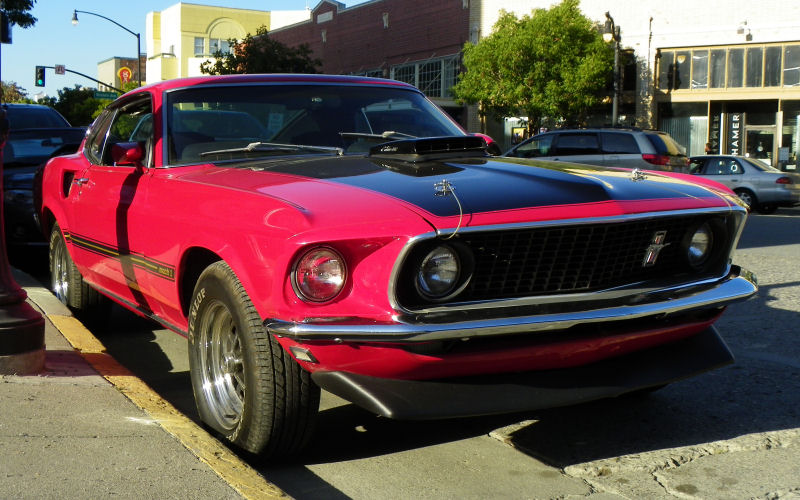 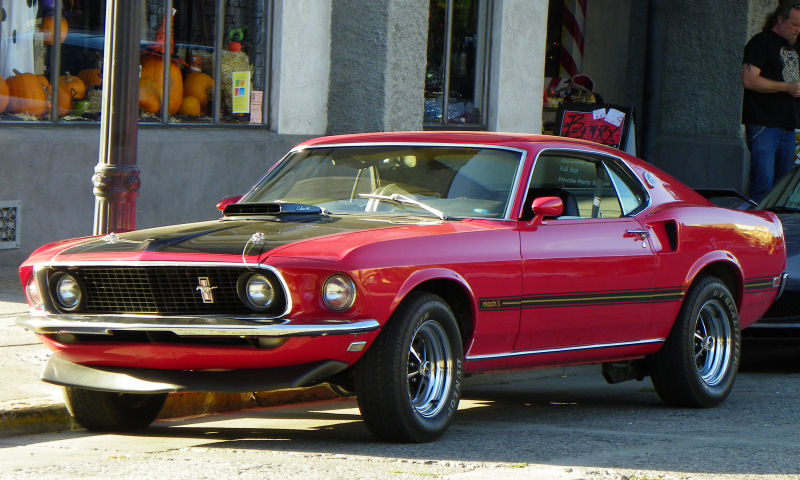 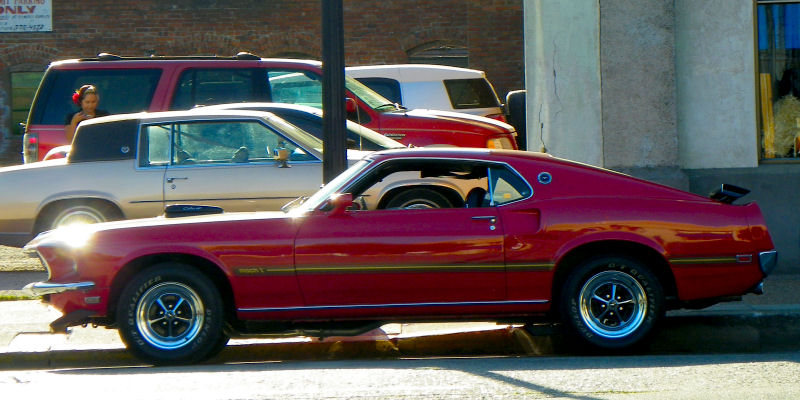 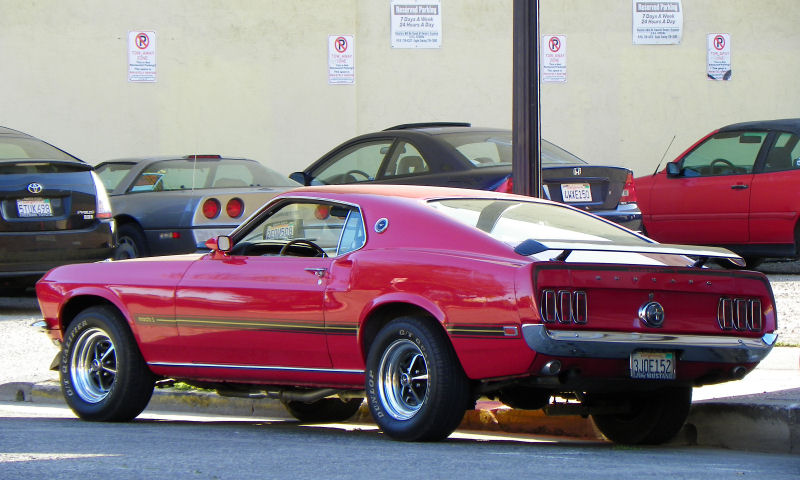 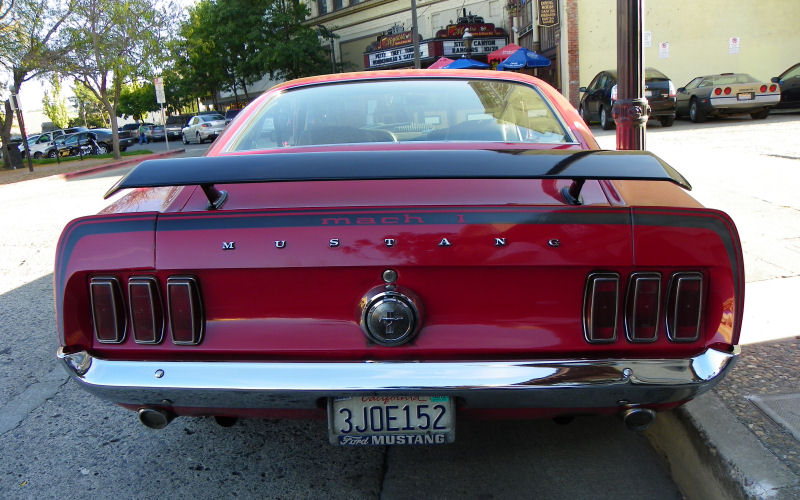 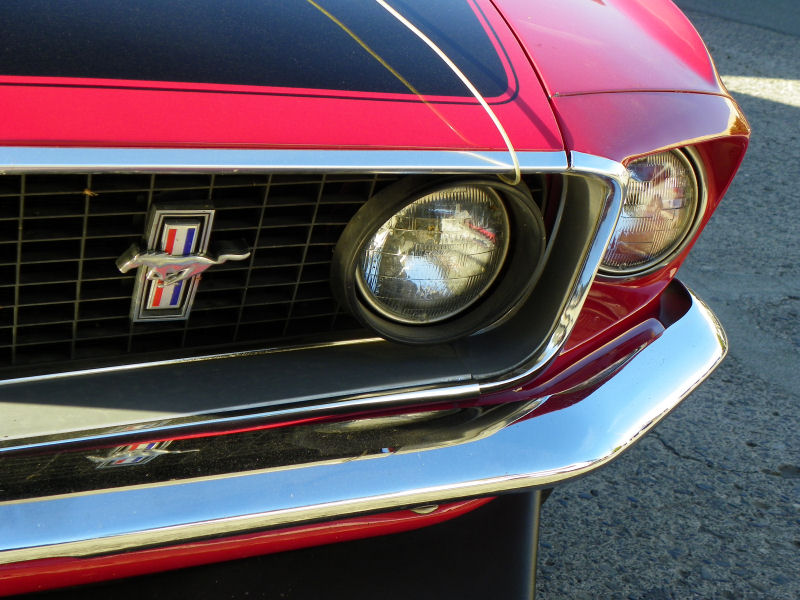 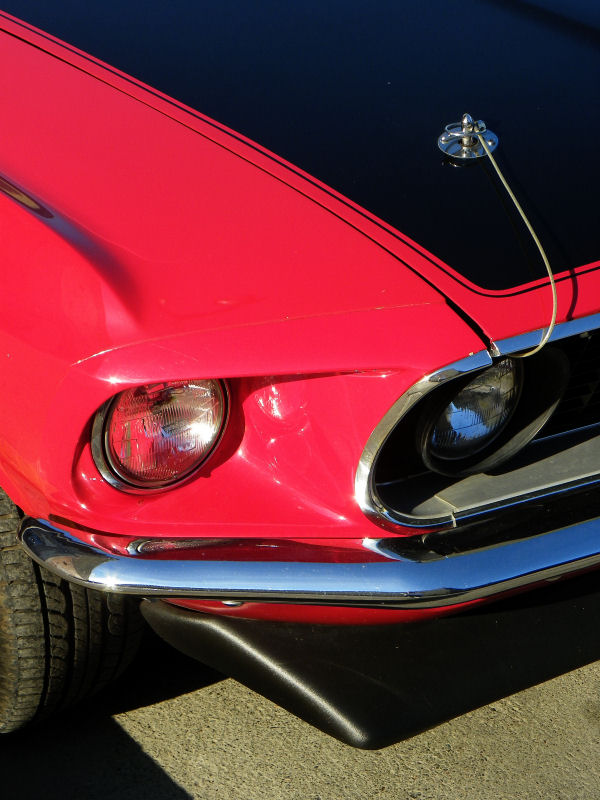 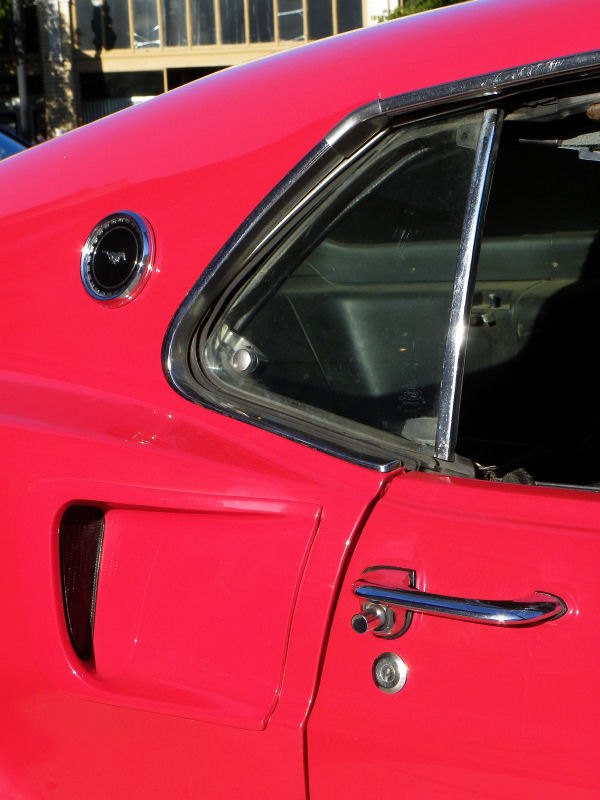 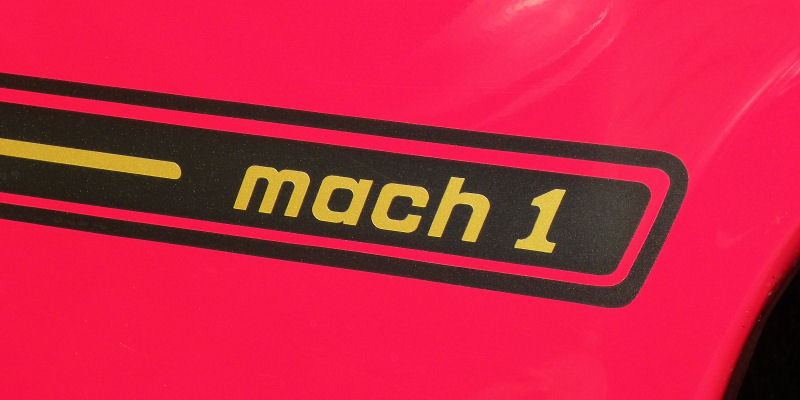 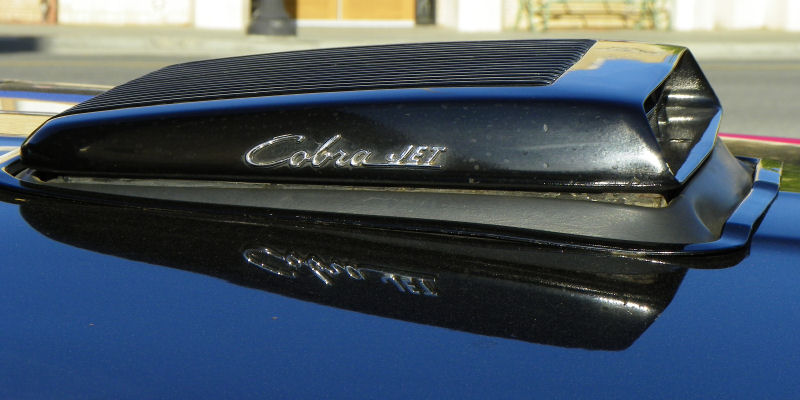 Curse the late afternoon sun and shadows, heavy traffic and the fact the owner arrived shortly after to drive off. This was a really cool car and it deserved better pictures.
Posted by Jay Wollenweber at 12:00 AM