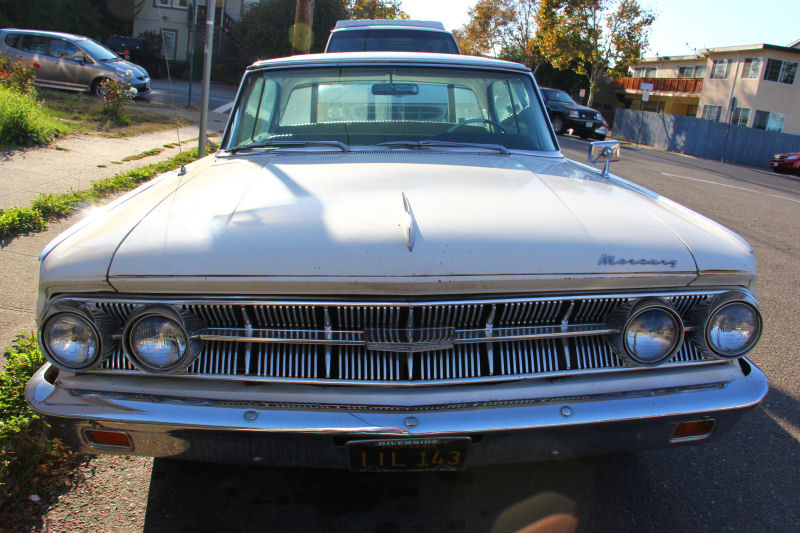 I have a bit of a soft spot for the 1963 Mercury Monterey. An acquaintance of mine owns one, a two-door with the Breezeway rear window that was a daily driver and occasional autocross car until it met a concrete barrier at an event. As of this writing, it awaits restoration. 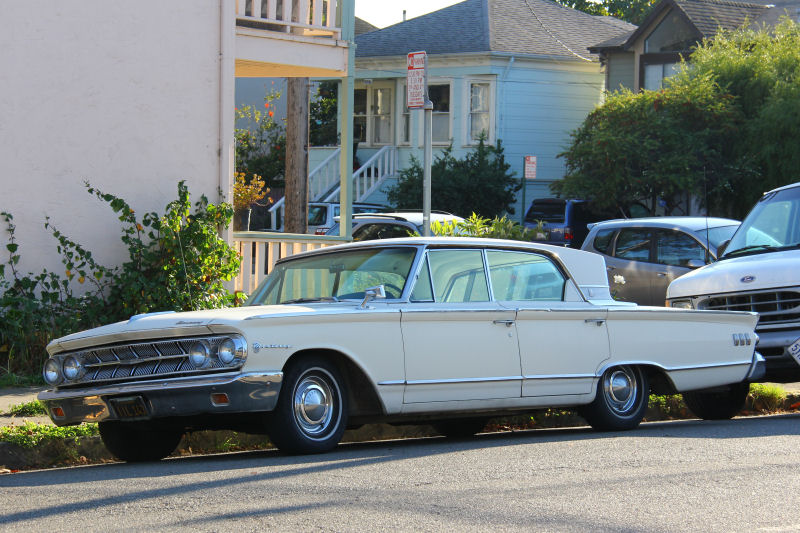 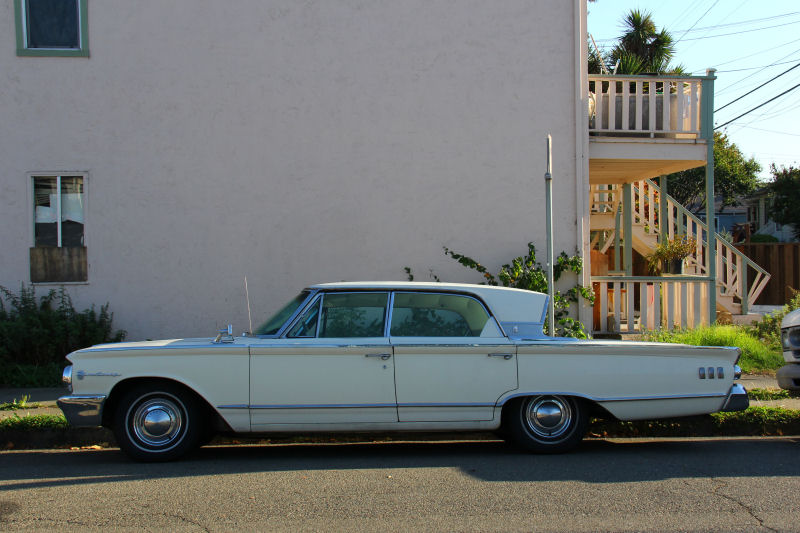 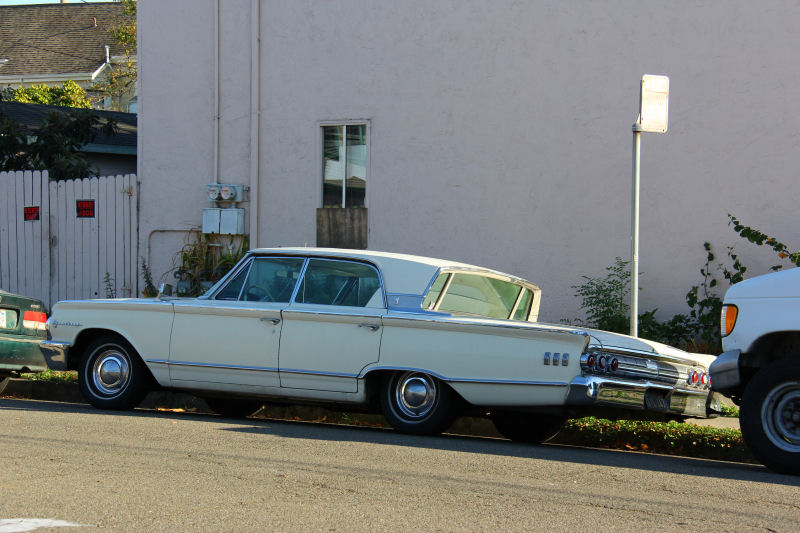 The Breezeway rear window is a strange gimmick intended to improve ventilation for passengers via a power-operated reverse slanted piece of glass that lowers into the body. The Breezeway window first appeared on the 1957 Turnpike Cruiser and worked with the cowl vents to encourage air flow through the cabin. Perhaps too much in some cases, as opening the window all the way could cause what Motor Trend called "swirling, uncomfortable drafts". Other positives of the window design were increased headroom for back seat passengers and a sunshade effect from the roof overhang. 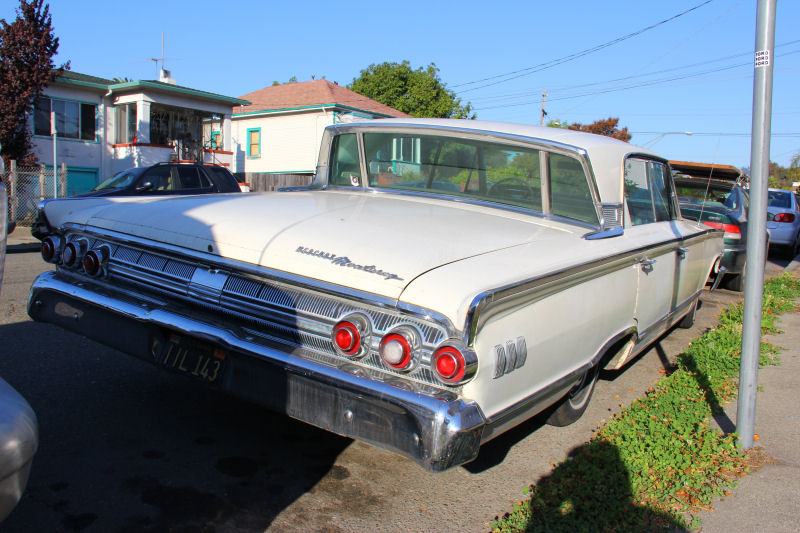 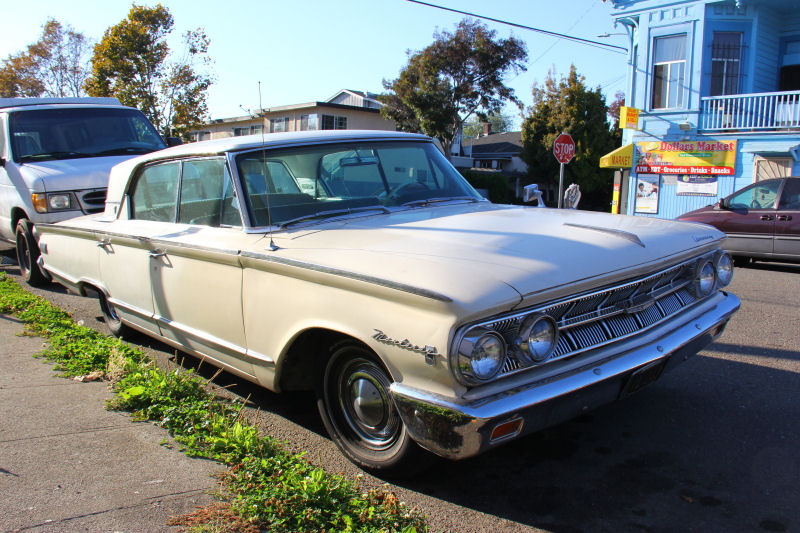 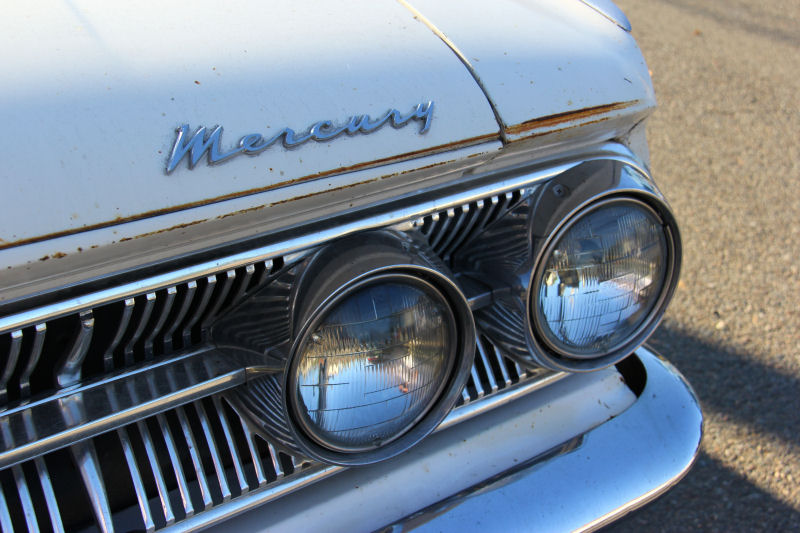 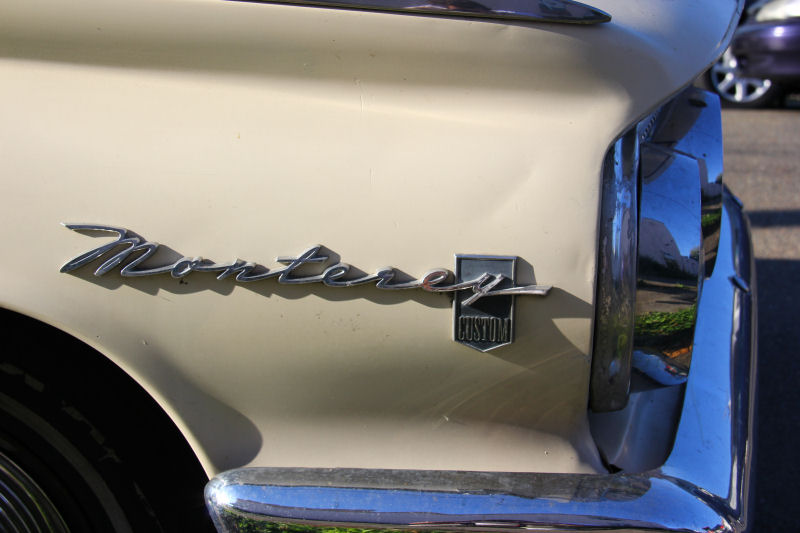 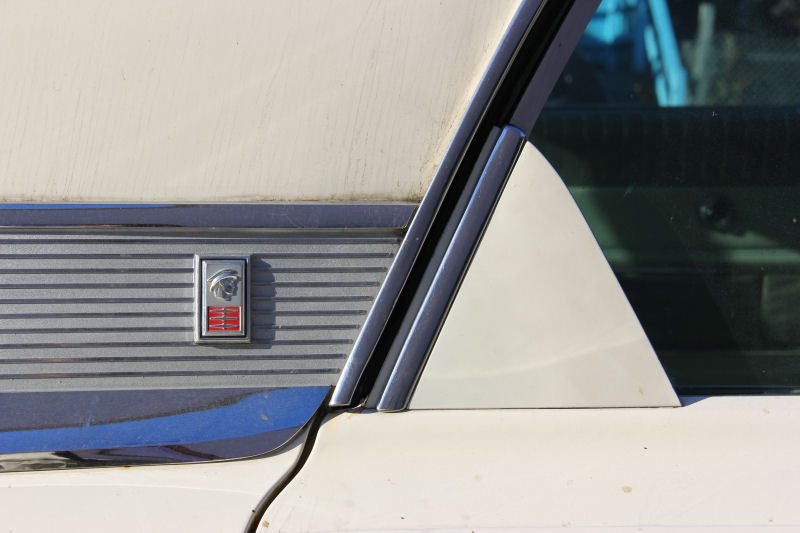 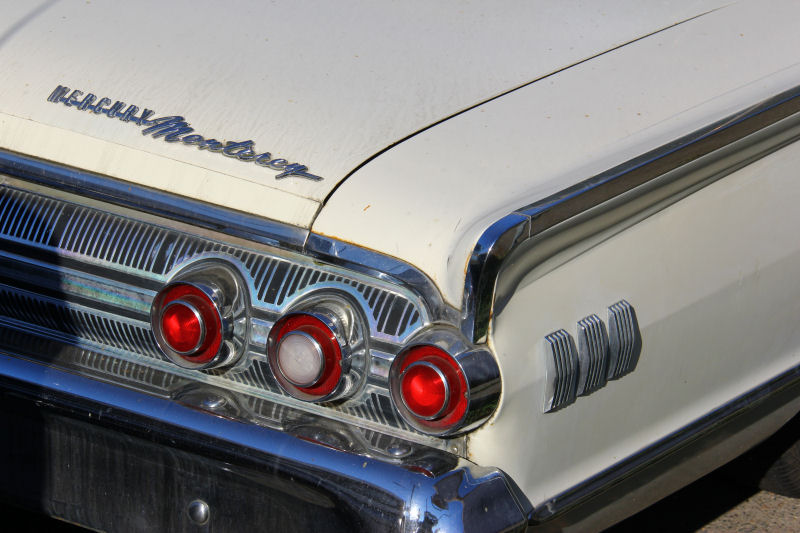 This car is a nice solid original Merc that shows wear and has probably spent much of its life outdoors, but still looks very good from across the street. It's a tad rough around the edges with some surface rust and old dirt stuck in some crevices. For a car that likely wears the original factory paint and doesn't look like it's ever been taken apart in 50 years, it displays pretty darn well. If you're looking for a unique profile among 1960s American cruisers, a Mercury Breezeway might be the way to go.
Posted by Jay Wollenweber at 12:00 AM