One of my all-time favorite muscle cars is the 1970 Chevelle SS. It was an amazing year for General Motors, pretty much the climax of the muscle car era and there weren't a lot of cars that could be called ugly in GM's vast stable. The Chevelle was Chevrolet's everyman midsize offering and could be had in any flavor from a tame straight-six Nomad wagon to an El Camino pickup to an LS6 454 Chevelle SS convertible producing 450-plus horsepower. The one everybody remembers is the SS 454 coupe, usually decked out with a cowl induction hood and contrasting stripes. 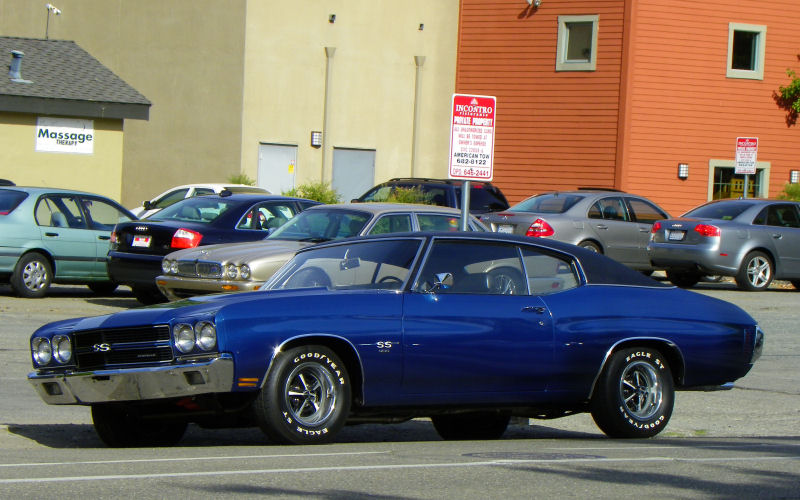 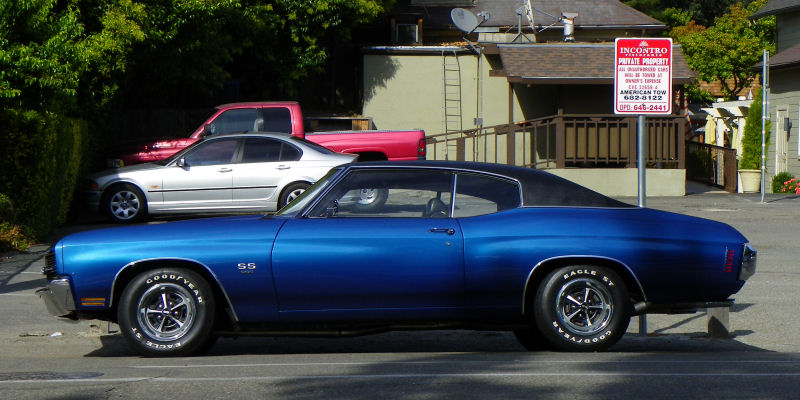 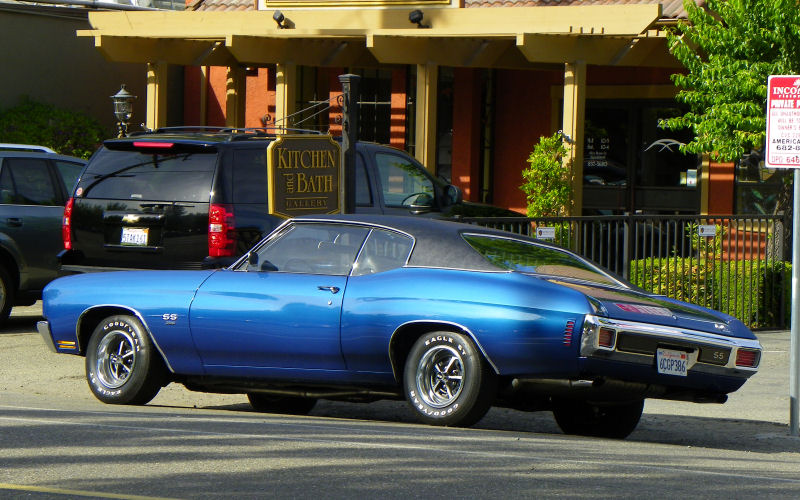 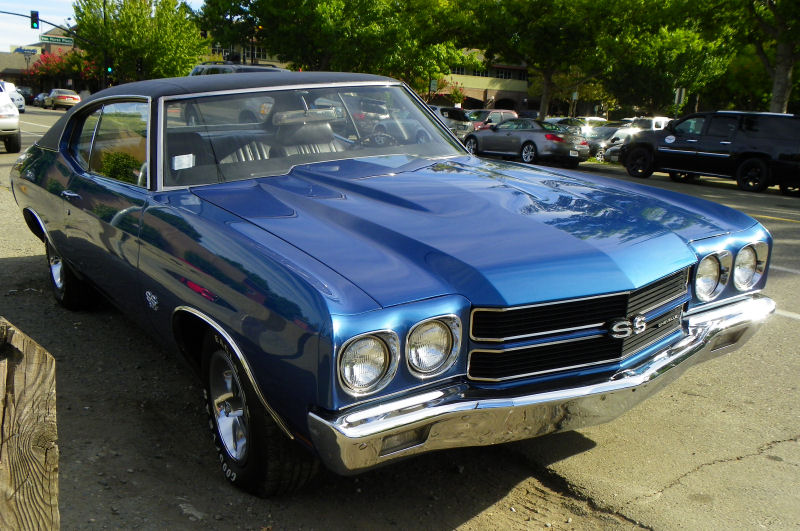 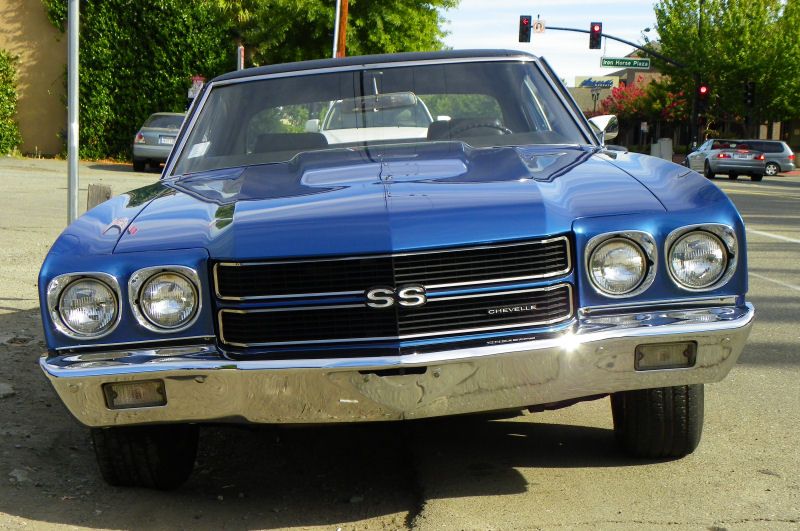 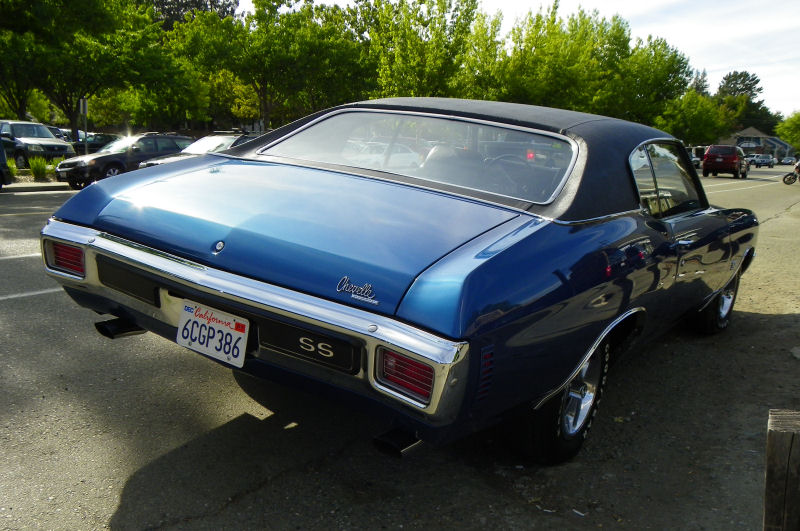 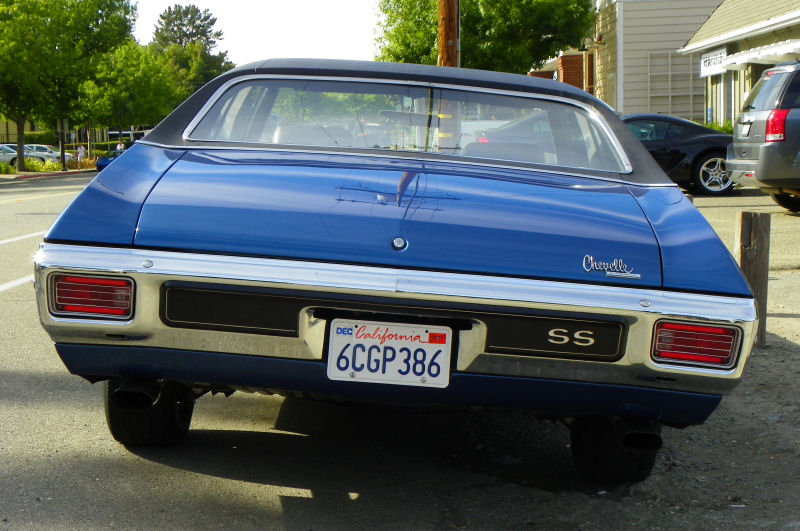 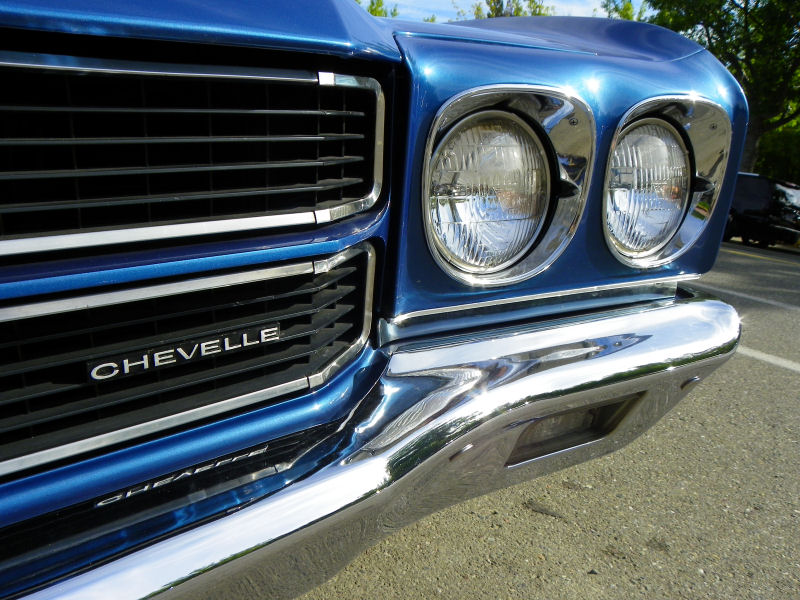 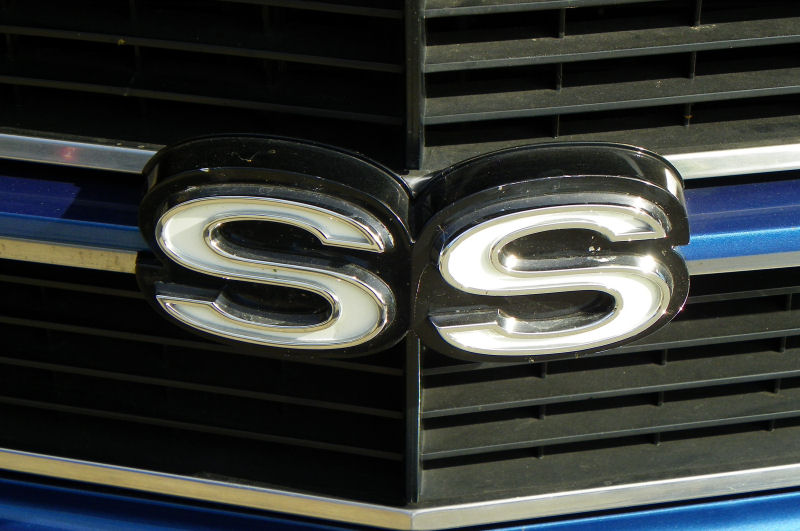 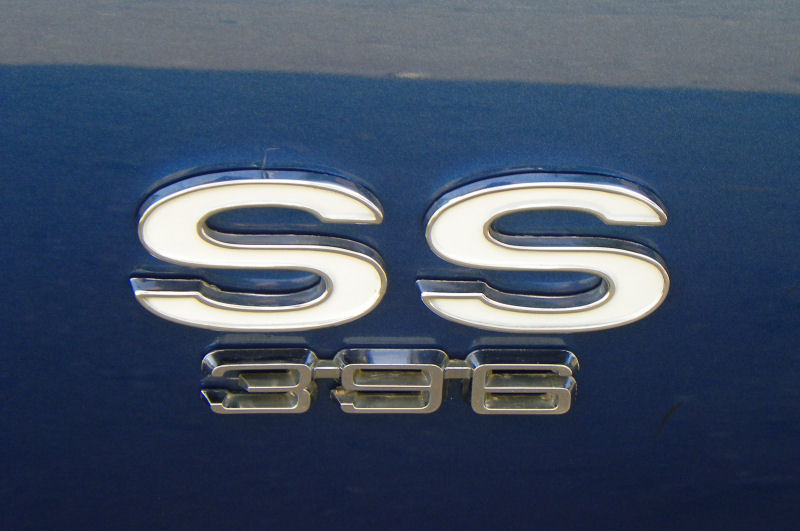 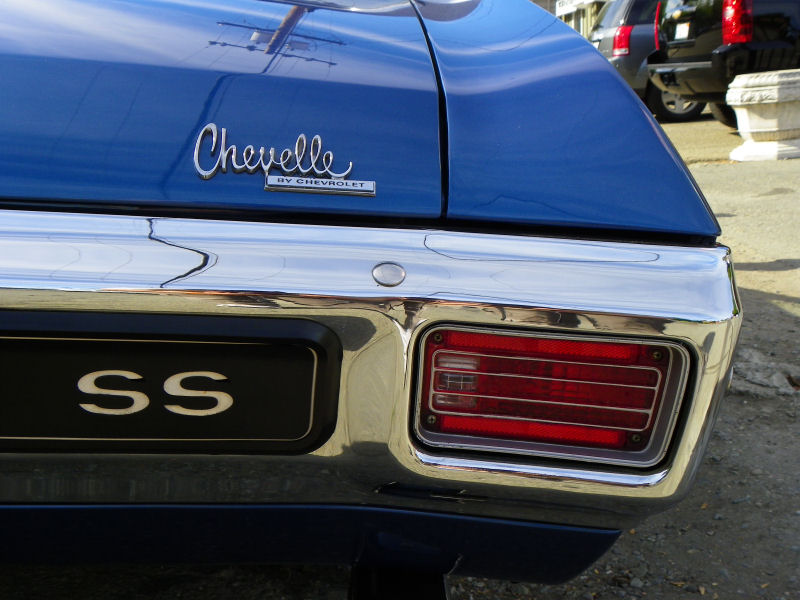 This Chevelle bucks the trend somewhat. While the stripe package was not standard on the SS, most restored cars these days seem to have them. This one looks amazing in solid Fathom Blue metallic with a black vinyl top and black vinyl interior, rolling on Chevelle SS-specific 'Sport' wheels (they look very much like Magnum 500s but apparently are proprietary to Chevy). Unlike the top-tier SS 454, this one has the slightly more relaxed SS 396 package with a 402 cubic-inch V8 and, if memory serves, a floor-shift automatic. I love the way the 1970 model is styled, and the less shouty color choice lends it a certain amount of class not often found in a muscle car. It seems likely that it's been restored, though it could just be an extraordinarily clean, low-mileage original car. They're out there.
Posted by Jay Wollenweber at 12:00 AM