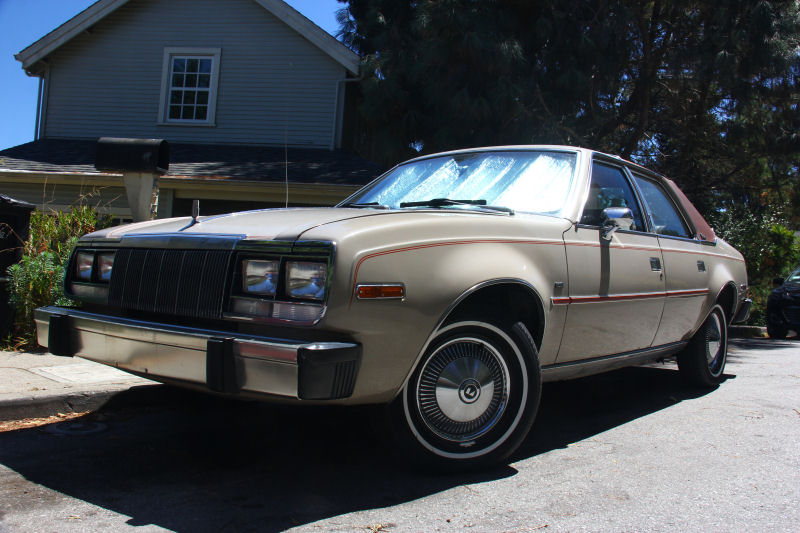 Welcome back to Independents' Week, where we observe America's Independence Day with a look at old and interesting cars from independent American manufacturers. That means nothing from Ford, General Motors or Chrysler. 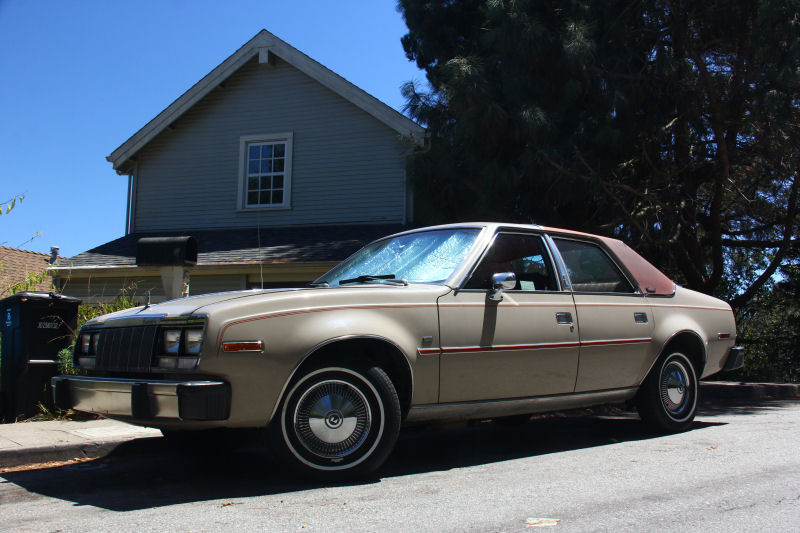 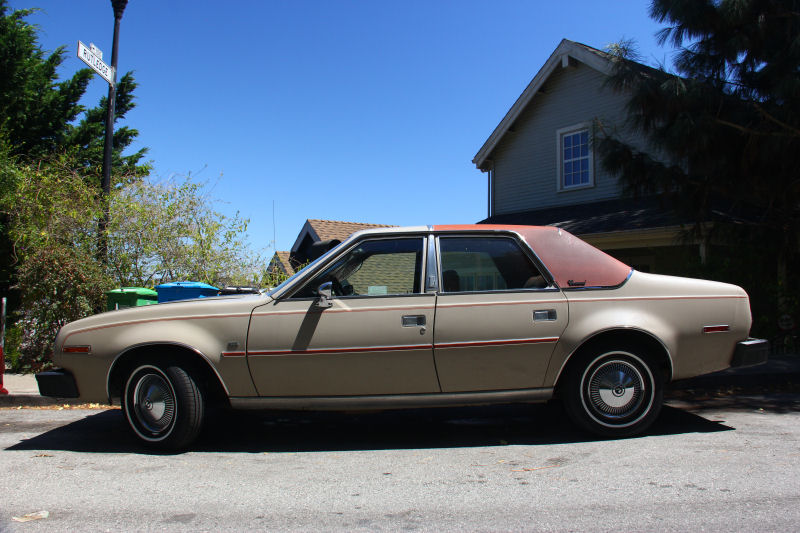 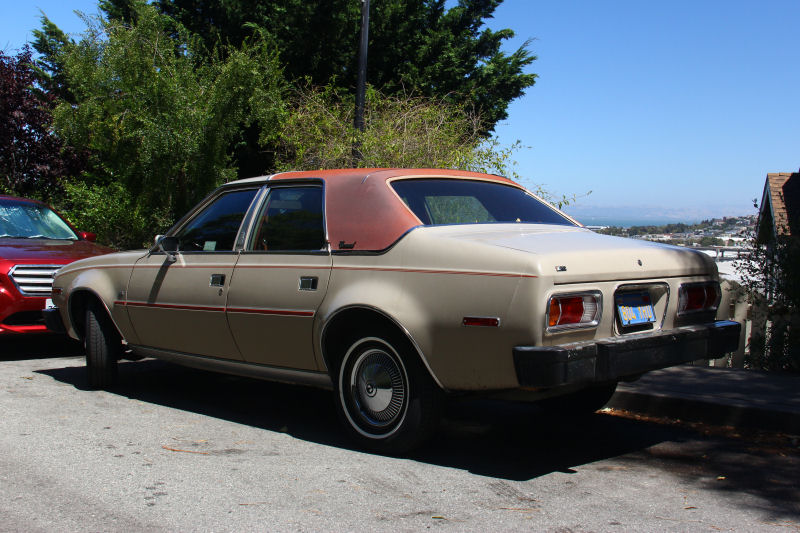 Okay, some of you probably know that Chrysler Corporation purchased the intellectual property of American Motors in 1987. They wanted AMC's Jeep brand, and the rest would become the Eagle division that lasted into the mid 1990s as rebadged Dodges and Mitsubishis. But before all that, AMC was its own company, formed from the strange union of Hudson and Nash-Kelvinator in 1954. That same year, Packard merged with Studebaker as the small independent automakers struggled to stay afloat. Deals had to be made. American Motors even used Studebaker-Packard as a parts supplier for a period of time. As the Hudson brand was phased out and Nash was finding out that their Rambler model had more brand equity, AMC products became Ramblers. After 1965, Ramblers were still built as a model line but all cars were badged as AMCs. 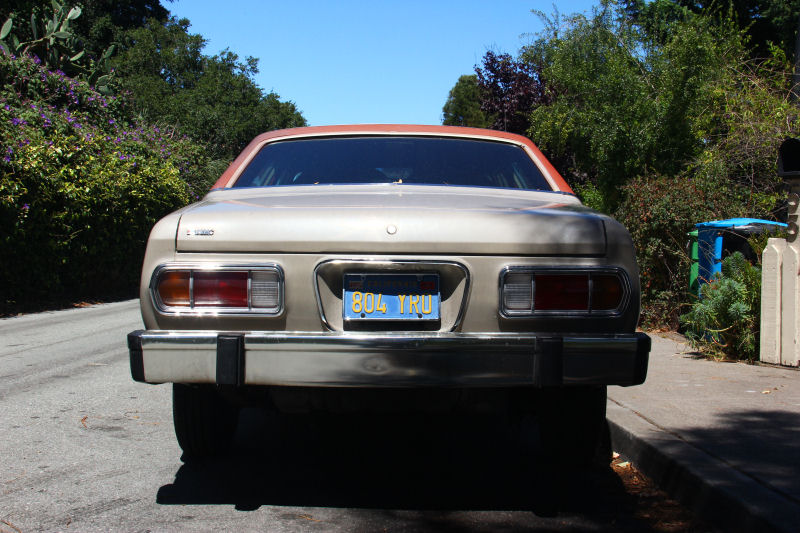 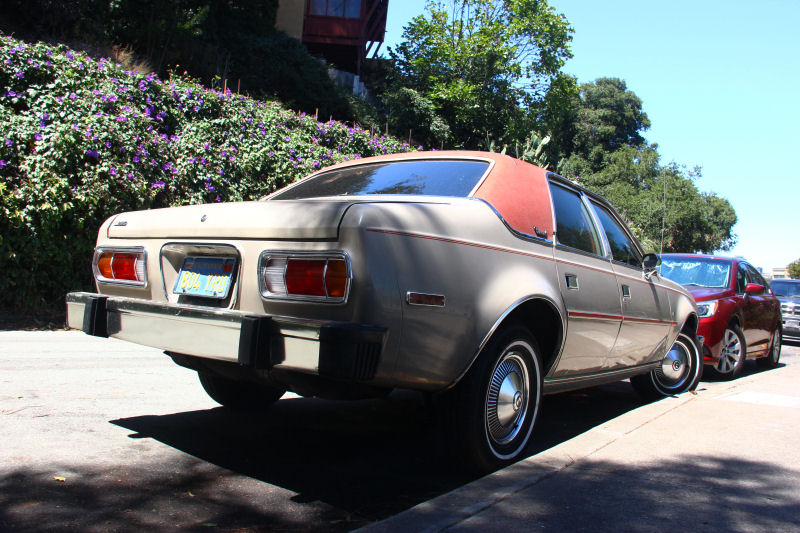 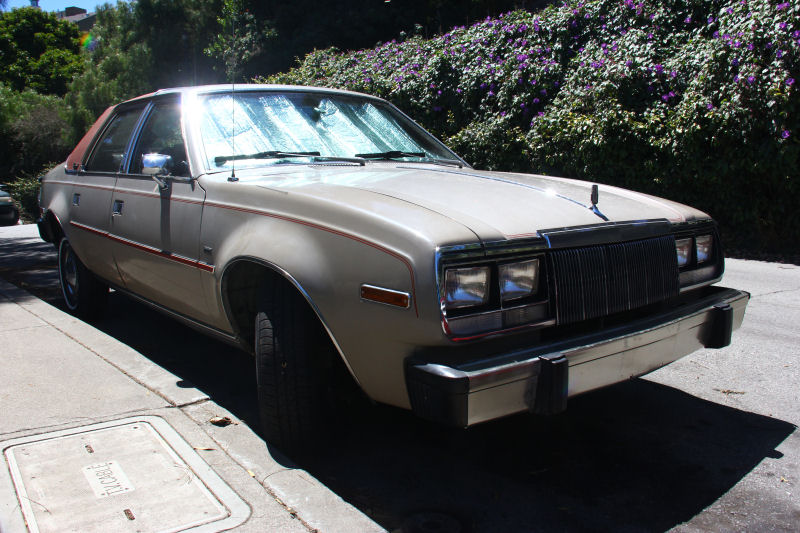 AMC found a winner in the economy market with the 1970 Hornet. It was a tough little compact car that was good enough to keep selling for several years with minimal changes. Which was good since AMC didn't have the money for constant changes. The Hornet line of coupes, sedans and wagons developed through 1978 when it was renamed Concord. The Concord received an all-new front end in 1979 with quad rectangular headlamps. A new four-wheel-drive variant of the Concord was introduced for 1980, called the Eagle. The two models were sold side by side for a few years, then the Concord was dropped after 1983. 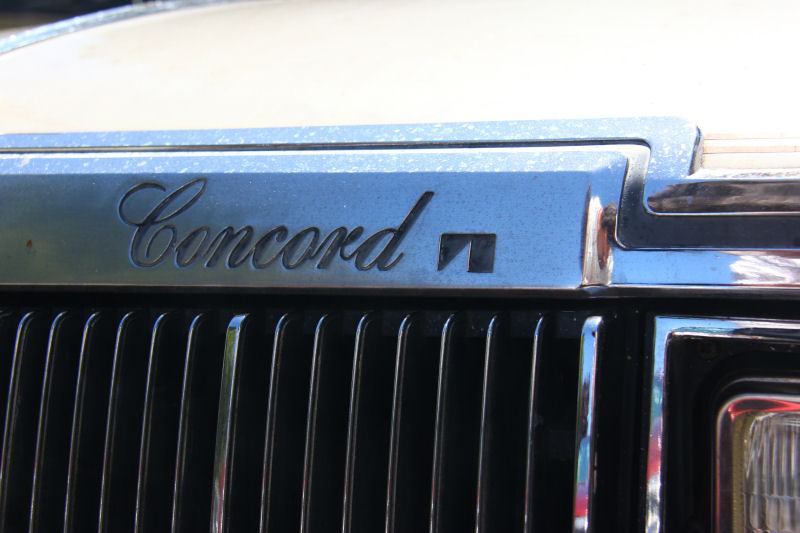 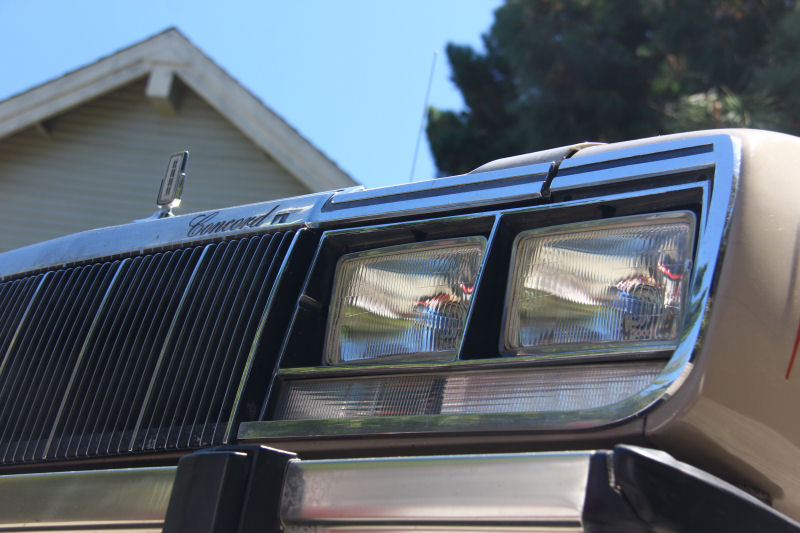 This 1979 Concord D/L is a midrange trim level that has been remarkably well preserved. It looks like the original factory Morocco Buff paint with Russet vinyl half-roof and matching tape stripes and body side moldings.The paint is shiny and generally in very good condition; the wheelcovers are all there and all factory trim bits appear to be present. It shows signs of use; clearly the car is loved as well as driven. I'm assuming it's a 258 straight-six car since most of them were equipped that way. 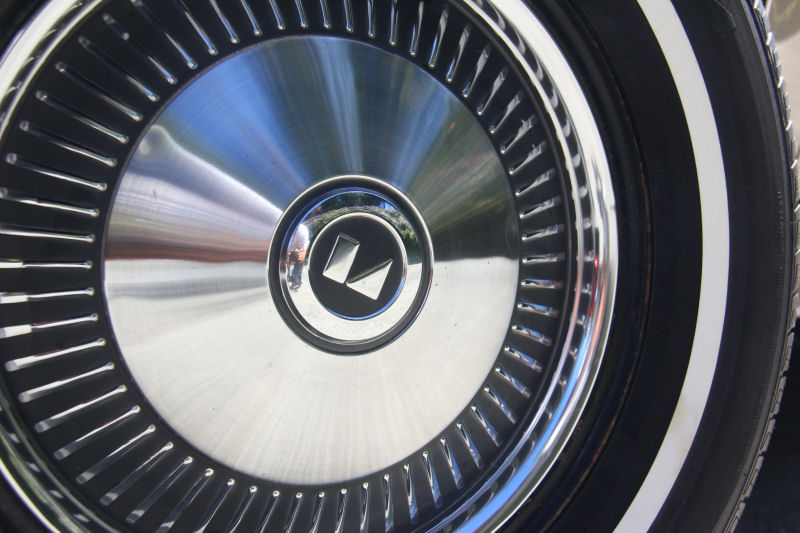 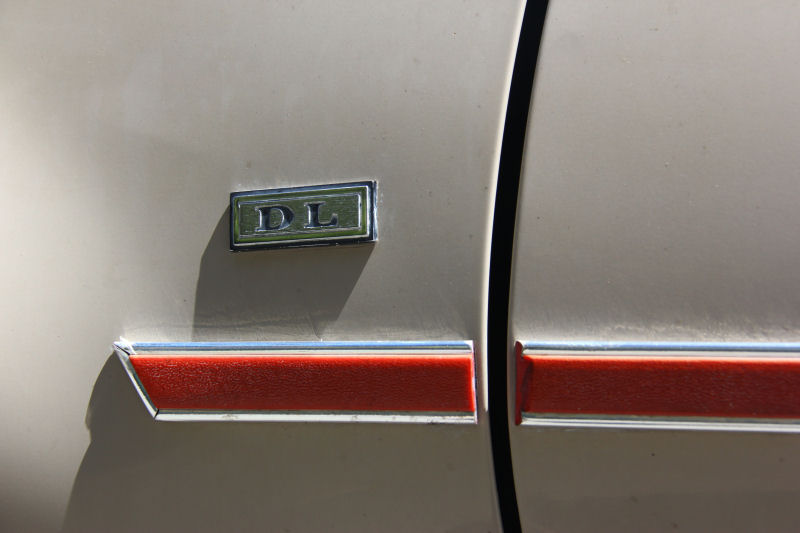 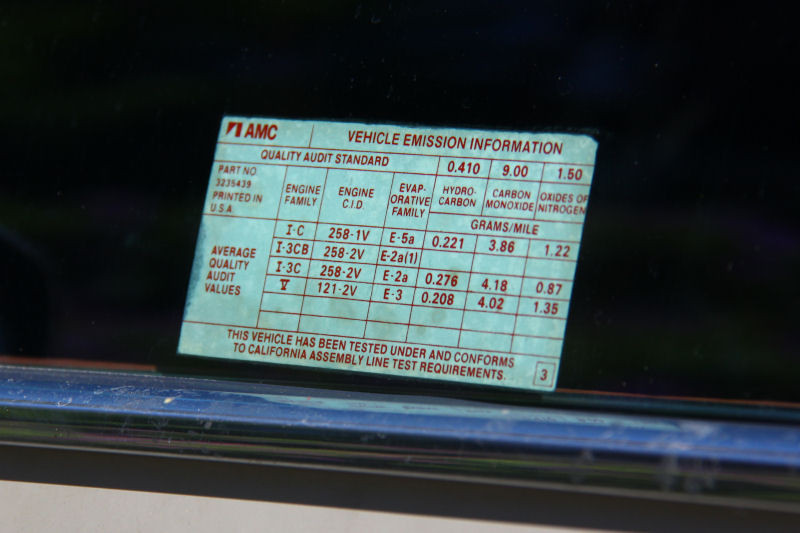 I never have been a fan of the rear-end styling on these cars. The 1980 models did away with the blunt, blank corners that were introduced in 1978 to distance the body from its aging Hornet roots. I've always thought the '78-79 design looks generic and the taillights more suited to a different car. The '80 model brought back a squared-off wraparound design a little more reminiscent of the Hornet's taillight panel. The new design would stay for the duration of Concord and Eagle production. The 1979 front end was mostly baked in for the duration as well. AMC experimented with a couple of grille designs before settling on a 24-hole eggcrate pattern to supplant the vertical waterfall style seen here. 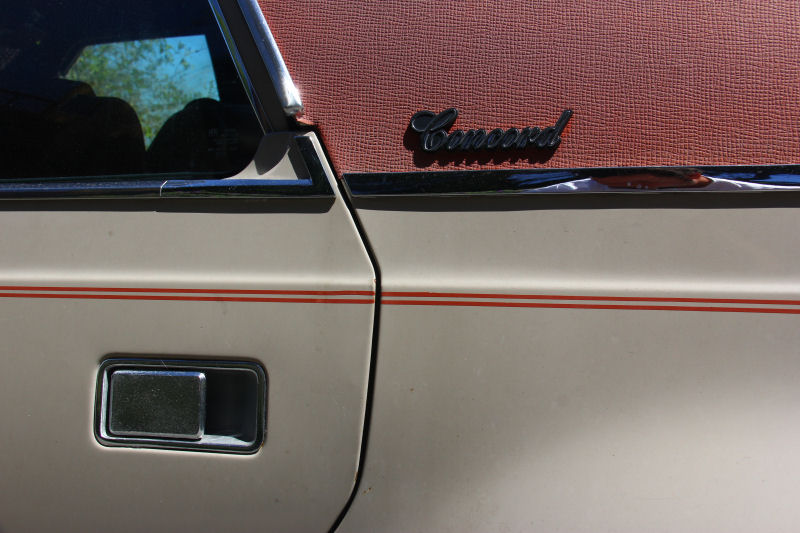 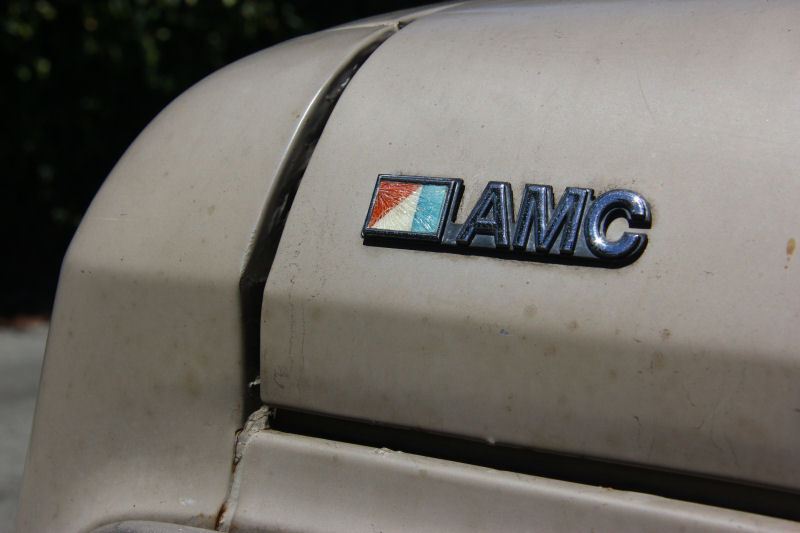 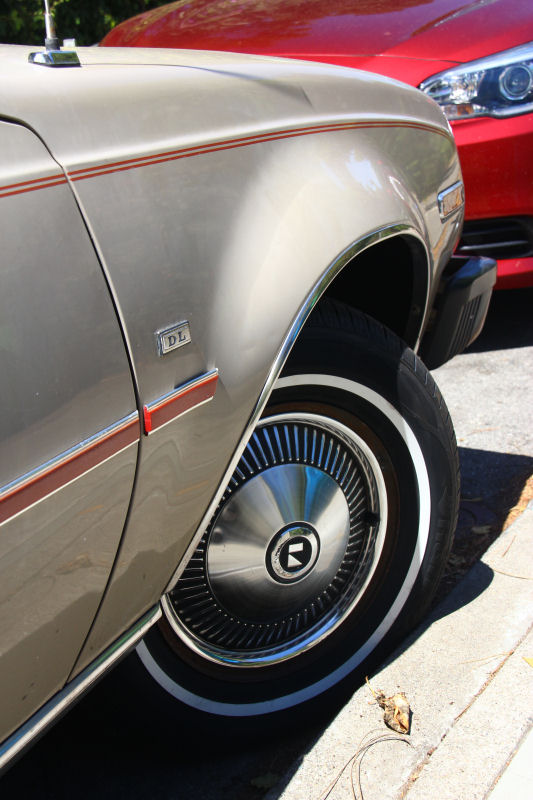 I've long been more partial to the station wagons of this generation, though a well maintained garden variety sedan is a great find nonetheless.This one is formal without being too gaudy, it's "seventies" without being hopelessly "disco" and not ironic enough to be bought by a hipster and driven into the ground. I like this one quite a bit actually.

I hope my American readers had a great Independence Day. Check back in a couple days for our last installment for this year's Independents' Week!