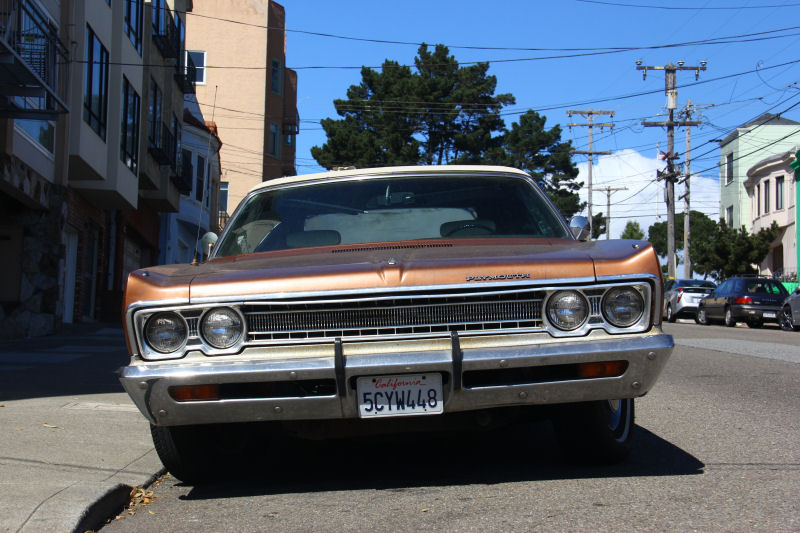 It wasn't really my intention to do a theme of Plymouth convertibles this week, but I happened to have a few of them in the archives and I know I have at least one reader who is into '60s Mopars. These aren't the muscle cars people think of, though. Today's feature is a 1969 Plymouth Fury III convertible. 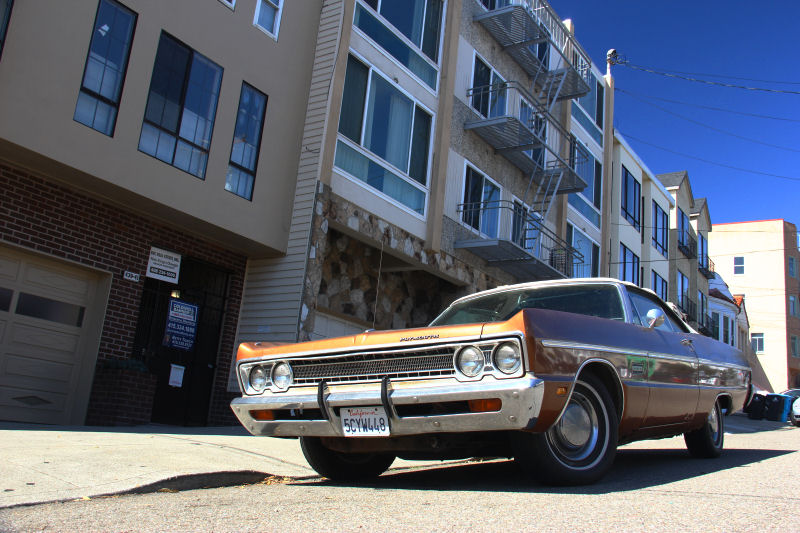 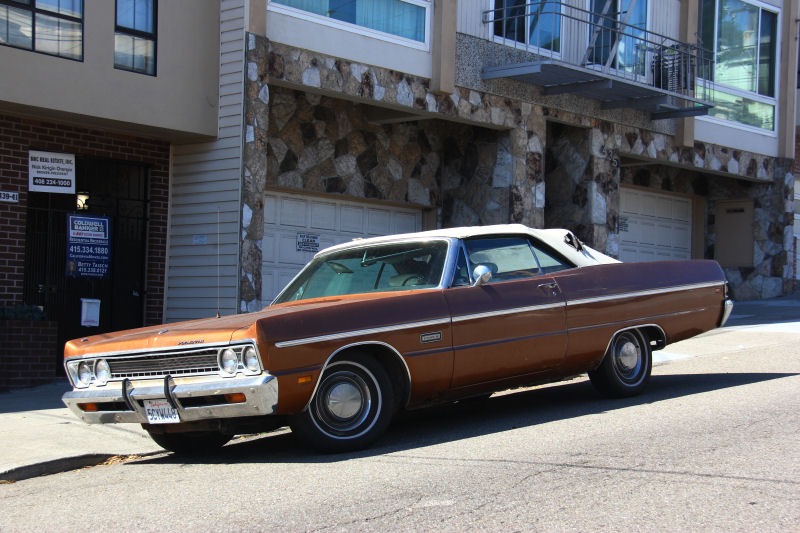 Fury was Plymouth's mainstream fullsize model in 1969 and could be had in several different trim levels: I, II, III, Sport Fury and VIP. Station wagons were Suburban, Sport Suburban or Custom Suburban. The Fury III and Sport Fury were the only Furies offered as convertibles that year. Powertrains were basically the same as those offered in previous years, a 318, 383 or 440 V8. One interesting thing about the 1969 Fury is it features the earliest incarnation of Chrysler's all-new Fuselage corporate design language, intended to give their cars more interior space with a body shaped more like that of an aircraft. I quite like the styling. These are some of my favorite Fuselage era vehicles. 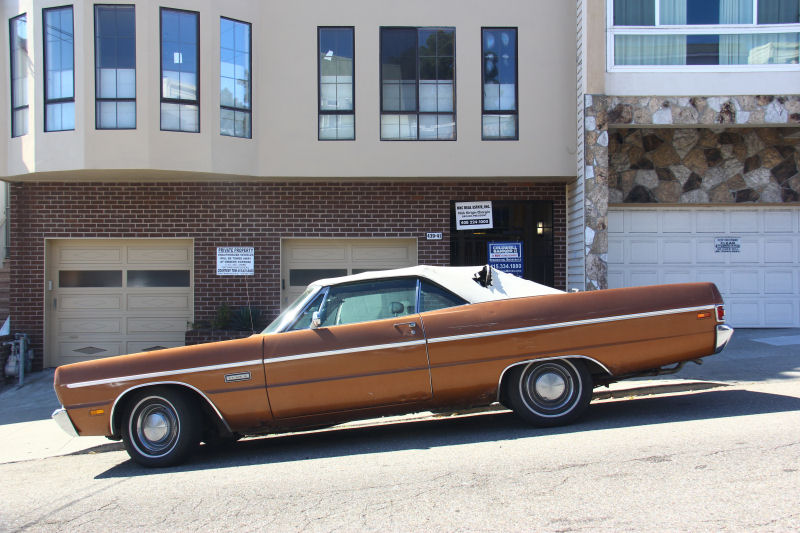 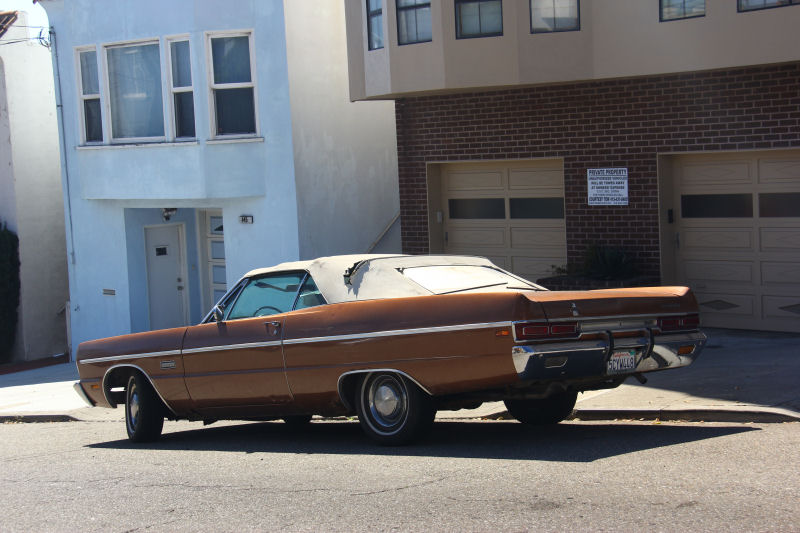 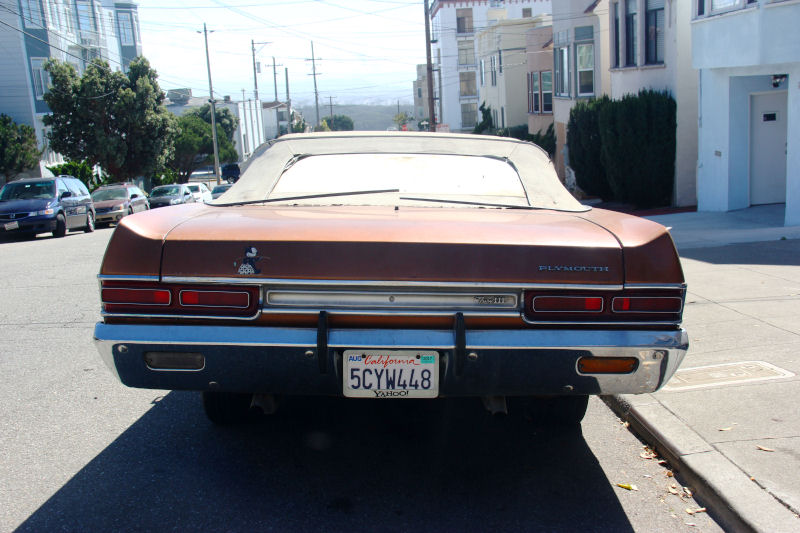 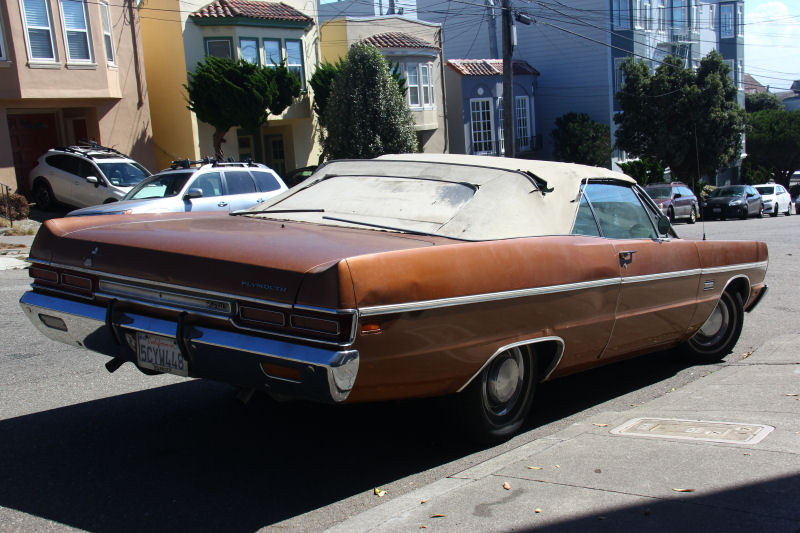 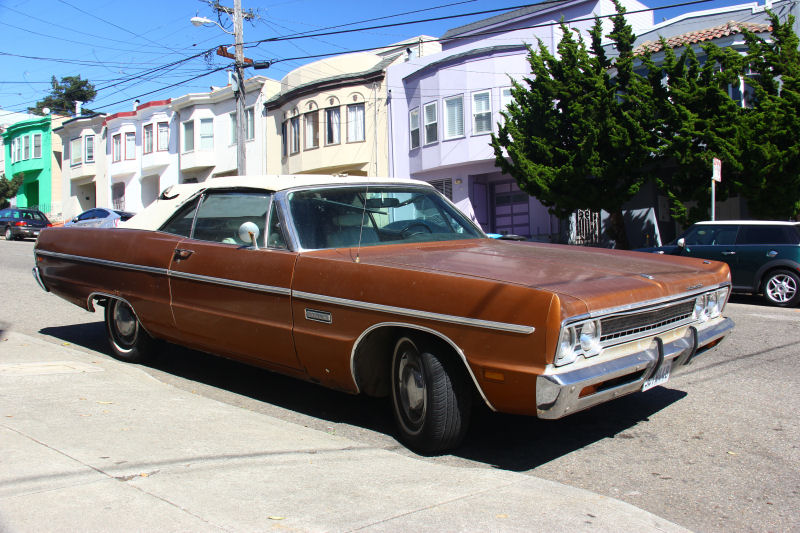 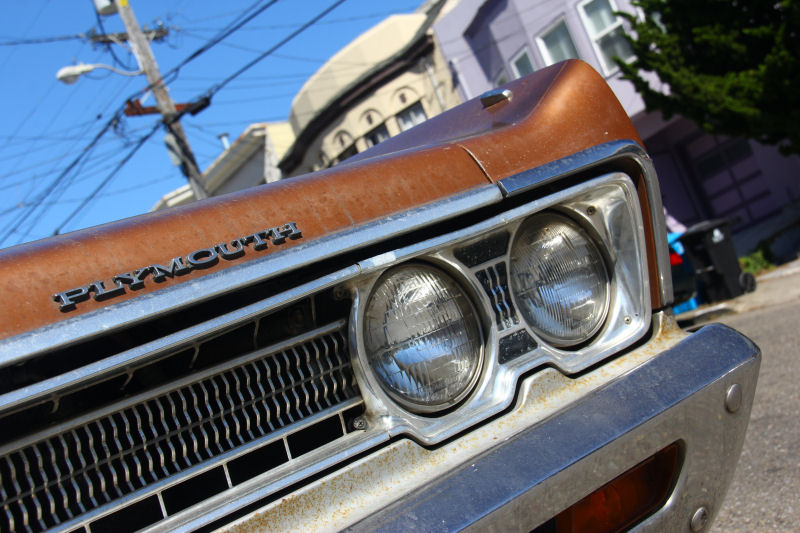 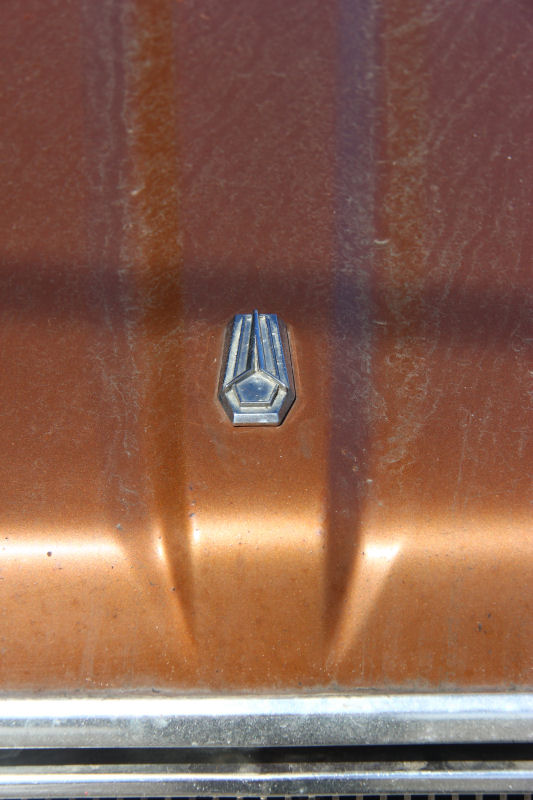 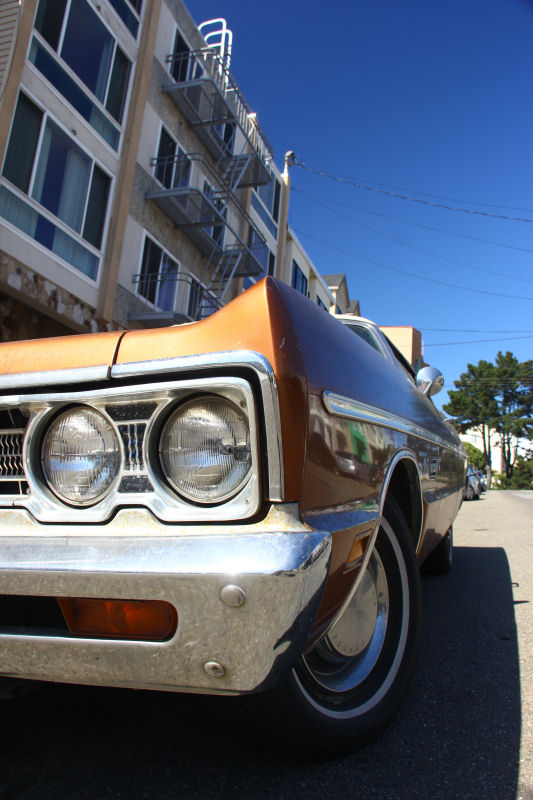 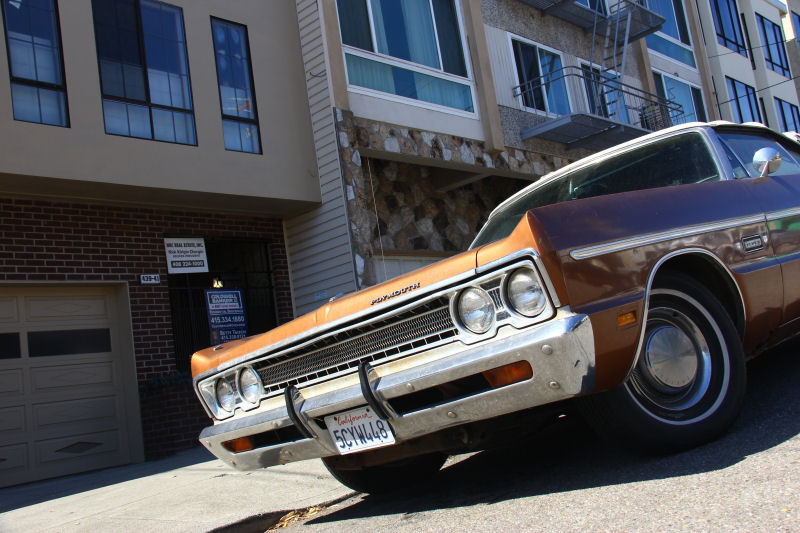 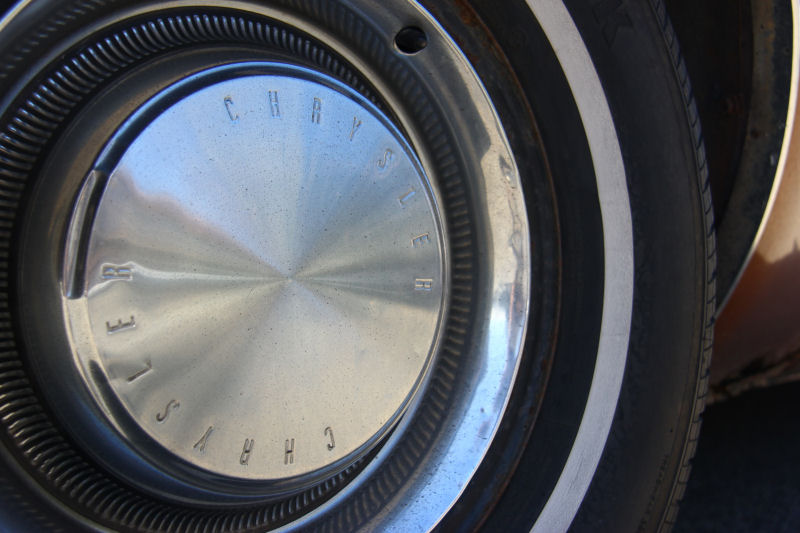 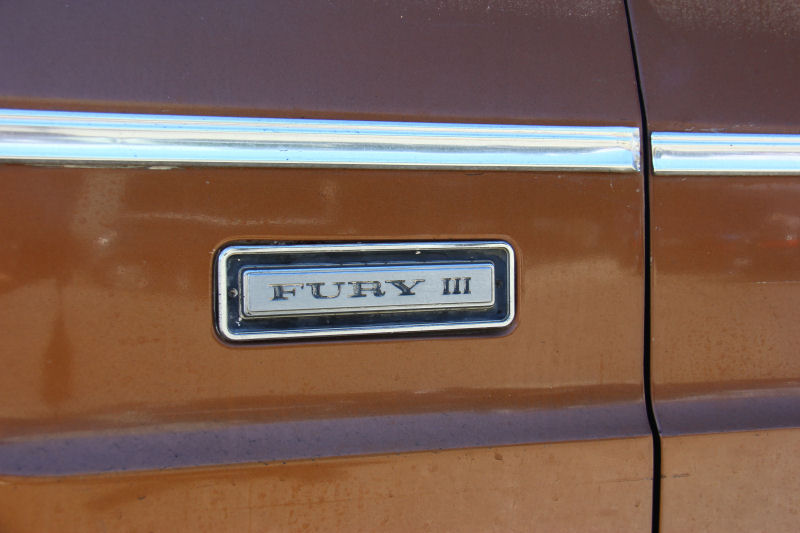 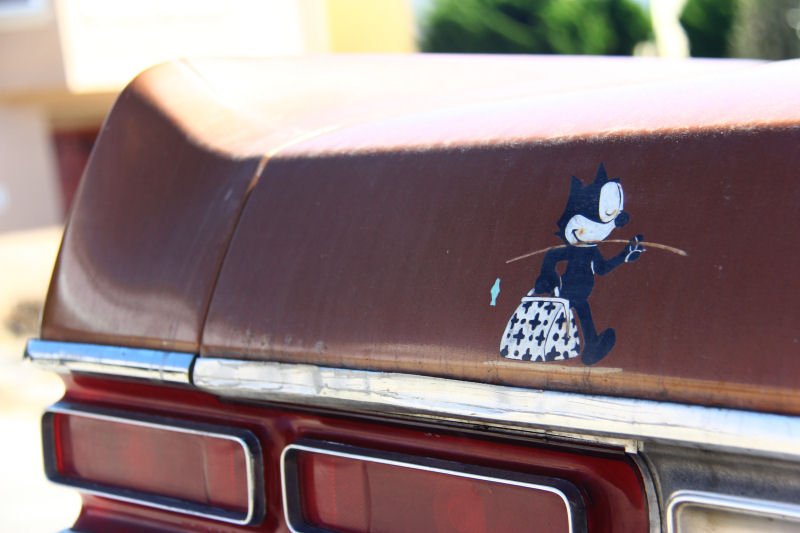 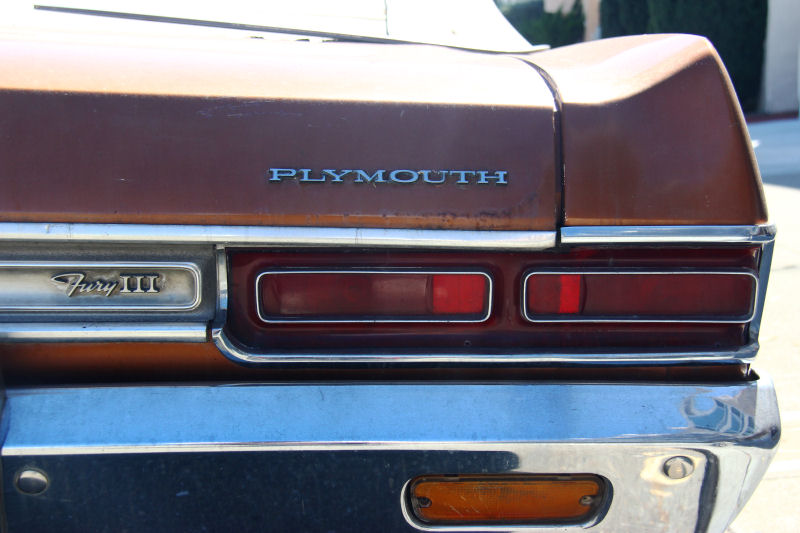 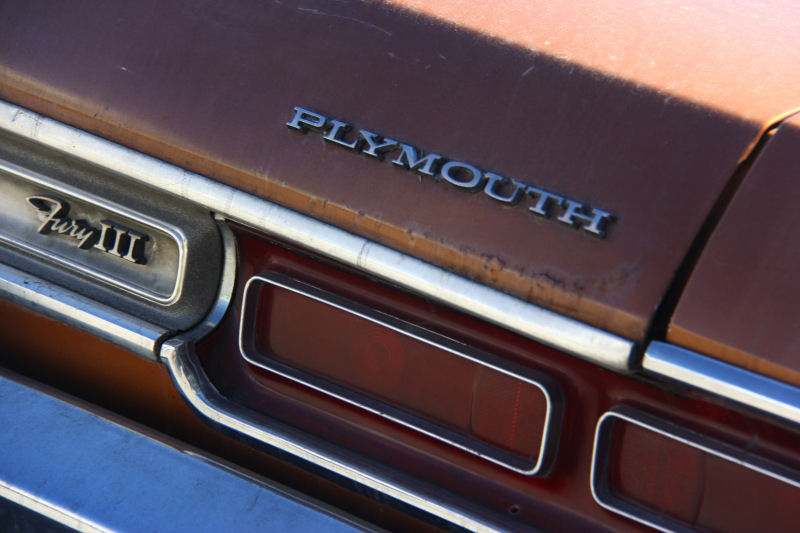 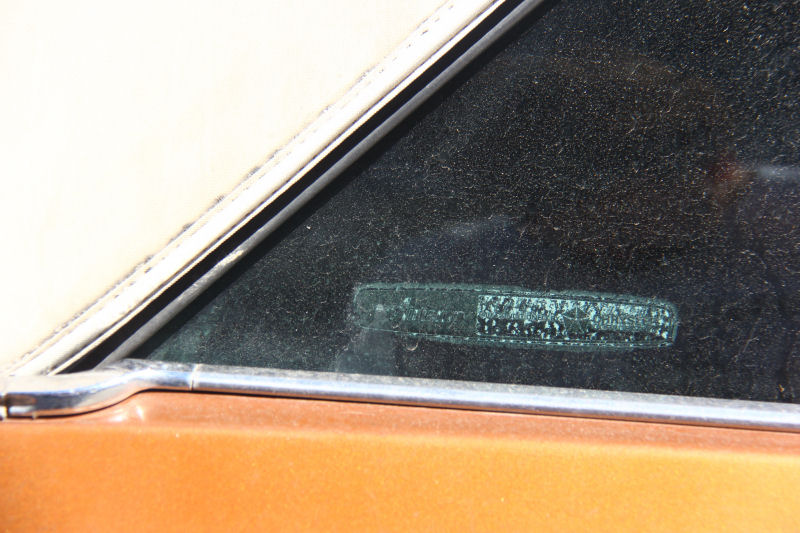 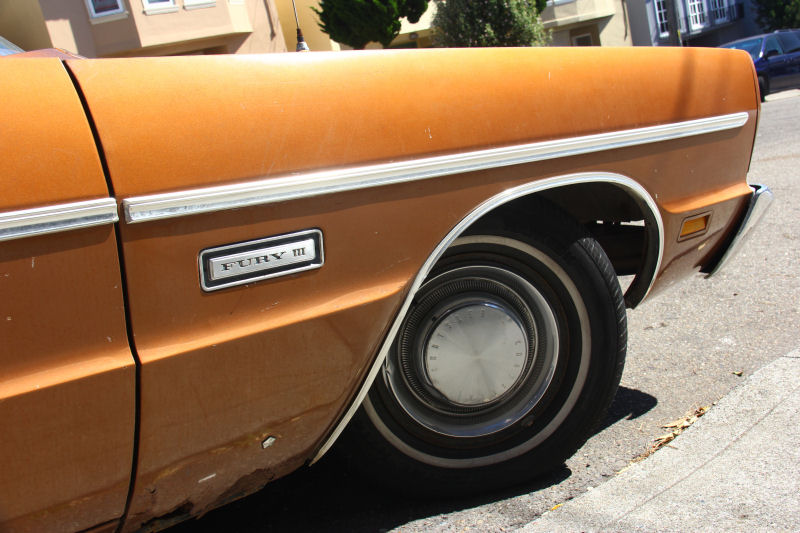 Time and salt air have not been kind to this Fury. Which is such a shame because it was an awesome car in its day. This one wears probably its original coat of Bronze Fire metallic with a white top. The wheelcovers are decent enough but not original; they appear to have come from a Chrysler New Yorker of roughly the same vintage. The faded sticker on the window reveals that this car came from the factory with Airtemp air conditioning, so I would guess that the rest of it is fairly well equipped. Unlike the '67 Sport Fury in the last feature, this car has no obvious badging to declare which engine displacement it has. Rust has done serious damage to its factory sheetmetal. Felix the Cat and his bag of tricks still adorn the trunk from some bygone era. I wonder if Felix has some Ziebart rustproofer and a can of Bondo in his bag somewhere?


Photographed October 2016
Posted by Jay Wollenweber at 12:00 AM