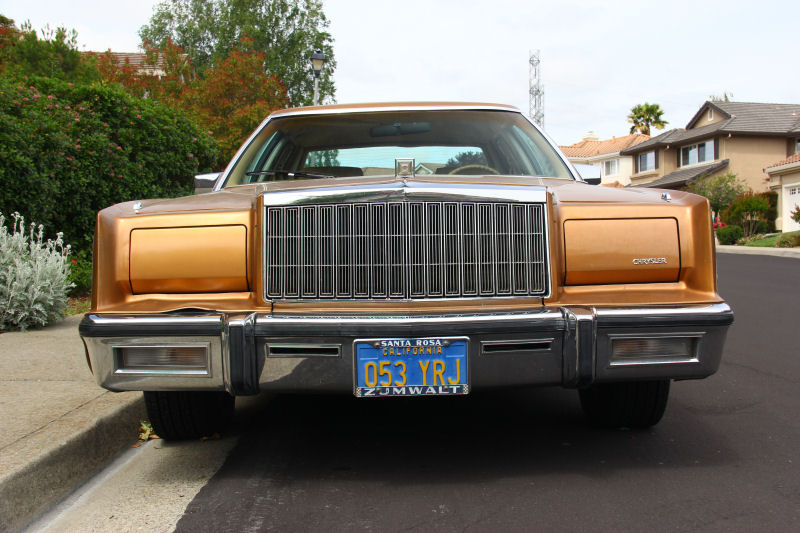 The R-platform cars are not often regarded as a high point in Chrysler's history. To some observers, it's a miracle that Chrysler has survived this long, what with a long succession of great cars, terrible cars, apathetic cars and a lot of strange decisions in design and marketing. In the latter half of the 1970s, Chrysler was in deep trouble. General Motors rolled out an all-new fullsize car platform for 1977 that was shared across all of its core passenger car brands. Chrysler management often used a wait-and-see approach for market trends -- if something worked for GM and Ford, Chrysler would usually follow. In 1978, Chrysler dumped their Dodge and Plymouth C-body fullsize lines, leaving only luxury-minded Chrysler to peddle big cars. In '79 the R-body appeared, a reworked midsize B-body with smaller engines, a three-inch stretch and over a quarter ton of weight loss. The platform was old, the engines were old, but the company was on the verge of bankruptcy and did their best with a small budget. This car would serve as Chrysler's big sedans for all three divisions through 1981. 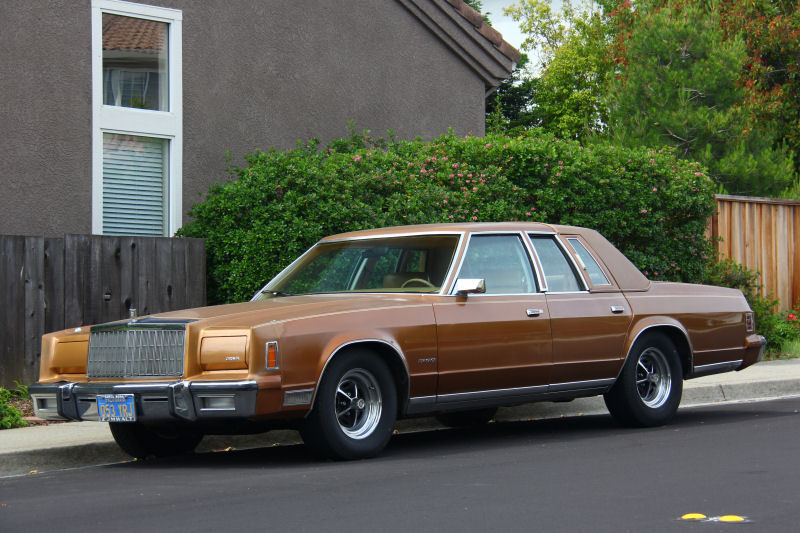 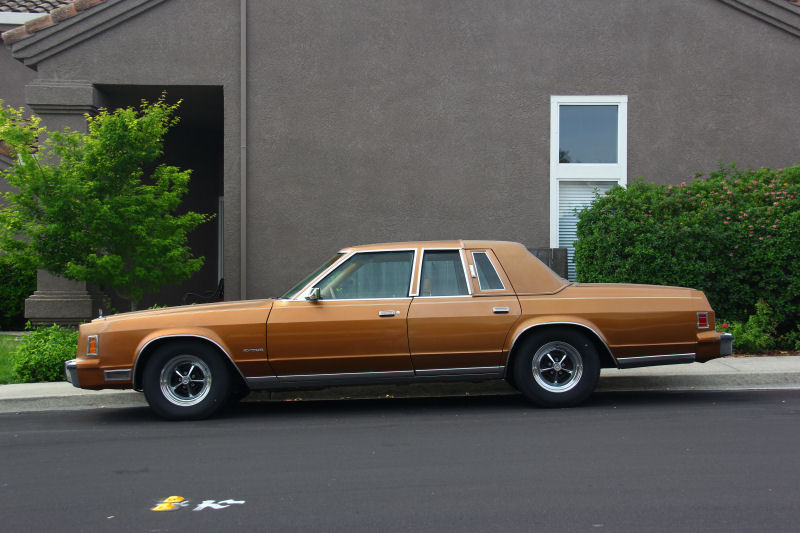 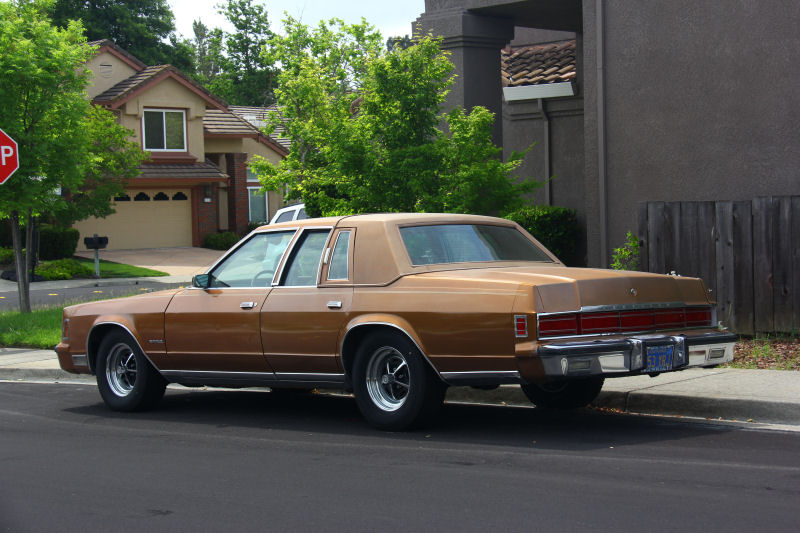 Most Rs were fleet vehicles and were popular with police forces. Thanks to pollution regulations even the police packages were slow by today's standards, and then California compounded the problem by banning sale of the 360 cubic inch police V8 and strangling the 318 down to 155 horsepower by 1980. The result was a good police cruiser but an embarrassingly inferior pursuit vehicle. For civilian use, I suppose, the engine was sufficient - provided you got a V8 and not the old slant six (80 net hp in California spec!). If you weren't allowed to exceed 55 mph legally you didn't really need to worry about the 0-60 time. 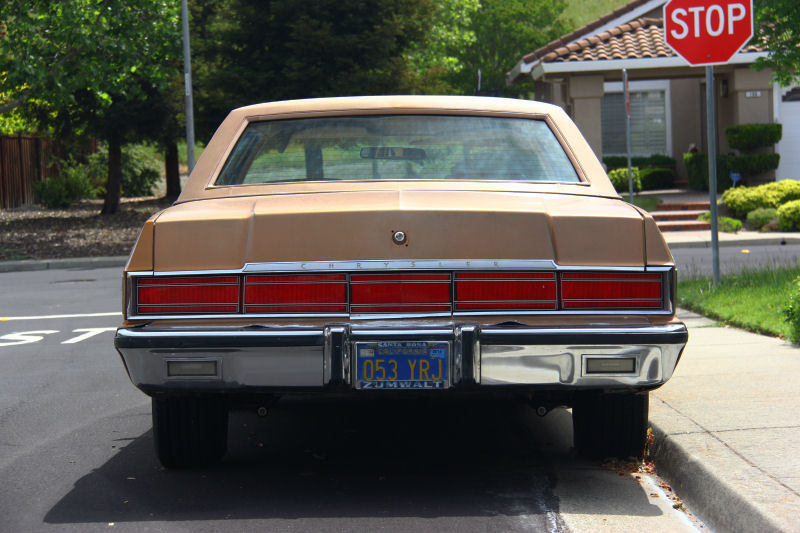 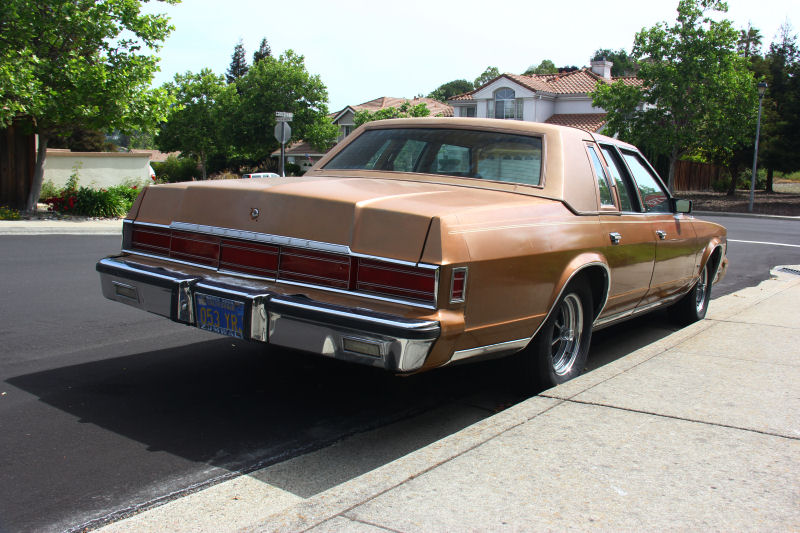 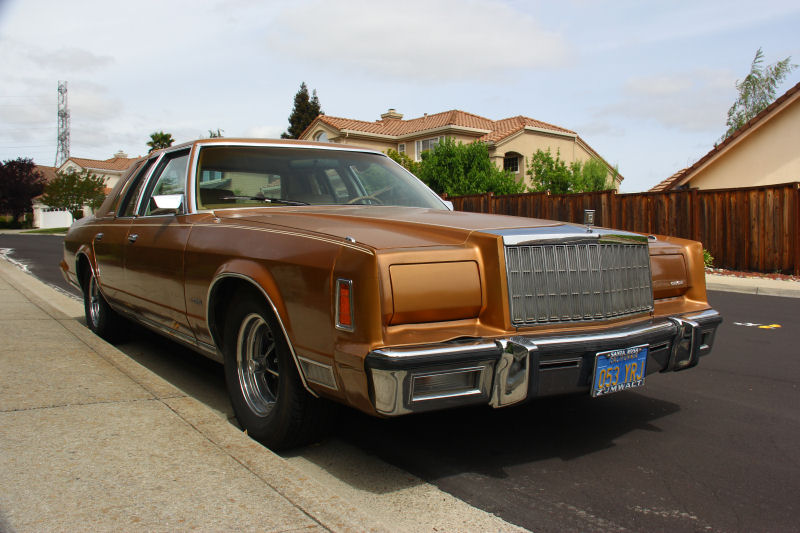 The fanciest R-body offering was the Chrysler New Yorker, seen here. It tried to make up for being a 1962 chassis with a detuned engine by tacking on all the Chrysler hallmarks of an American luxury car. Padded vinyl half-landau roof? Check. Squishy thick-padded leather seats? You bet. Whitewall tires, body pinstriping and freestanding hood ornament? Naturally. Another popular trend of the era was to put hideaway headlight covers on luxury cars, so the New Yorker got those as well. Digital interior clock and a "soothing" door chime were advertised as luxury features. An eight-track player was available. Fake side vents for the front fenders and a clear plastic Pentastar hood ornament could also be added as part of the Fifth Avenue luxury package. 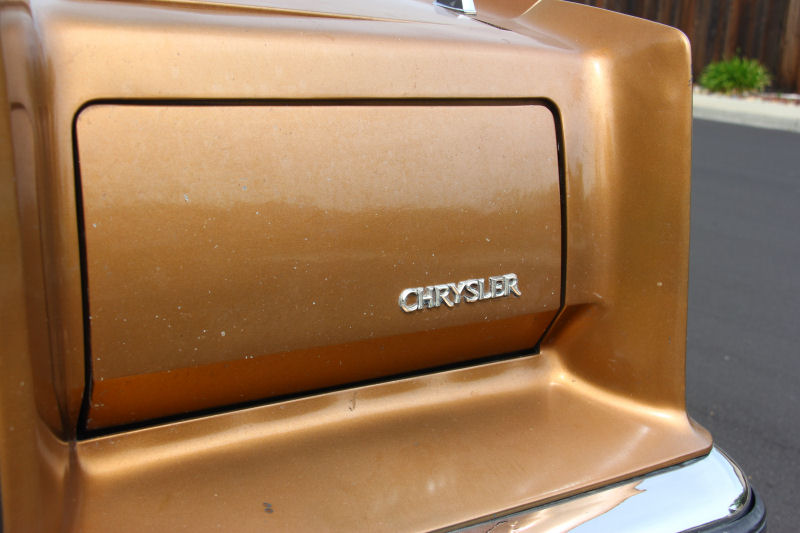 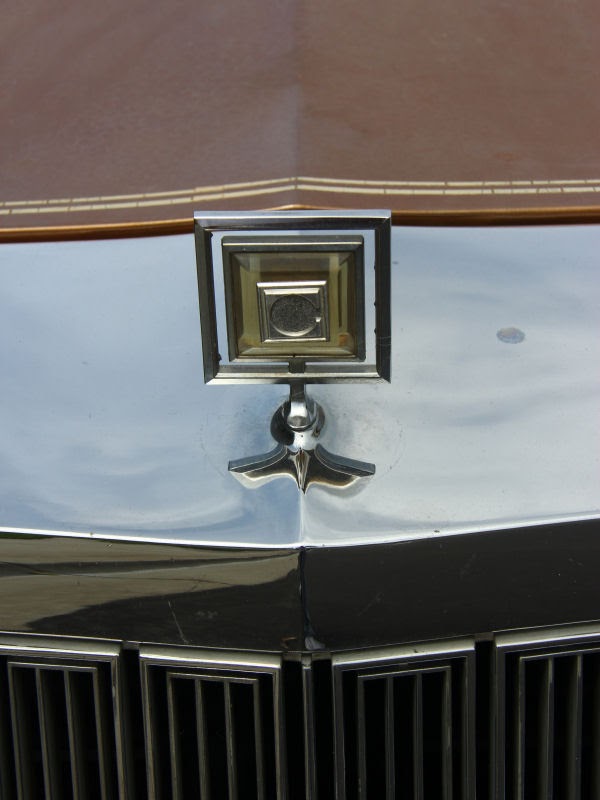 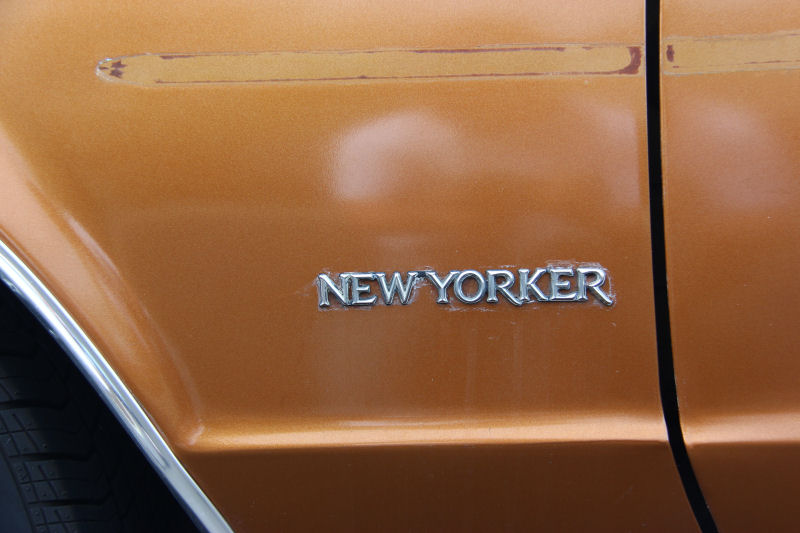 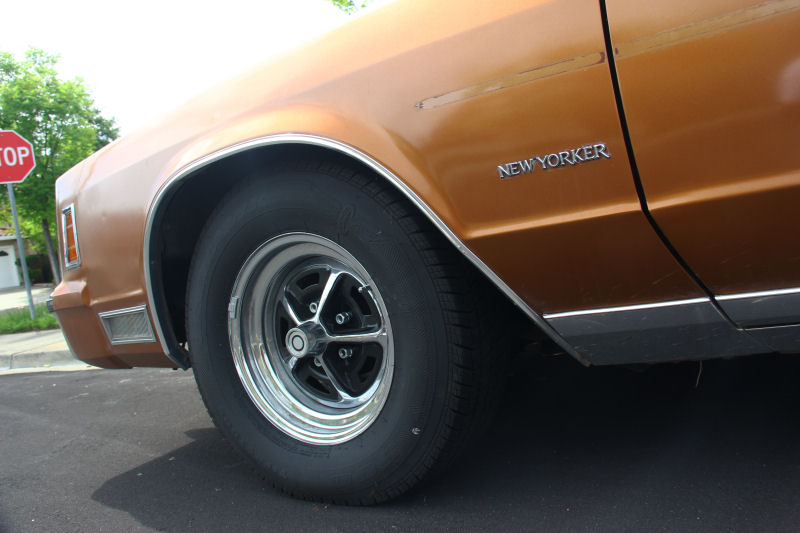 This car is a standard New Yorker which has been kitted up with Magnum 500 wheels on blackwall tires. Magnums are one of my favorite wheel designs ever, and in my opinion they totally transform the car from a Malaise-era middle manager's company car to a pretty tough-looking vintage cruiser. The side rub strips have been removed for a cleaner look. Note the little chrome wiper squirter ports in the front fender tops, and cornering lamps mounted just ahead of the front wheels. There's still some work to do, mainly the replacement of small details like the trunk lock trim piece and the warped rubber bumper fillers. I'm pretty sure such pieces aren't reproduced anywhere and finding good originals is next to impossible. The body is in great condition, and the apparently original Medium Cashmere Metallic paint is worn in places but still looks pretty darn good from across the street. I'm not usually a fan of this kind of car but this one definitely caught my attention.
Posted by Jay Wollenweber at 12:00 AM