It's become a tradition here at California Streets to celebrate July 4th with a car not built by the Big Three, but by an independent American automaker. This year, we celebrate Independents' Day with a 1953 Studebaker Commander. 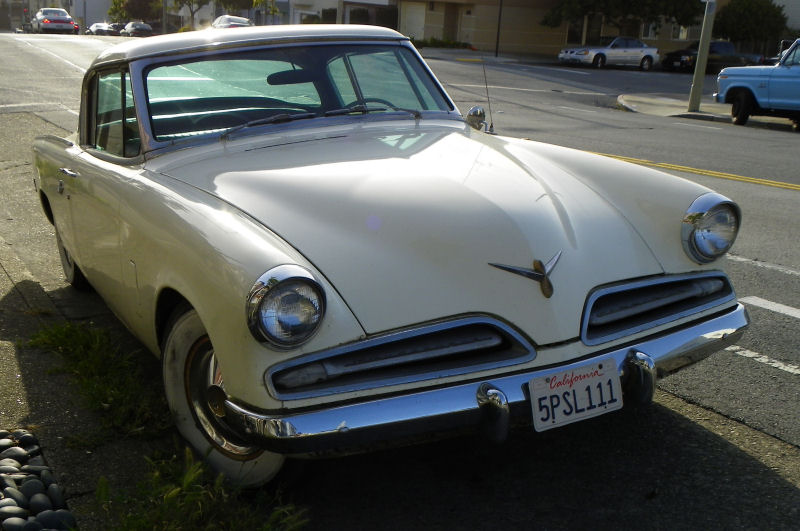 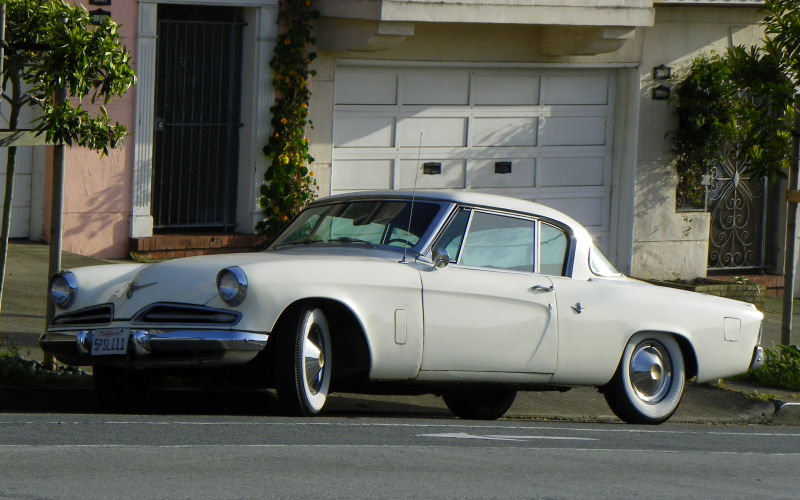 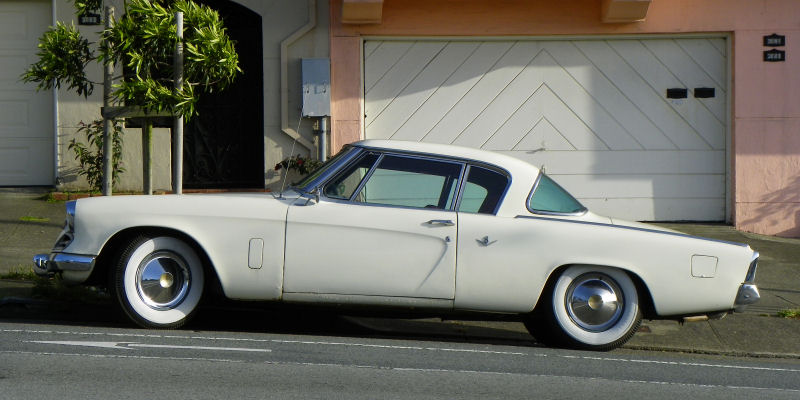 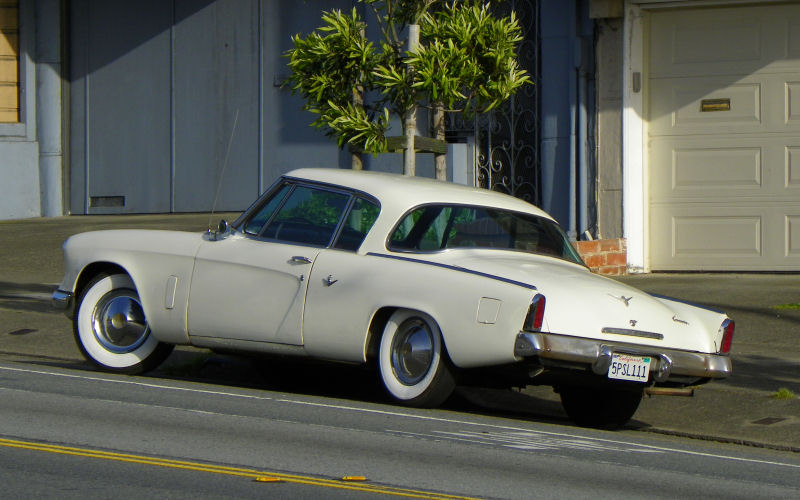 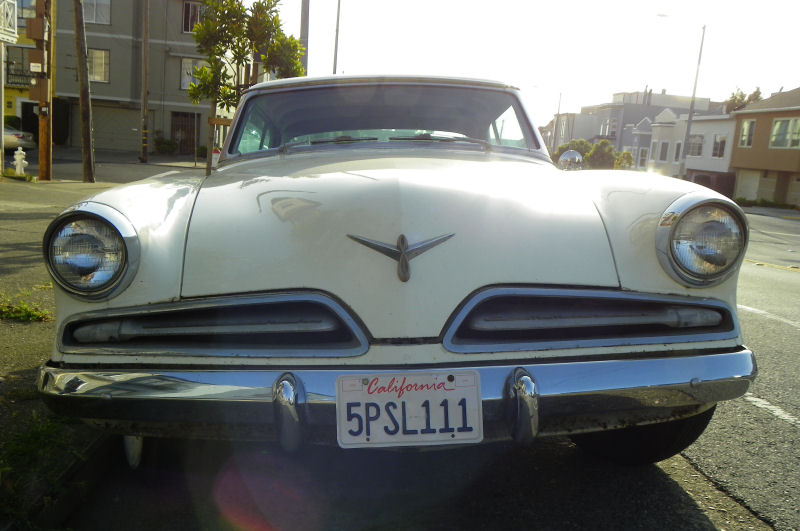 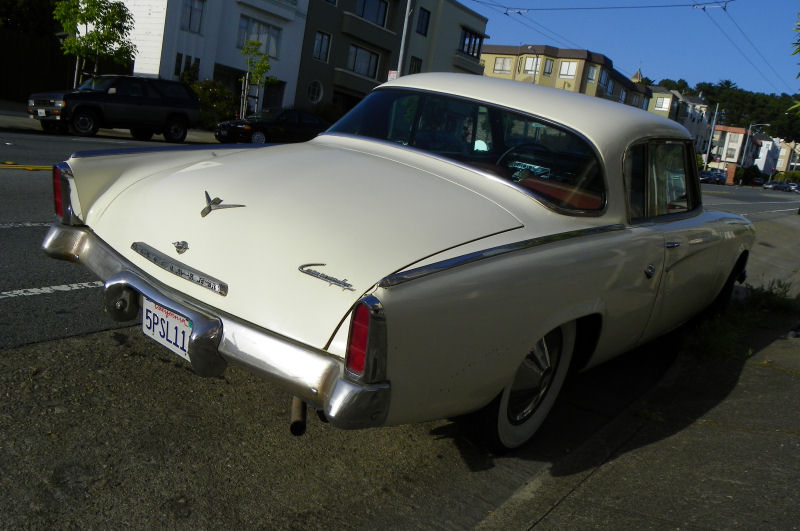 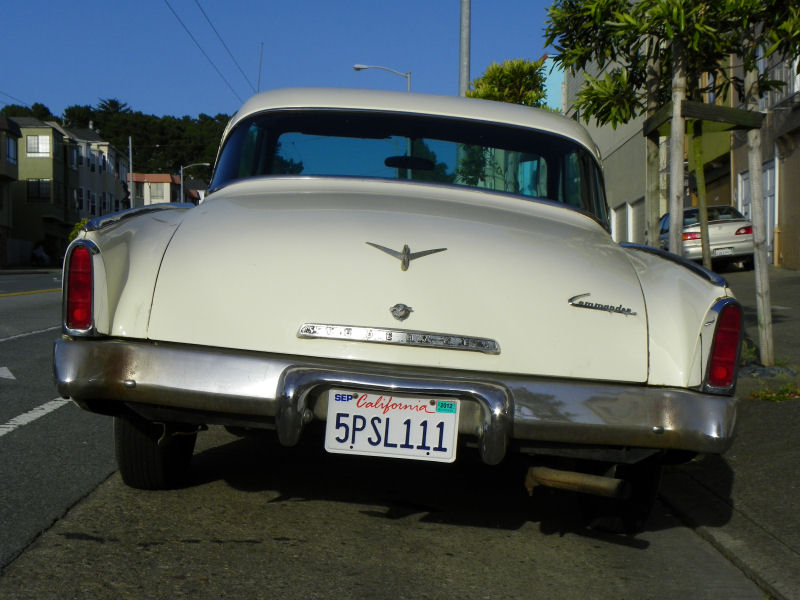 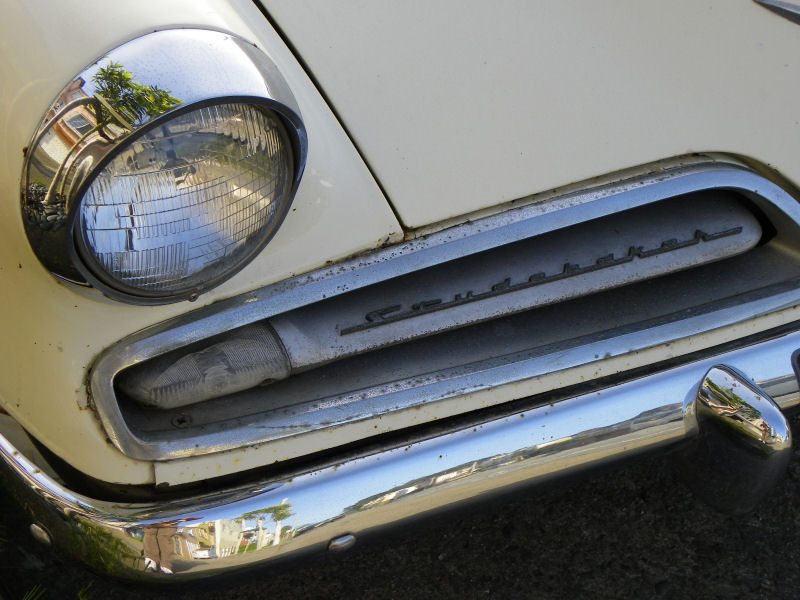 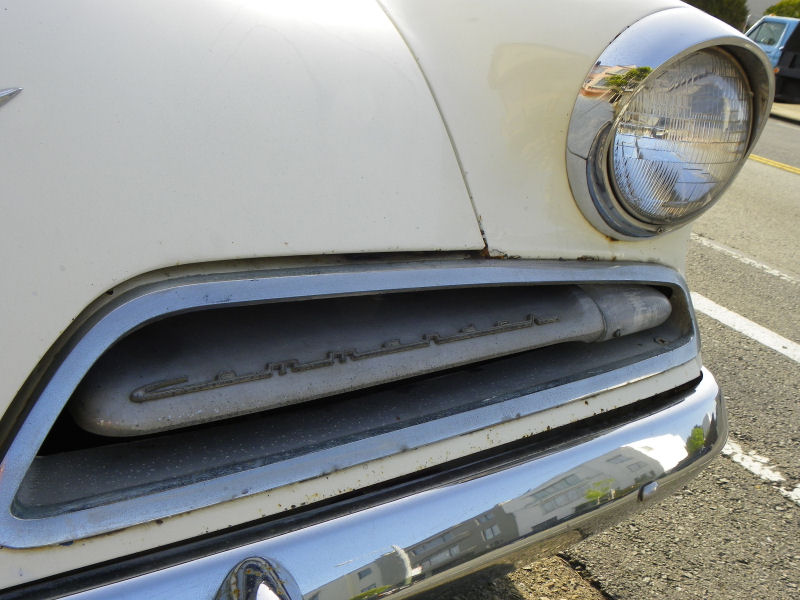 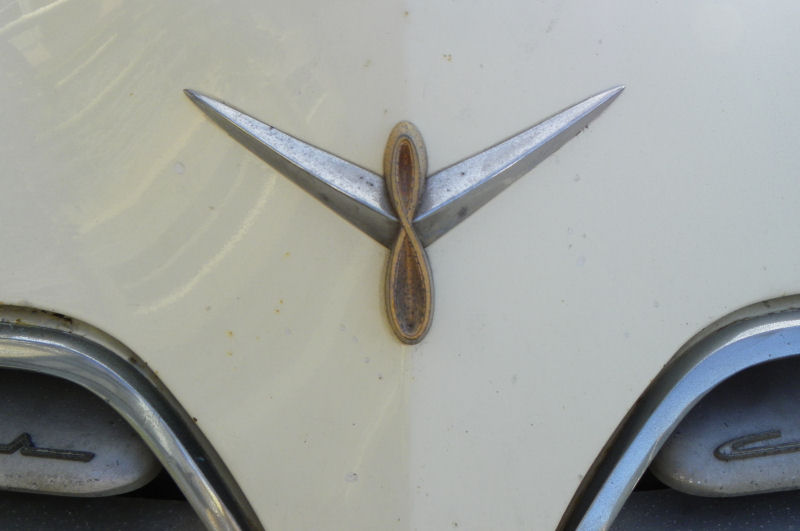 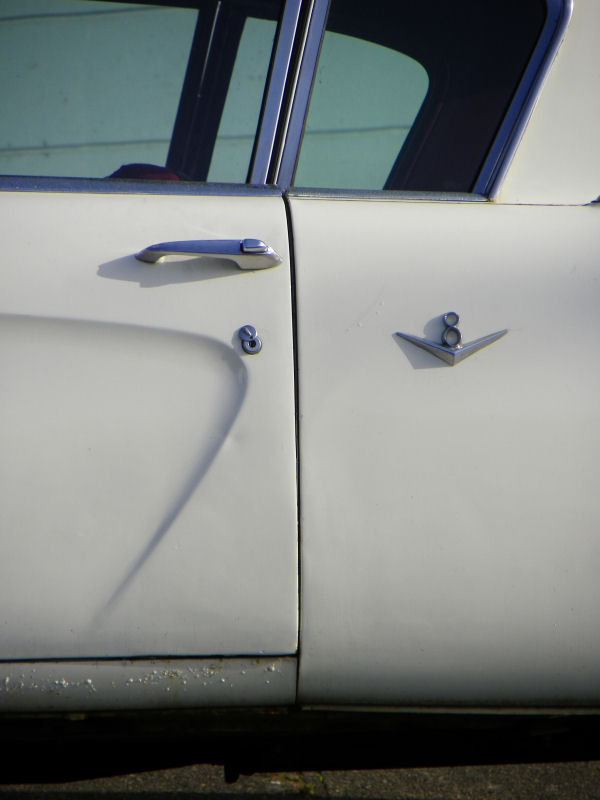 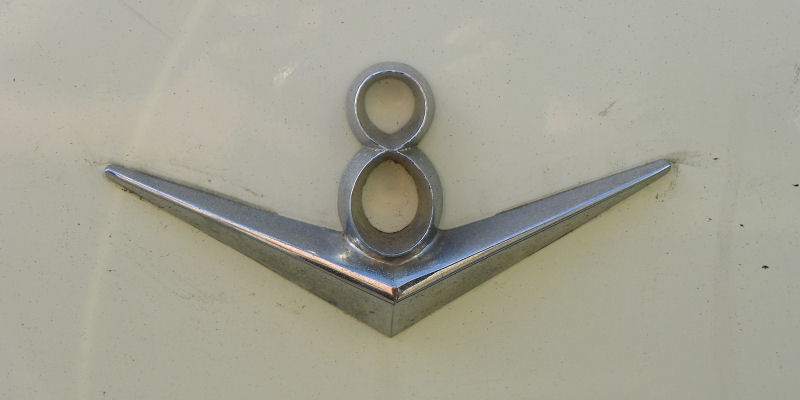 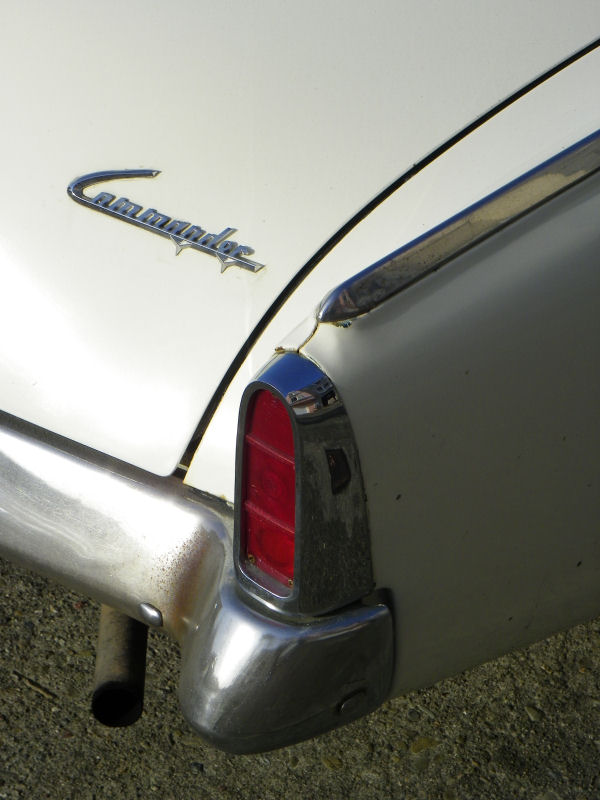 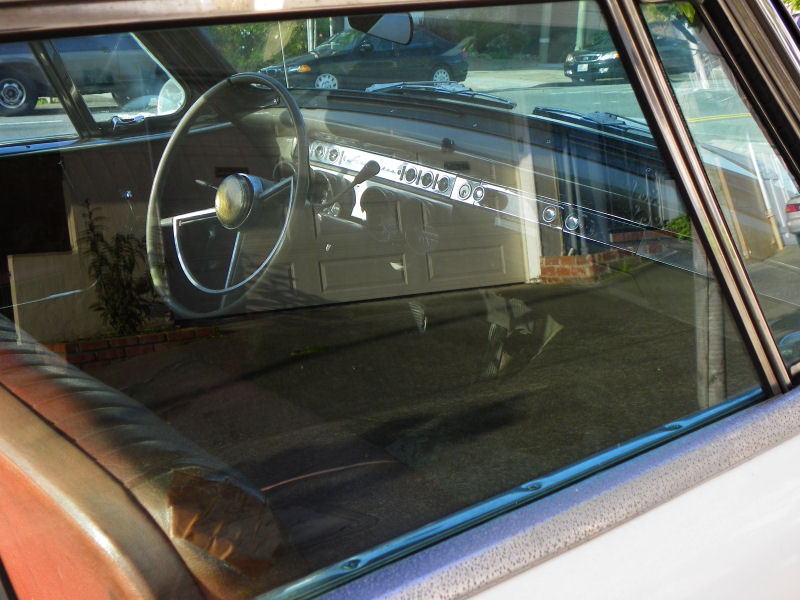 I've featured a Commander before, a blue 1954 V8 coupe that I really liked. This white '53 is from the first year of the handsome Loewy-designed body that revolutionized Studebaker. As I stated in the prior Commander feature, these are some of my favorite cars of the 1950s because they just look right. Compare a 1953 Studebaker to a 1953 Chevrolet (excluding the Corvette, of course) and you'll see what I mean. The Studebaker appears much sleeker and lower, more sporty and modern. And it had V8 power optional, unlike the Chevy. The only problem was, the coupe was the only body style that really worked. The 4-door sedans and and 2-door wagons looked awkward, to say the least. For two brief years, the Studebaker coupes rekindled the magic of the 1950 bulletnose cars. Then in 1955 they got a facelift that dumbed down the sleek divided grille and things got progressively worse until 1958 when Studebaker merged with Packard and the "Packardbaker" debacle nearly killed the company.
Sadly, Studebaker never had much money for new designs, so when they did come up with a winner they had to milk it for all it was worth. The 1956 Hawk is a heavily facelifted 1953 coupe. The 1964 Grand Turismo Hawk is still a heavily revised '53. The basics of the 1953 sedan body, allegedly, were retained until 1966 when Studebaker stopped building Larks and closed its doors. According to HowStuffWorks, the '53s had only so-so build quality and a bad tendency to rust, as evidenced by this unrestored coupe whose rockers are bubbling.
This example is one that I was fortunate to find. A friend and I decided to visit San Francisco after spending the day in Half Moon Bay for the Pacific Coast Dream Machines show in April. Whenever I go to the city I like to stop by Fifties Guy's neck of the woods and see what's parked out on the street. This time it was the '53 Commander I'd only seen on Flickr. This elegant coupe is the V8-powered Starliner hardtop version and looks to be all original. I love a restored classic, but his collection of daily-driven original cars, usually a combination of oddball sedan models and genuinely desirable older coupes, never fails to fascinate me.

To all my readers in the USA and abroad, happy 4th of July!
Posted by Jay Wollenweber at 12:00 AM