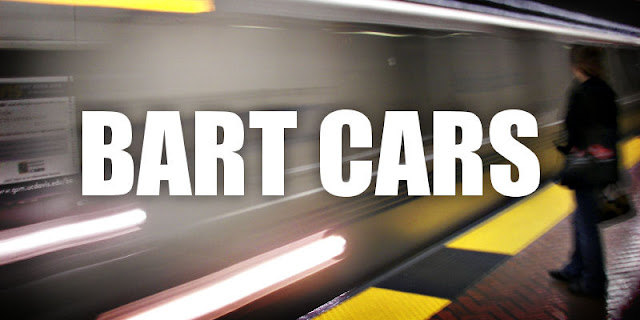 The Toyota Corolla is the most produced car in history with over 40 million sold. So one might assume that the Corolla is a common car, and not very special. However, some older variants of the Corolla are now rare and considered desirable. General Motors had some Corolla-based joint-venture cars from the '80s onward, which included the Chevy Nova and Geo/Chevy Prizm and later, the Pontiac Vibe. (The former two were available in limited numbers as 'high-performance' versions using the famous Toyota 4AGE four-cylinder engine.) Here are the top five Holy 'Rollas I found in the BART parking lot over five years of university commuting. 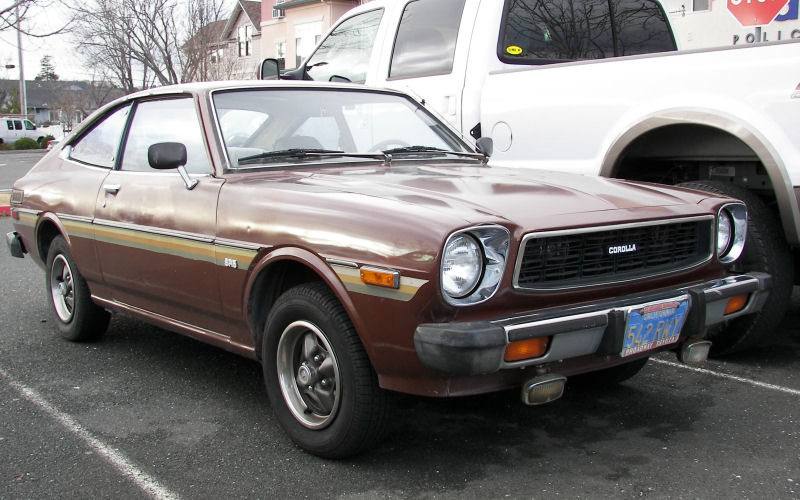 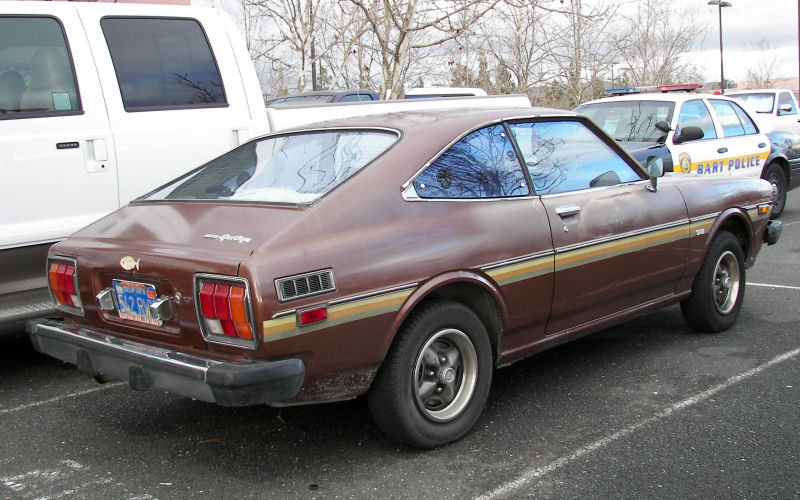 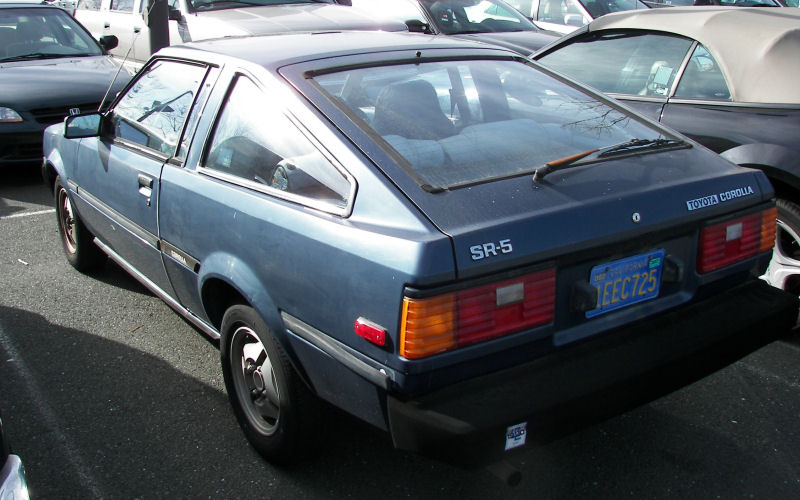 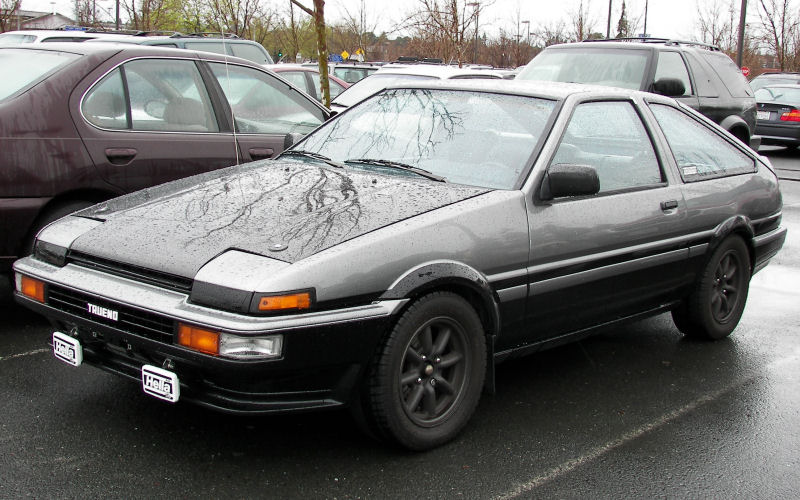 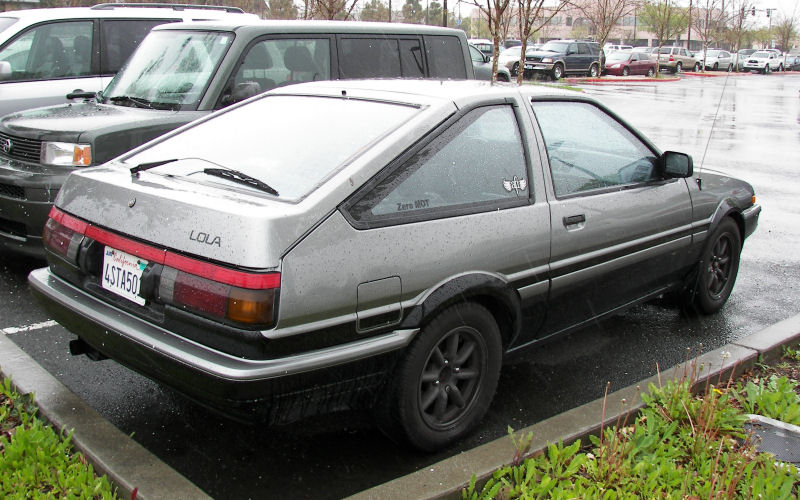 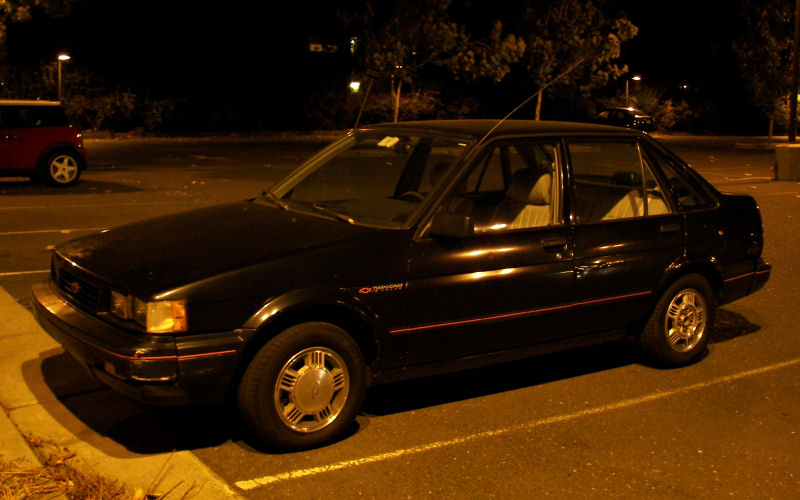 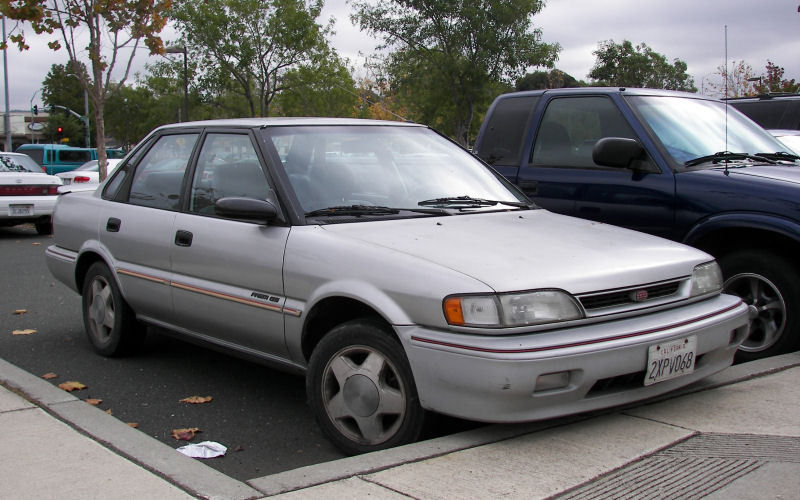 Posted by Jay Wollenweber at 3:28 PM