I've never understood Volkswagen tuners. It seems like most VeeDubs have one or two preferred "looks" with little variation among them. Most modern customized VWs I see are slammed to the ground, rolling on BBS lace wheels with stretched tires, negative camber and smoked light lenses. Many are debadged, sporting roof racks and fart can mufflers. For some reason a recent trend seems to be a rusted hood on an otherwise shiny car. 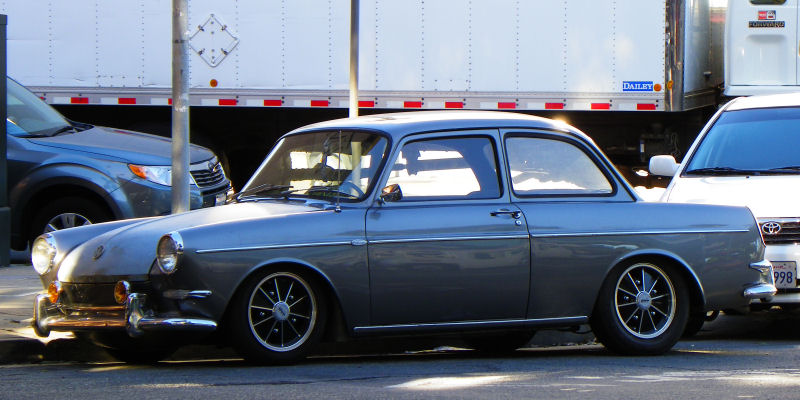 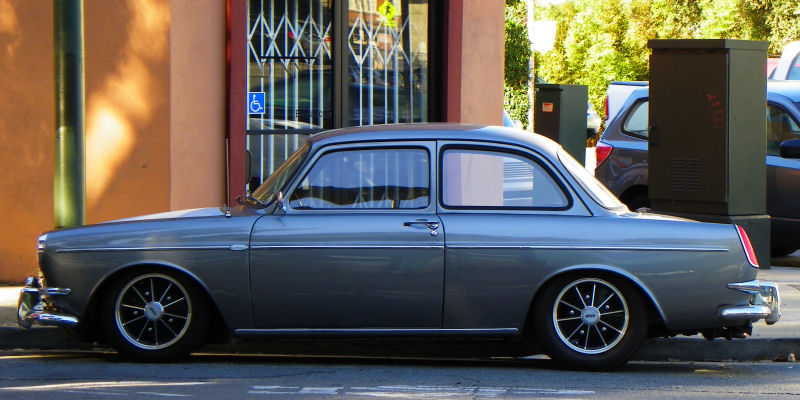 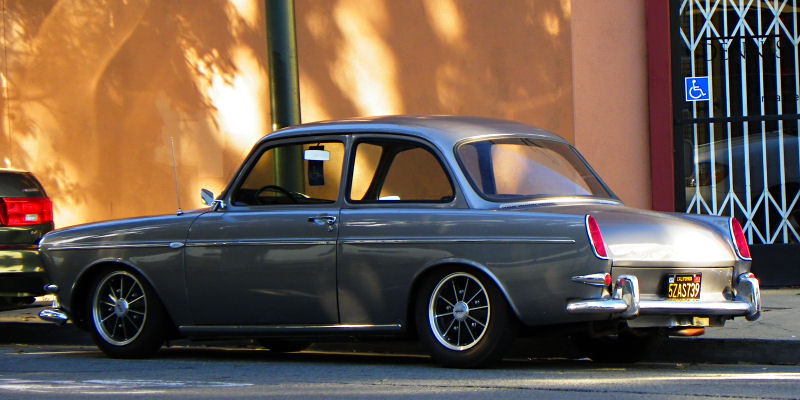 Vintage VWs also get dropped down low, but they offer a little more variation. This mid-1960s (identified by the former owner as an early 1964 with the 'push button' dashboard - thanks for stopping by!) Type 3 Notchback is a refreshing change from your average Beetle. It doesn't stray far from the classic VW tuner's rule book: EMPI 5-spoke wheels, low stance, a clean body and some accessory lamps. However, the trunk badges are missing (possibly soon to have their mounting holes filled and painted over for a smoother look) and the hood appears to be on its way toward the rusted look. However, it's entirely possible the owner bought a replacement hood and hadn't gotten it painted yet at the time I found it. According to the former owner's comments, he was actually in the process of restoring the car to more original condition from its modified state. 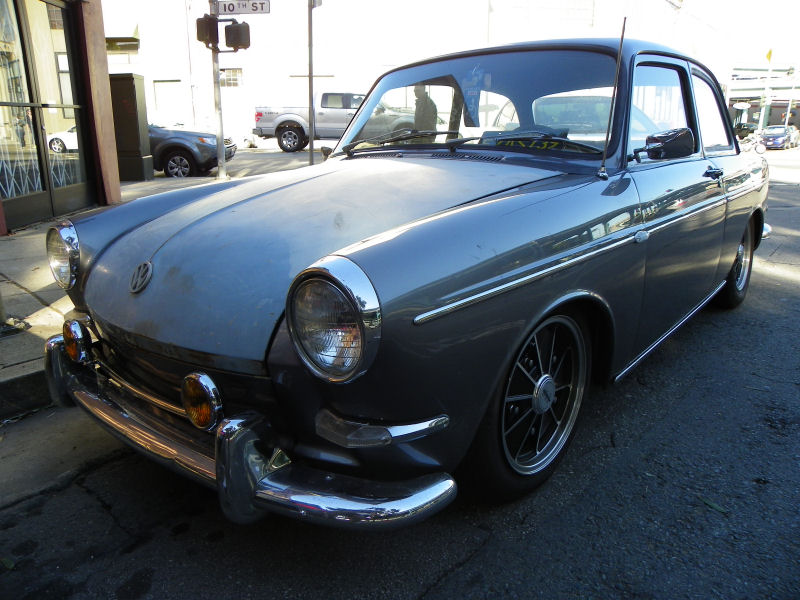 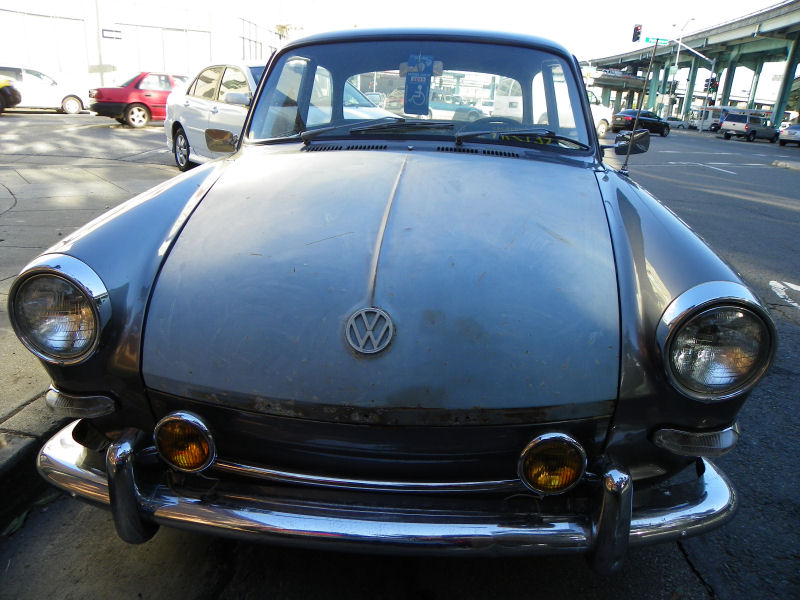 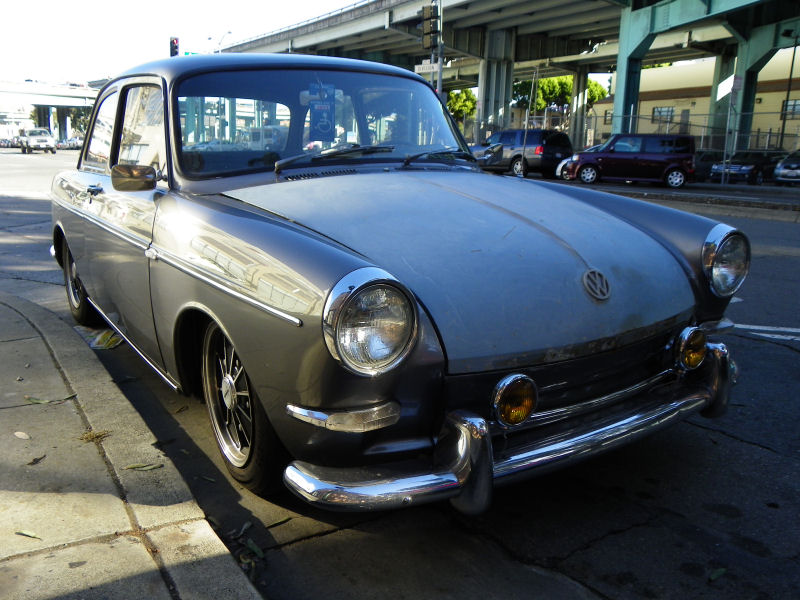 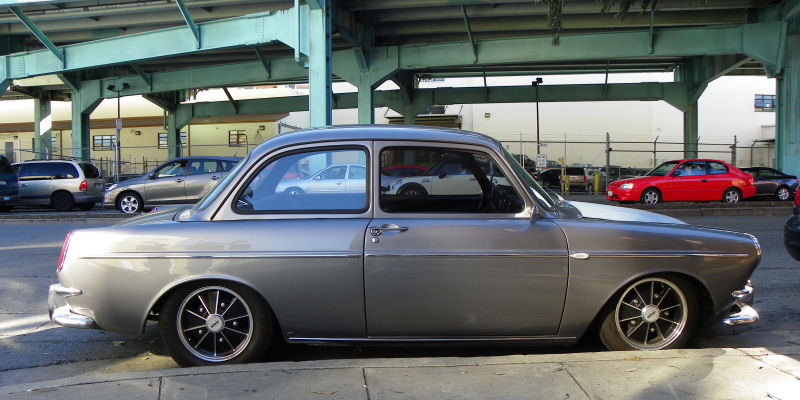 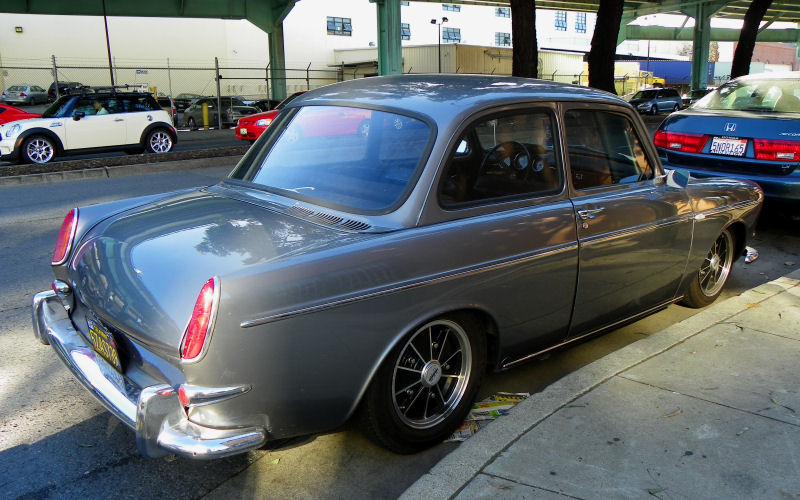 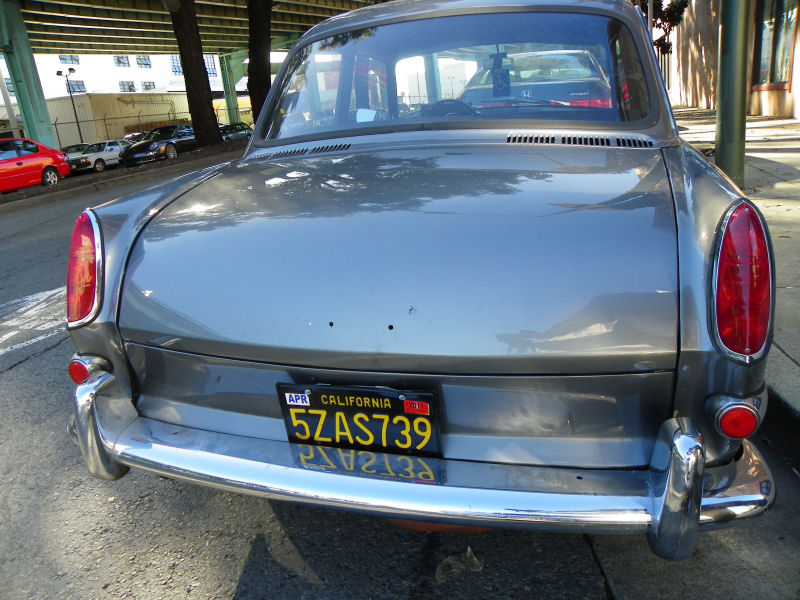 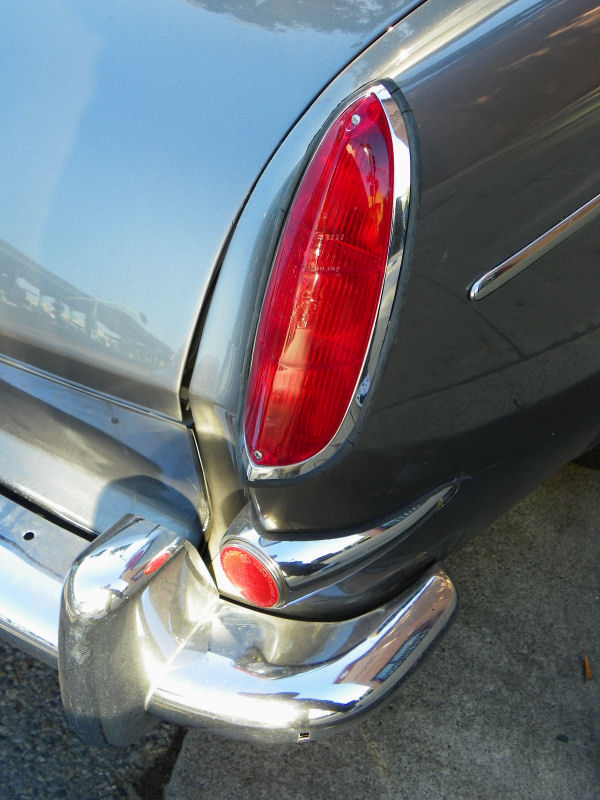 What really made this car stand out to me was the fact that the Type 3 Notchback was never part of Volkswagen's US lineup. We got the Squareback and the lesser-known Fastback (the car whose engine Dustin Hoffman famously couldn't find in the TV ads), but the Notchback wasn't offered here. So the only way to get one is to import one from Canada or Europe or some other market where the Notchback was originally sold. Being the same basic car as the other Type 3s, and old enough to be exempt from emissions testing, it shouldn't be too hard to certify in the States.
I've always liked Type 3s, and despite my love for station wagons, the Fastback and Notchback are my favorite body styles. The Notch has an airy greenhouse design with good visibility, and the engine's air vents beneath the rear window are subtle enough that it doesn't scream, "I'm a rear-engined, air cooled car!" If you took the badges off, I bet a lot of people would never know it was a Volkswagen. I like the EMPI wheels on this one, and the stance is fine. I'd keep the trunk badging and paint the hood. A car this clean and straight really should be one color and complete. Amusingly, the owner has made an effort to enhance the vintage look of his car by painting the mid 2000s-issue license plate to look like a California "black plate" issued between 1963 and 1969. It's a nice touch, but black plates were six digits with "ABC 123" pattern. The current plate numbering system ("1ABC123") is similar except for the seventh prefix digit, 5 in the case of this car. To a casual observer unfamiliar with California plates of 45 years ago, it's convincing enough. And now, California actually has a Legacy License Plate program that's re-issuing vintage styled plates painted in the correct color for the era of manufacture.
Nice car, Volks tuner. Keep it clean.
Posted by Jay Wollenweber at 7:44 PM