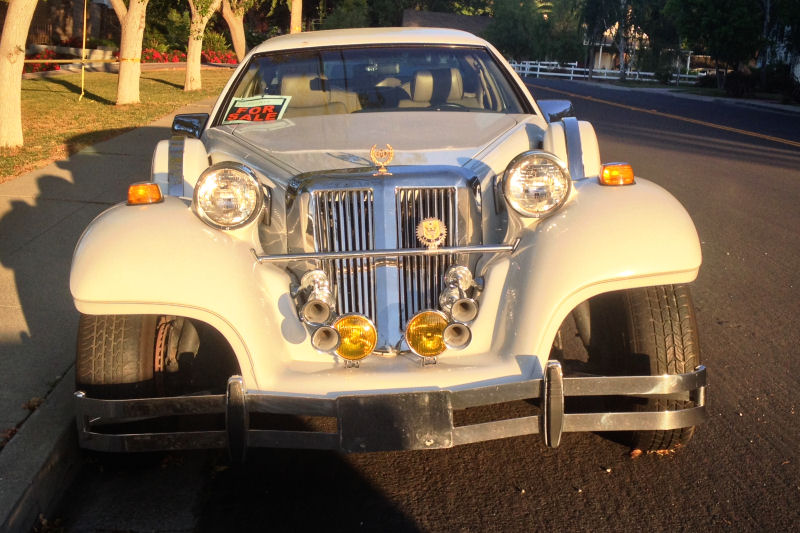 This week we're looking at cars from the 1980s that are uniquely a product of their time. Well, maybe not. Neo-classics have been a thing for decades. Ever since the Excalibur of the 1960s, people have been building cars that evoke the golden age of 1930s luxury and sports roadsters. Over the years we've seen the Clenet, Spartan II, Sceptre, Zimmer Golden Spirit among dozens of others, even such modern oddballs as the Mitsuoka Le Seyde and the SixTen Spirit. More exacting or approximate replicas of 1930s cars were also made, like the Auburn Speedster, Cord, Duesenberg II, Bugatti 35X, Mercedes 500K and Jaguar SS 100. Usually neoclassics use fiberglass parts on a donor body with contemporary chassis and drivetrain. They range from professionally coachbuilt cars to do-it-yourself fiberglass kits. A company called Classic Motor Carriages offered numerous products during the 1980s, ranging from Shelby Cobras, '34 Fords, Porsche 356 Speedsters, MG TDs and Gazelle "1929 Mercedes" roadsters. Perhaps the most extravagant of all of these was the Tiffany Classic. 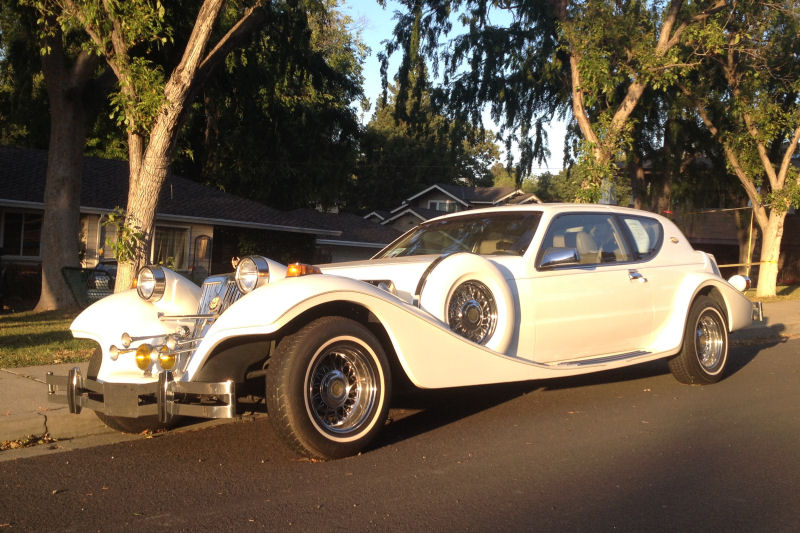 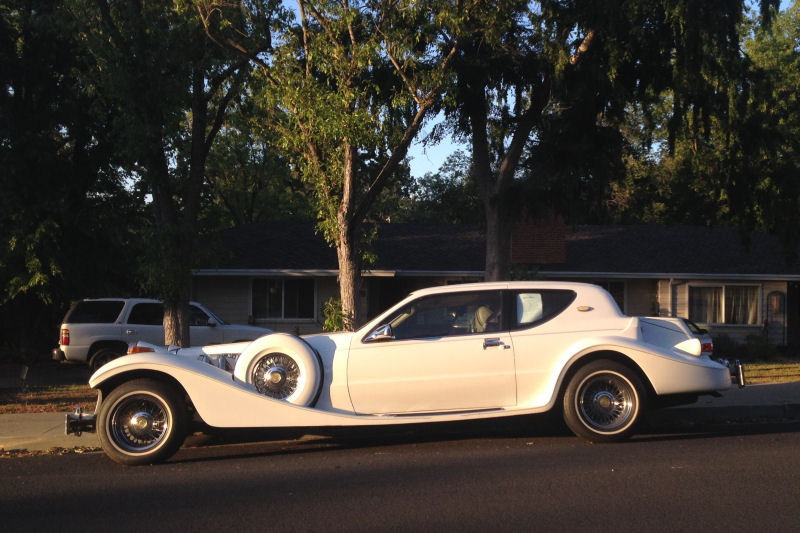 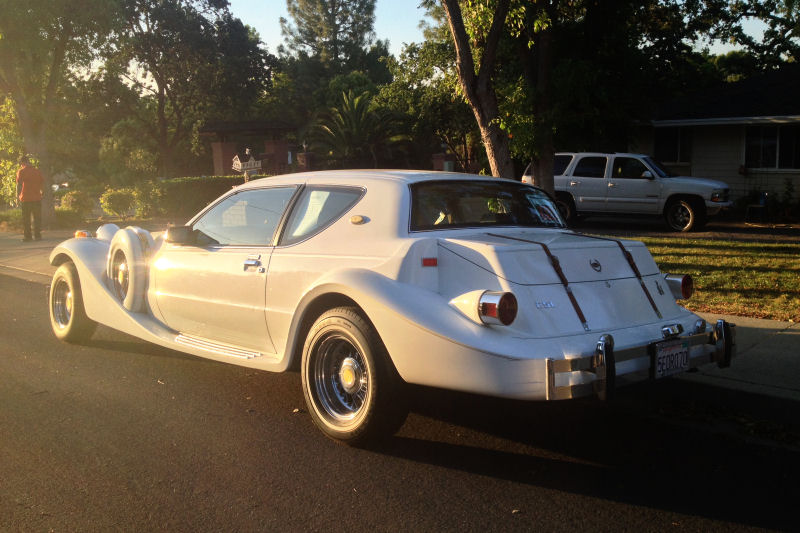 The CMC Tiffany Classic Coupe was built based on a Mercury Cougar body and powertrain. Unlike most CMC products, the Tiffany was coachbuilt at their factory using a new vehicle rather than sold in pieces via mail order. The cars started at $32,990 (about $68,000 today). You received a car with a fully loaded Mercury Cougar body and interior, fuel injected 5.0 liter V8 and automatic transmission. The retro styled parts were fiberglass, with real leather straps on the trunk lid. The Elite trim level came with actual gold plating on the grille and the option of a power moonroof. CMC stopped building the Tiffany Classic after 1988 and retooled it as the Destiny, based on the Ford Mustang convertible. 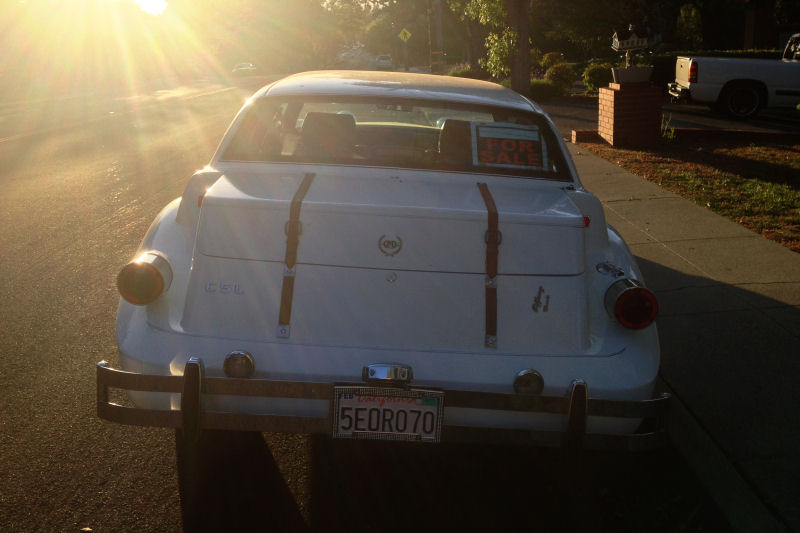 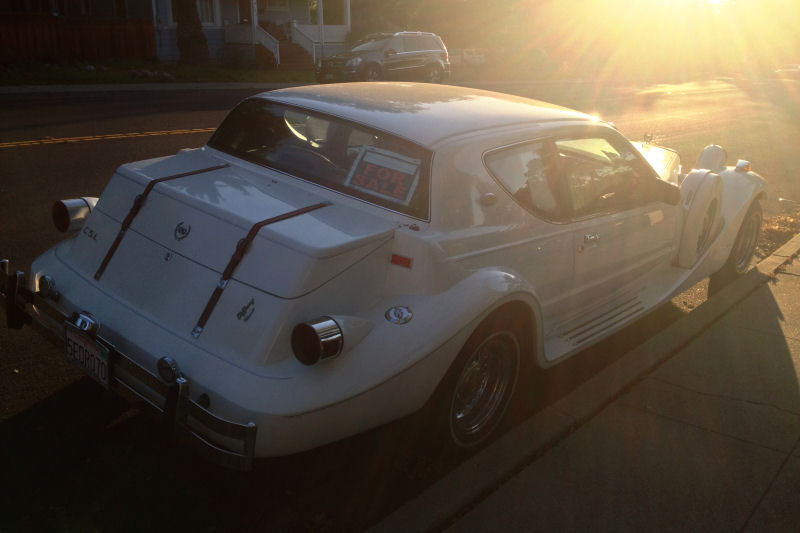 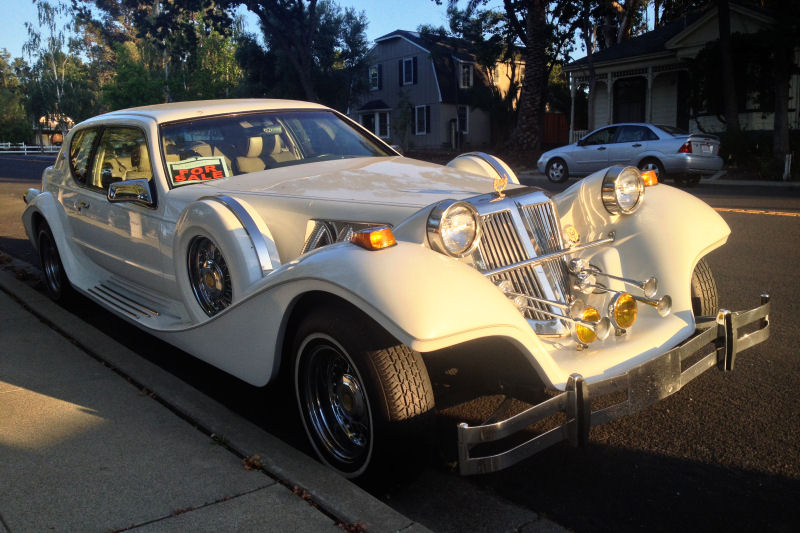 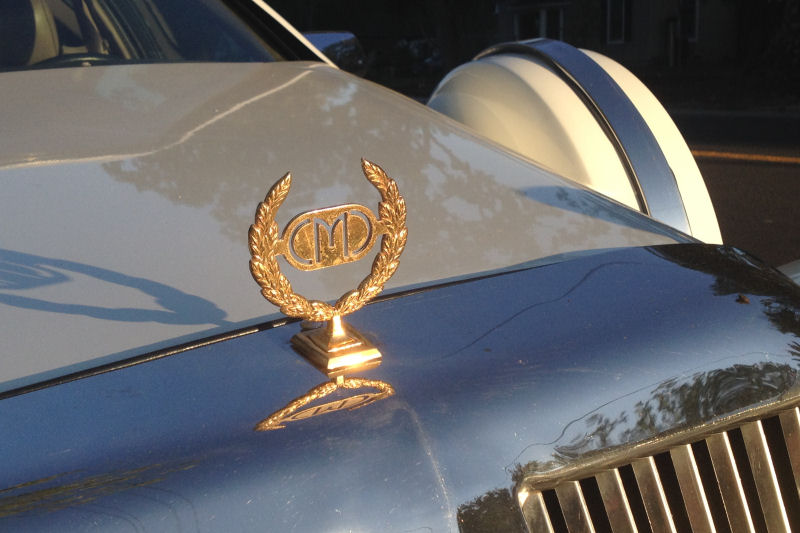 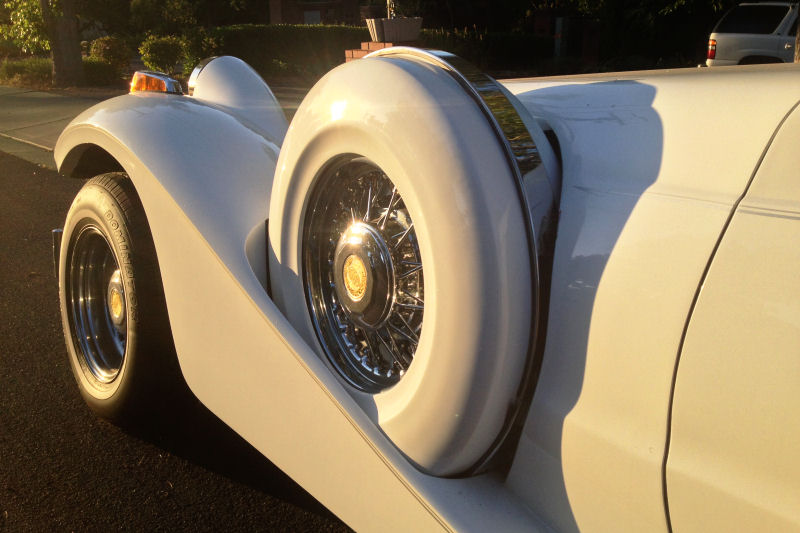 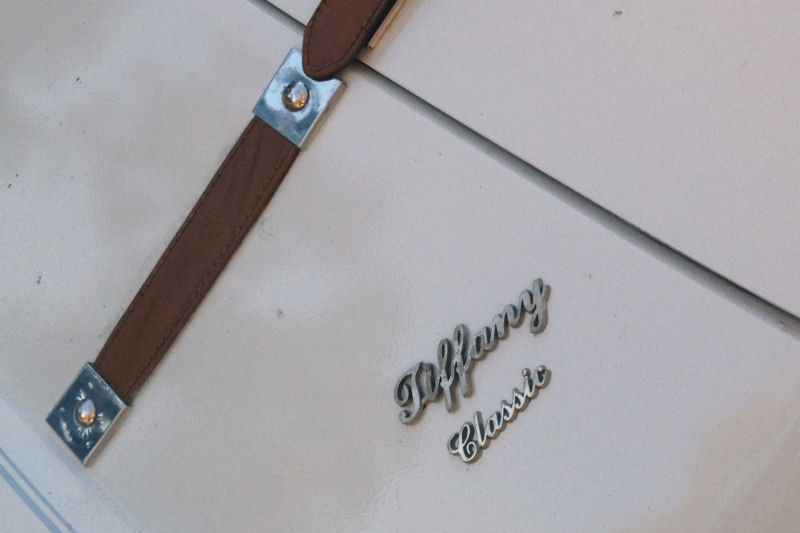 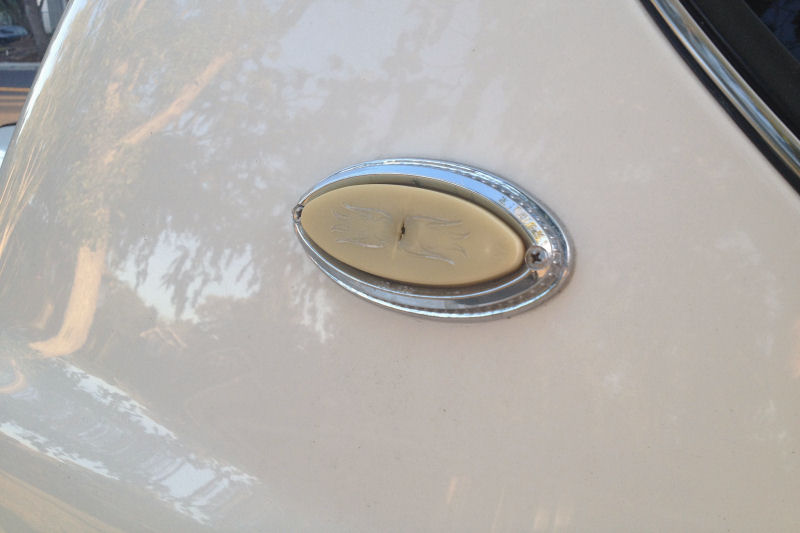 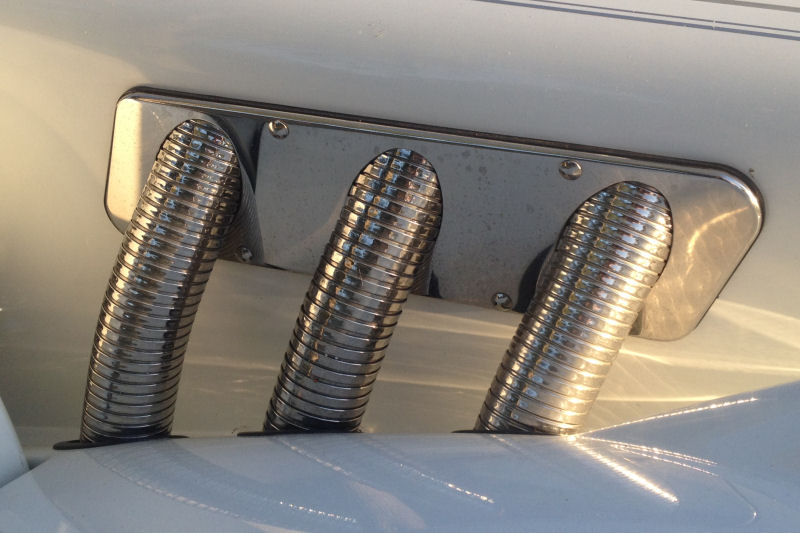 Classic Motor Carriages had a troubled history. George Levin took over the company in 1978 when he bought out Tiffany Motor Cars and gained the tooling for the Gazelle kit car. In 1983 Levin purchased kit car builder Fiberfab and expanded the CMC business portfolio with more products. CMC offered the option of ordering DIY kits or factory built turnkey cars and made a lot of money at it during the '80s. Unfortunately that started to go sideways in the 1990s and the company was closed down and liquidated following a very expensive fraud lawsuit. CMC reincorporated as Street Beasts but that too was liquidated after several years due to lawsuits. Near as I can tell, George Levin apparently got out of the car business and ended up taking part in a billion-dollar investment fund Ponzi scheme. Levin was convicted in civil court in 2015 for securities fraud.

Classic Motor Carriages is long gone but the cars remain as the legacy of a man who found a way to exploit a popular market niche. It's a shame the company wasn't able or willing to take better care of customers in its later years.